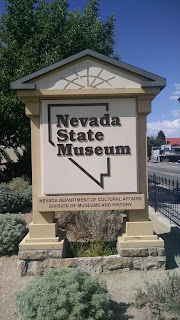 One of the first excursions we made on our trip to Reno was to Carson City.  Carson City, for those that don't know, is the capitol of Nevada and a place that has been on my "to visit" list for quite some time.  Not only is there a lot of history there, but there is also quite a few things to do.

And one of the recommends things to do is the Nevada State Museum.  This museum costs $8 to get in and is well worth the price of admission.  I figure we were there for a good 90 minutes exploring the place.

It is set in the old Carson City Mint so about half the building is old and the other half is very modern.

The Museum has a lot to offer and showcases a hodge podge of Nevada history.  There were artifacts from  the mining industry and western life.  There also were some old gambling equipment, fossils, and frontier paraphernalia.

Also, since the building during the western expansion days was a central coin minting place, there was a lot of coins that were actually produced in the building.

One of the more interesting aspects of the building was that in the basement level they had a "mock" mine that you could walk through.  Although "Disney-ified" it was interesting to see and semi experience what it is like to work underground.

Whether you are a Nevada history buff or are interested in western life, this museum is worth stopping into. 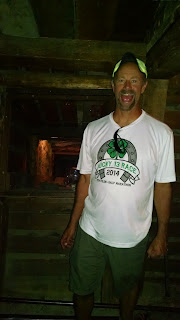 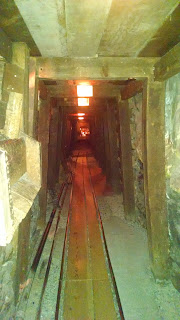 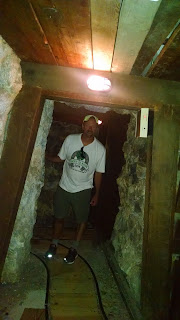 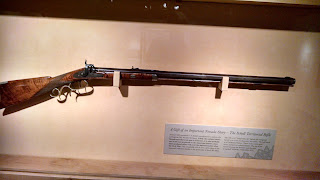 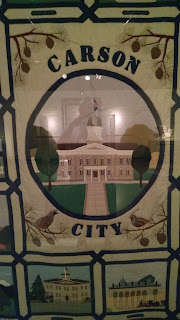 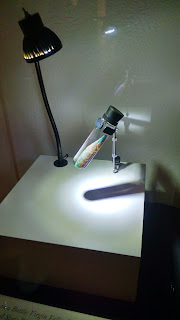 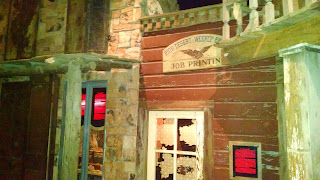 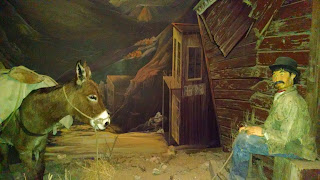 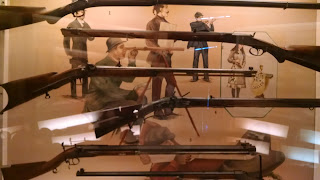 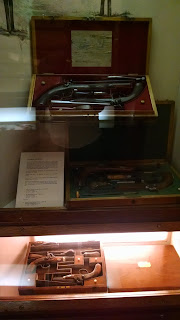 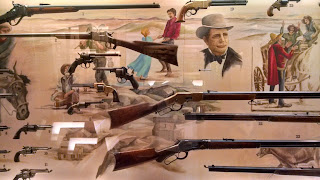 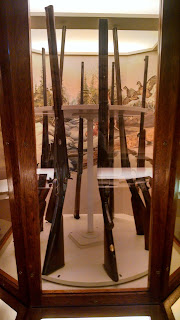 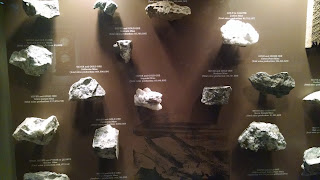 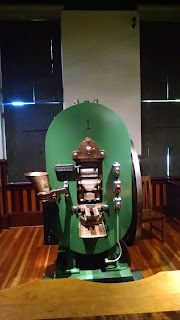 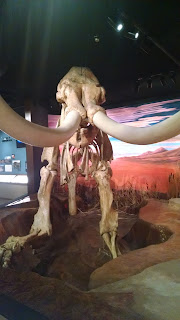 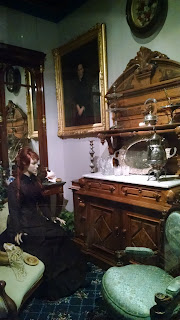 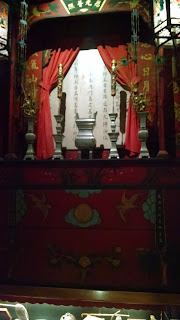