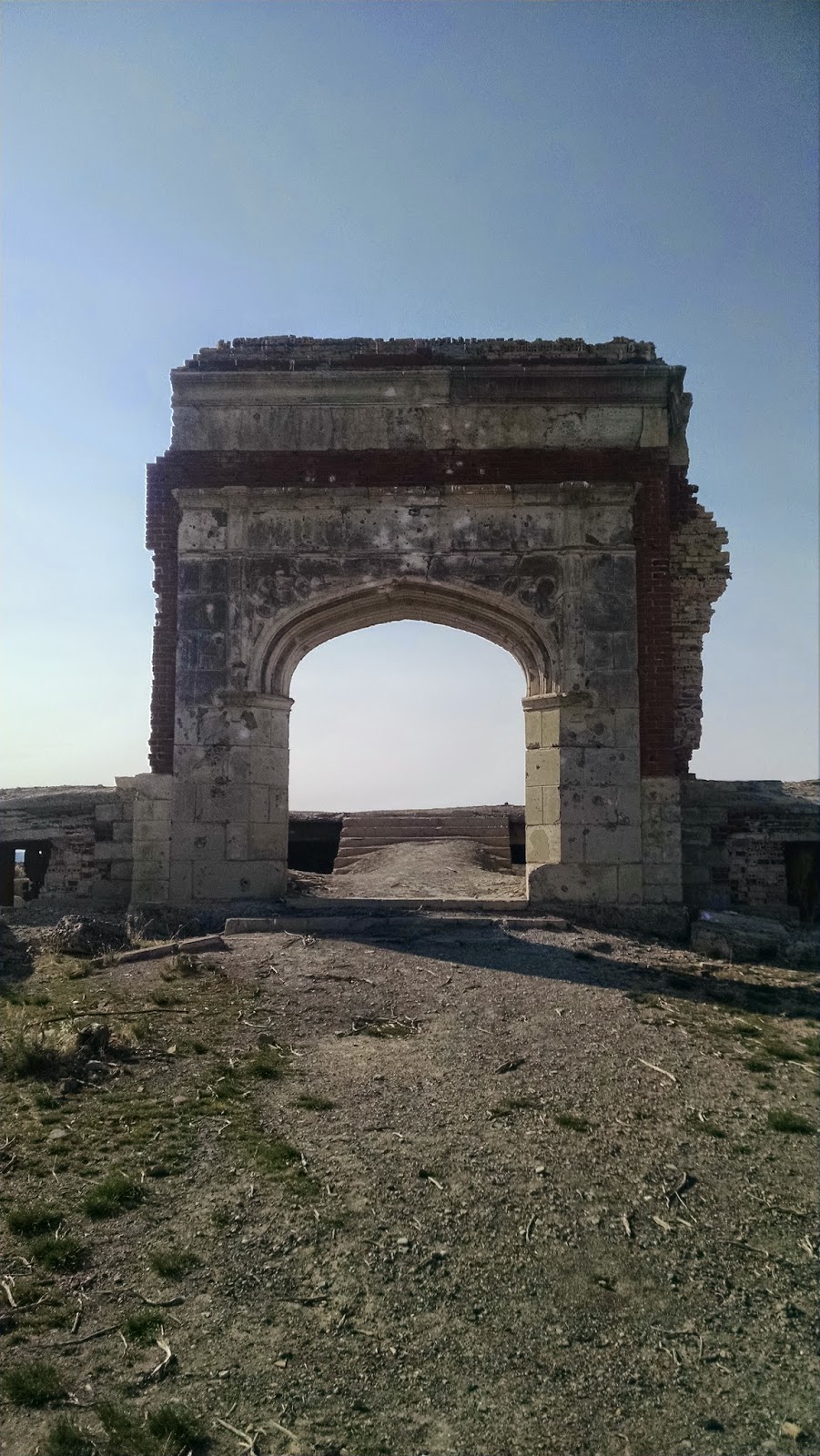 While kicking back in my hotel room recharging after a gambling spree, I was leafing through the brochure about what there is to do in Elko County.  I really only had a limited amount of time left in the day so going on a massive hike or an out of the way place was pretty much out of the question.

Then I discovered an entry for Metroplis Nevada.  Just north west of Wells Nevada, a bit of rubble is all that remains of once a prominent town.  Settled in 1911 and abandoned in 1920 this is a visible reminder of what might have been in the hard scratch desert of Nevada.

I'll first state this was a PAIN to find.  The only sign for Metropolis was on the edge of Wells.  Using the GPS on my phone I figured that if I simply went down Metropolis Road that I would magically find the site.

Sadly, this wasn't the case.

The road leading out of town is a rough black top punctuated by some ranches and long stretches of barren and bleak land.  I was kind of worried about getting lost out there but I did have constant cell phone connection.  Also, I was on the only stretch of blacktop, so getting back was fairly simple -- just don't take any dirt roads.

Metropolis is located about 14 miles northwest of Wells and by the time I got to 14 miles and hadn't seen a sign for it nor any indication I was getting closer had me worried.  Luckily, I managed to flag down a guy cruising by in his pickup truck who told me I had passed it and that I had to make a turn down a dirt road.  So much for any signs.

Following his instructions and some anxiety later I managed to find Metropolis.  Within a few minute another car pulled up and they too had spent a lot of time looking for it.  If Wells wants this to become an attraction and attract tourists, they could at least provide signs.

Sadly, all that remains of this once promising town are the husks of two buildings.  Sadly, a lot of it is in disrepair and has fallen to vandals.  There was trash strewn all over the place and some of the walls had been spray painted.

Still, I was left wondering how did they build this way out here and what possessed them to think that farming was a good idea in the middle of such a bleak landscape.  It certainly had a peaceful beauty to it and there were a spring or too, but certainly not ideal farming.  It is no wonder they abandoned it after 9 years.

Either way, this was a quick trip and I easily spent a good 20 minutes photographing the area.  If you like old, creepy Nevada "stuff" this is a must-do.  Just be sure you know what roads to turn off to find it. 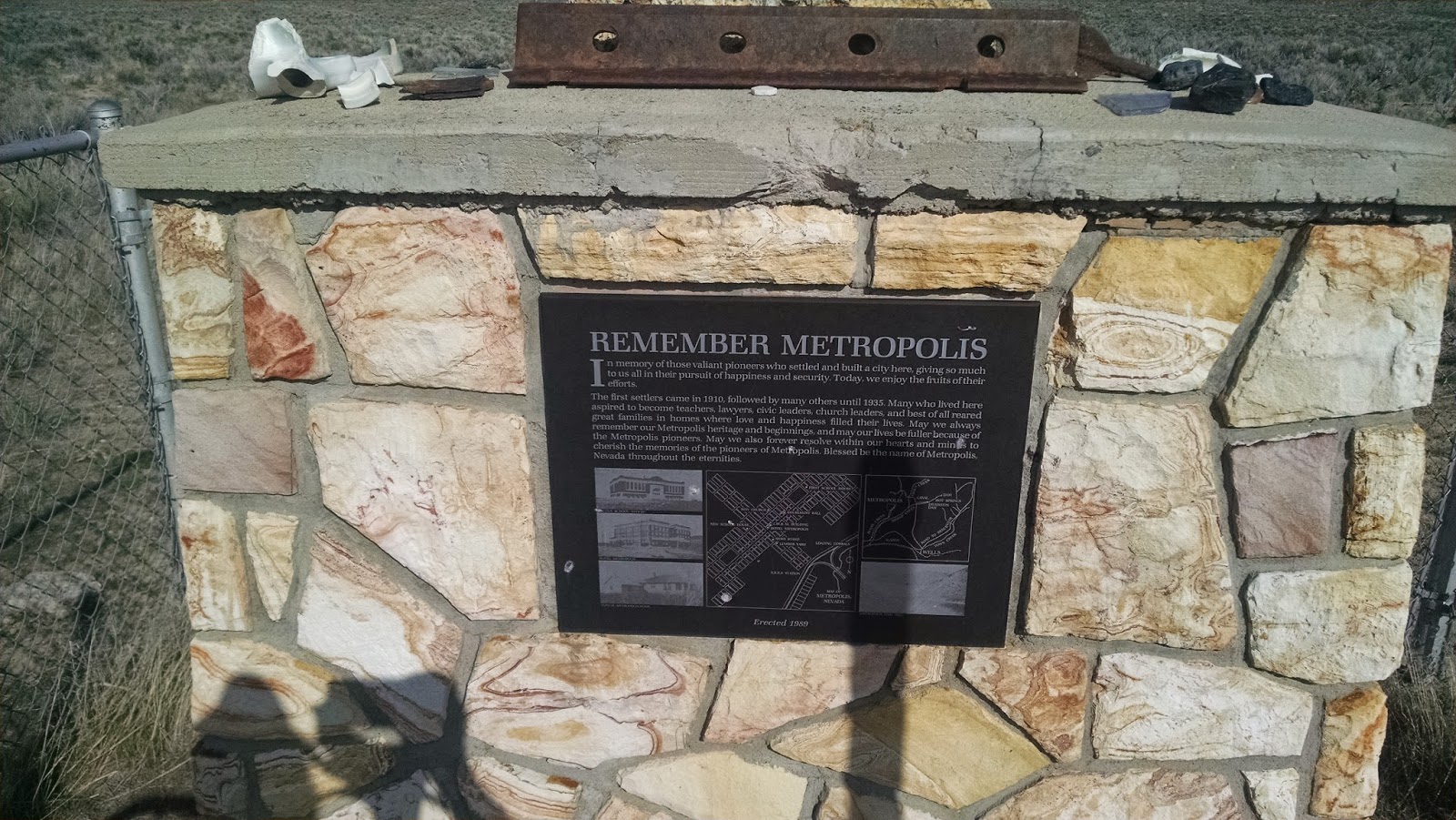 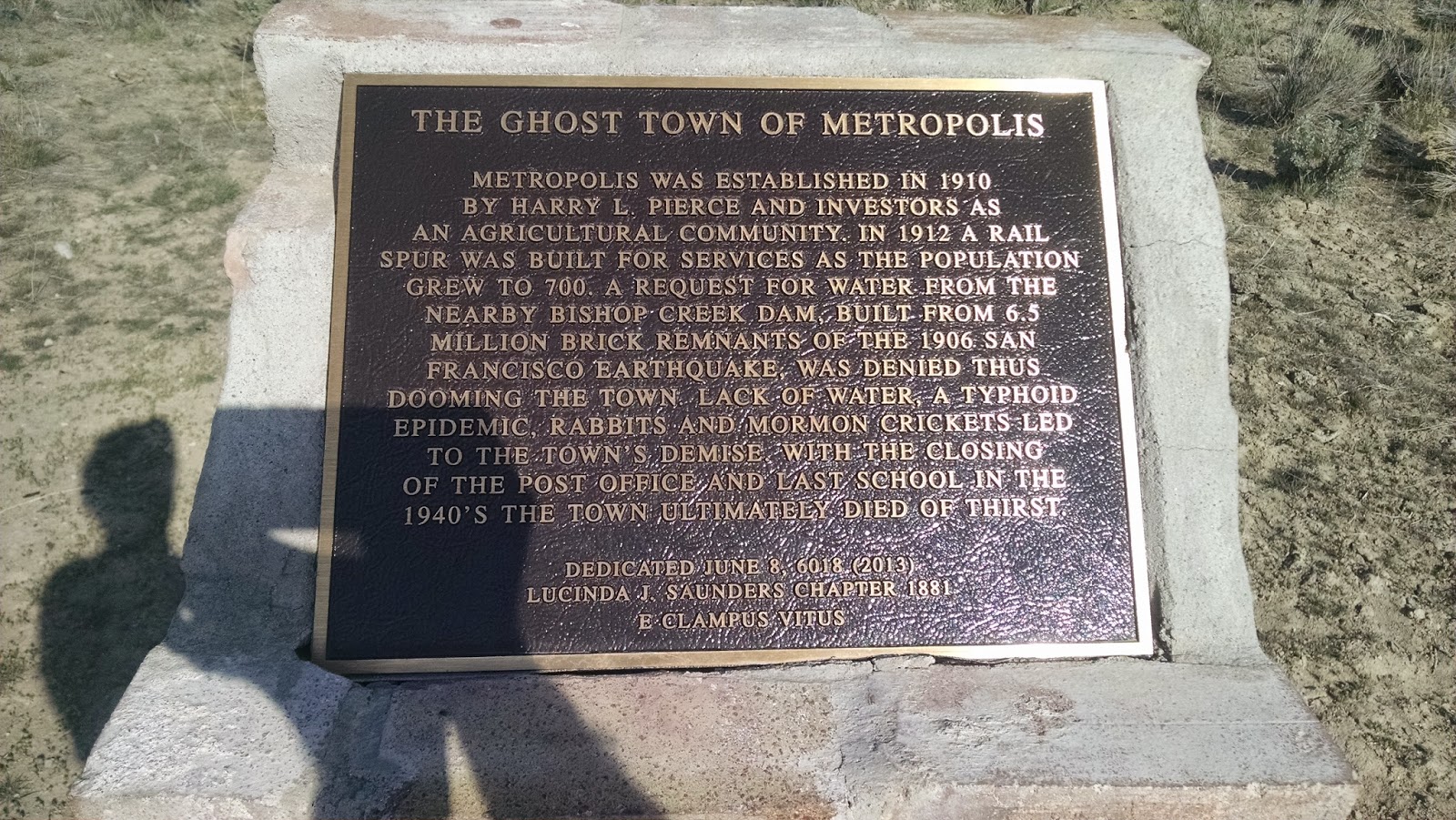 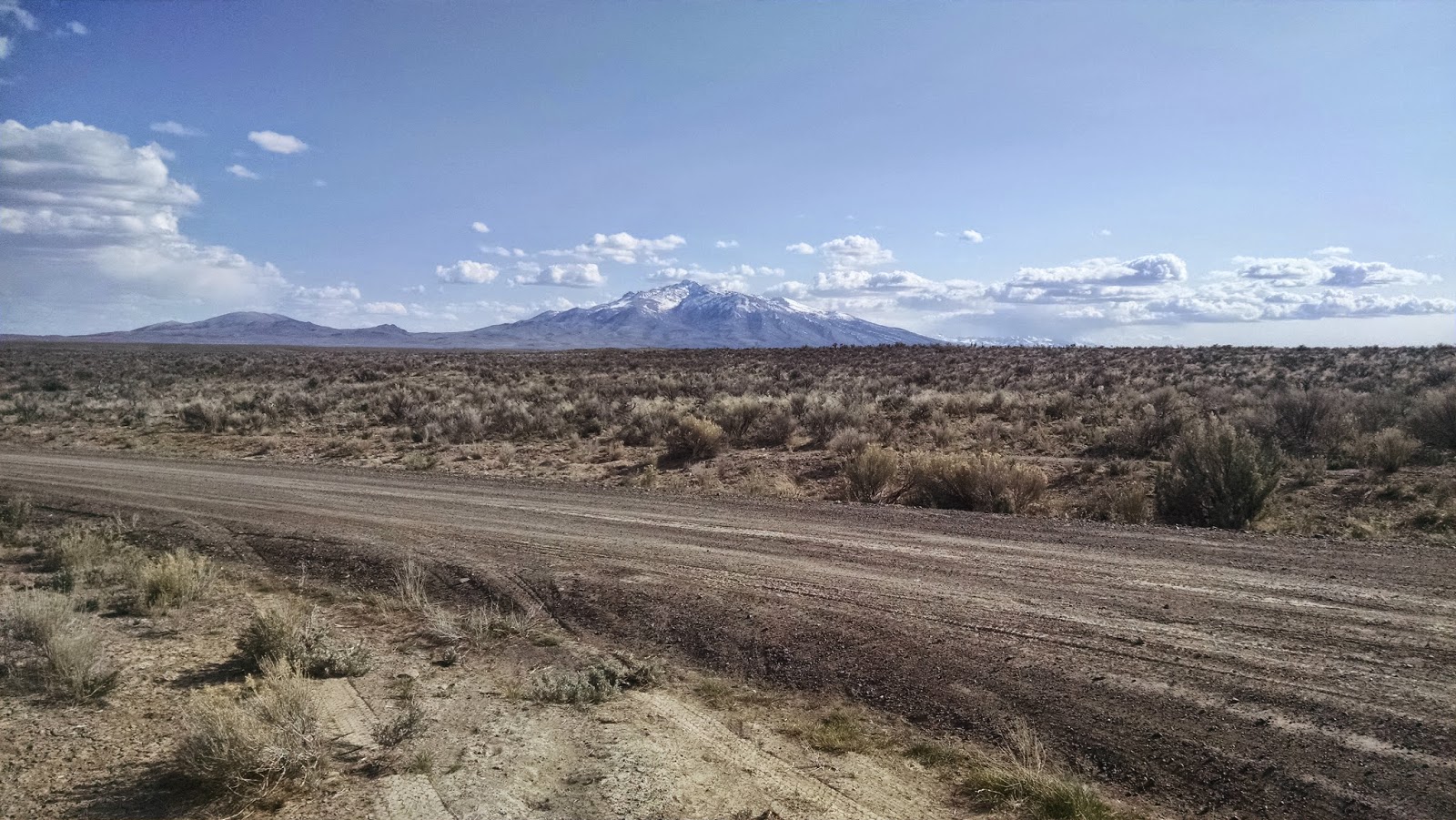 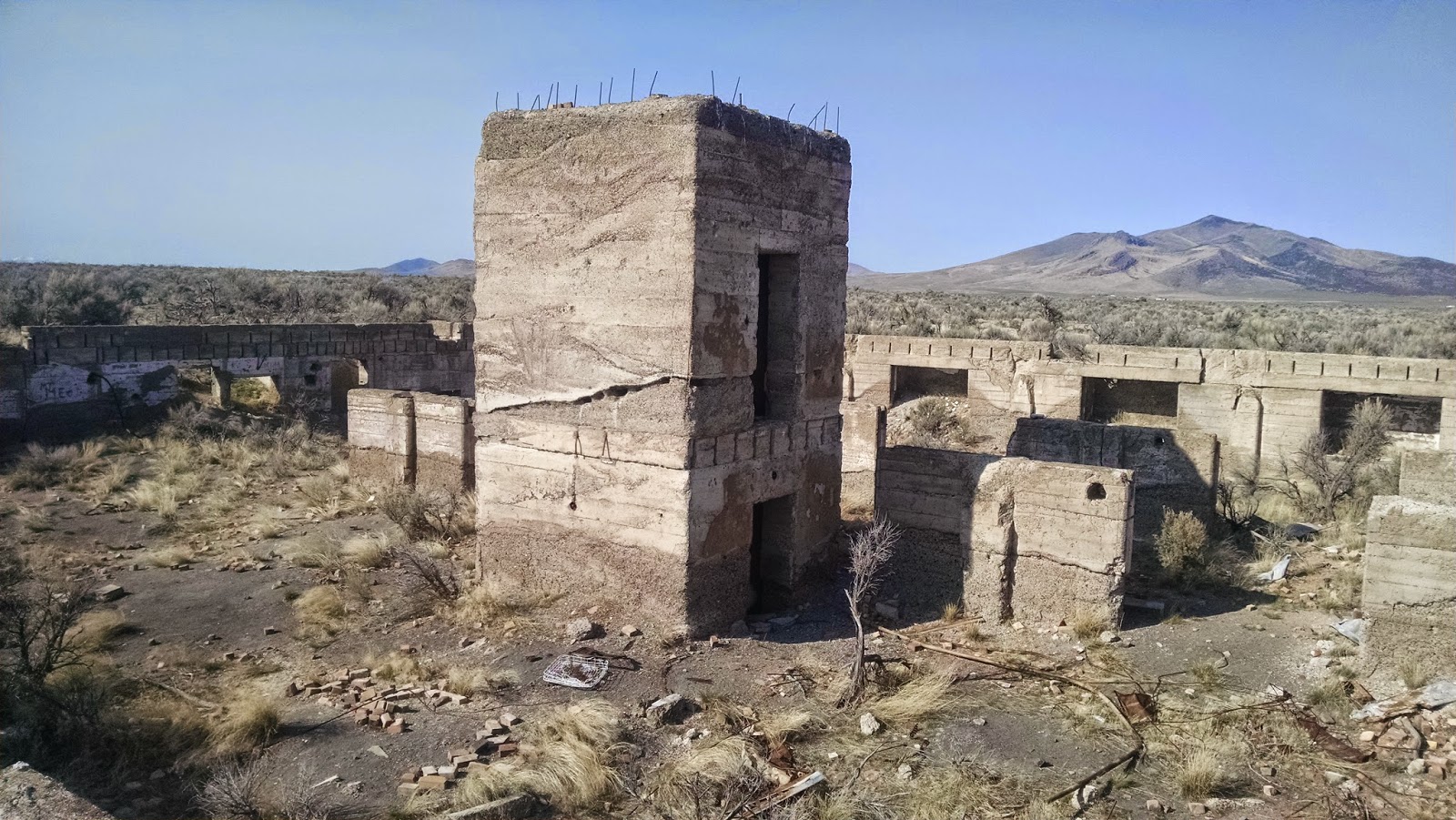 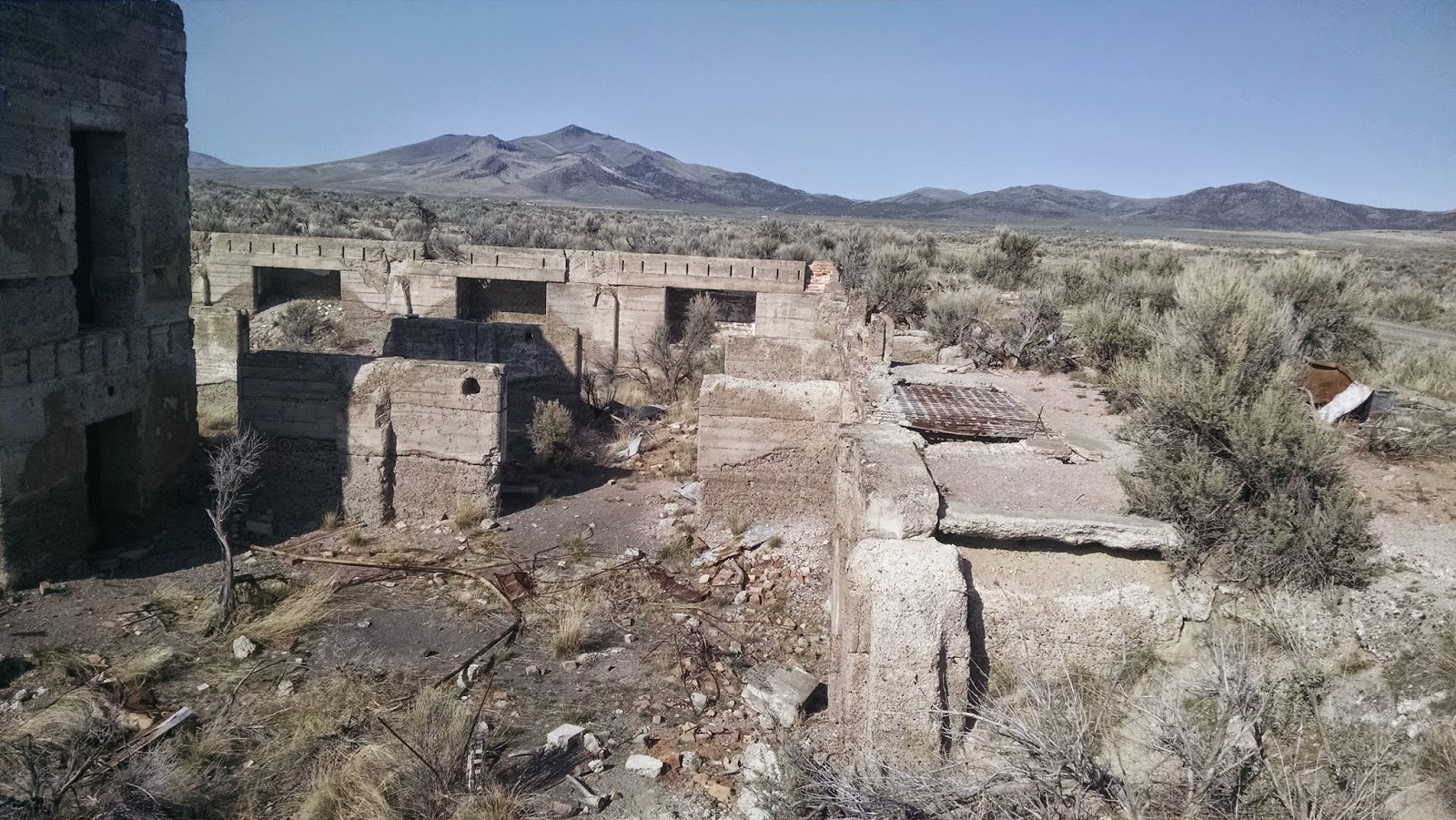 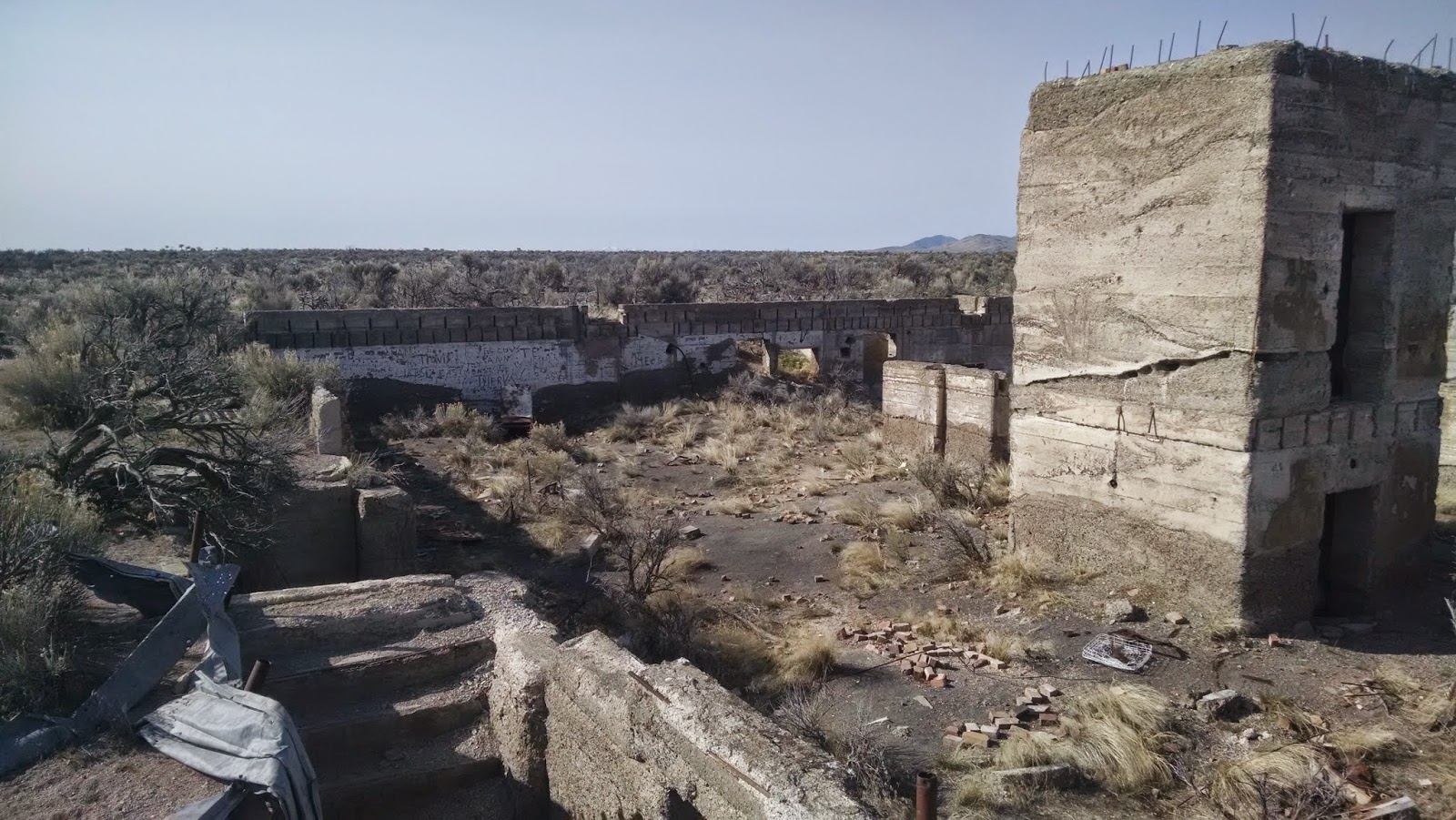 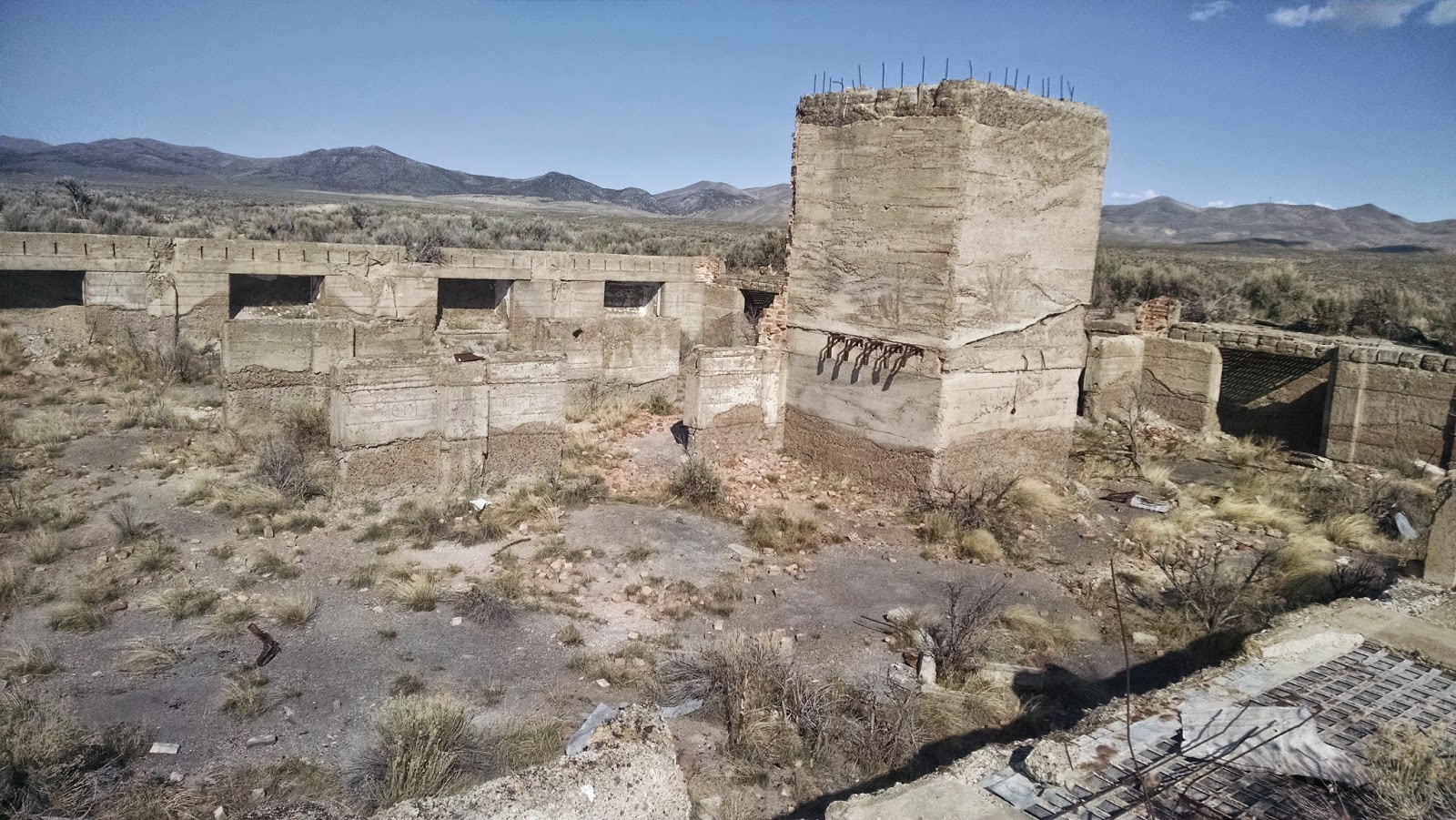 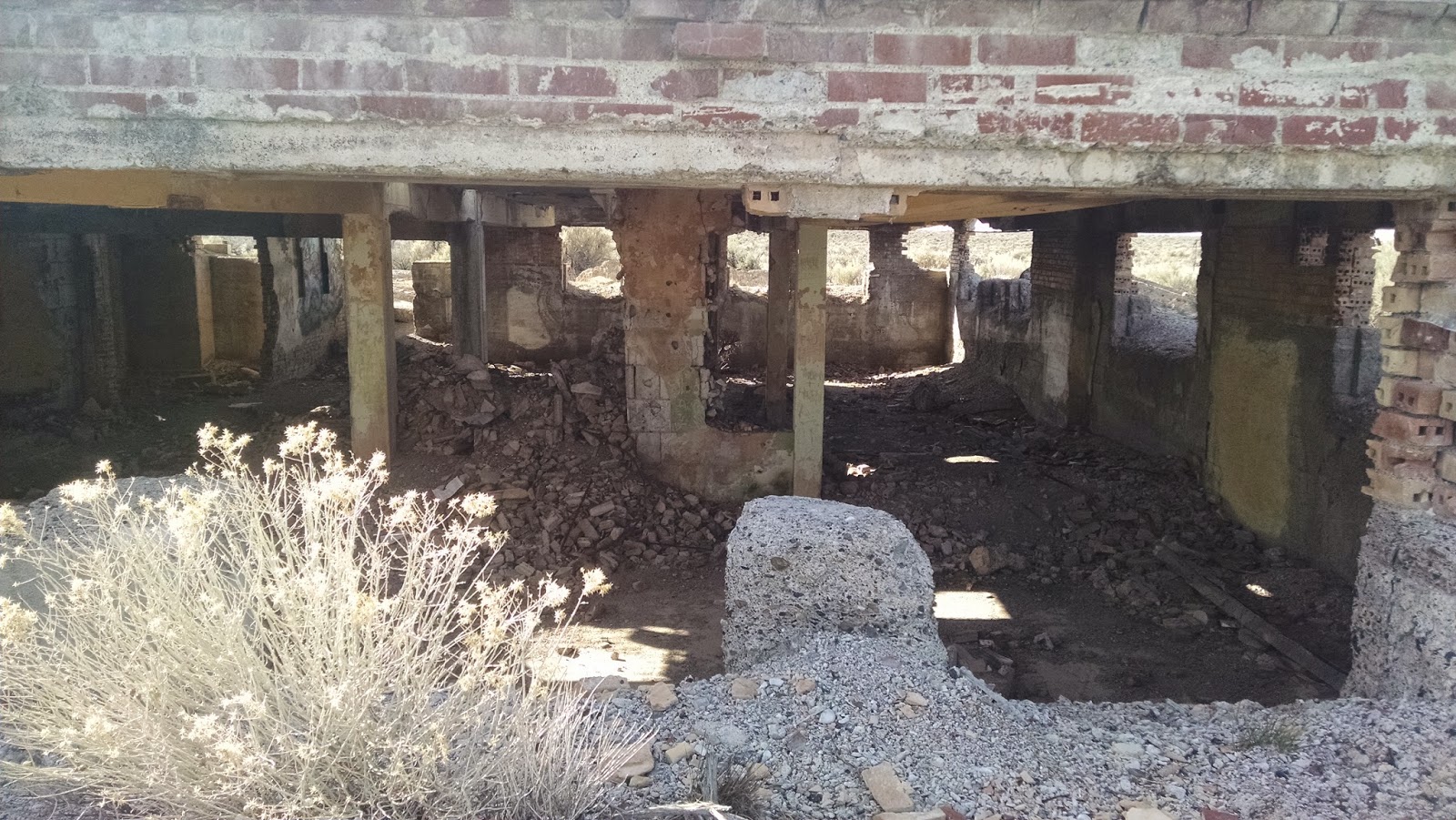 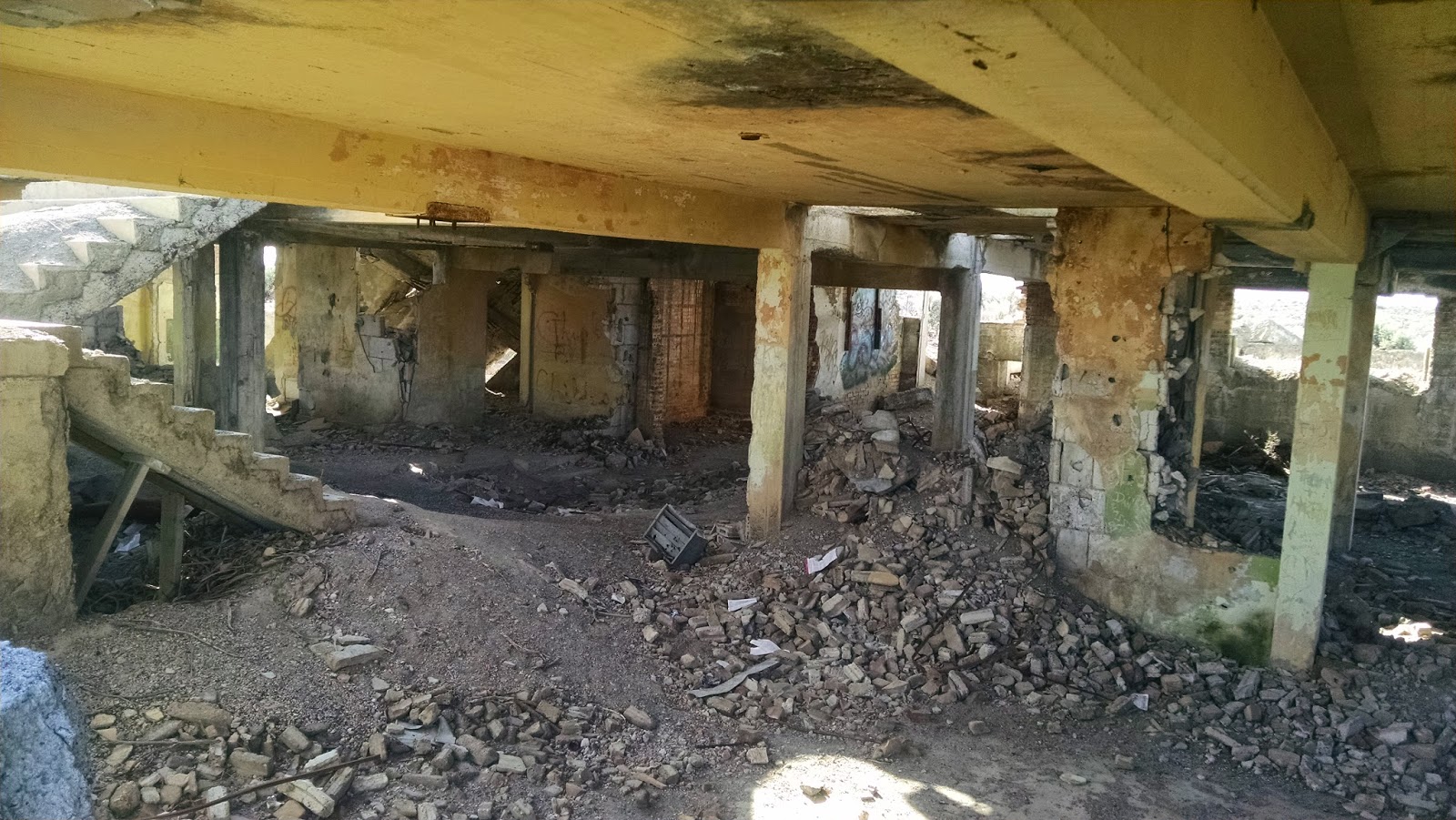 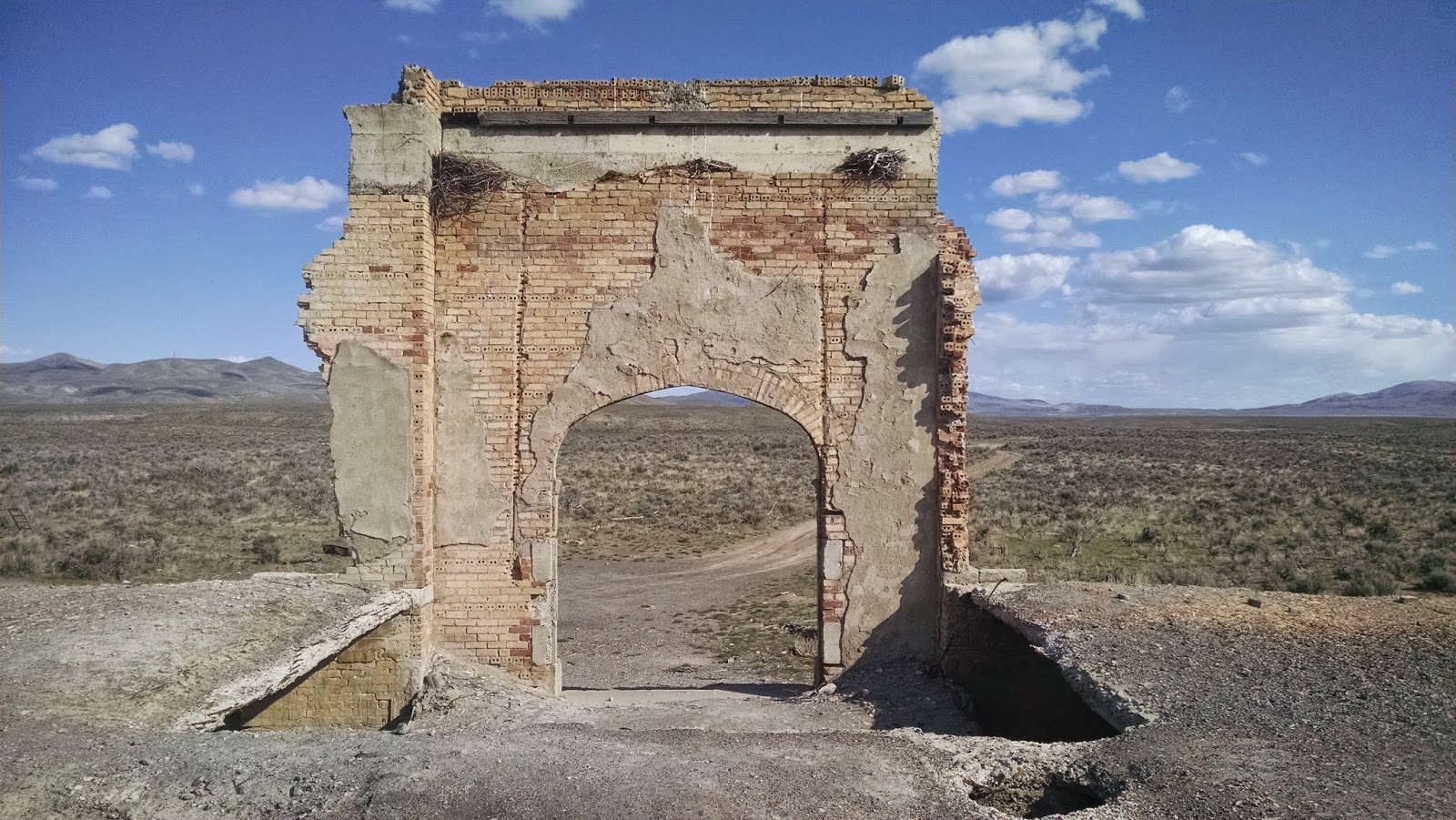 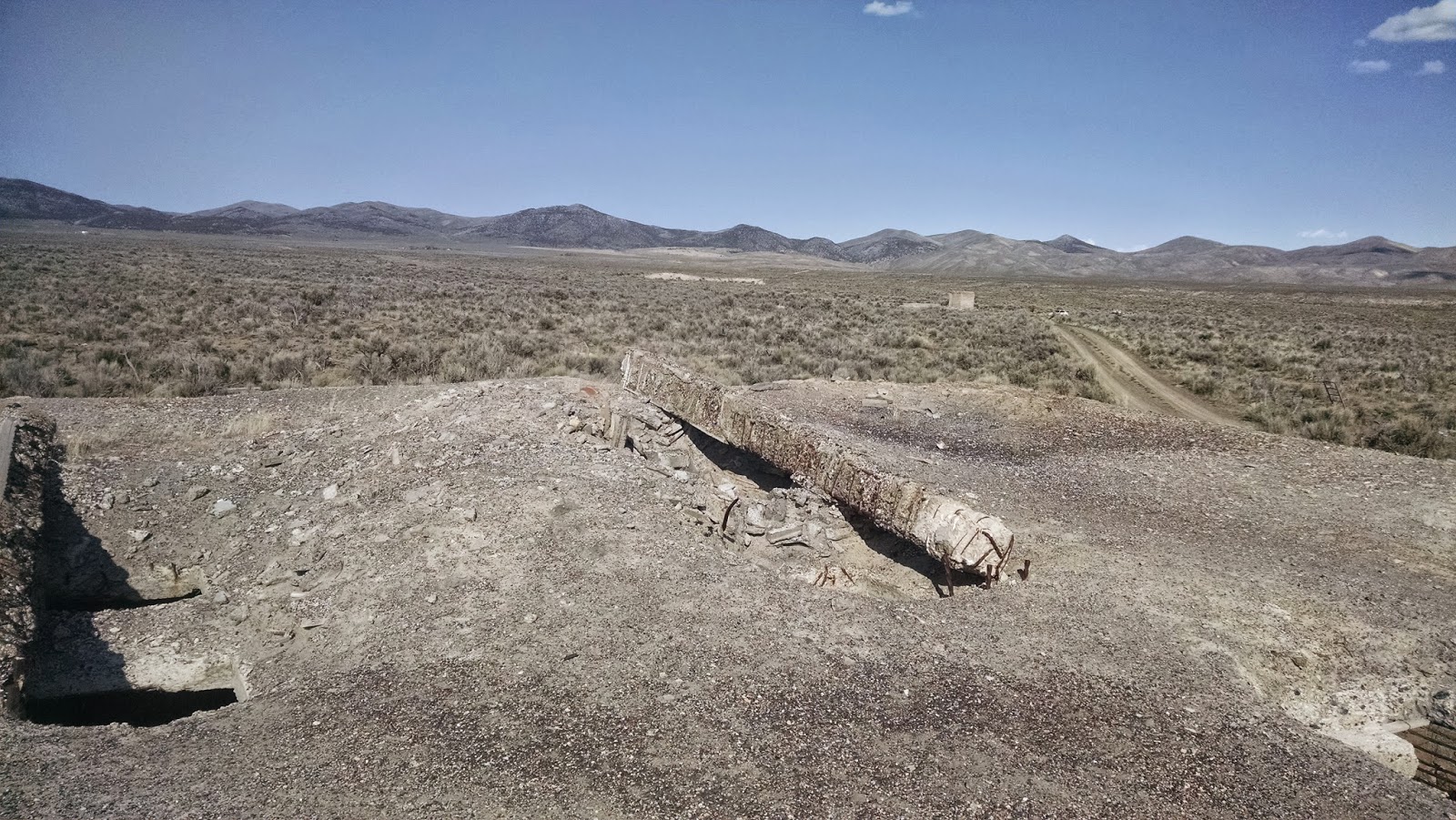 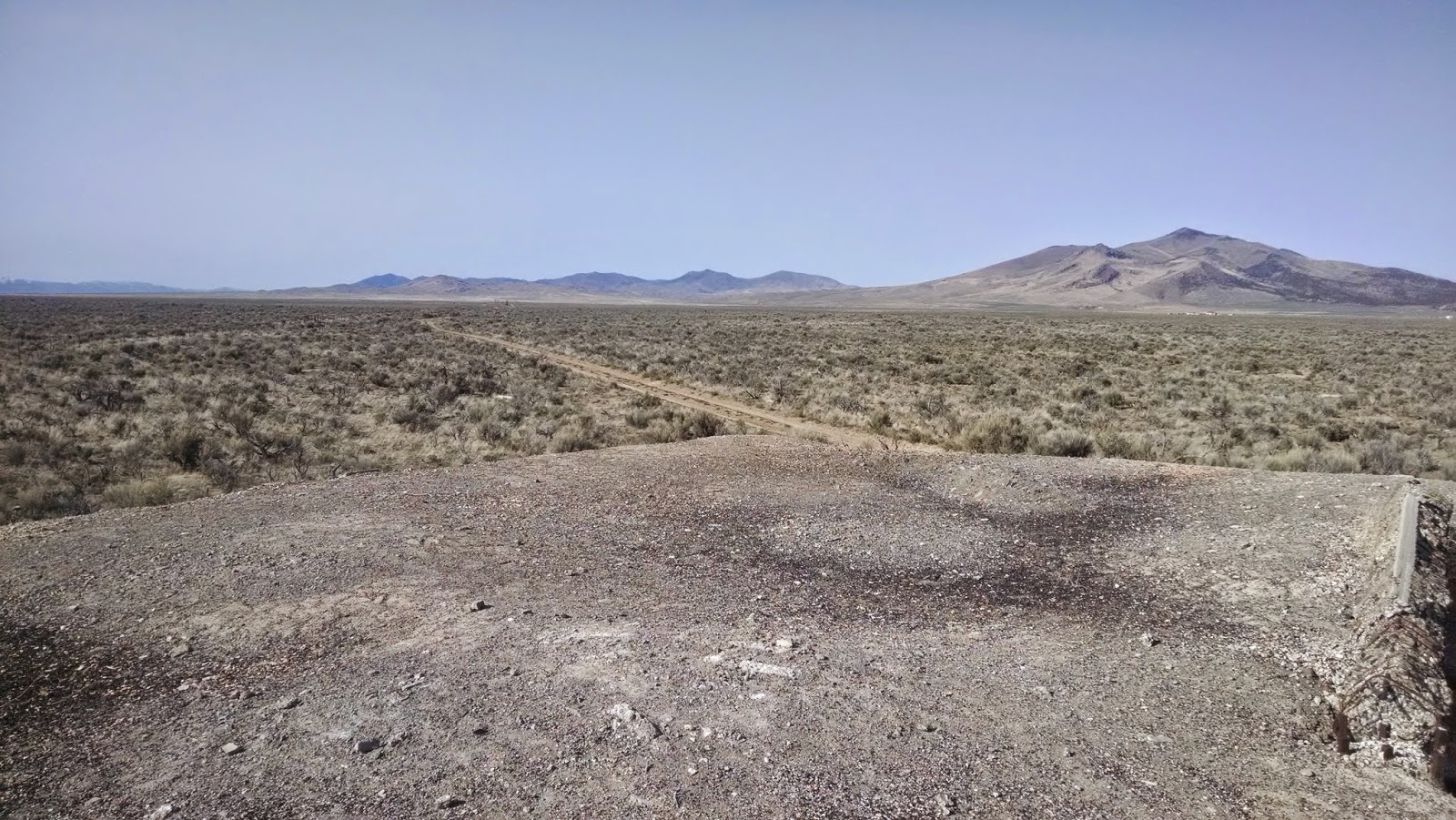 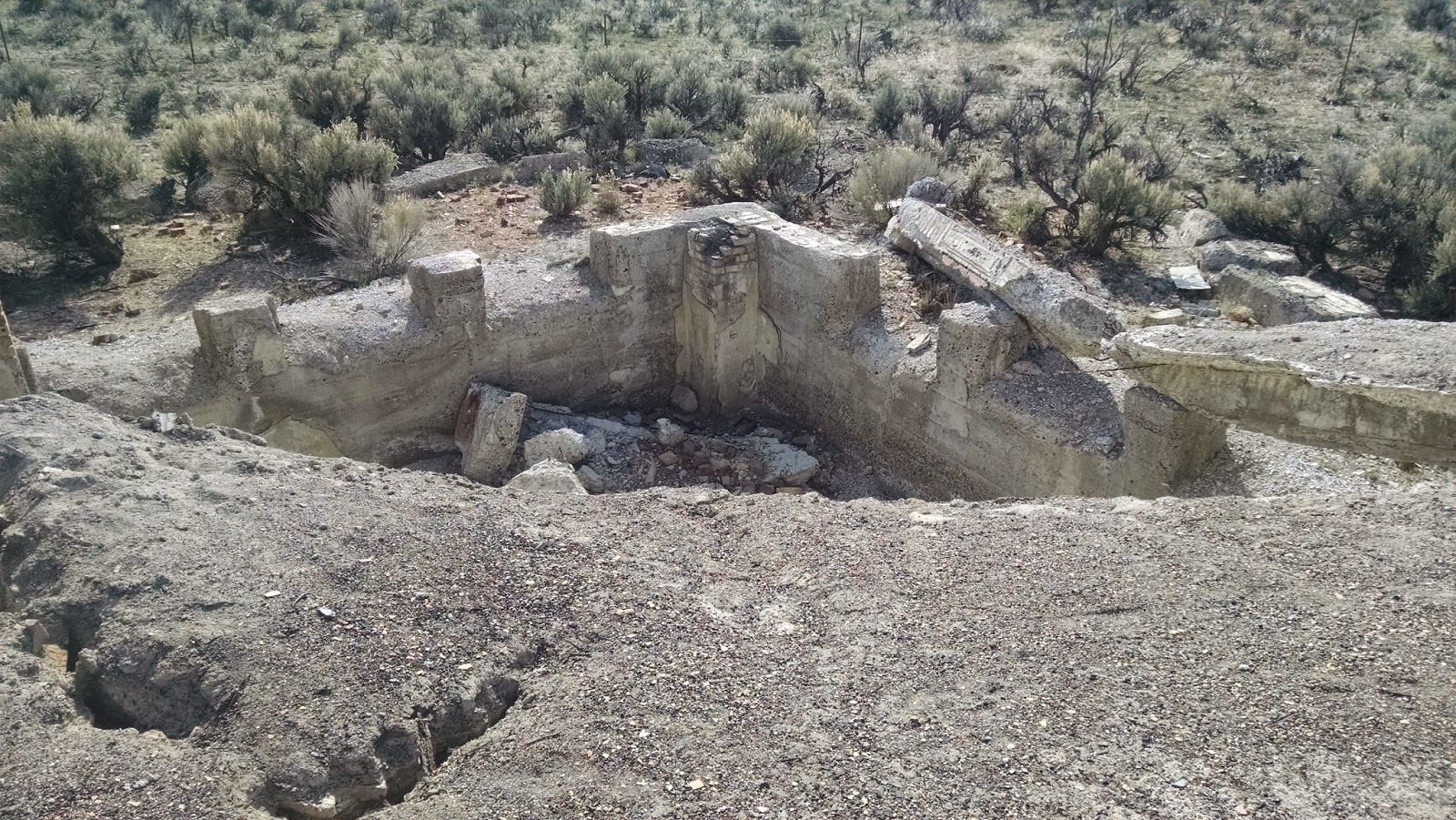 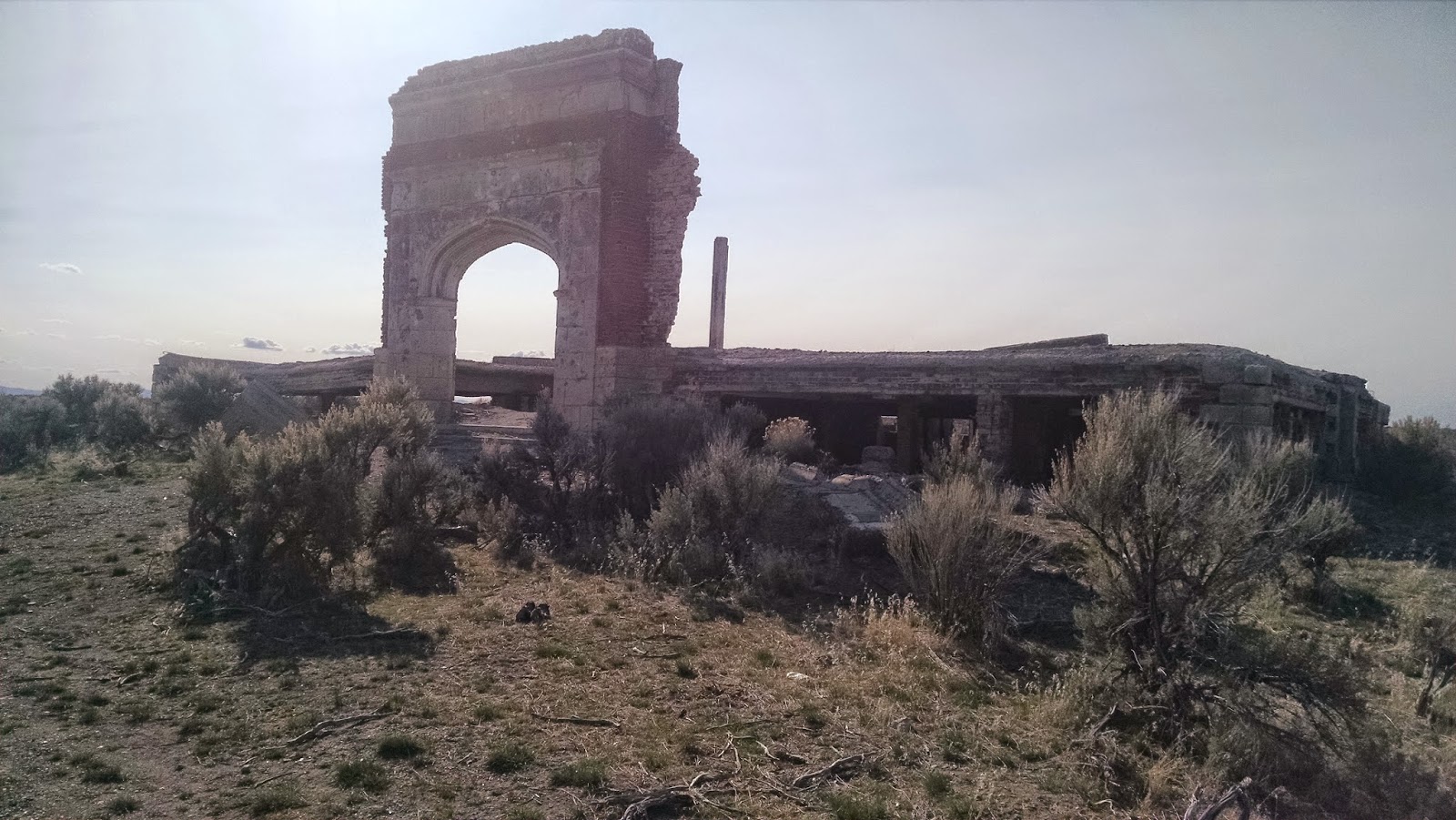 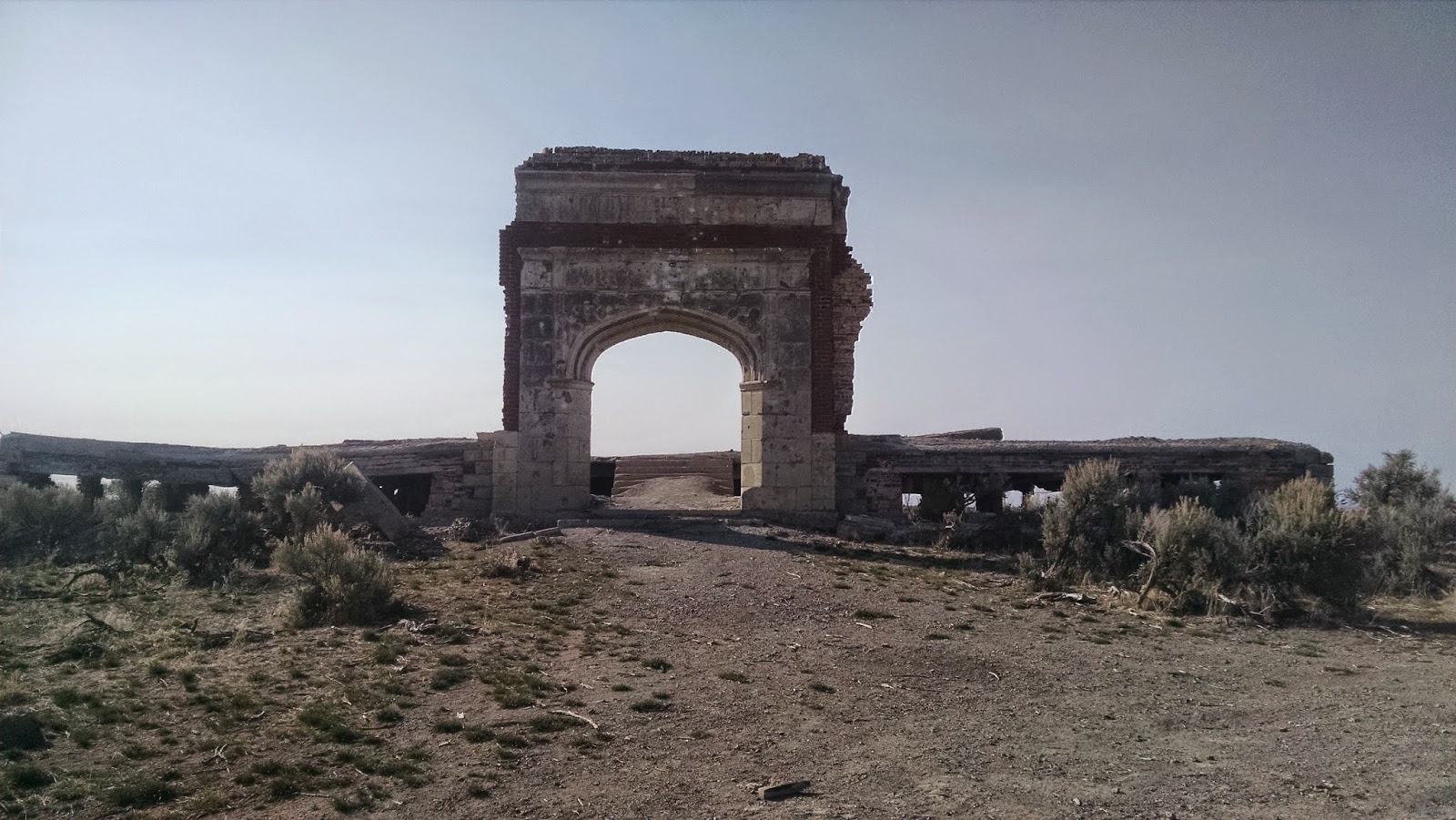 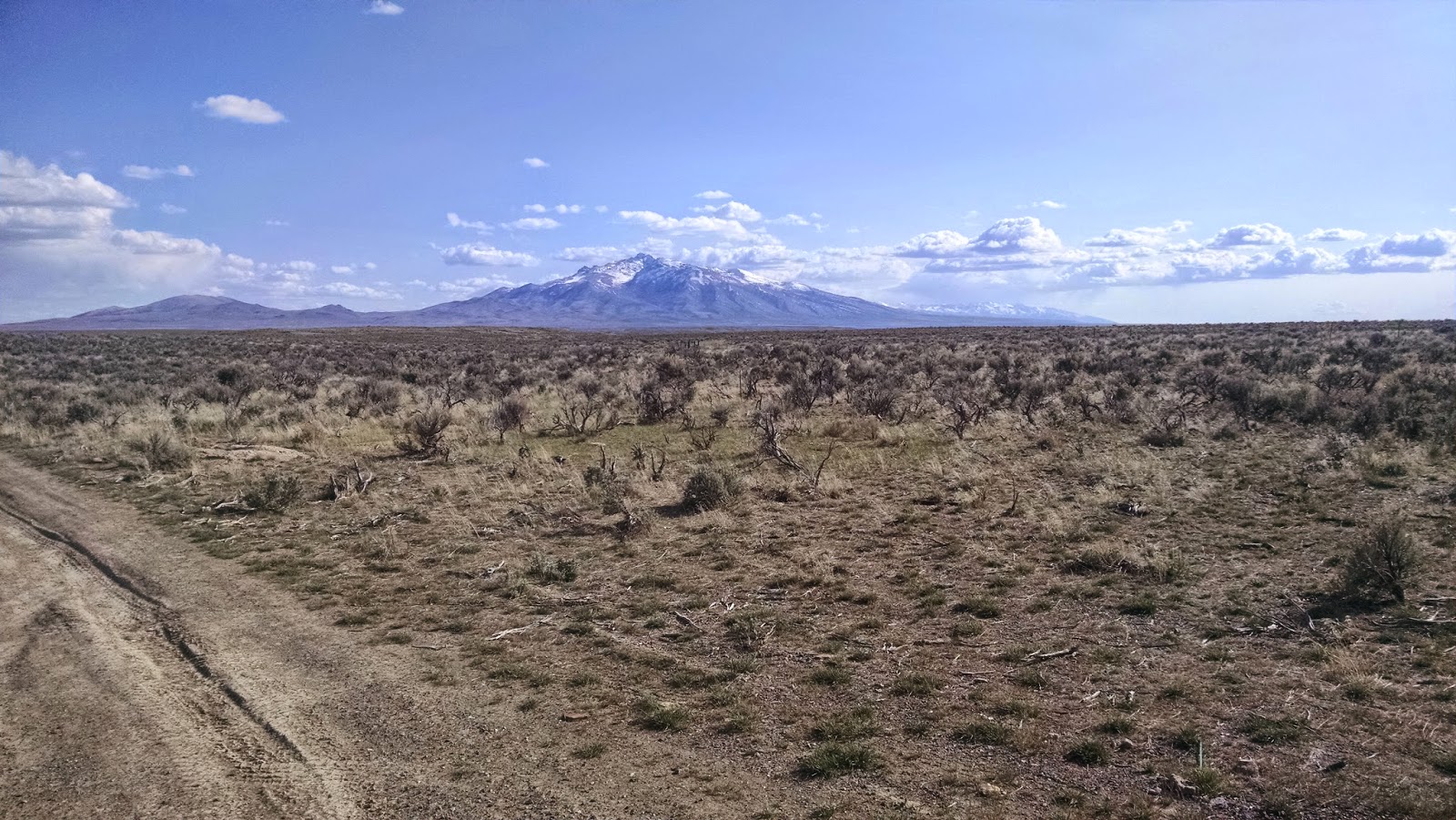 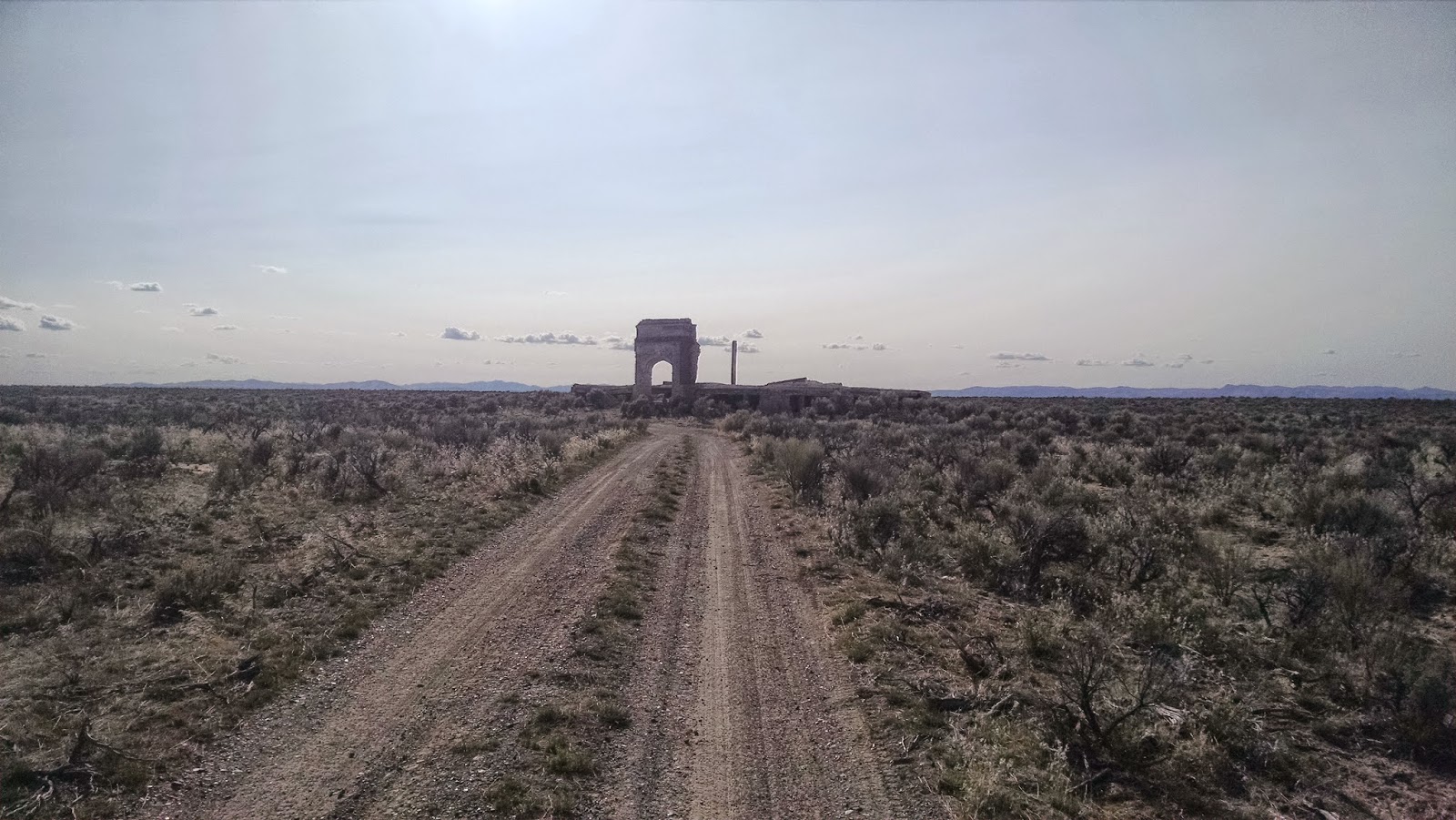 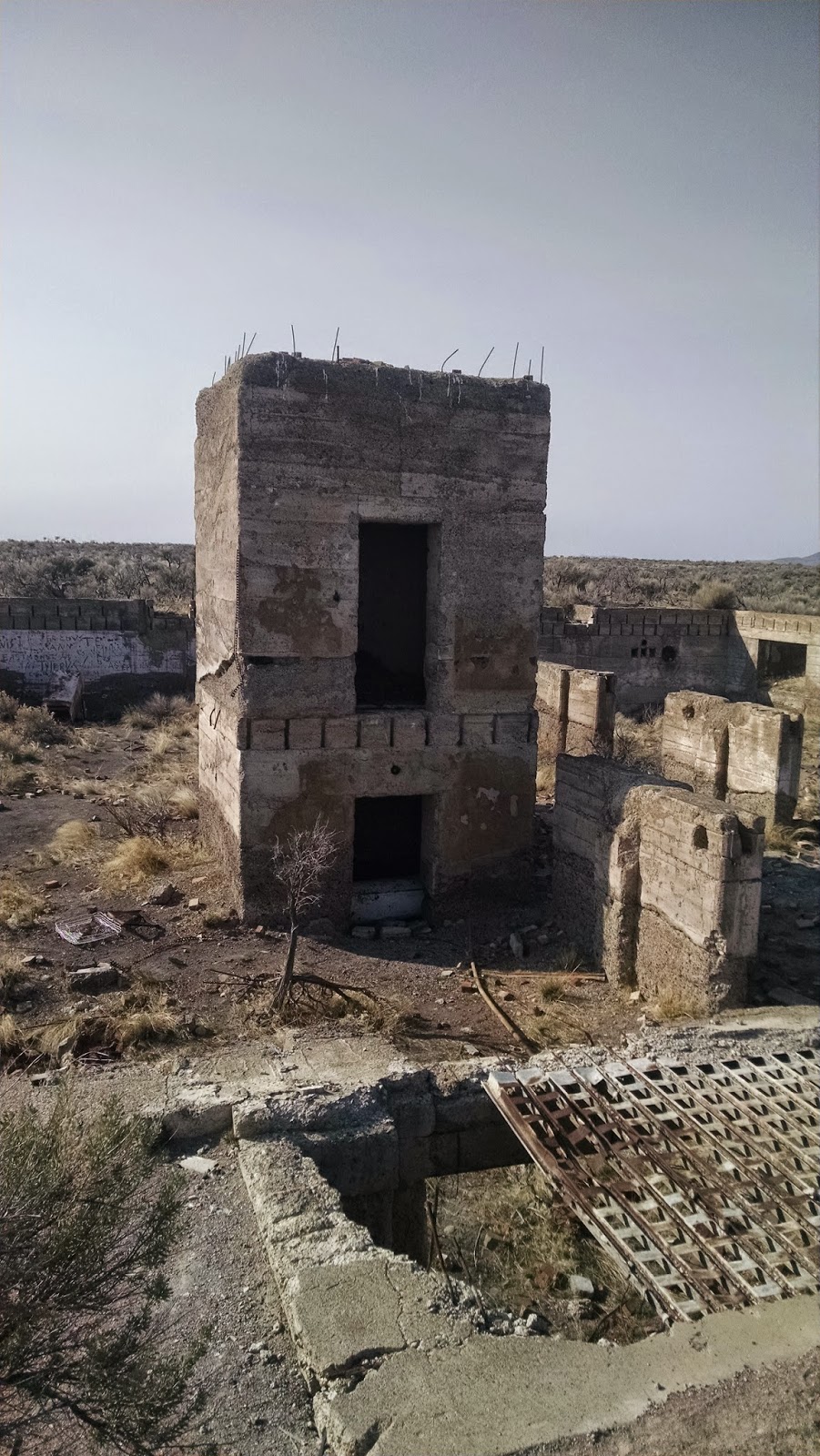