After an overnight trip through Northern England we arrived at the port of Rosyth.  I think we all had high hopes that we'd be in a port like Dublin, where we'd be able to jump off the ship and be in the thick of the city.  Unfortunately that wasn't the case here.  We were in the port of Rosyth which appeared to be a slice of Scottish suburbia.  We also found out that Edinburgh was a good 45 minutes away.

Basically to get to Edinburgh, assuming you aren't on a tour, you'd have to take a free shuttle to the port entrance, then either a cab to the city (about $50) or take an $8 shuttle to the train station and then a train to the city.

We were in Edinburgh for two nights, and we had tours for both days.  The first tour was a city drive to Edinburgh Castle and a city drive.  The next day's adventure was to a famous golf mecca called St Andrews.  I'll do subsequent write-ups and review on each.

We took a tour to Edinburgh which was fantastic.  After the tour we had the option to either stay in town and find our way back or take the bus back (for free).  Unfortunately none of us had any euros / sterling to get back and we hadn't been provided any maps.  Also one of our party wasn't feeling well, so we opted to head back.  It was sort of sad to go back so soon as many of the tourists opted to stay in the city, as it is truly a bustling city, even on a Sunday.

When we got back I wound up having lunch at the buffet and took a long nap.  I guess all the fresh air had really worn me out.

We had dinner that night as well in which I had more fish.  I also had a mushroom soup and that night I woke up with pains that could only be associated with having eaten barley.  As some of you know I am allergic to it and a good deal of it could lead to a trip to the hospital.  Small amounts can be acceptable or mildly painful.  I suspect the soup had a barley broth base and let's just say I was in a bit of pain for a while. 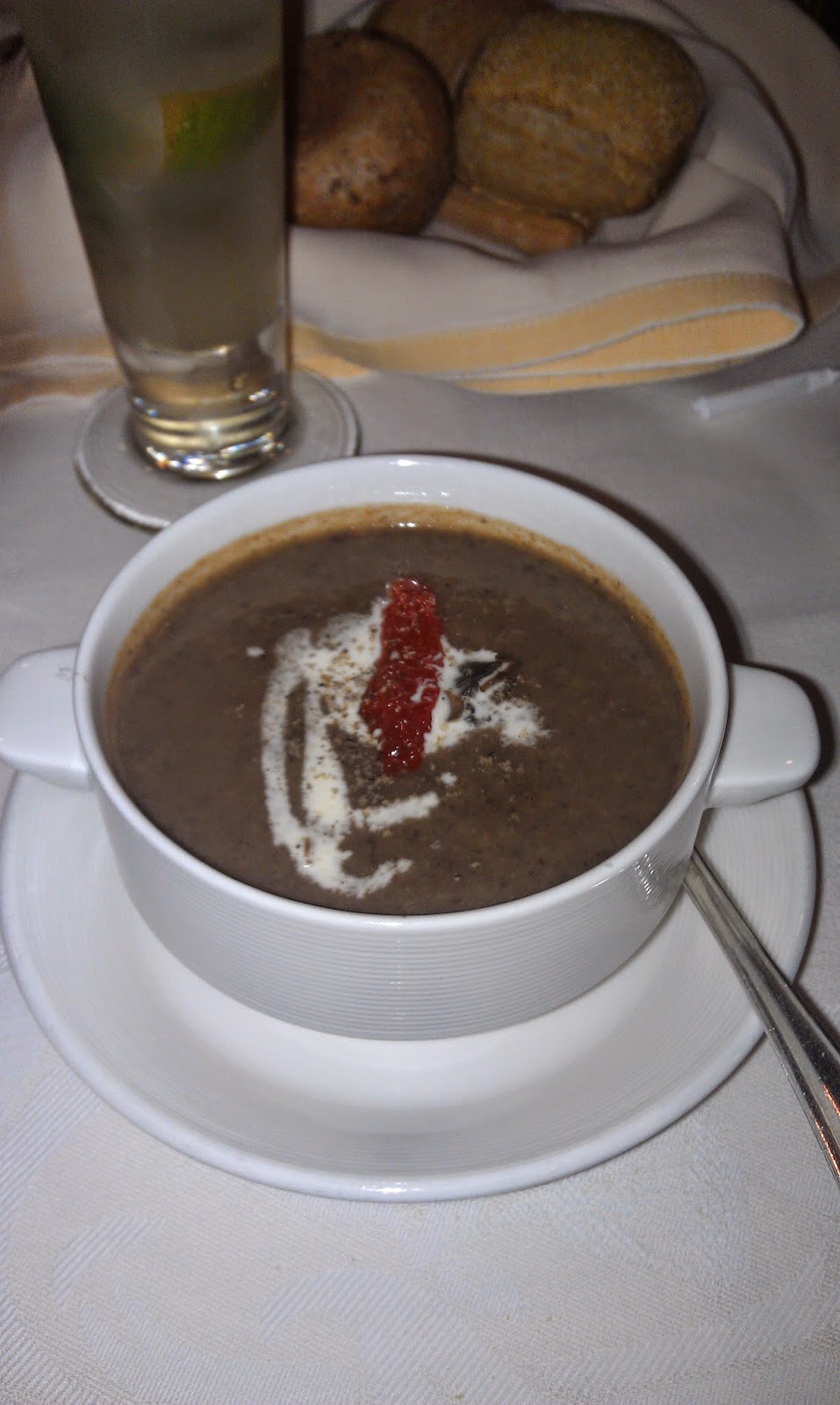 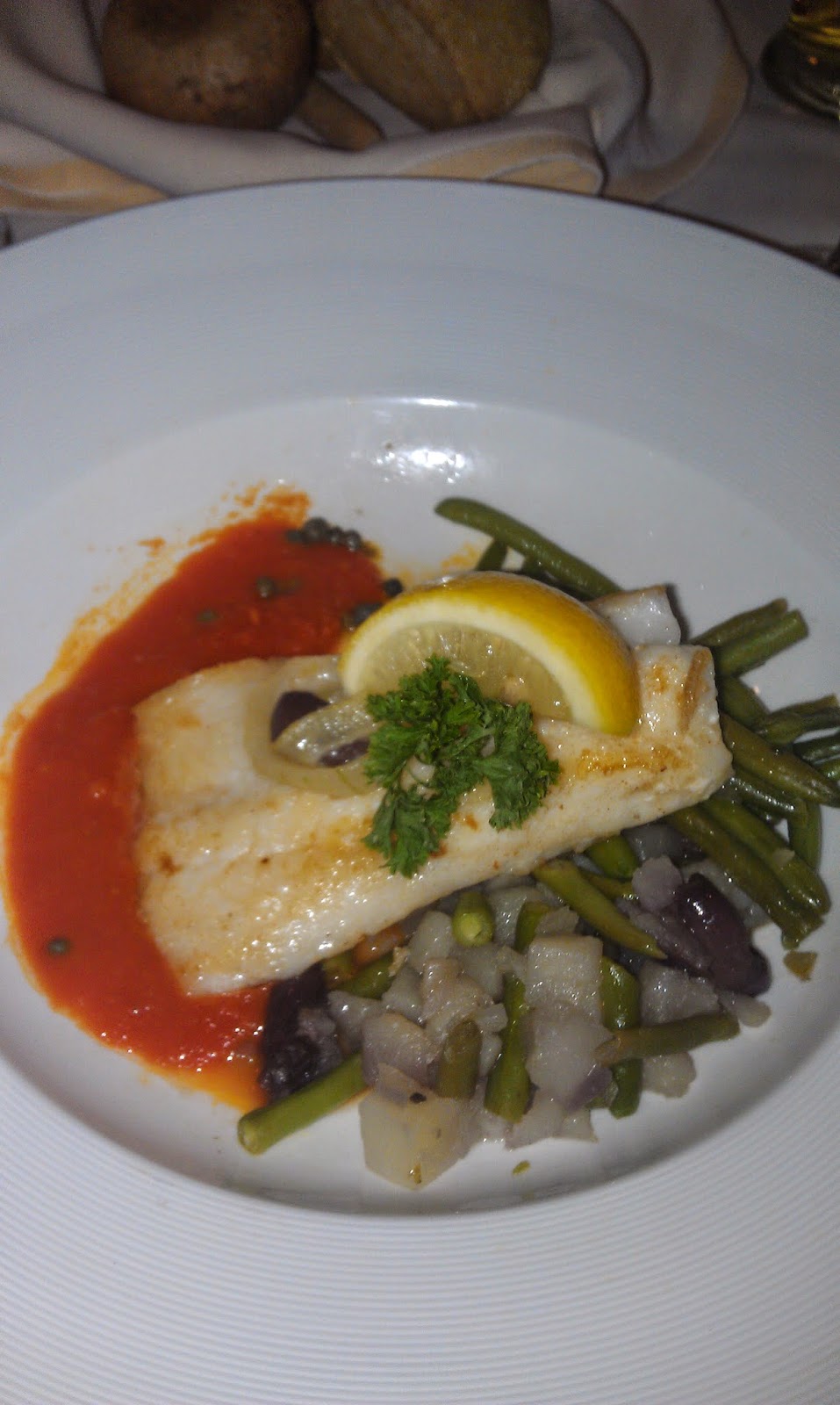 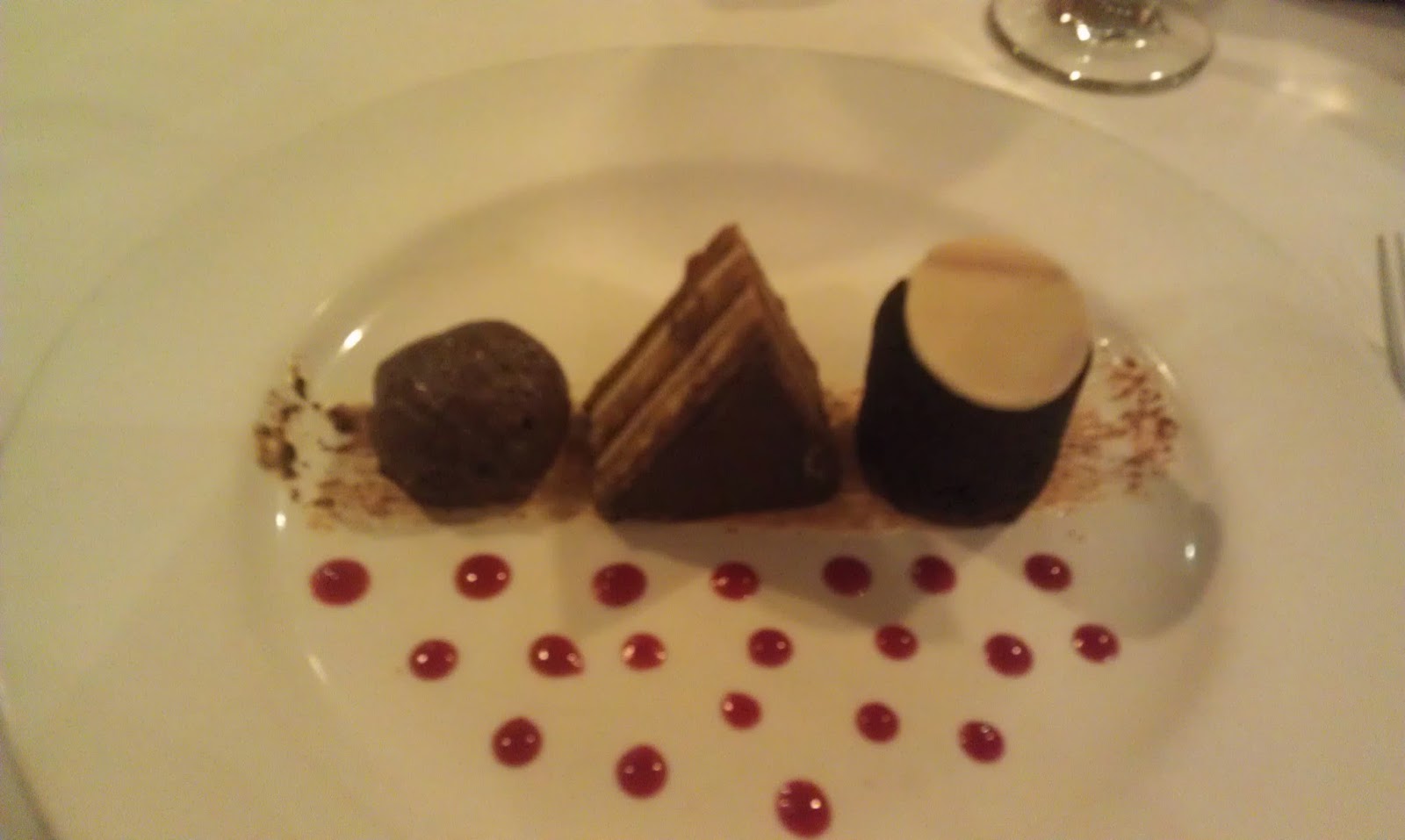