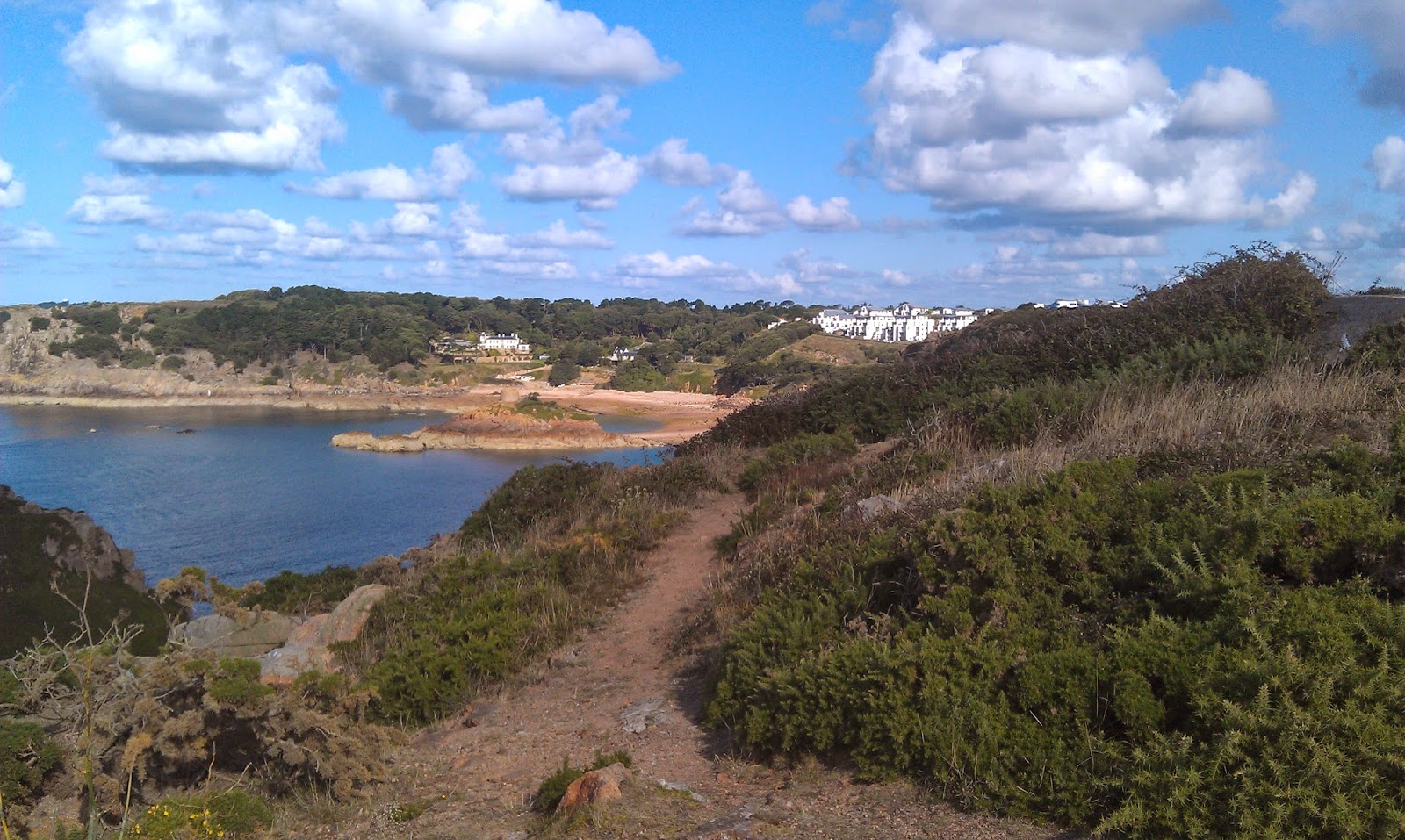 I am a bit of a World War II buff.  I used to read a lot about the war in high school and I thought I knew just about everything.  However, I hadn't heard the story of St Helier / Jersey before.

Basically, when the Germans were taking over Western Europe in the 1940's they had their eyes set on England.  While they never were successful in taking over England, they did manage to garrison Jersey / St Helier.

The Germans basically walked onto the island after briefly bombing it.  The Britians at the time didn't feel the island offered much of a military advantage so rather than defending it, they offered to take any citizenery that wanted out to go back to the main land.  The inhabitants that opted to stay were left to their own fate.  Many citizens left, but a good deal remained.

There wasn't any combat on the island and the Germans that were there in 1945 were left to starve.  They ultimately surrendered without a fight as the Allies were advancing well into Germany at the time.  Unfortunately, the people on the island wound up suffering for the full extent of the war.

There are two cool World War II settings on the island.  One is the gun battery which overlooked the port and channel.  Here is where the Germans anticipated using their artillery to put a stranglehold on boats destined for England.  However, the island was easily avoidable.

The first stop on the bus tour was the bunkers on an isolated side of the island.  Here is where we got a chance to climb into some bunkers, take a look at some of the old artillery guns and see what life might've been like on the island.  It took about 30 minutes to get to the point and we had a wonderful tour of the island and got a chance to see some breath taking scenery and houses.

I have seen the bunkers off the coast of California so I knew what to expect.  Sadly, we only had about 10 minutes time to explore here.  I really could've used a good 20 minutes so basically it was hurry, snap a few pictures and then almost literally run to the next bunker.  Luckily I can do that and can hoof it pretty quickly.  Some of the older folks on the excursion: not so much. 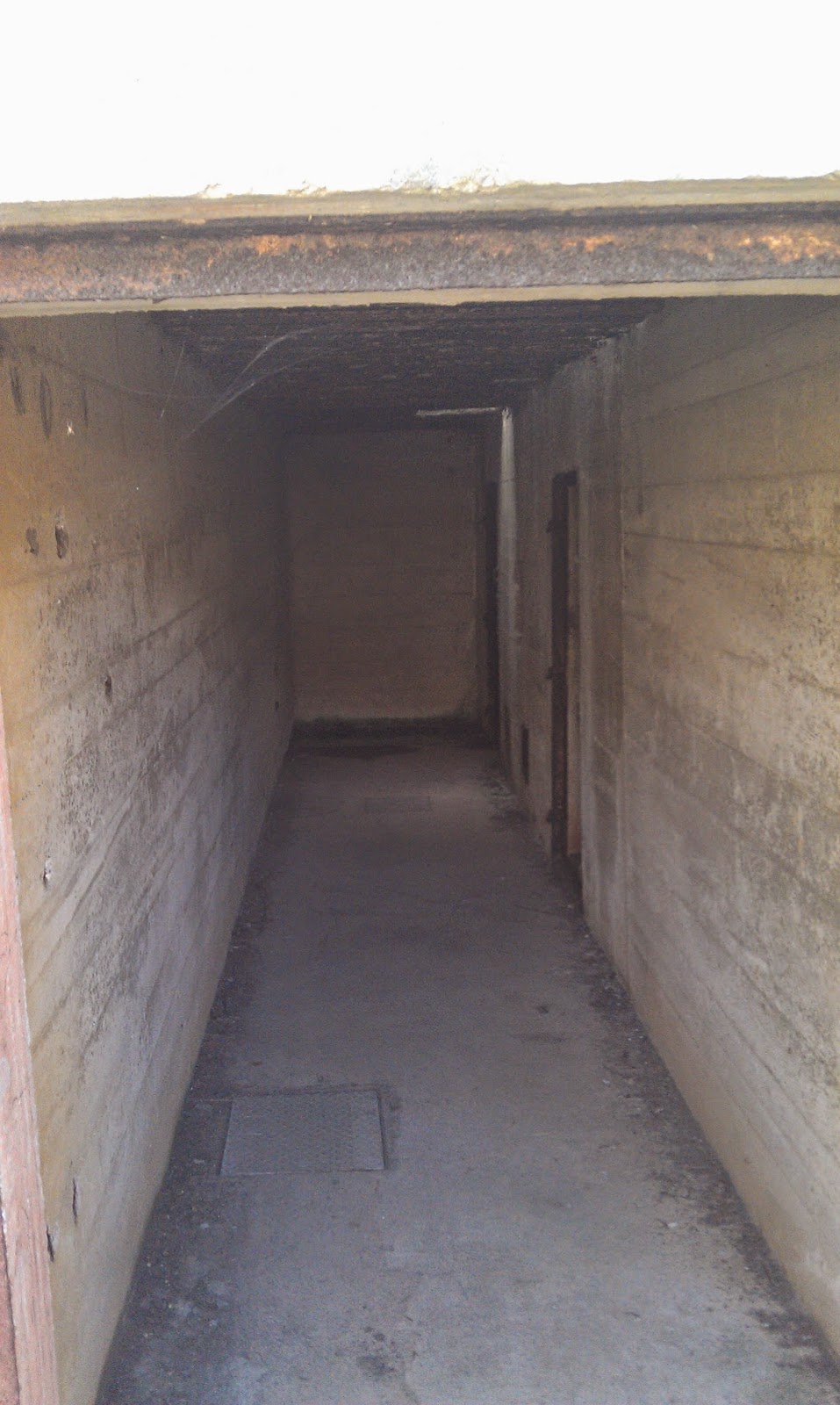 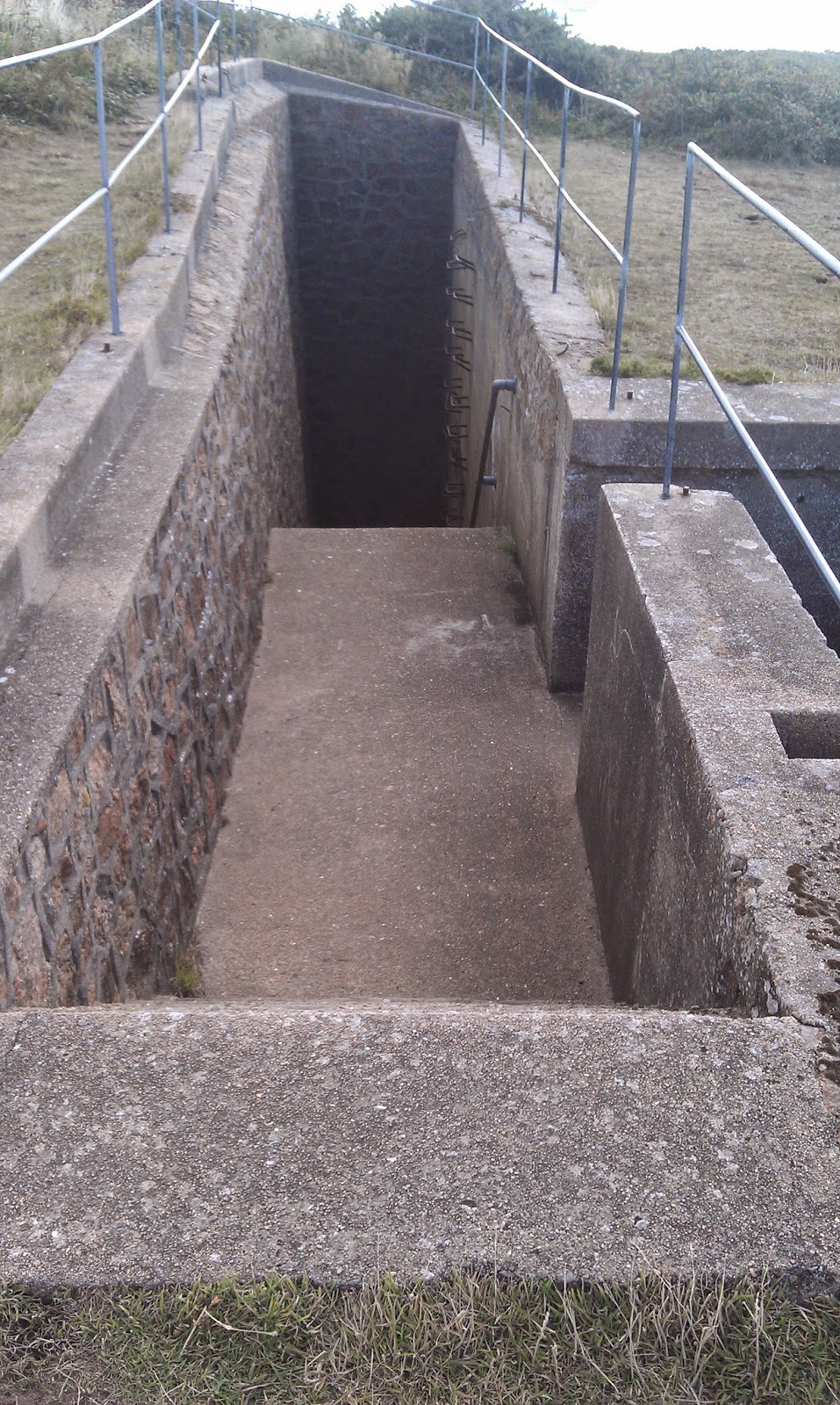 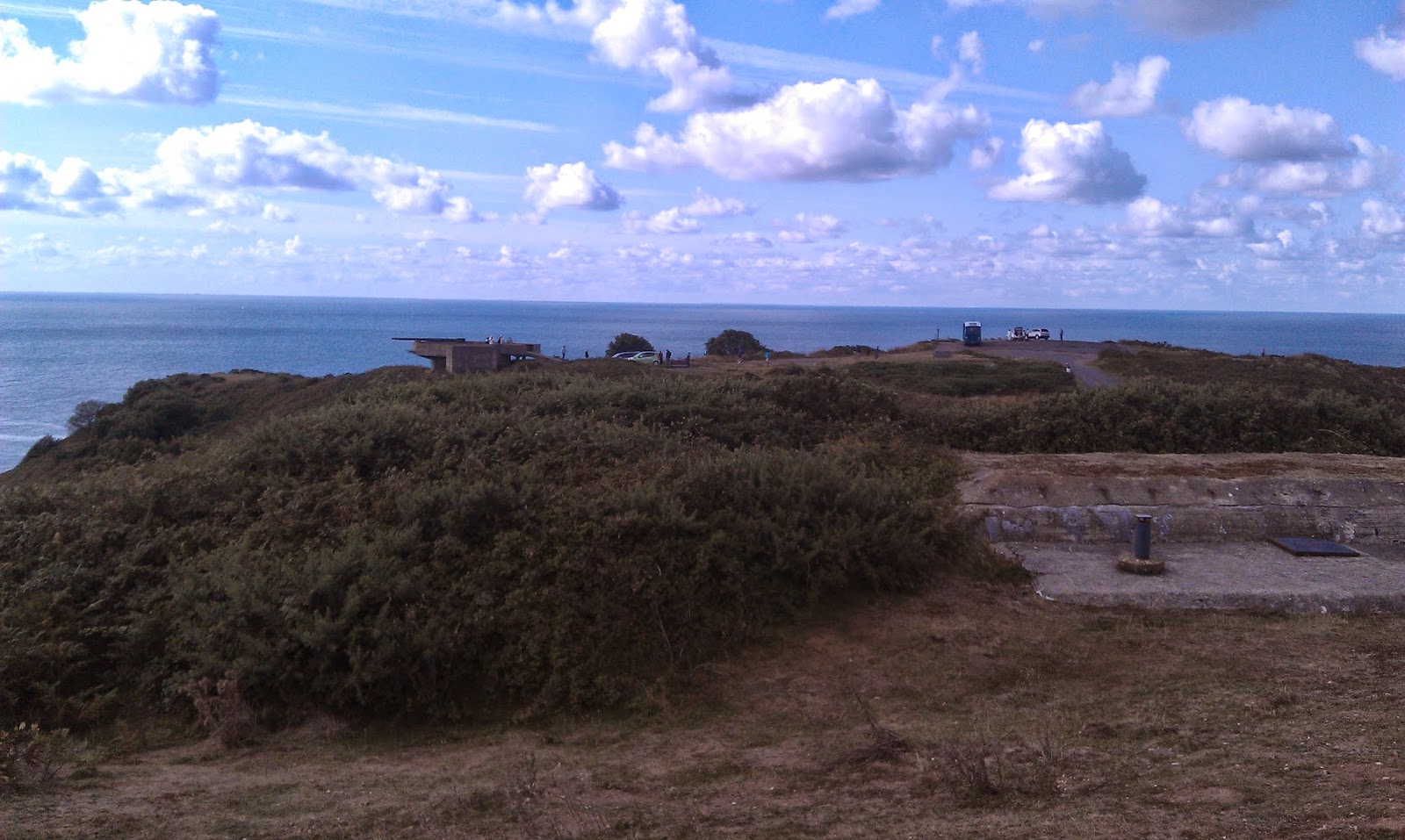 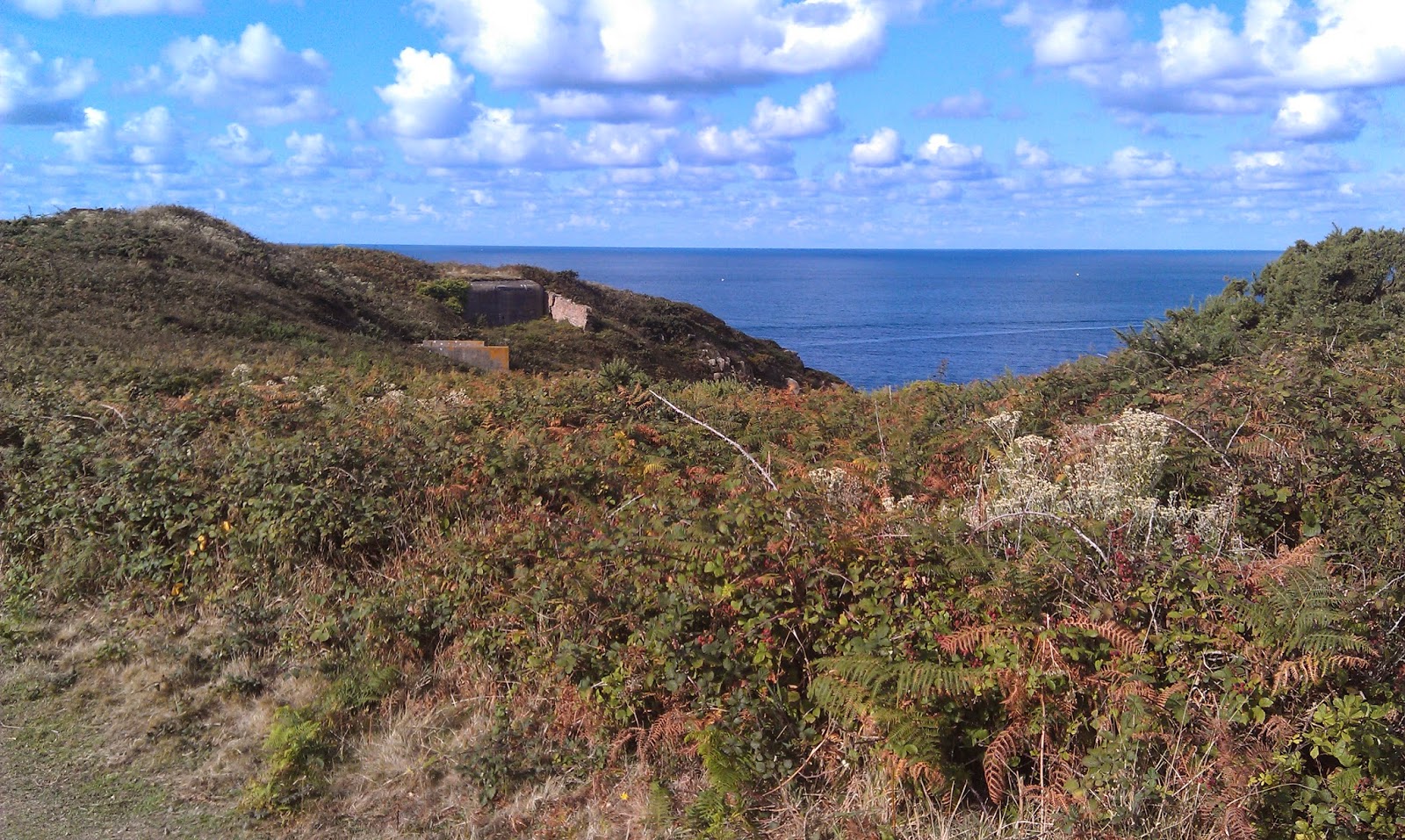 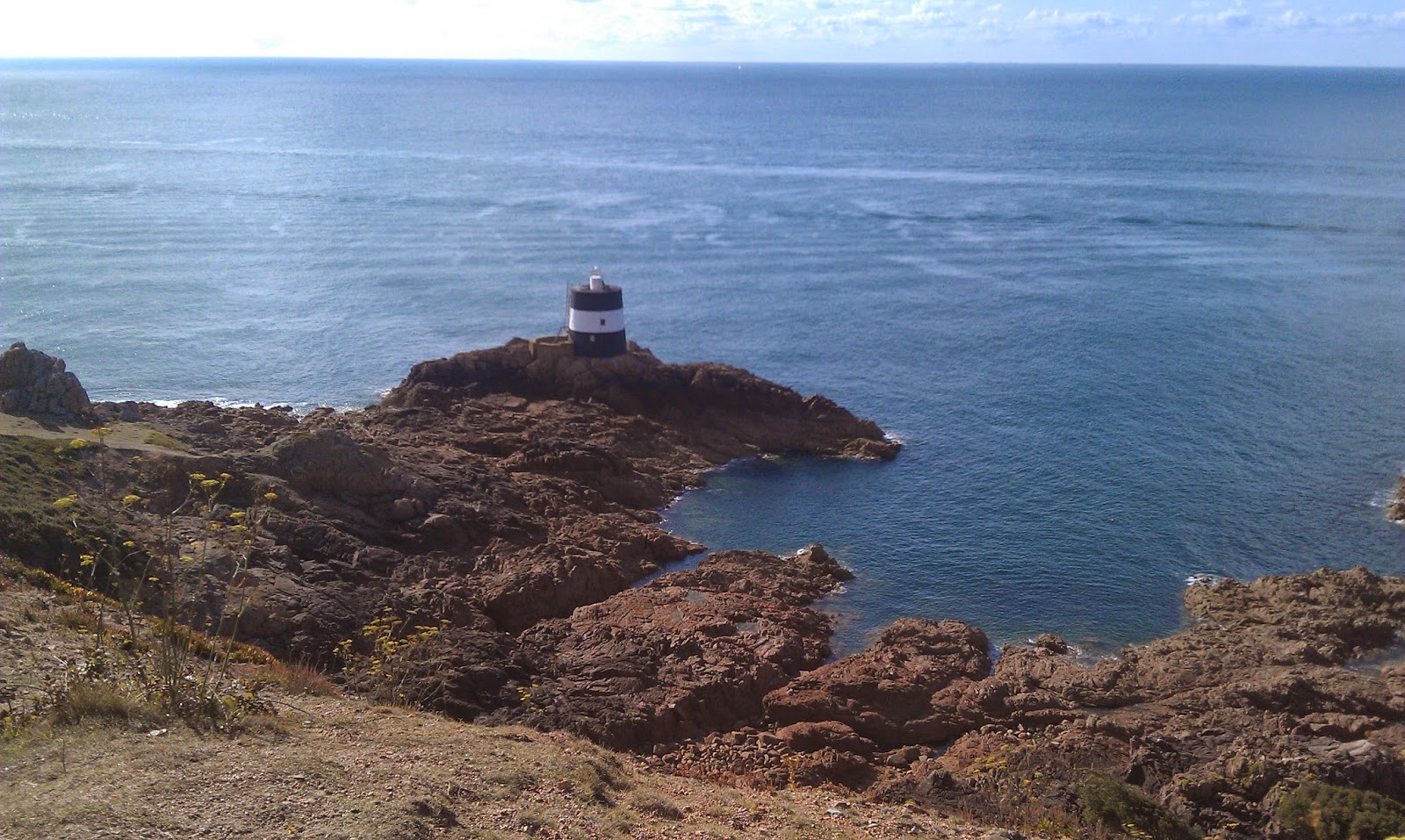 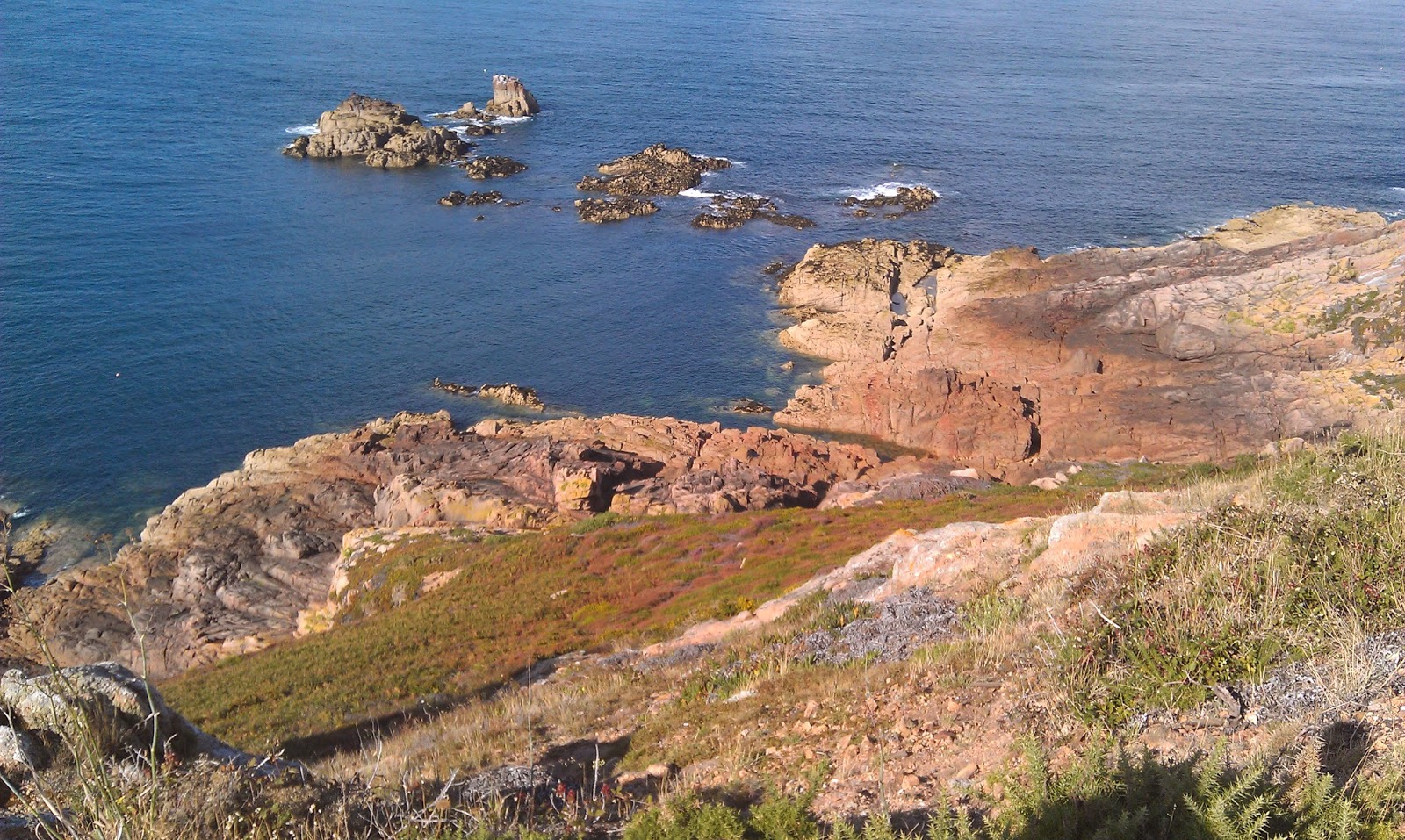 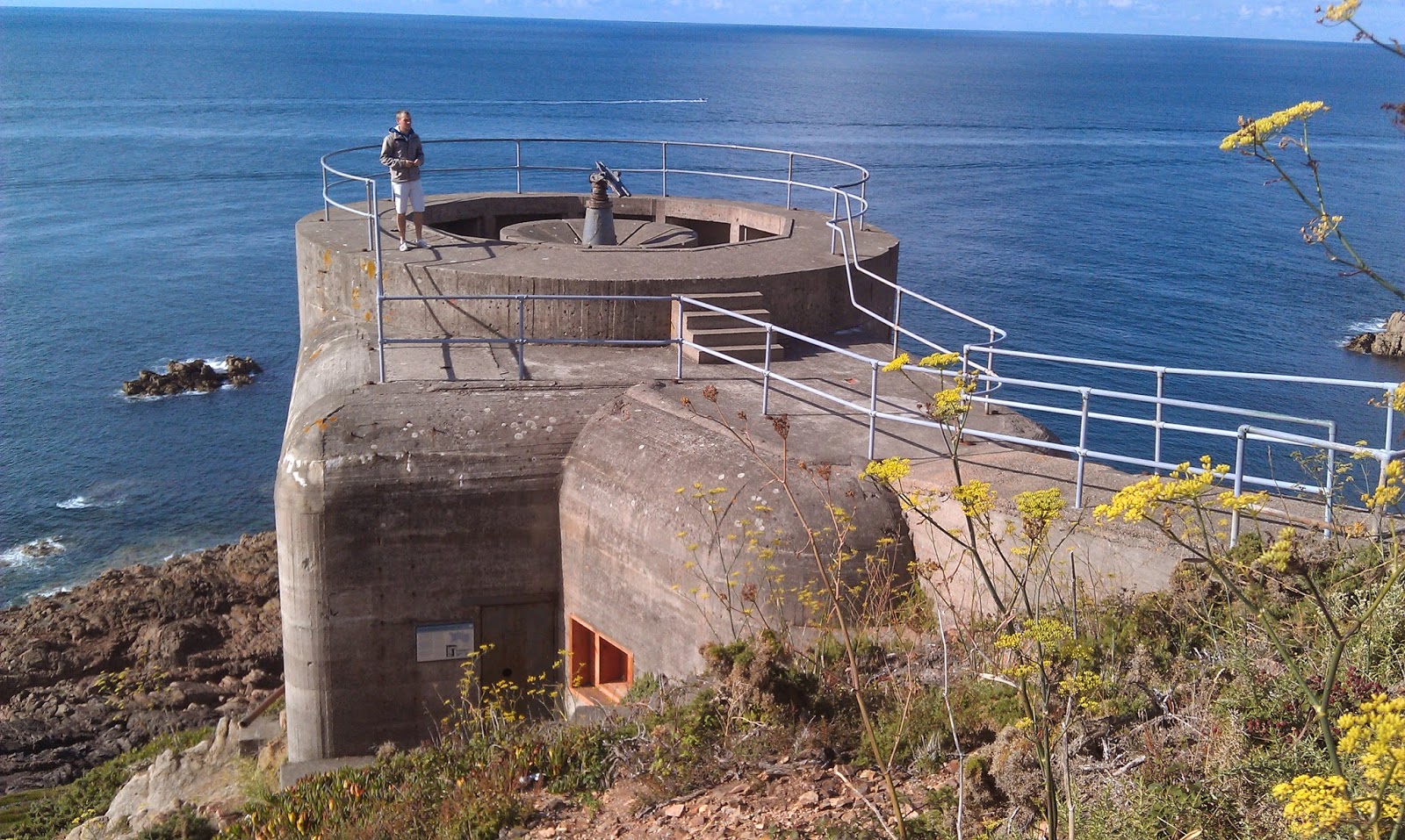 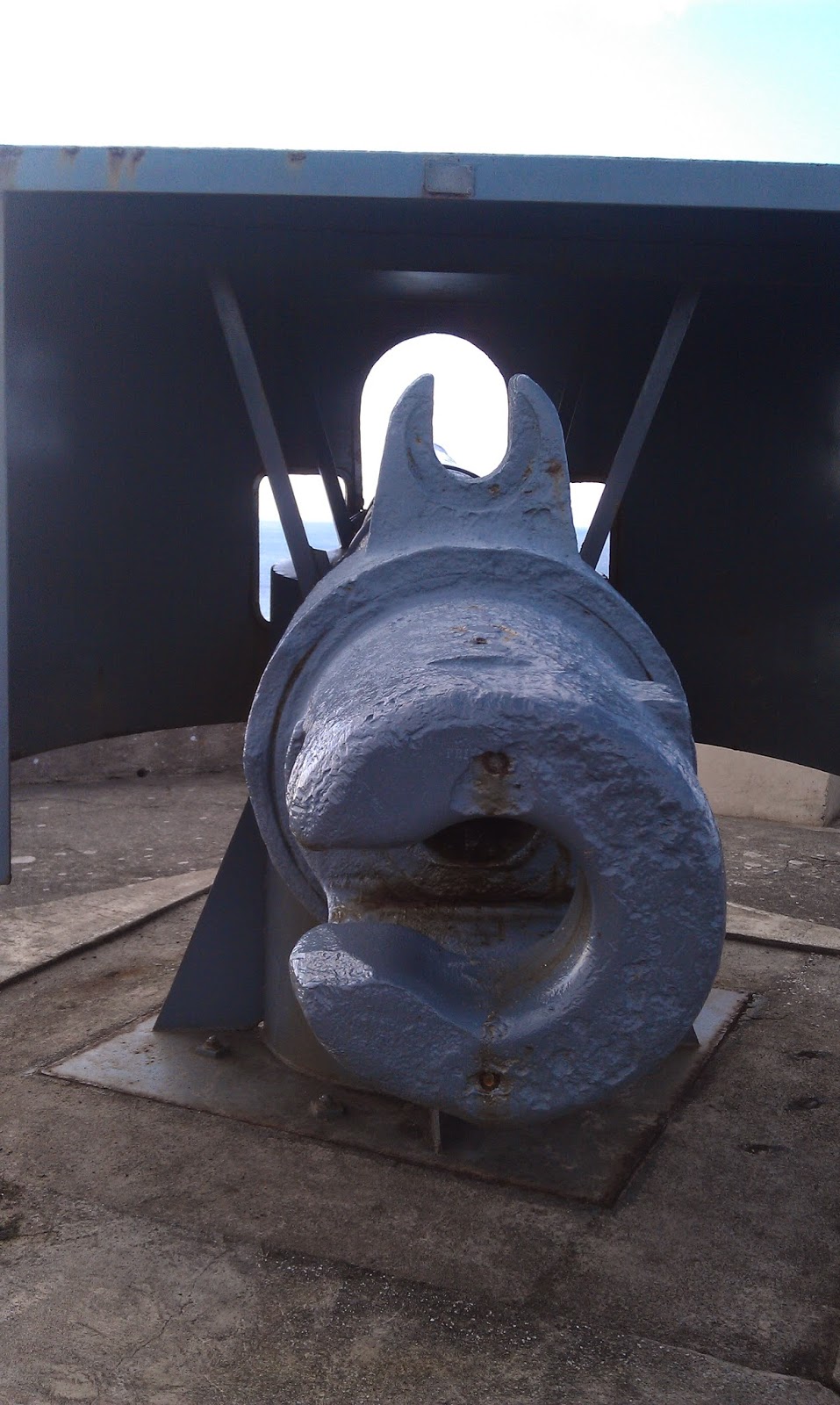 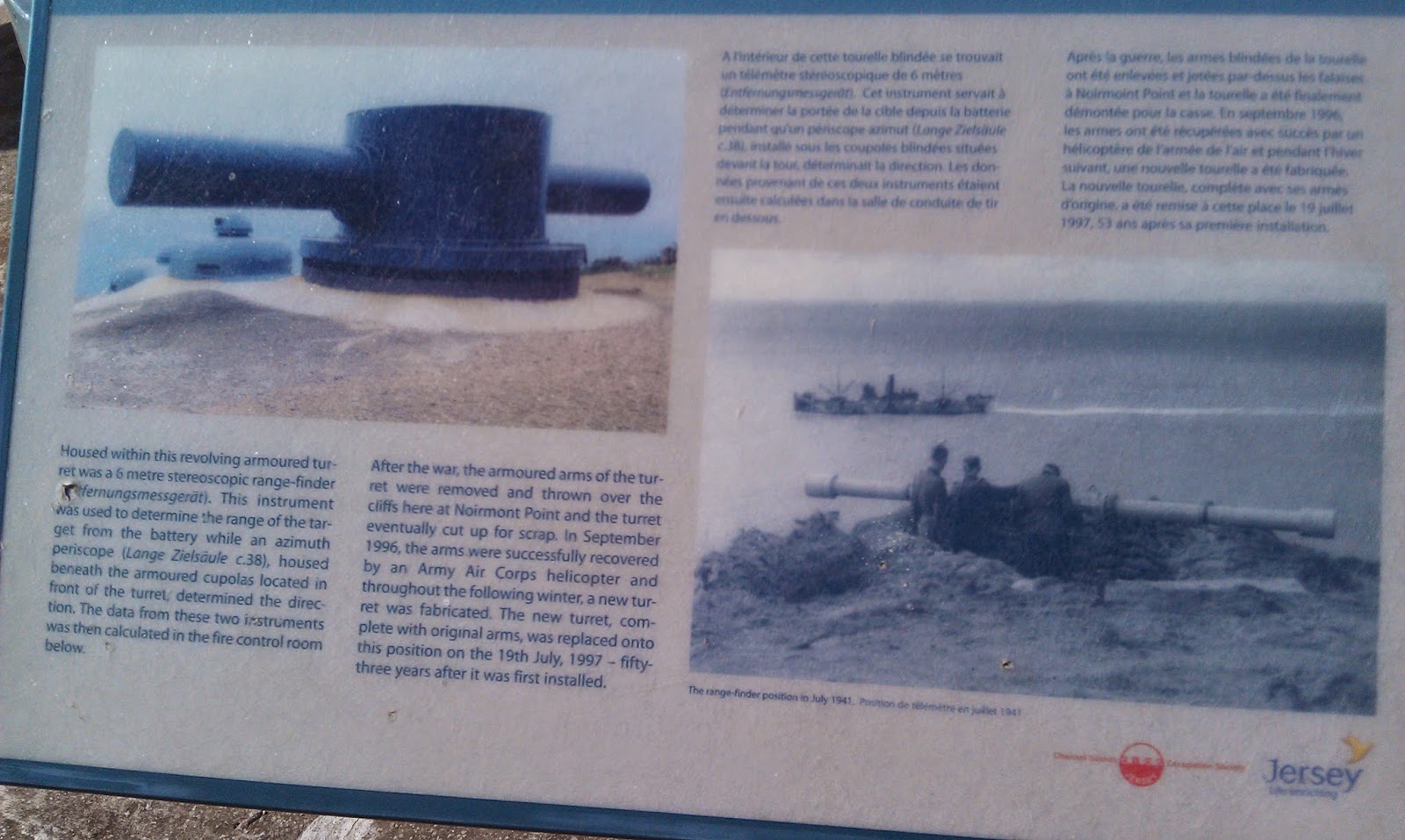 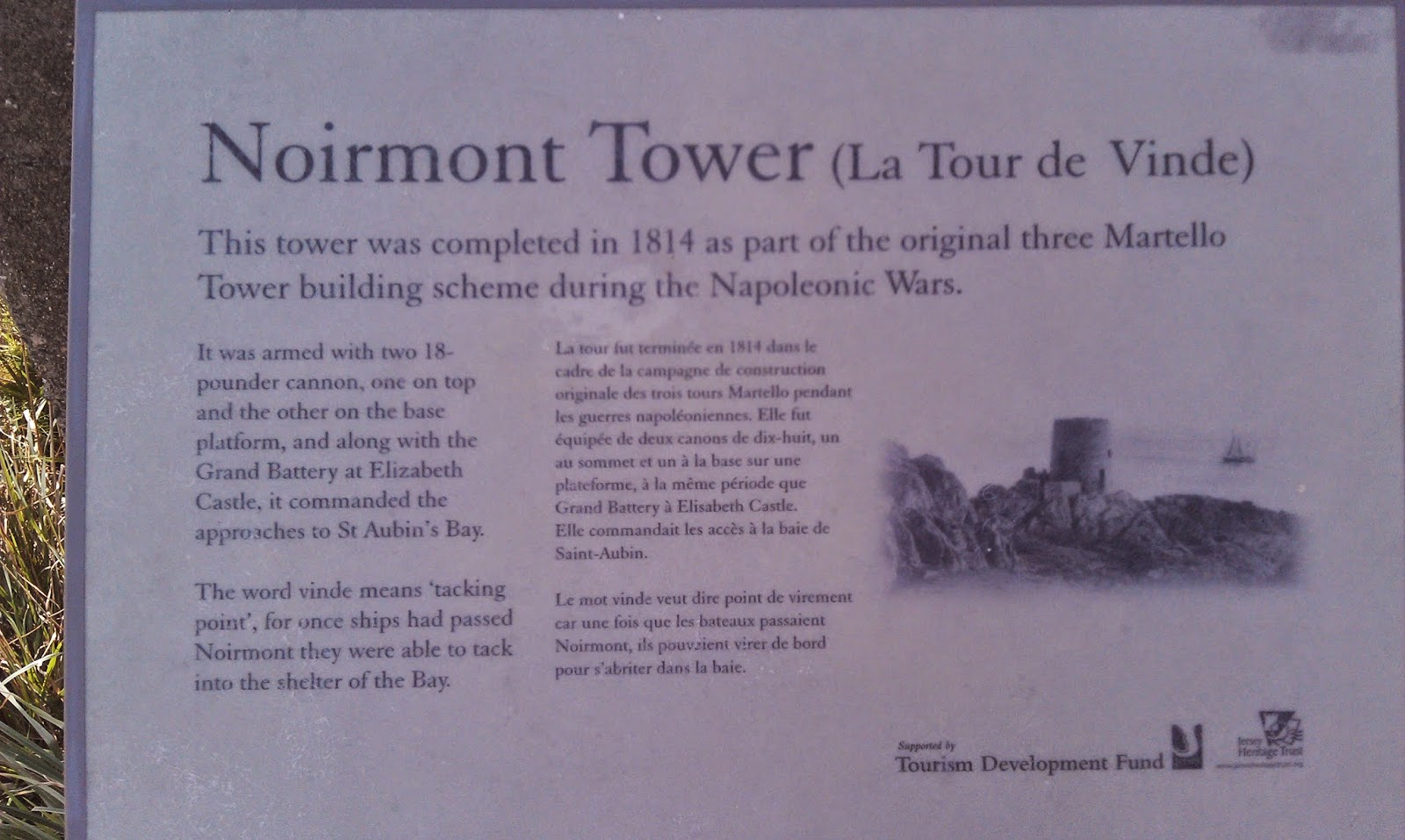 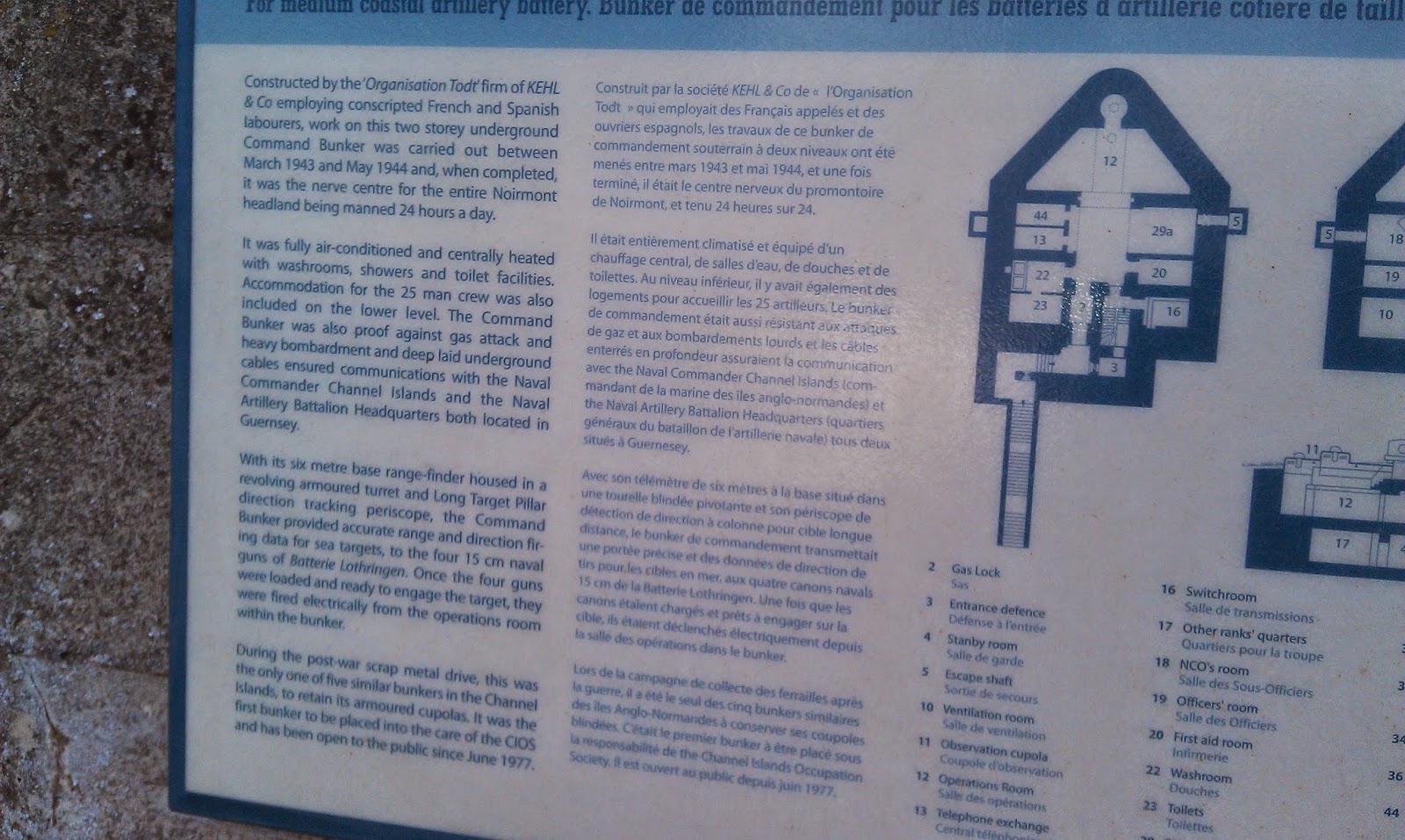 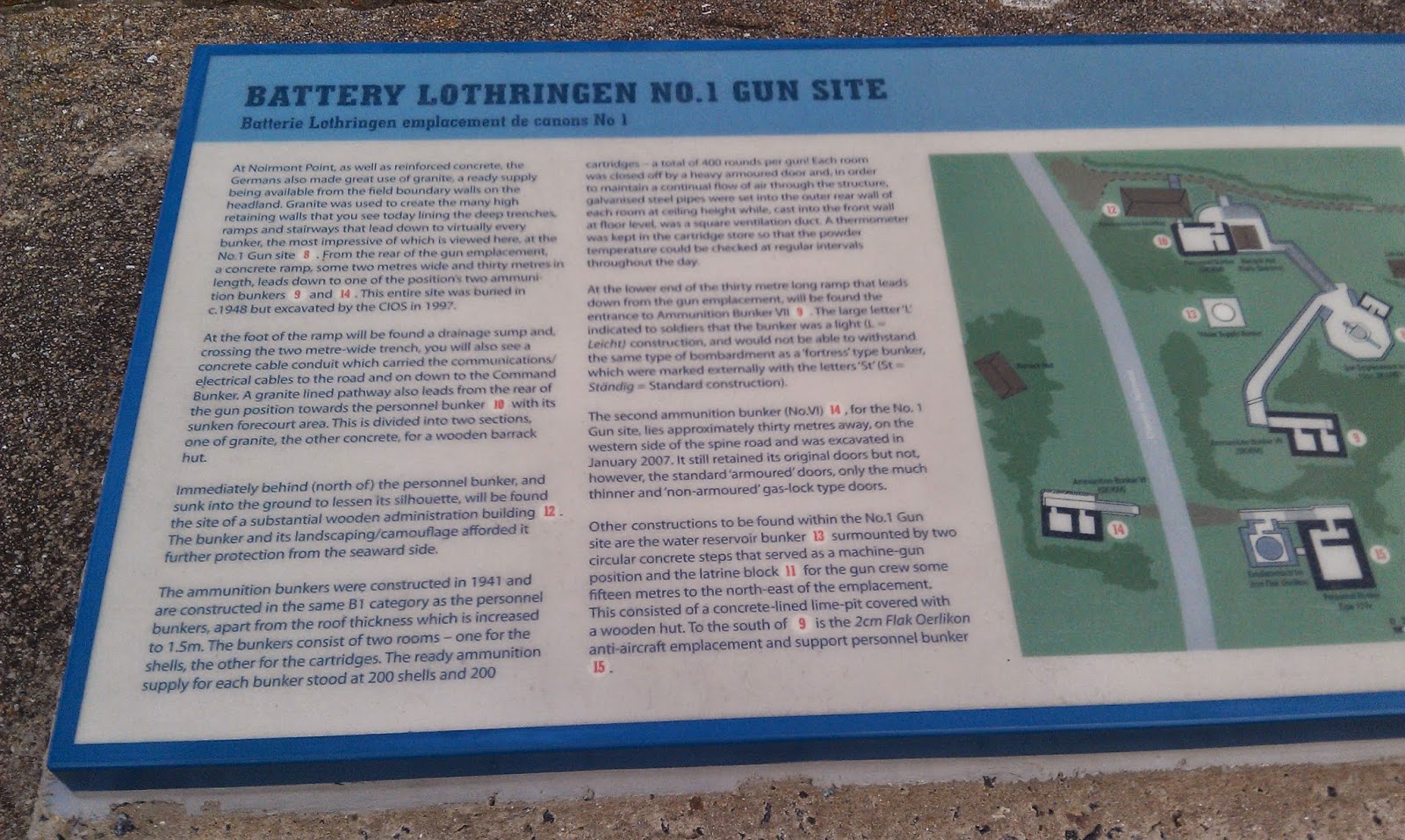 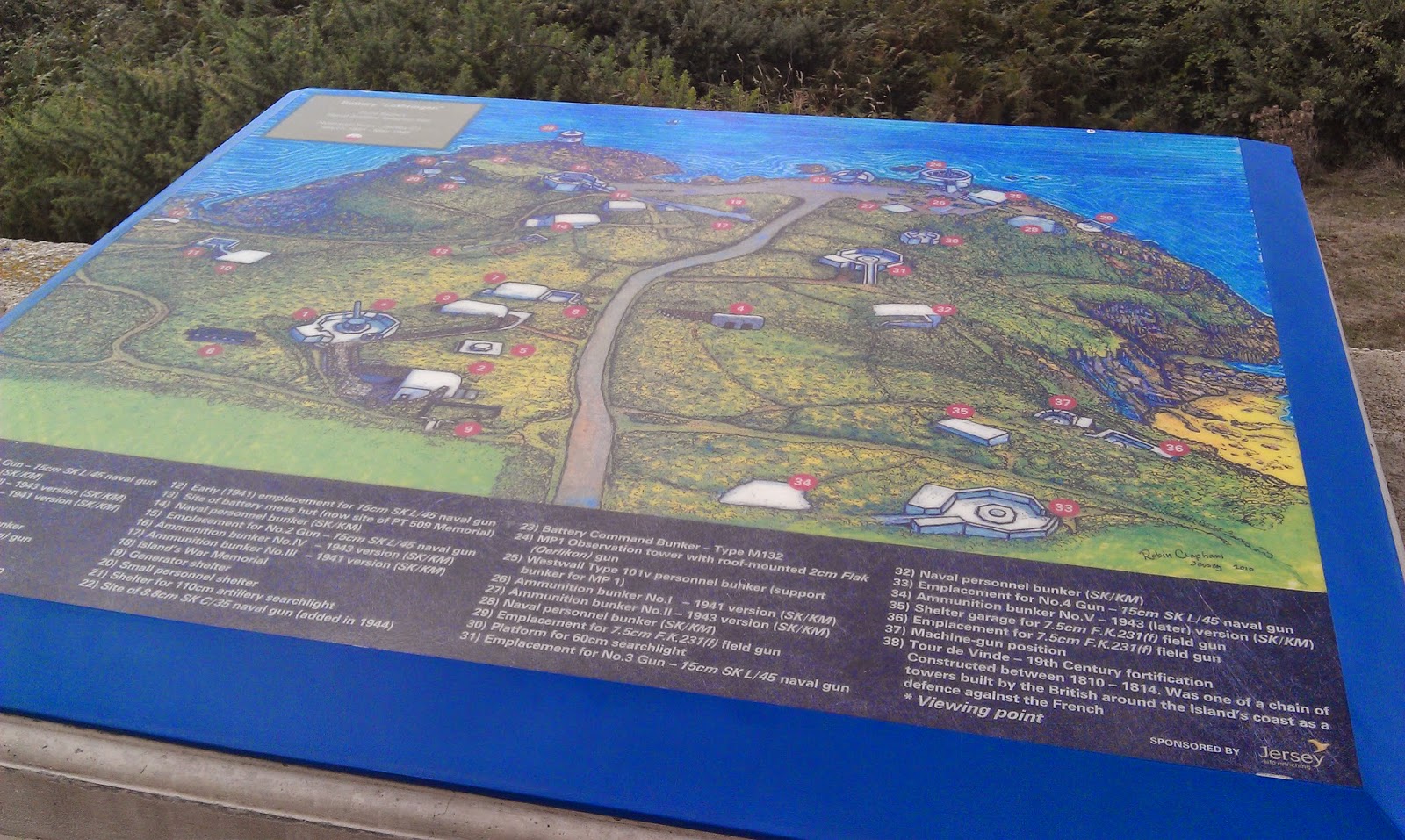 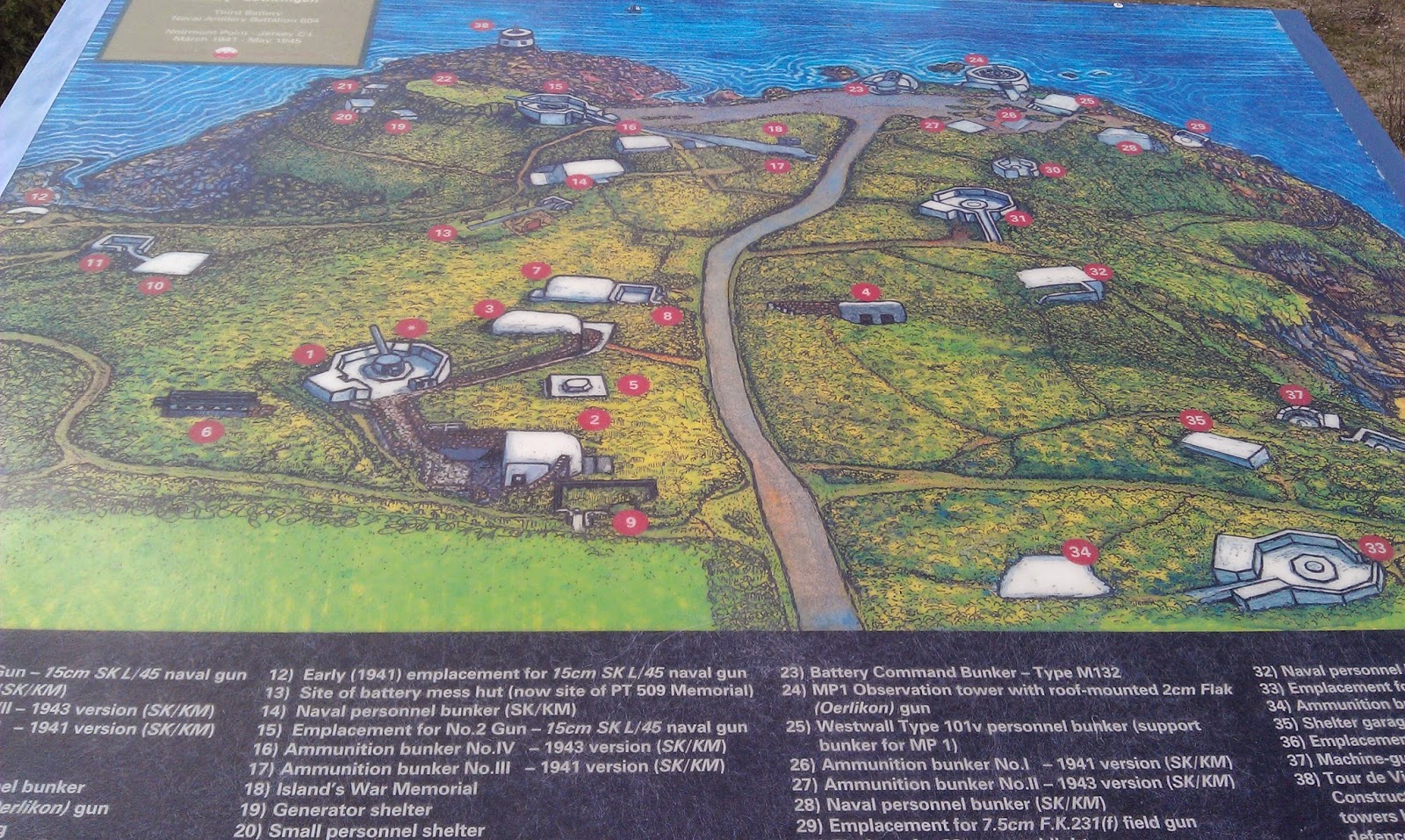