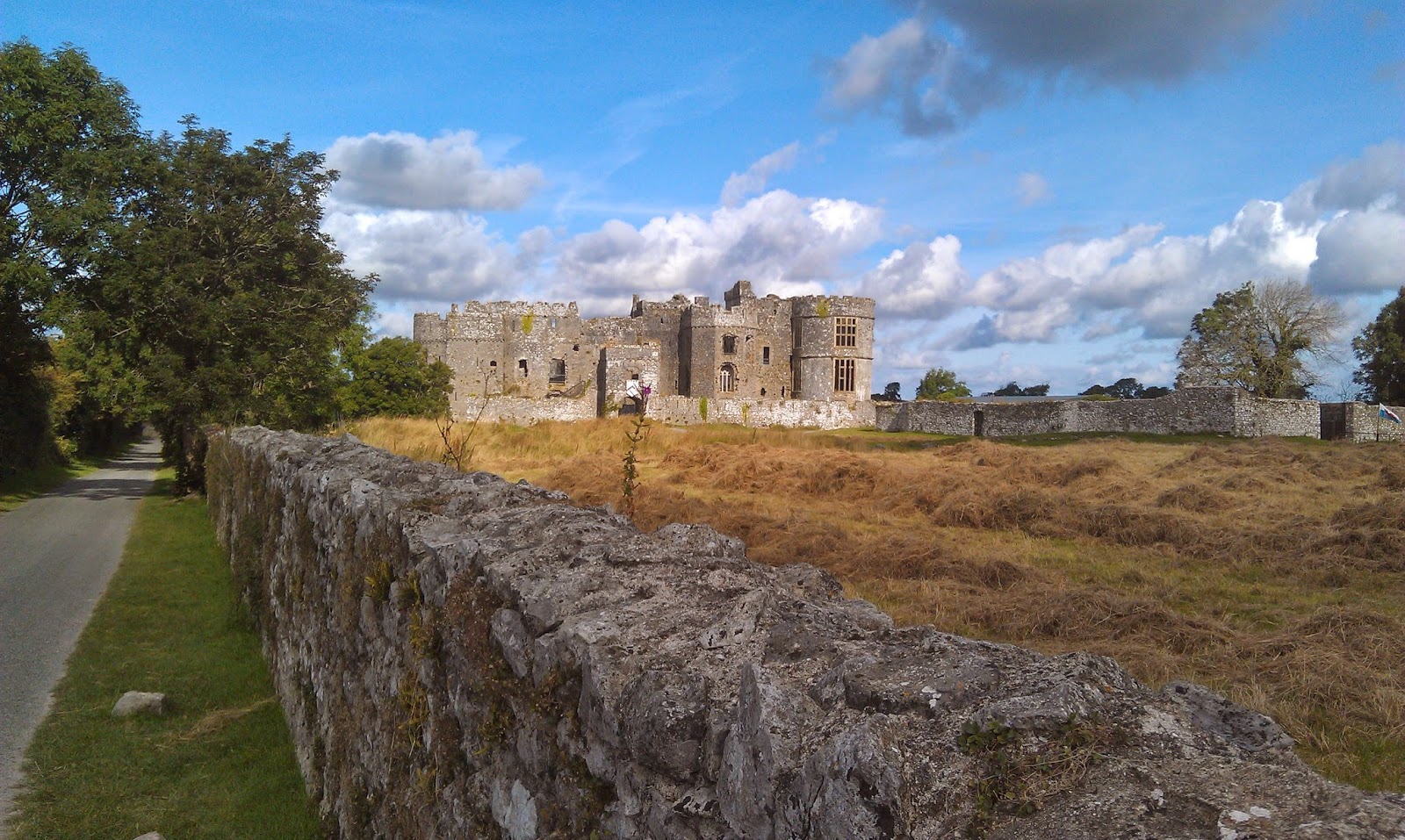 No trip to Europe is complete without visiting at least one castle.  I was really looking forward to this tour and after jumping on the tour bus and taking an idyllic twenty minute drive through the beautiful Wales countryside we came to Carew Castle.

The castle was built in 1270 and had several additions as the years went by.  It was used primarily to guard a river pass that ultimately leads to the sea.  Much of the castle is still intact and there was quite a bit of history associated with the castle.

This was one of the better tours we took and one of the few times where I felt we had plenty of time to explore.  The first part of the tour had our guide show us the grounds and explain the history of the castle and who, how, and why people lived here.

The river bed behind the castle is normally gorged with water, but we caught it at a time of low tide, so it was largely a mud flat.  If we had stayed a few hours longer, it would've been a flowing river.

It was a lot of fun to explore the castle and climb around.  Only a few sections were off limits and most of the castle was in pretty good shape, despite not having a roof over much of it.  There was also some incredible scenic views of the Welsh countryside from the upper levels. 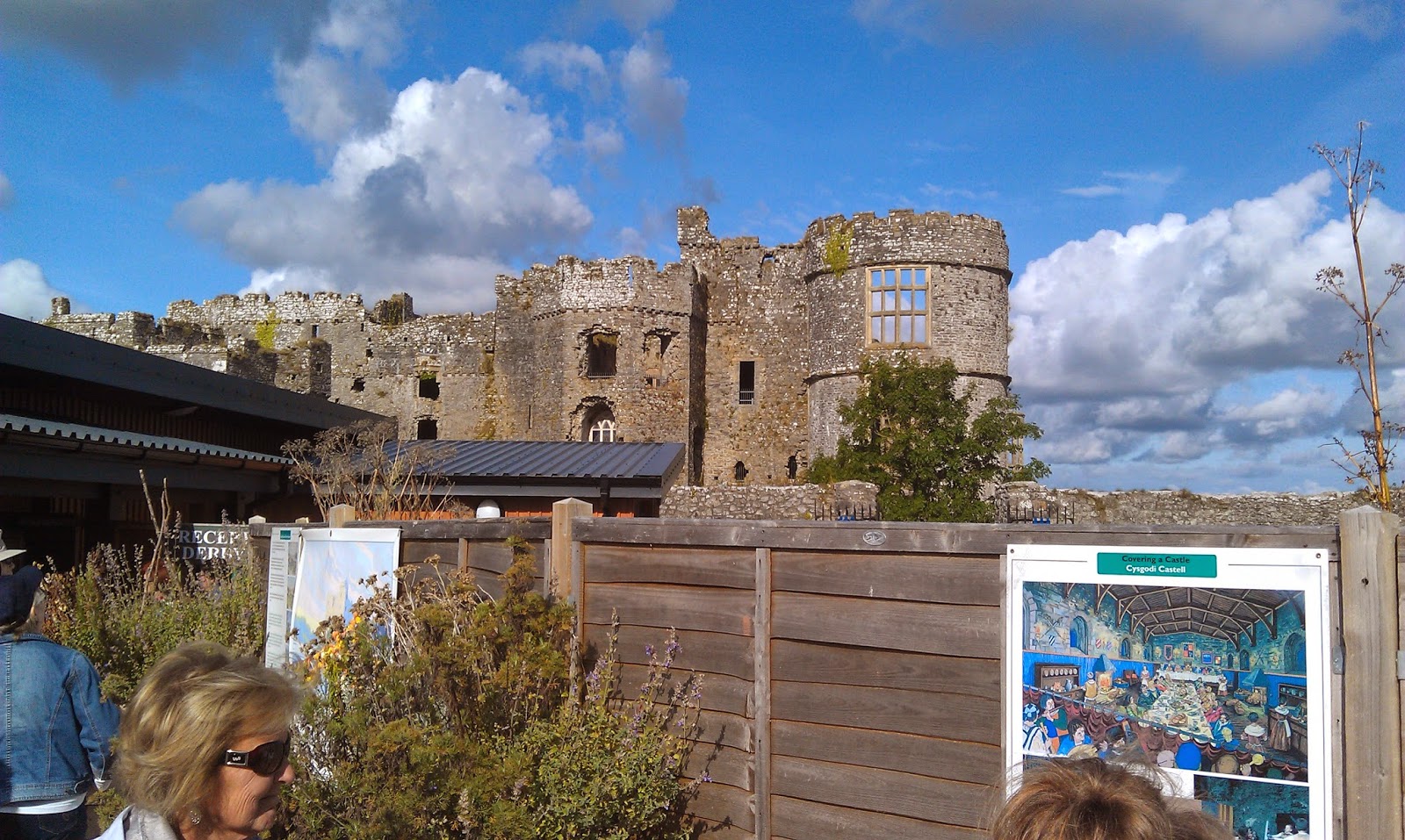 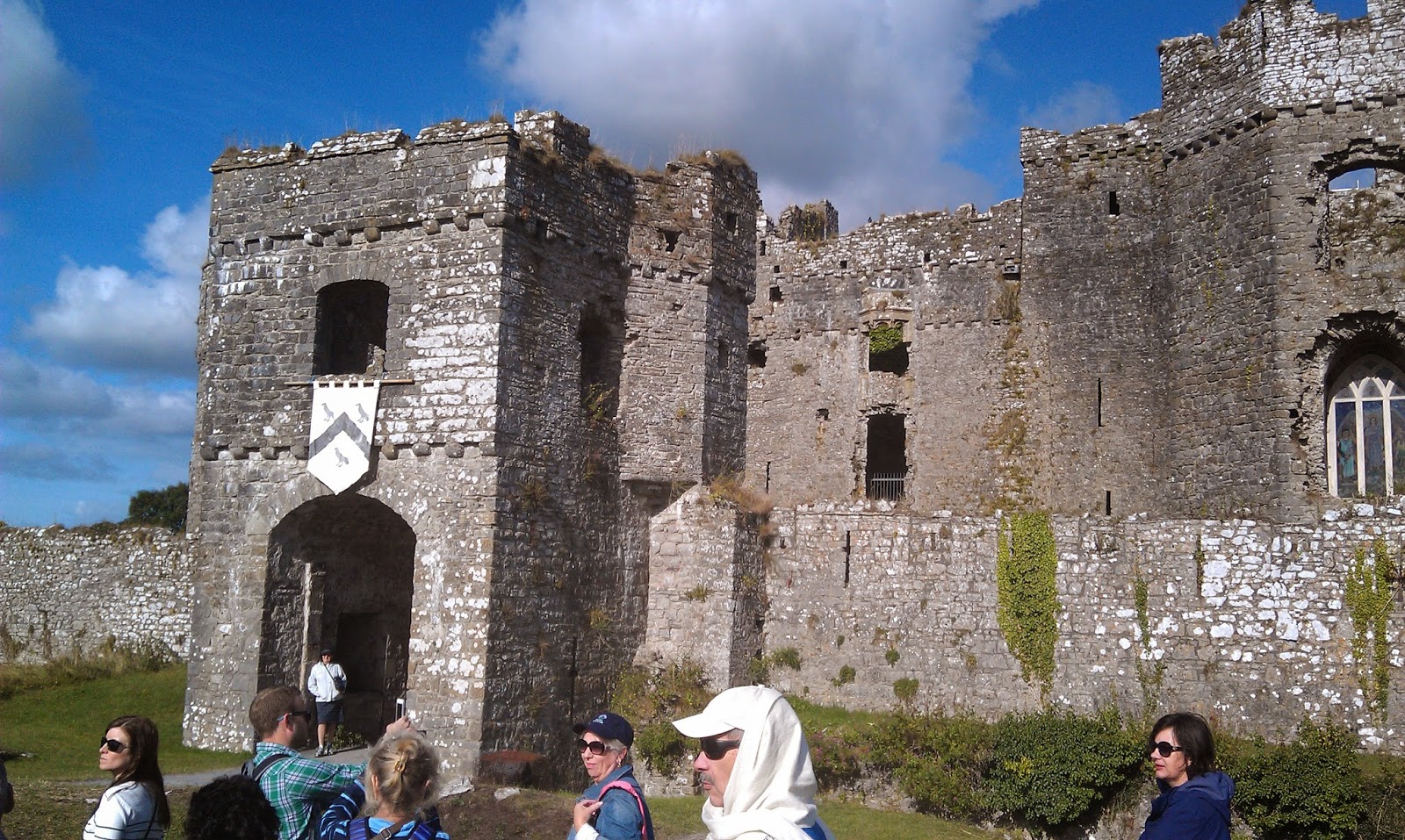 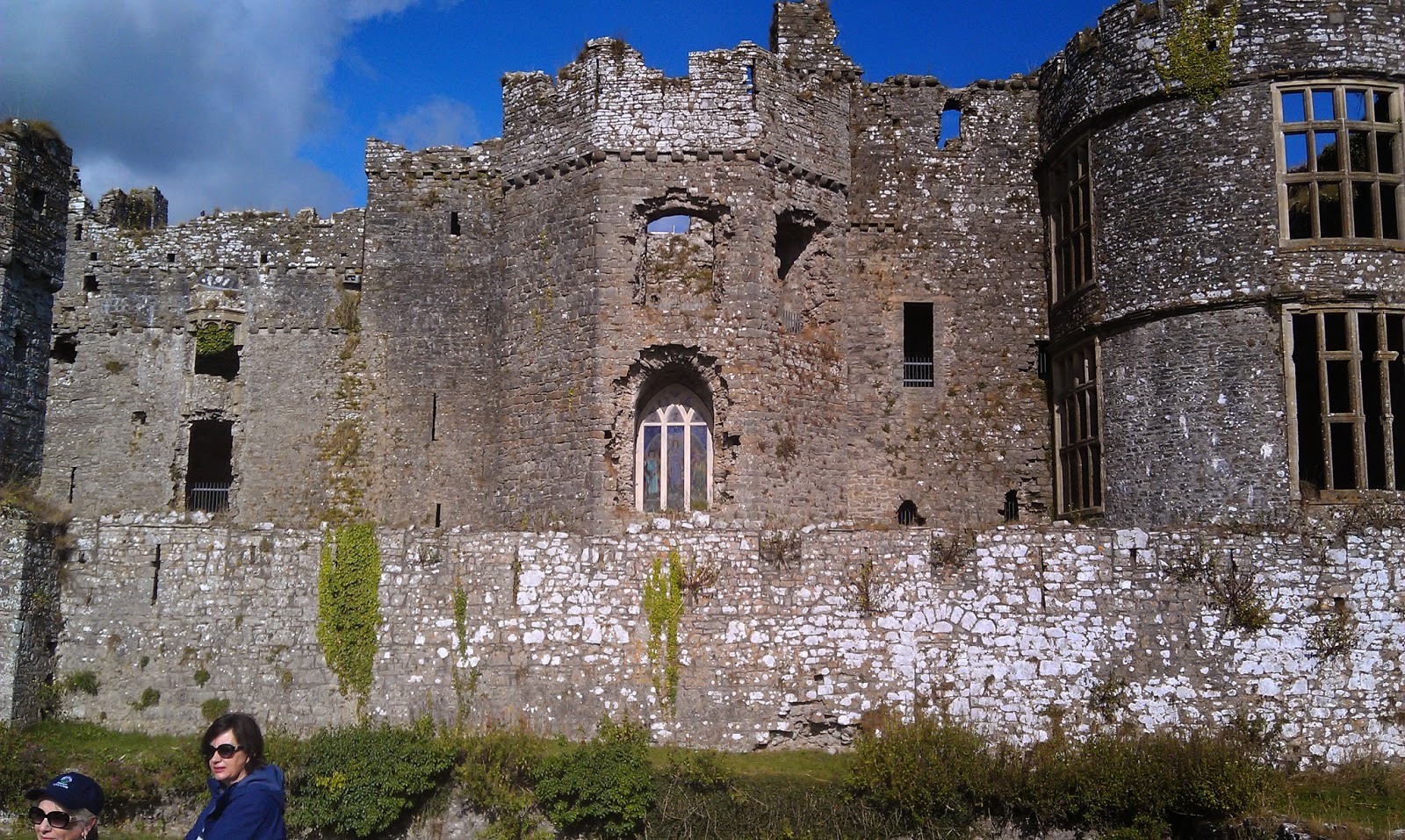 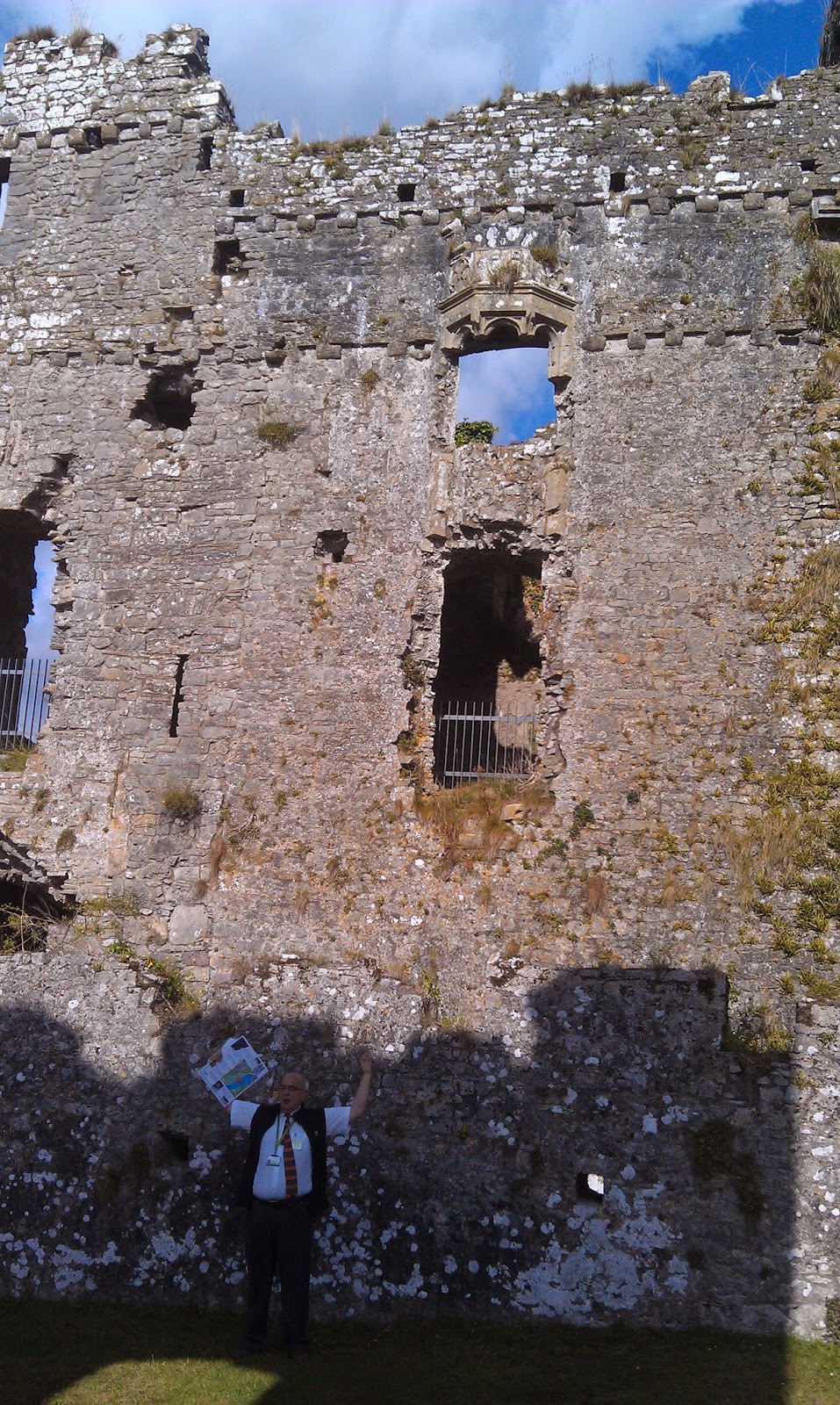 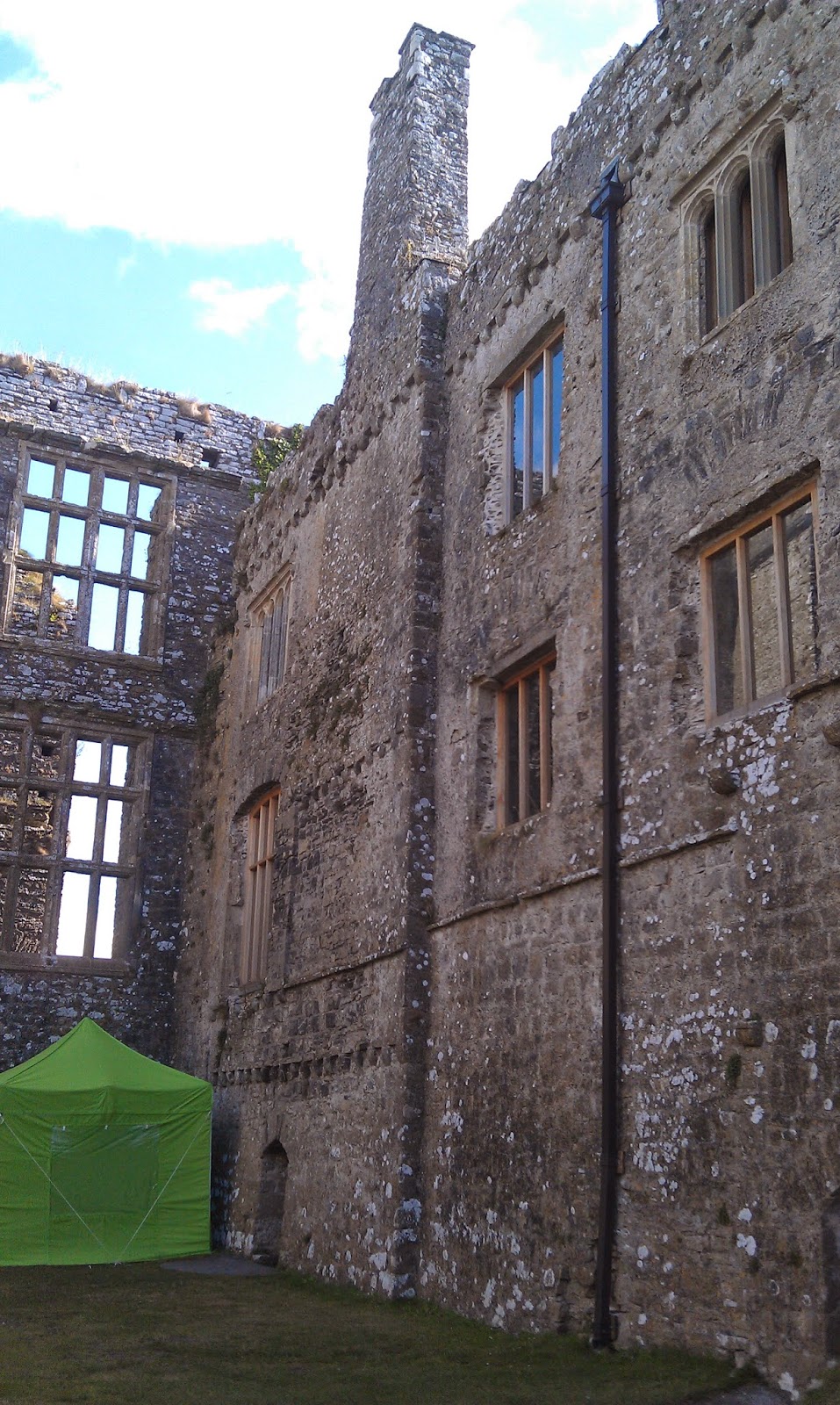 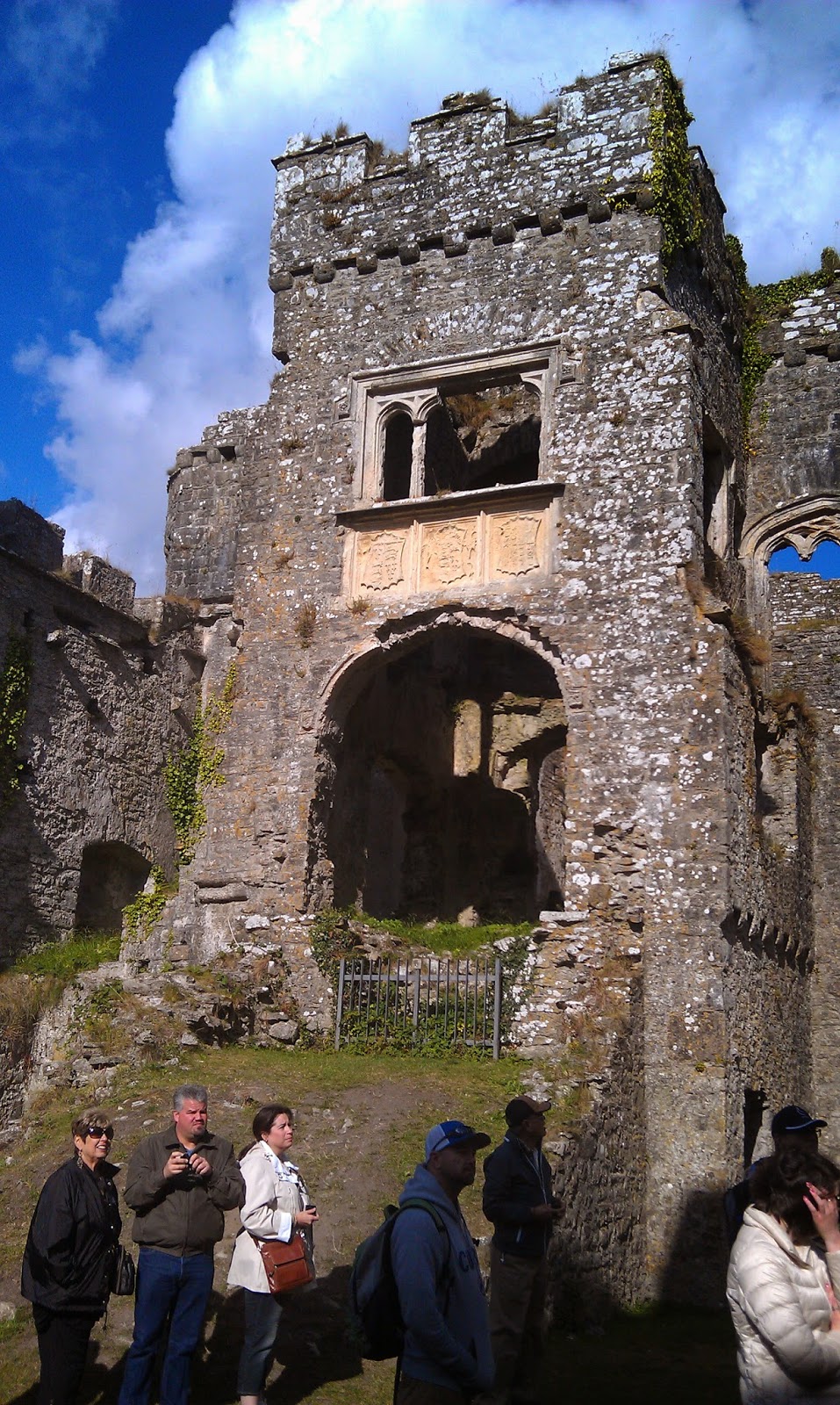 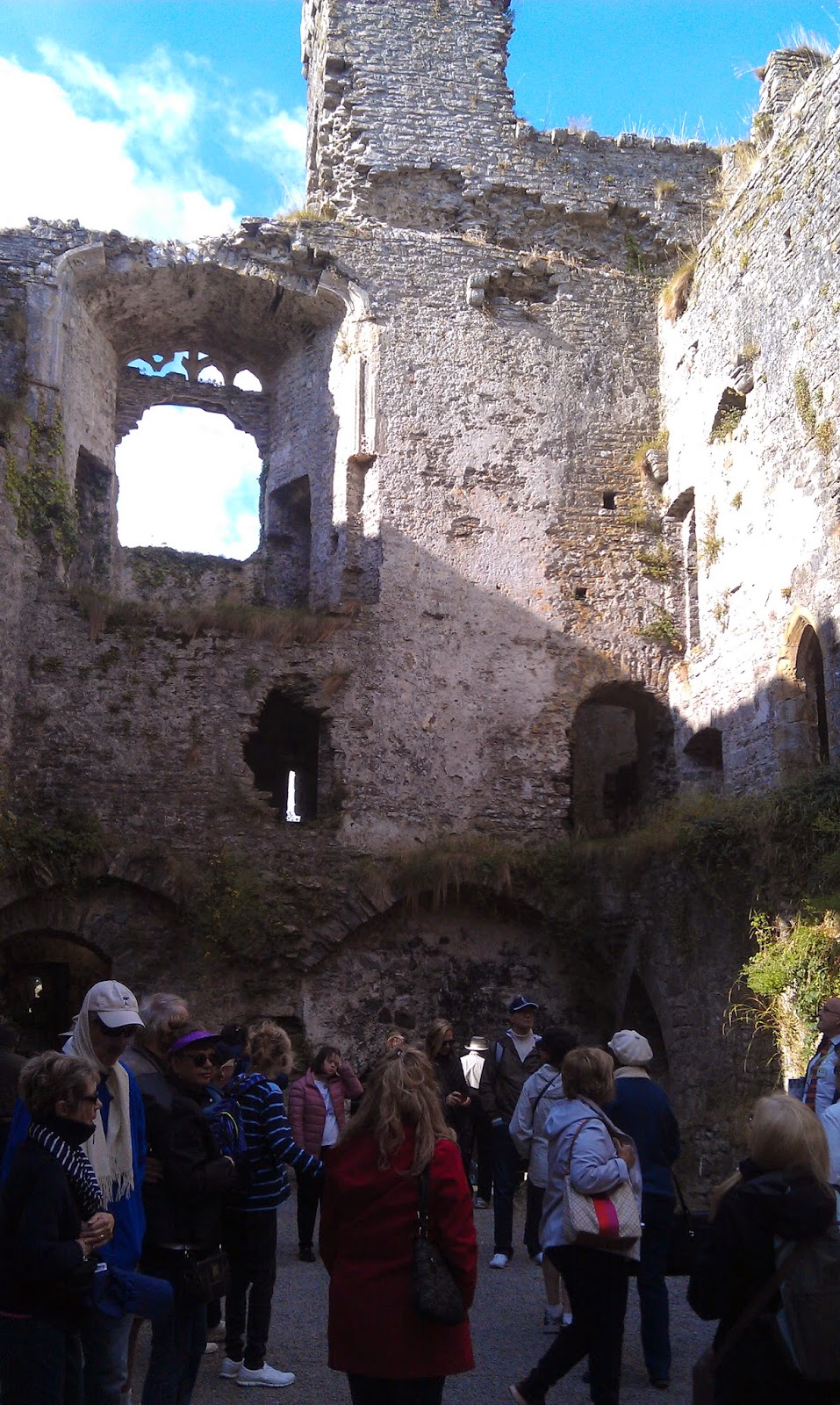 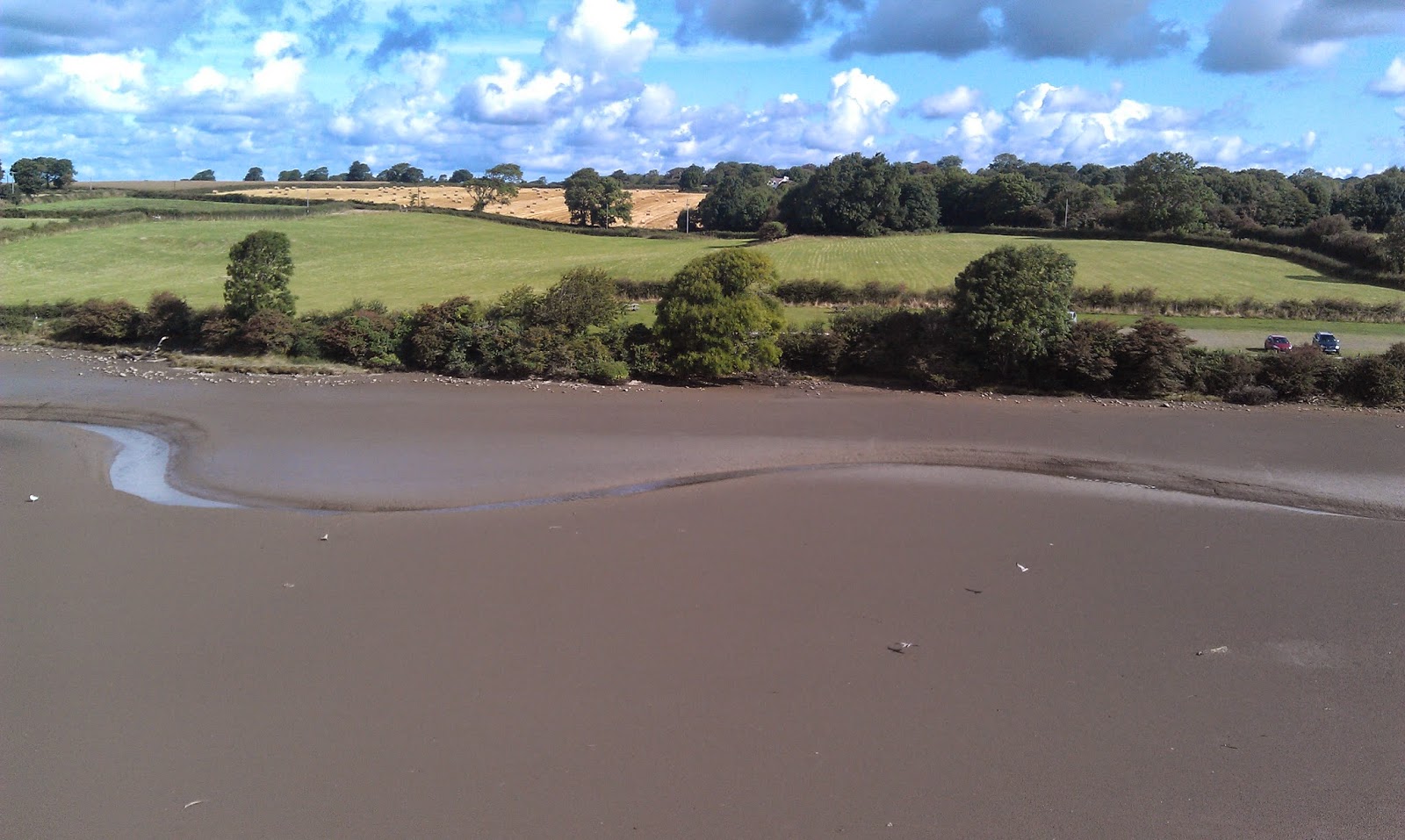 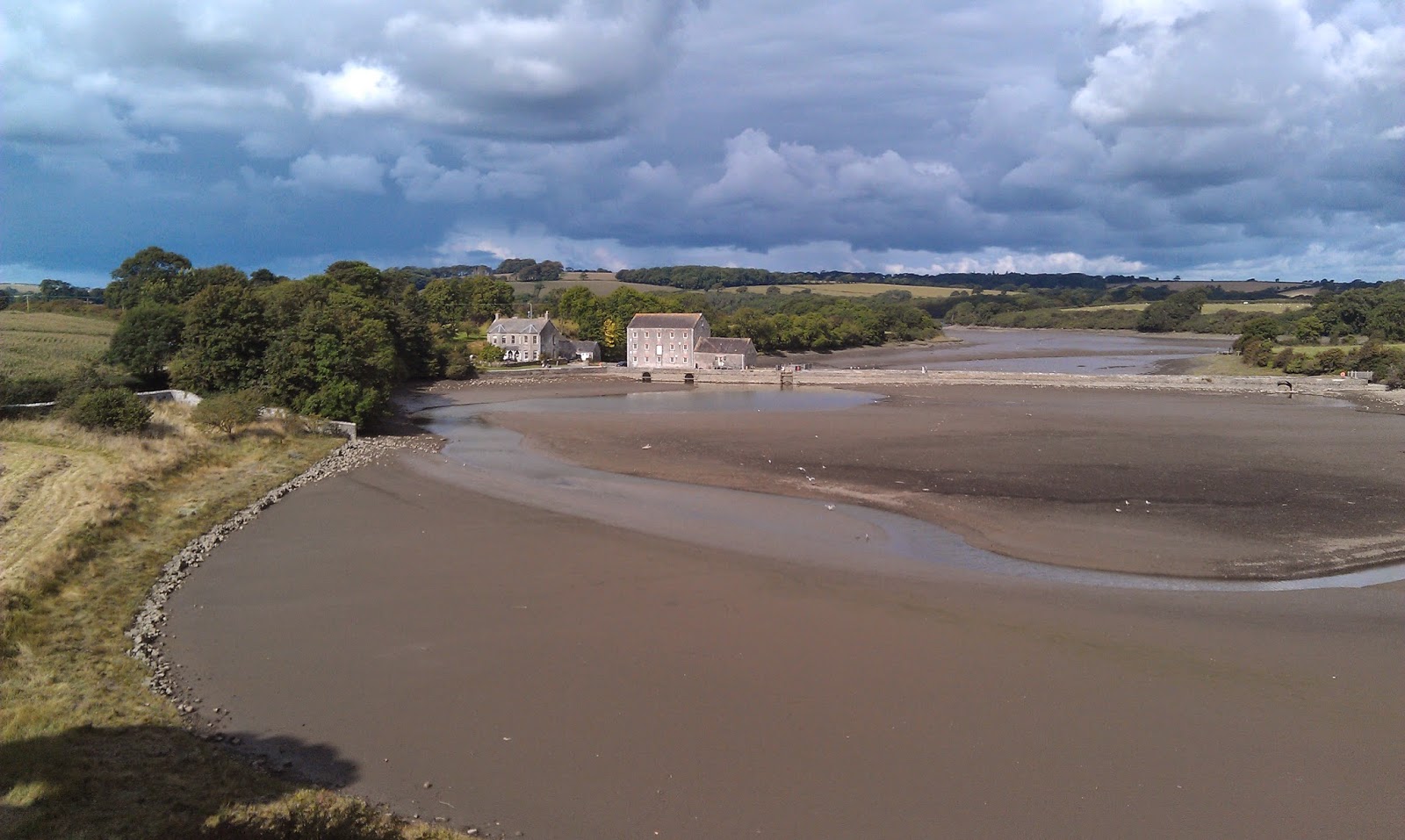 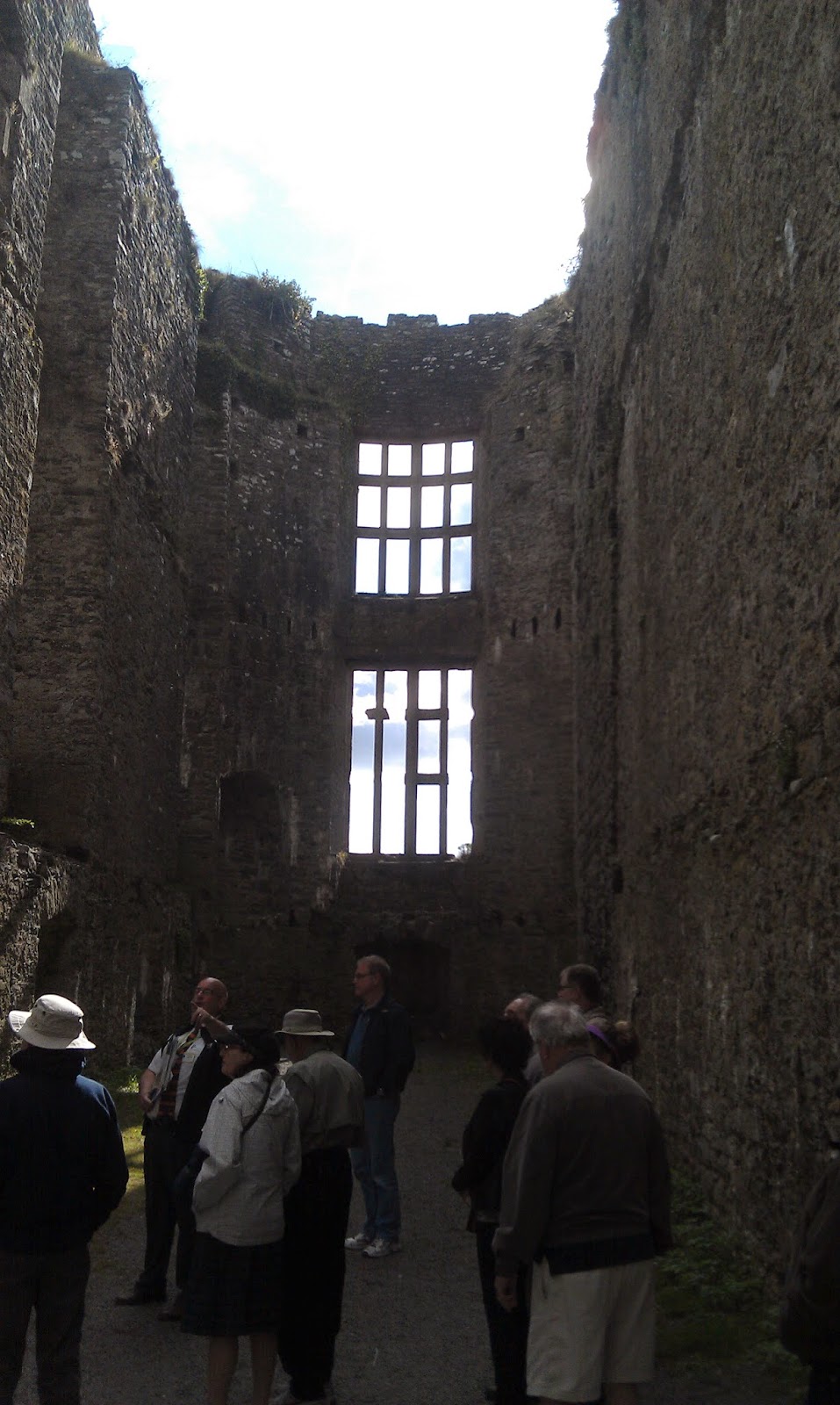 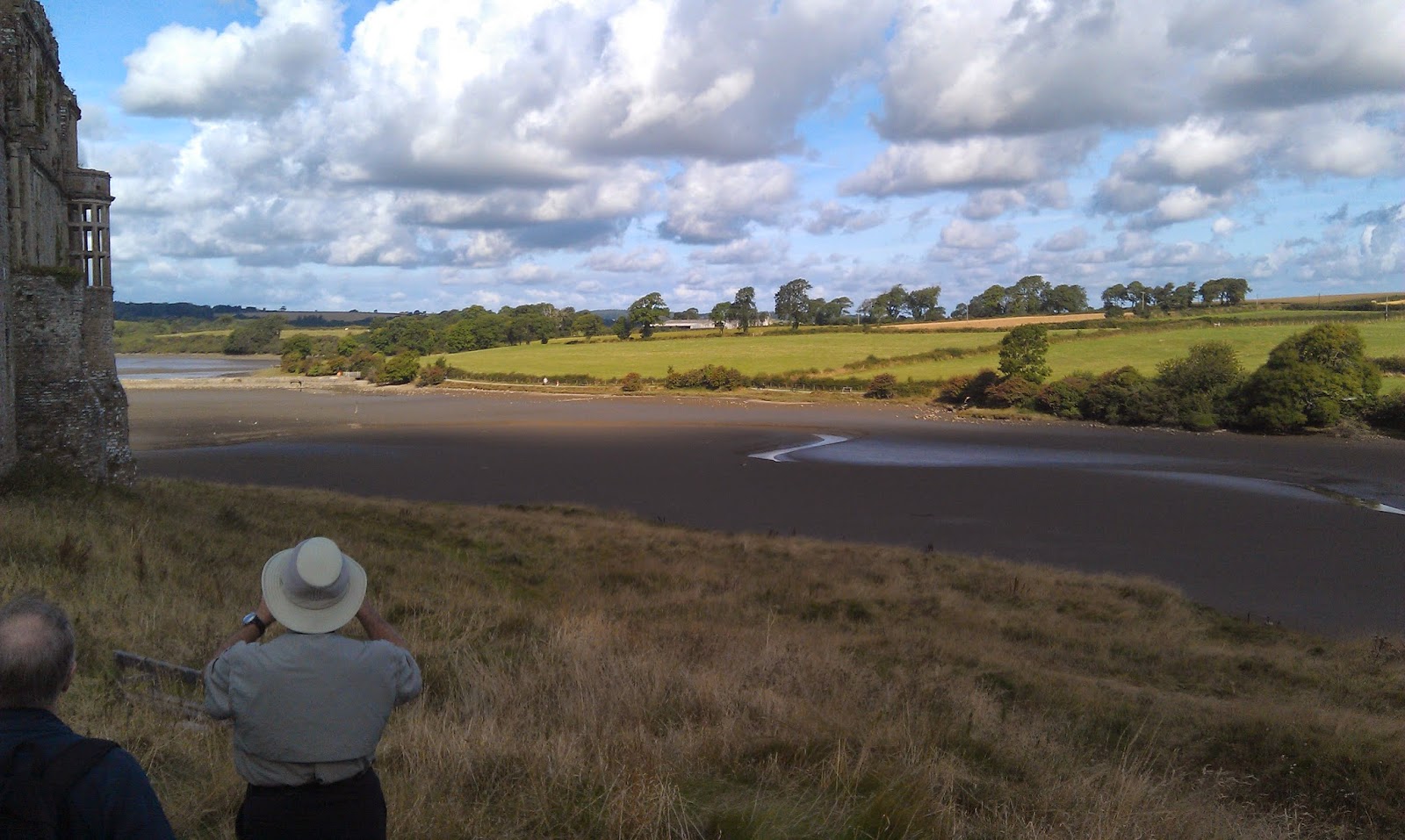 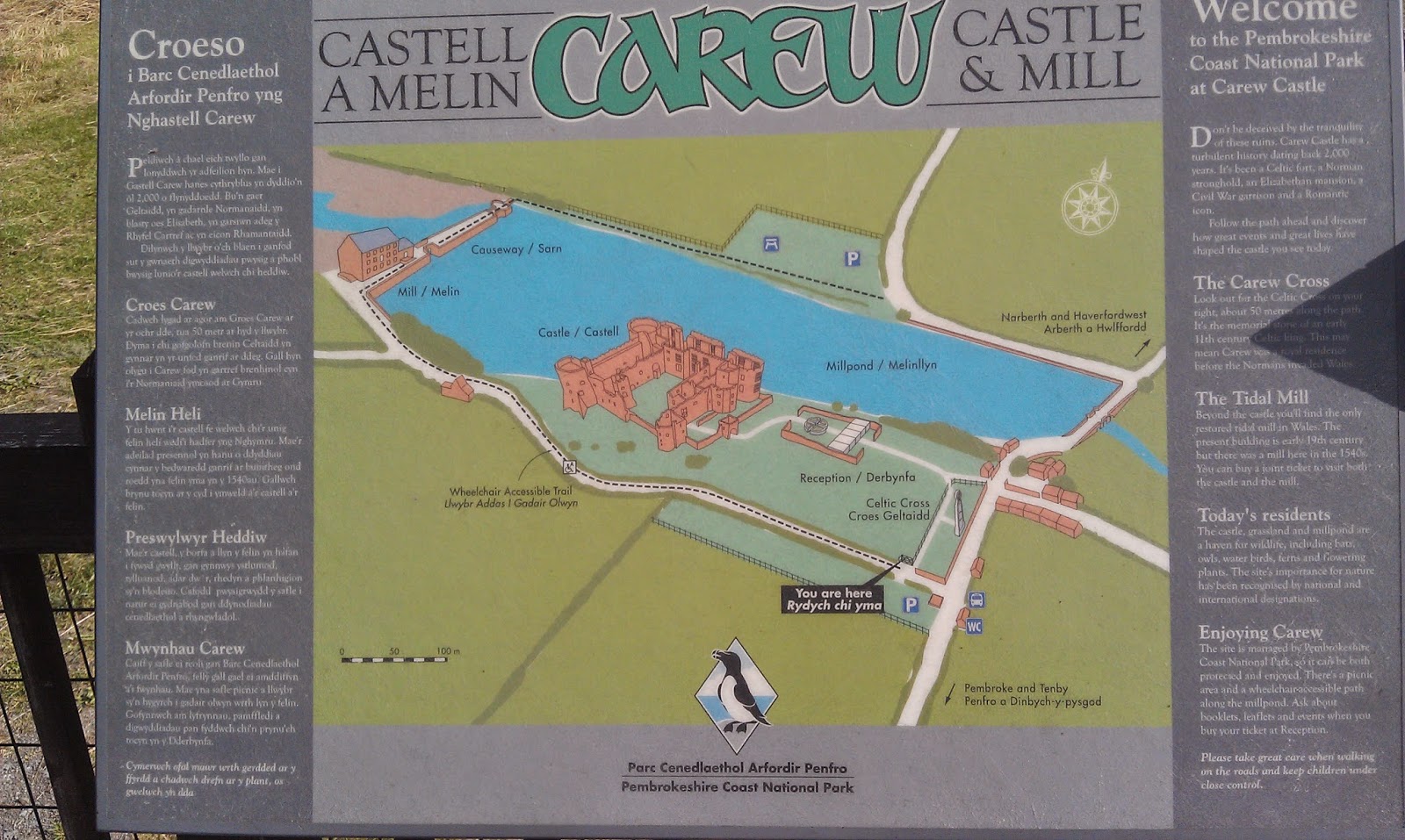 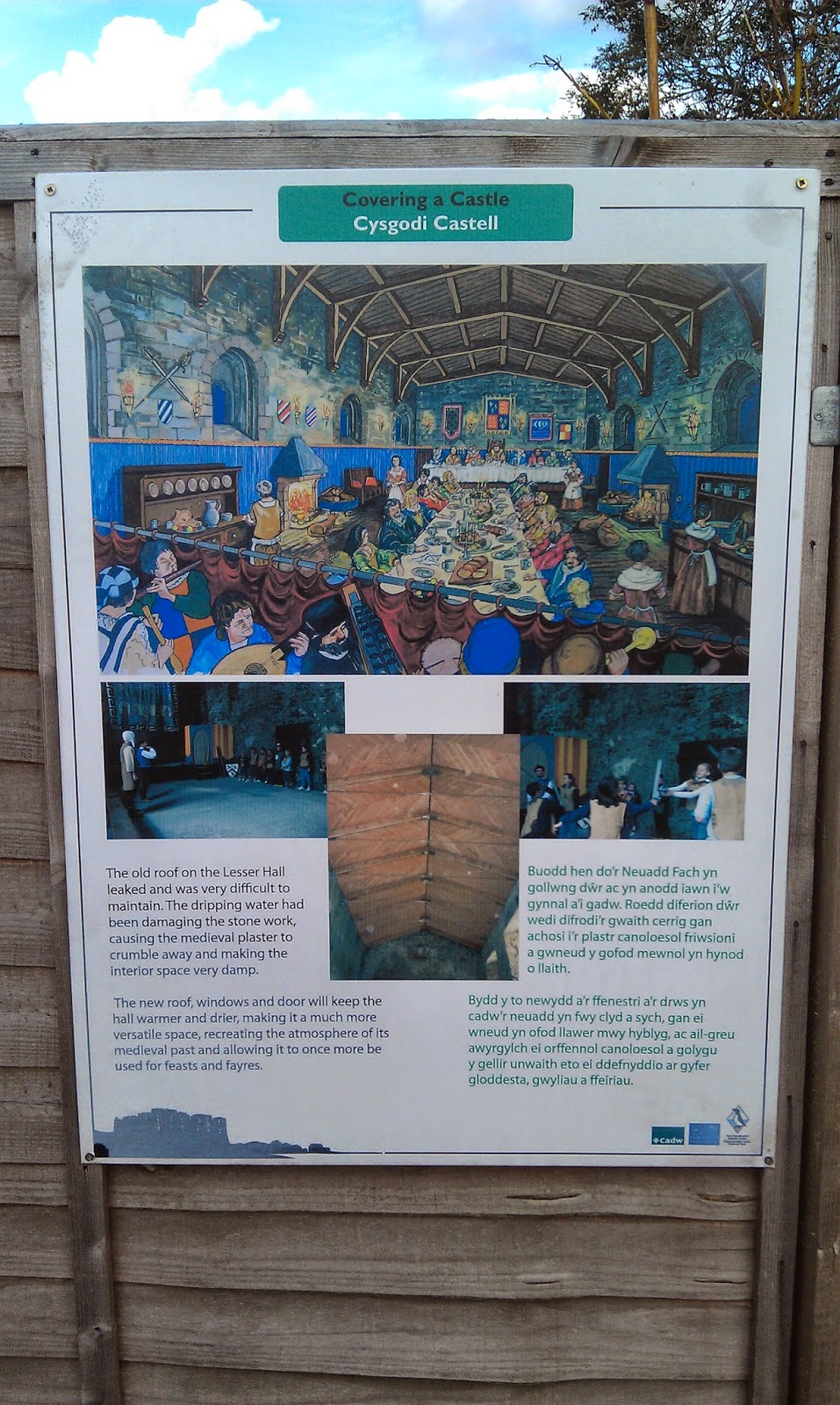 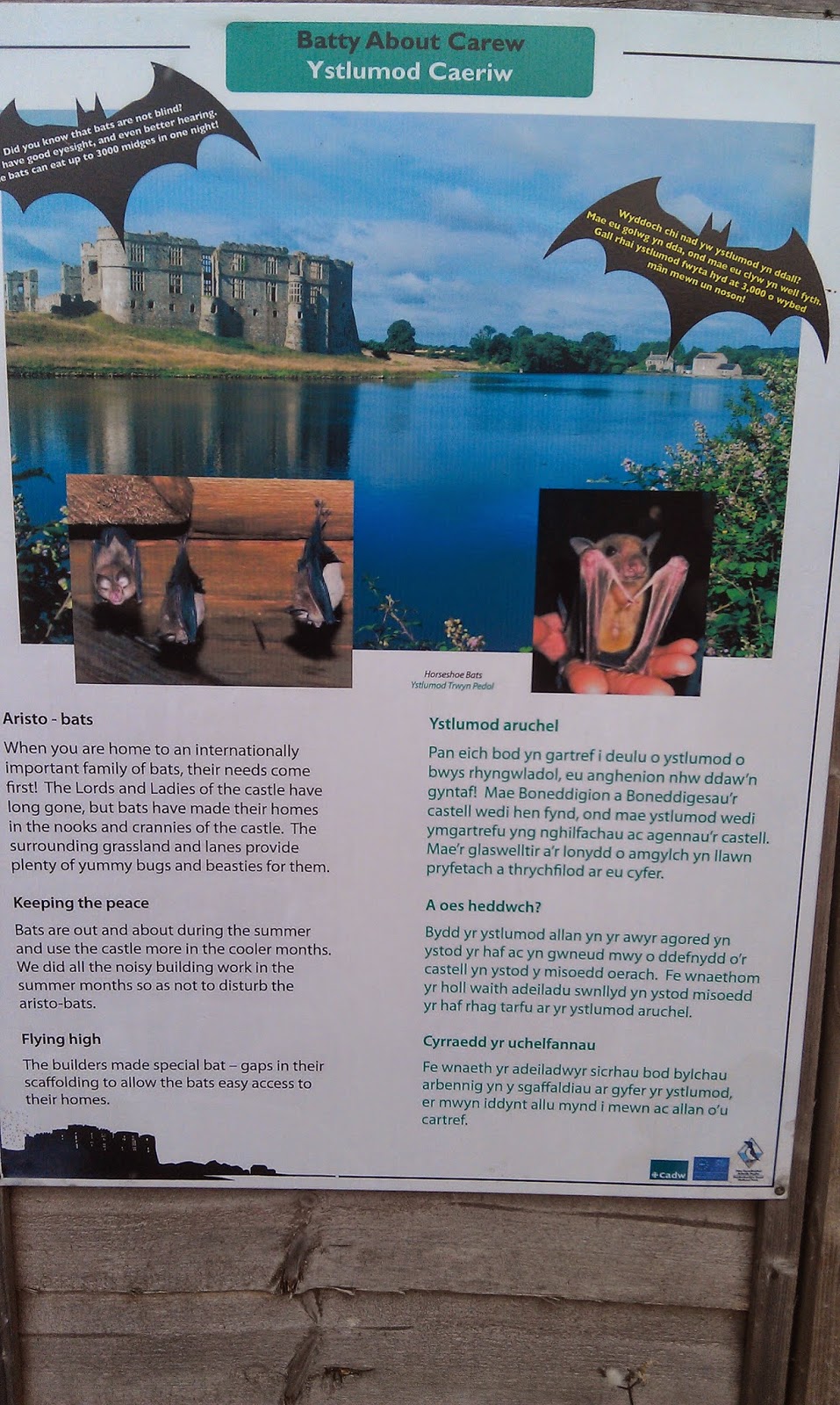