Another part of the World War II tour on St Helier was the war tunnels.  These tunnels were largely built using slave labor and were intended to be used as a bomb proof hospital for wounded troops.  Many of the prisoners used in building the tunnels tied because of the unsafe conditions or they were simply worked to death.

The tunnels are about 100 meters long (although they seemed a LOT longer) and about 33 meters below the surface of the ground.  They are largely still very much intact and in fact still in great shape.  Currently, they house a historical timeline of the events of World War II on the island.

The war tunnel was a windy drive up a residential hill with lots of heavy brush and beautiful French Riviera like houses.  Every now and then a plane would fly overhead as the airport was just a short distance away.  Turns out that the summer months are so heavily visited that a plane arrives nearly every 3 minutes. Everything about the island was just stunning.

There is a lot of war memorabilia here as well as a ton of practical information. We were given an hour to town the tunnels, which was plenty of time.  There was also a tour shop / cafe there.  Behind the cafe is a garden of reflection where they have markers for those that died while either being on the island or in an airstrike when the Germans initially invaded the island. 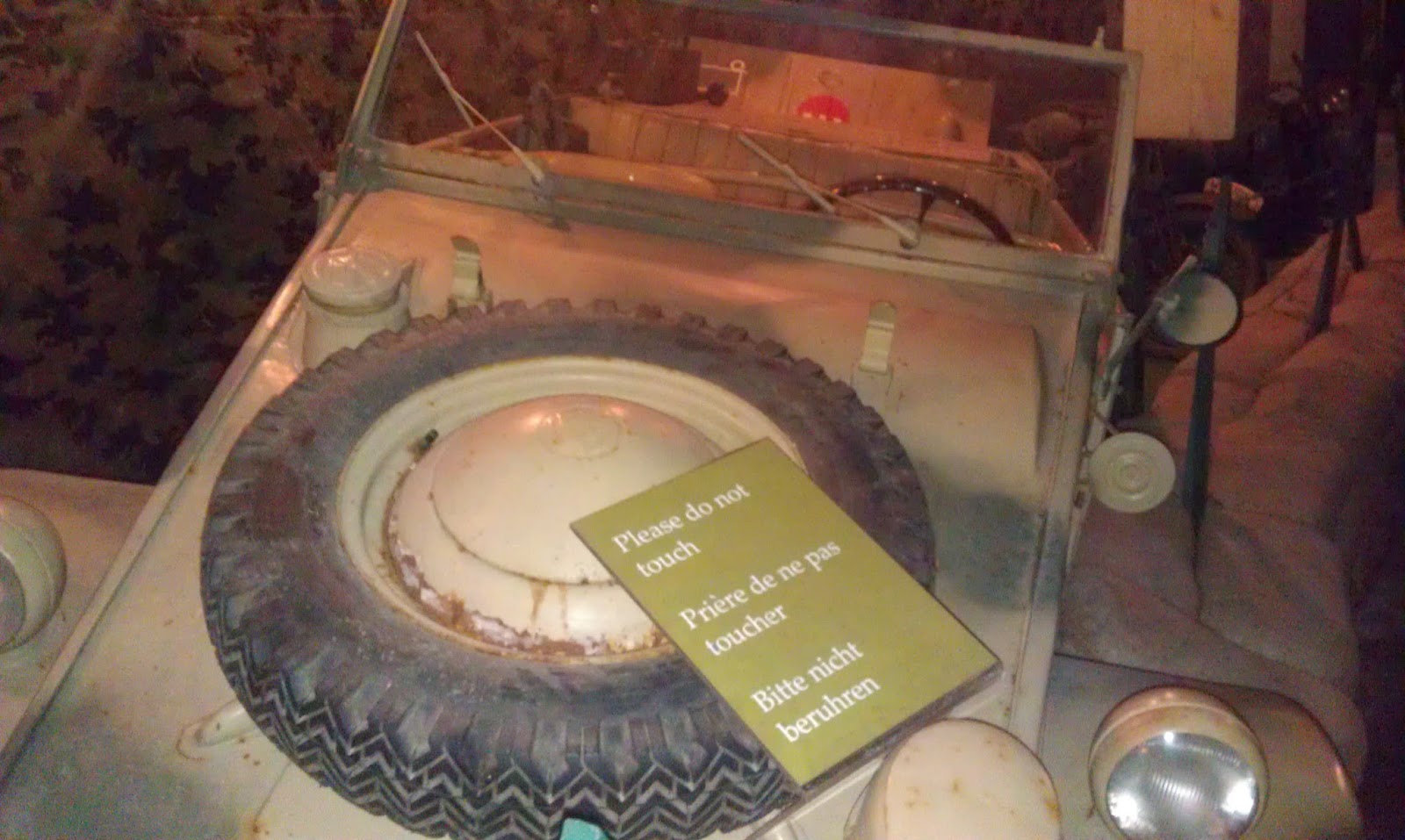 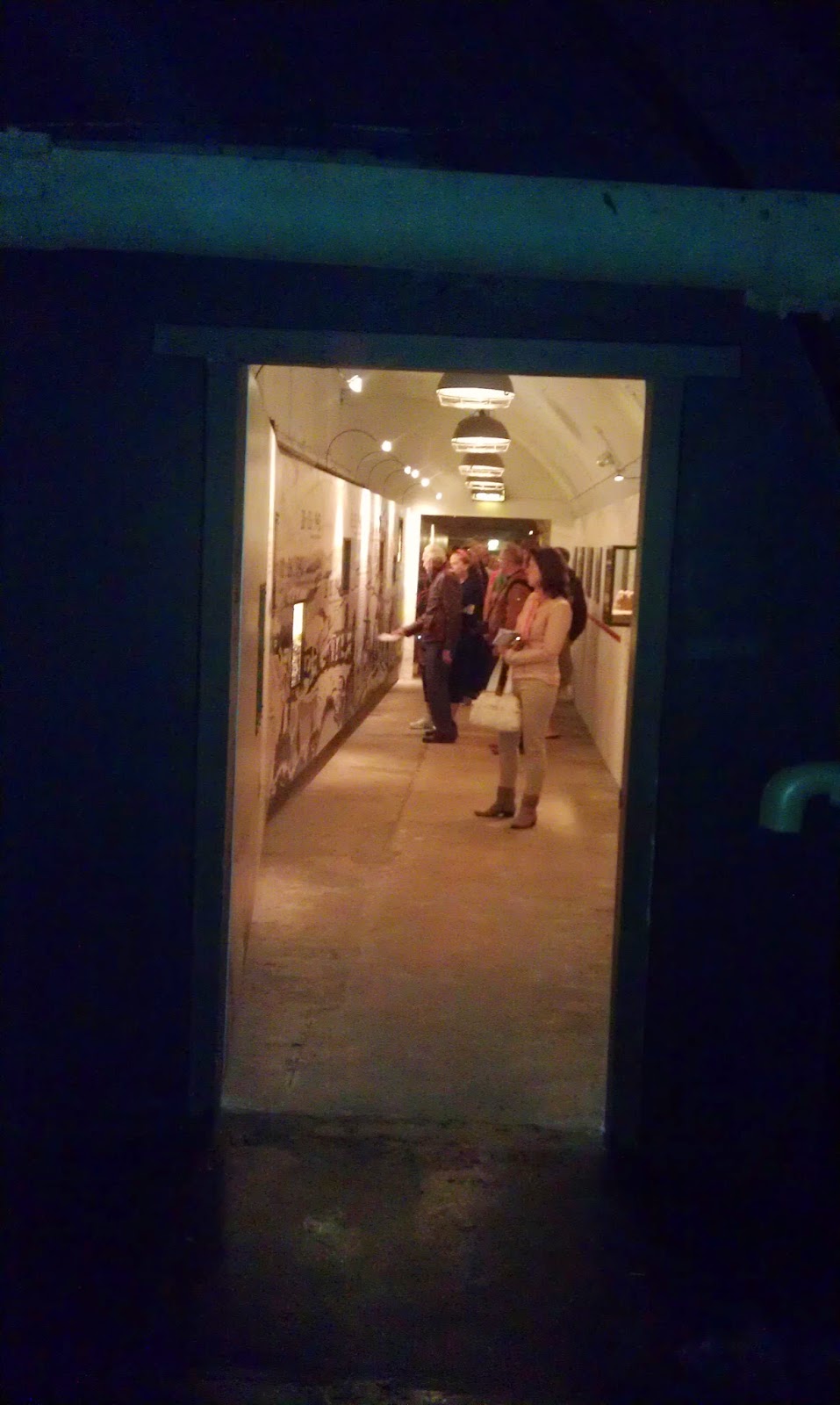 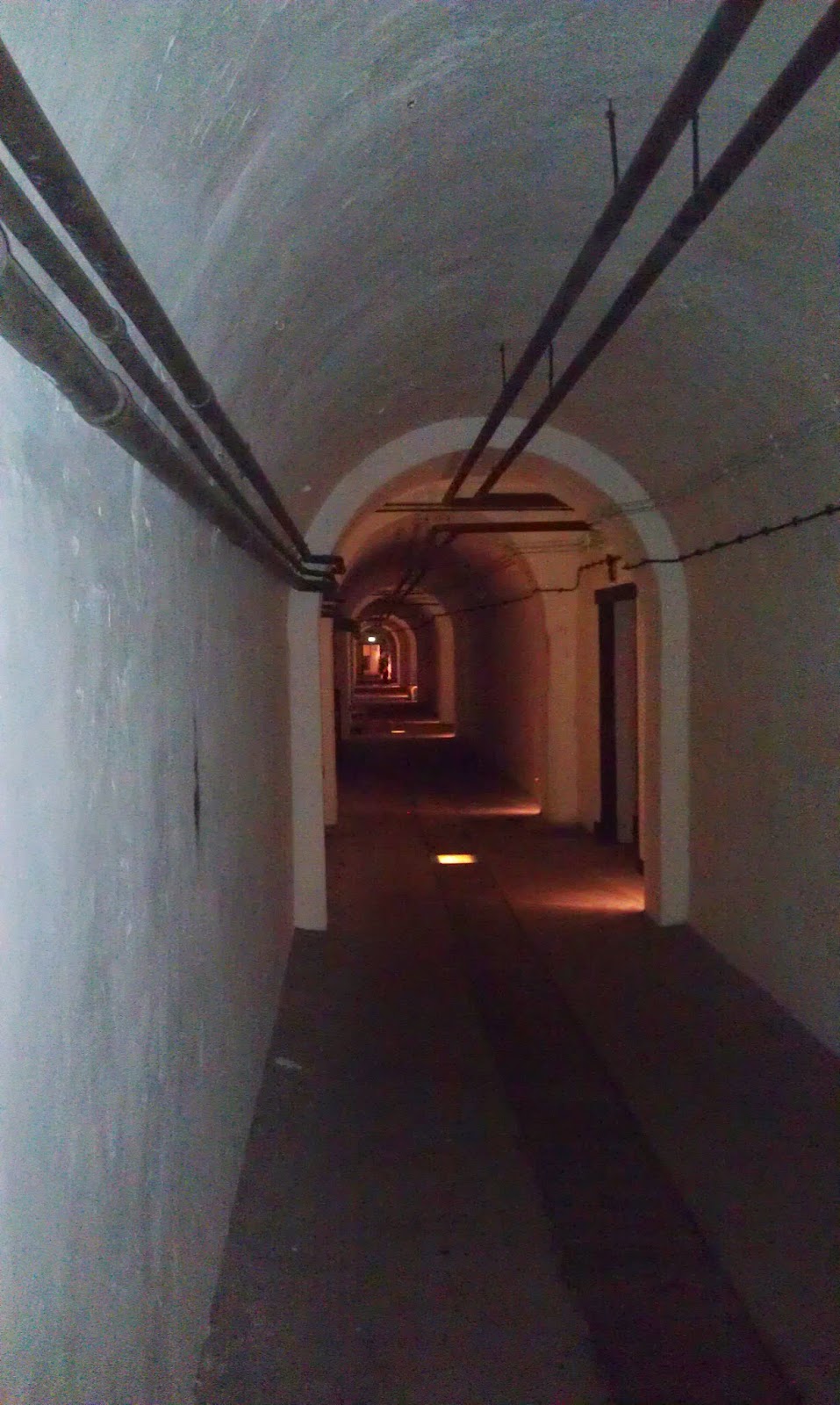 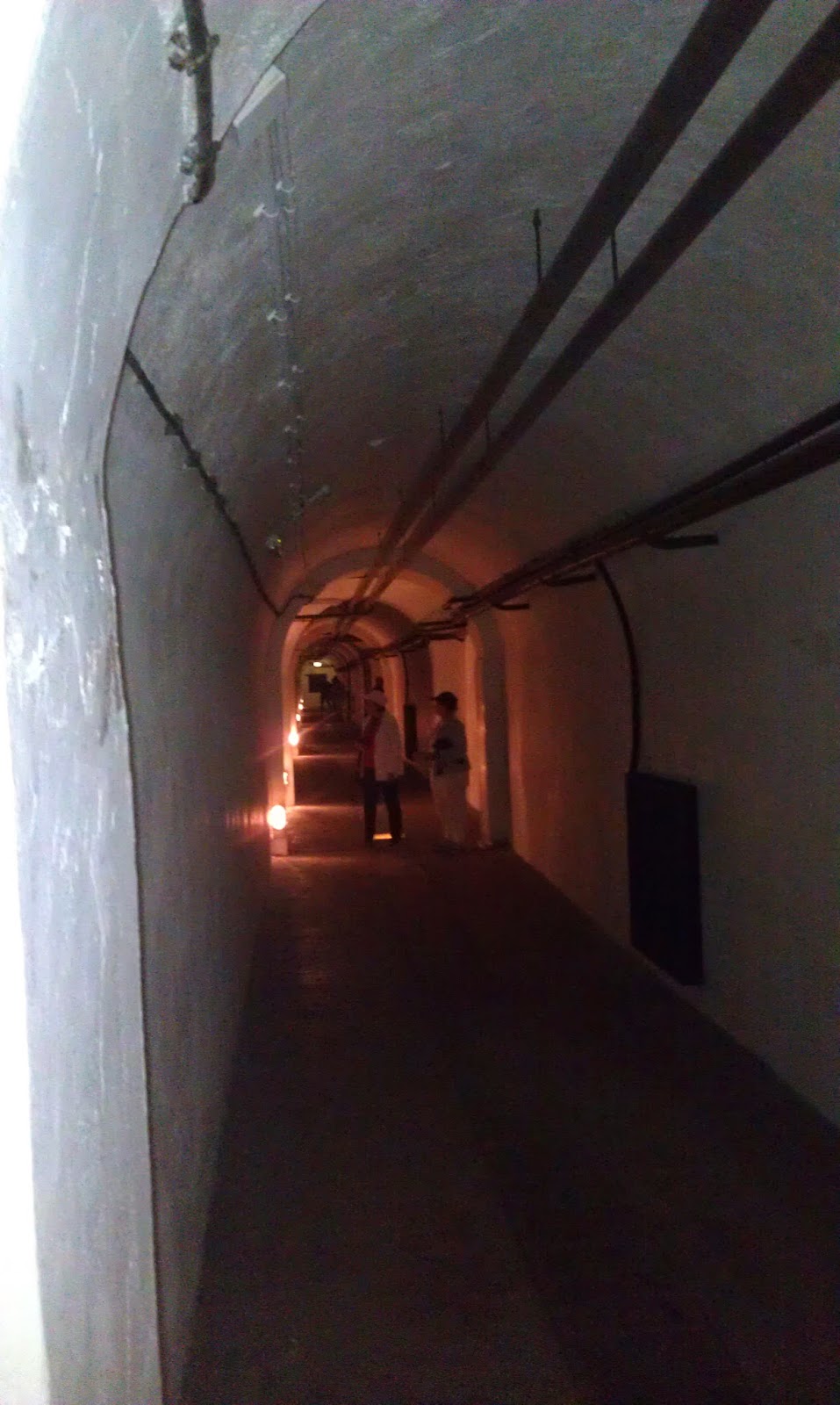 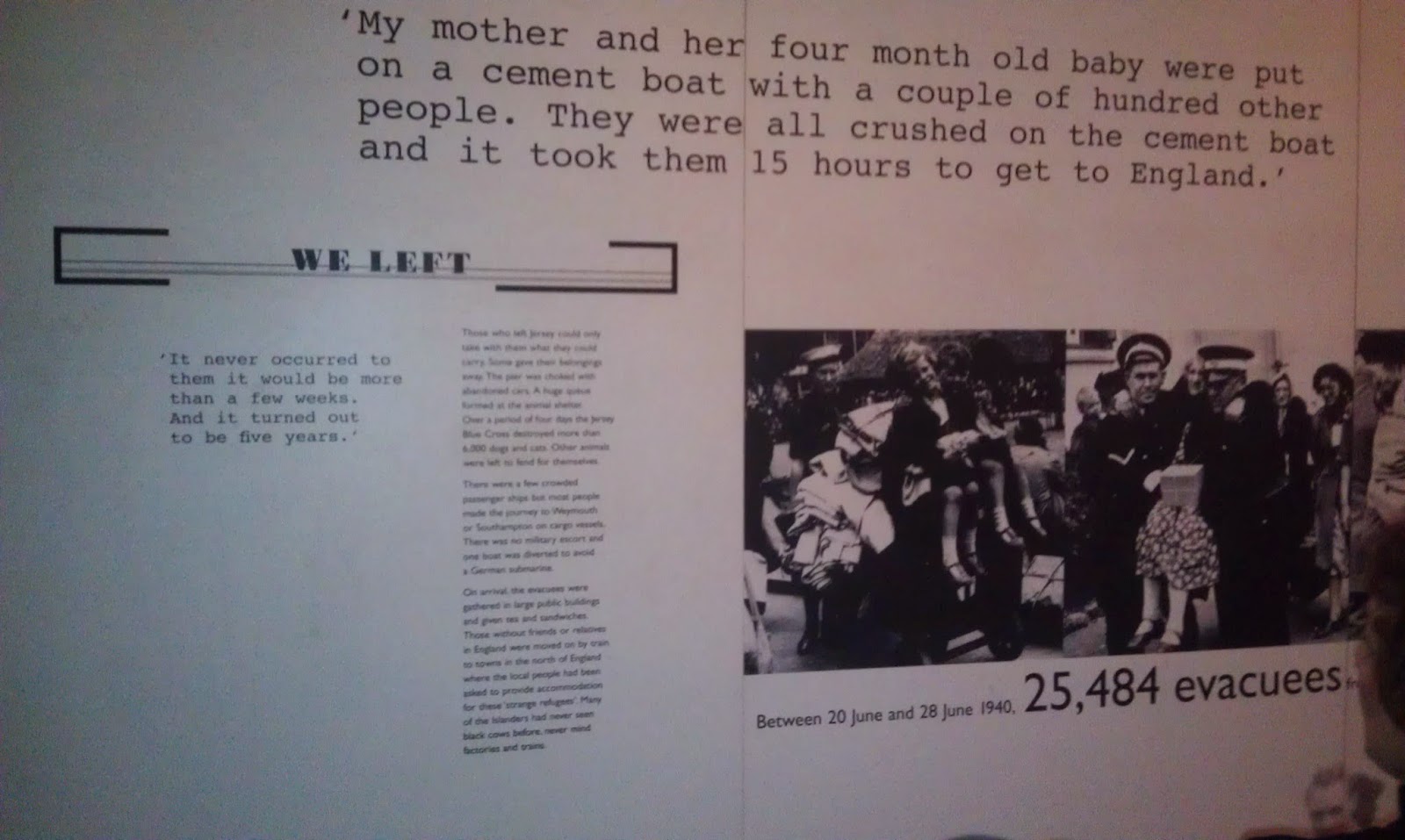 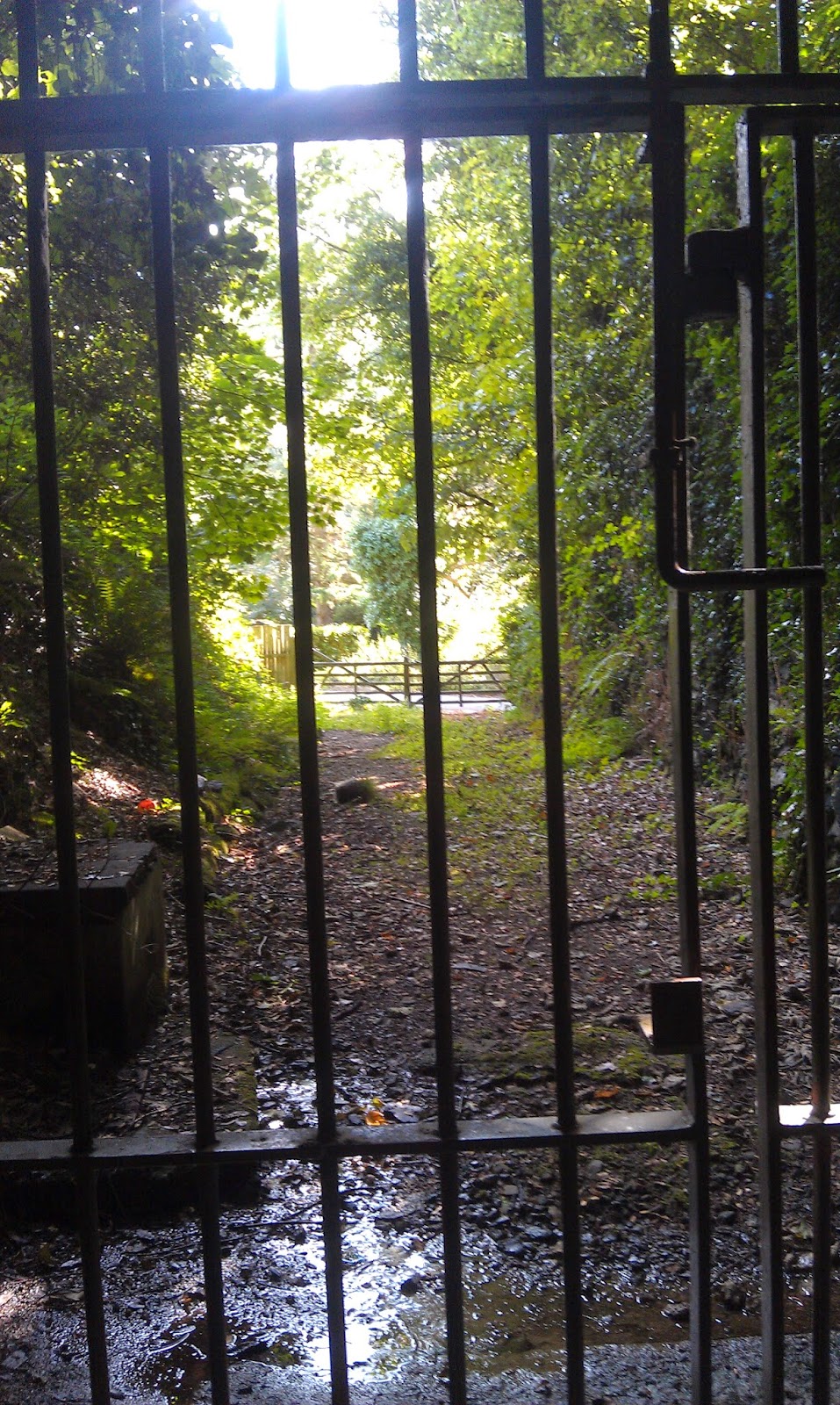 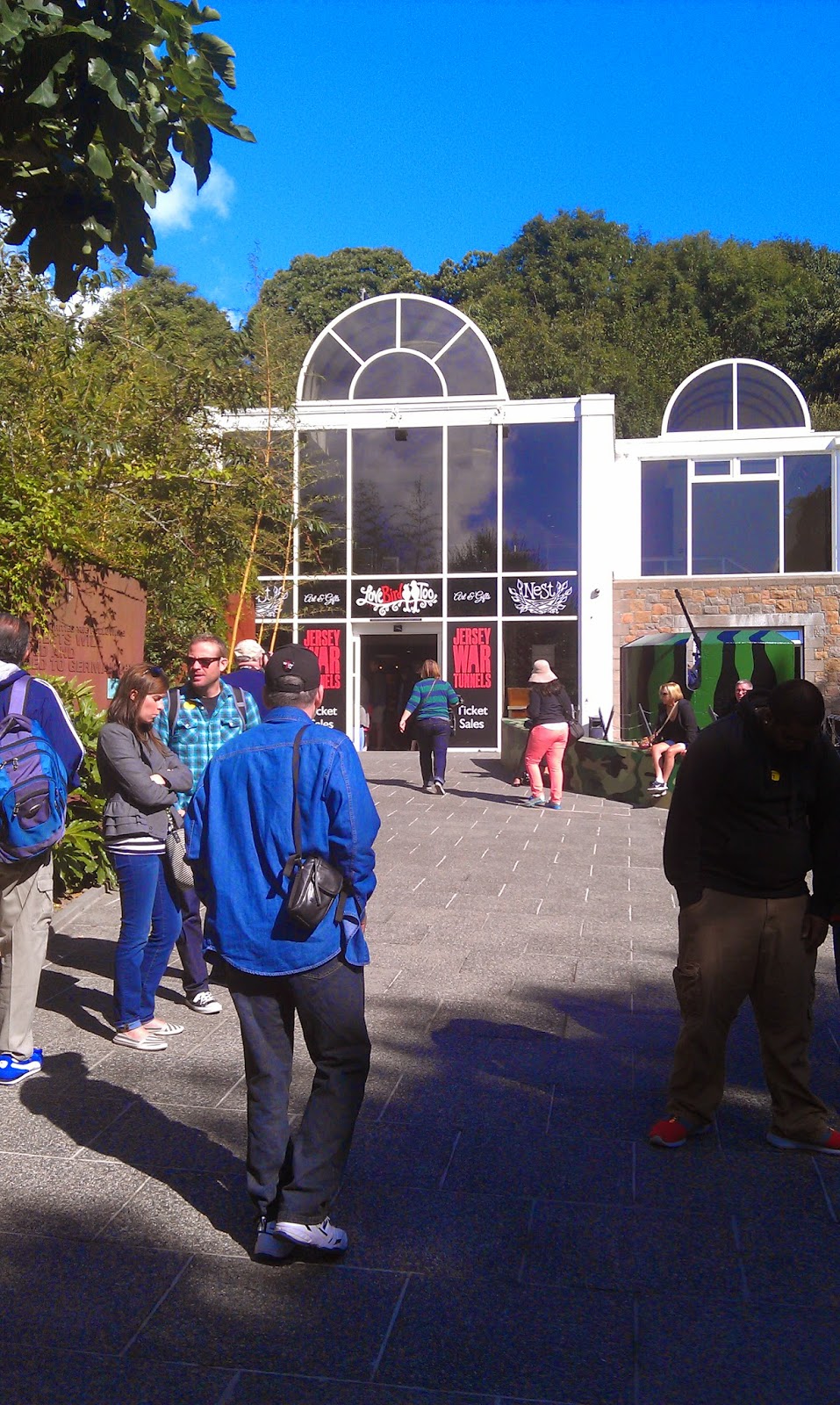 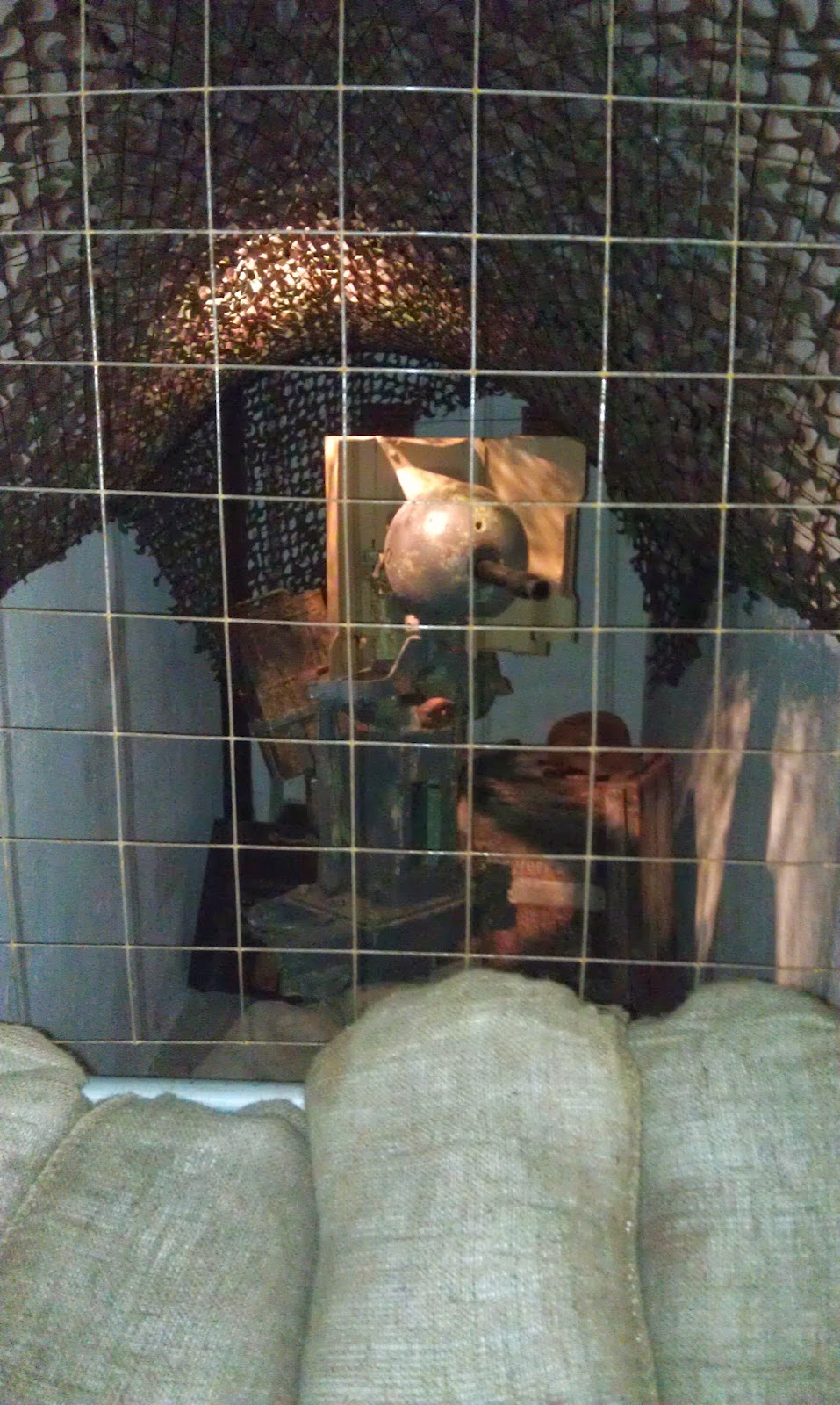 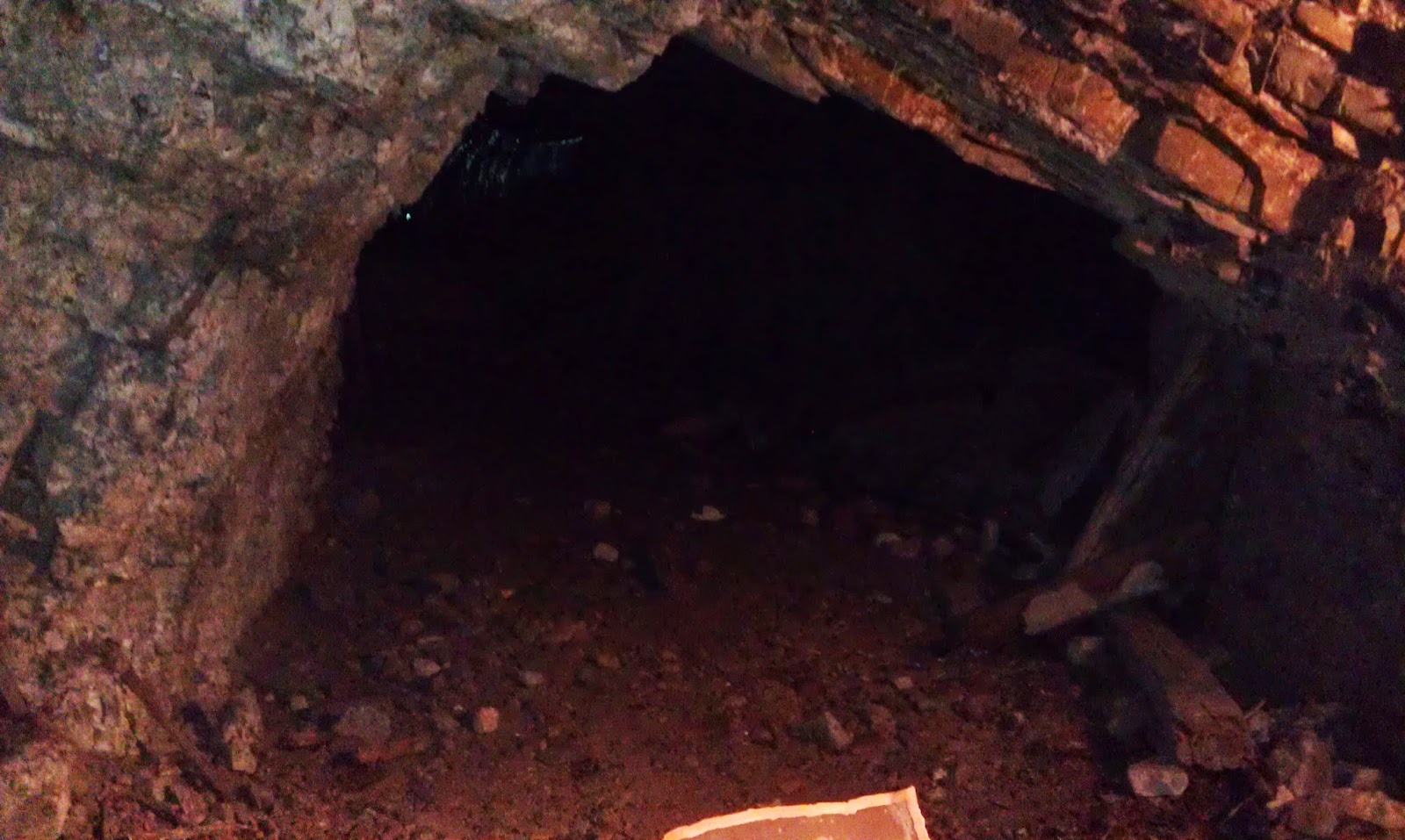 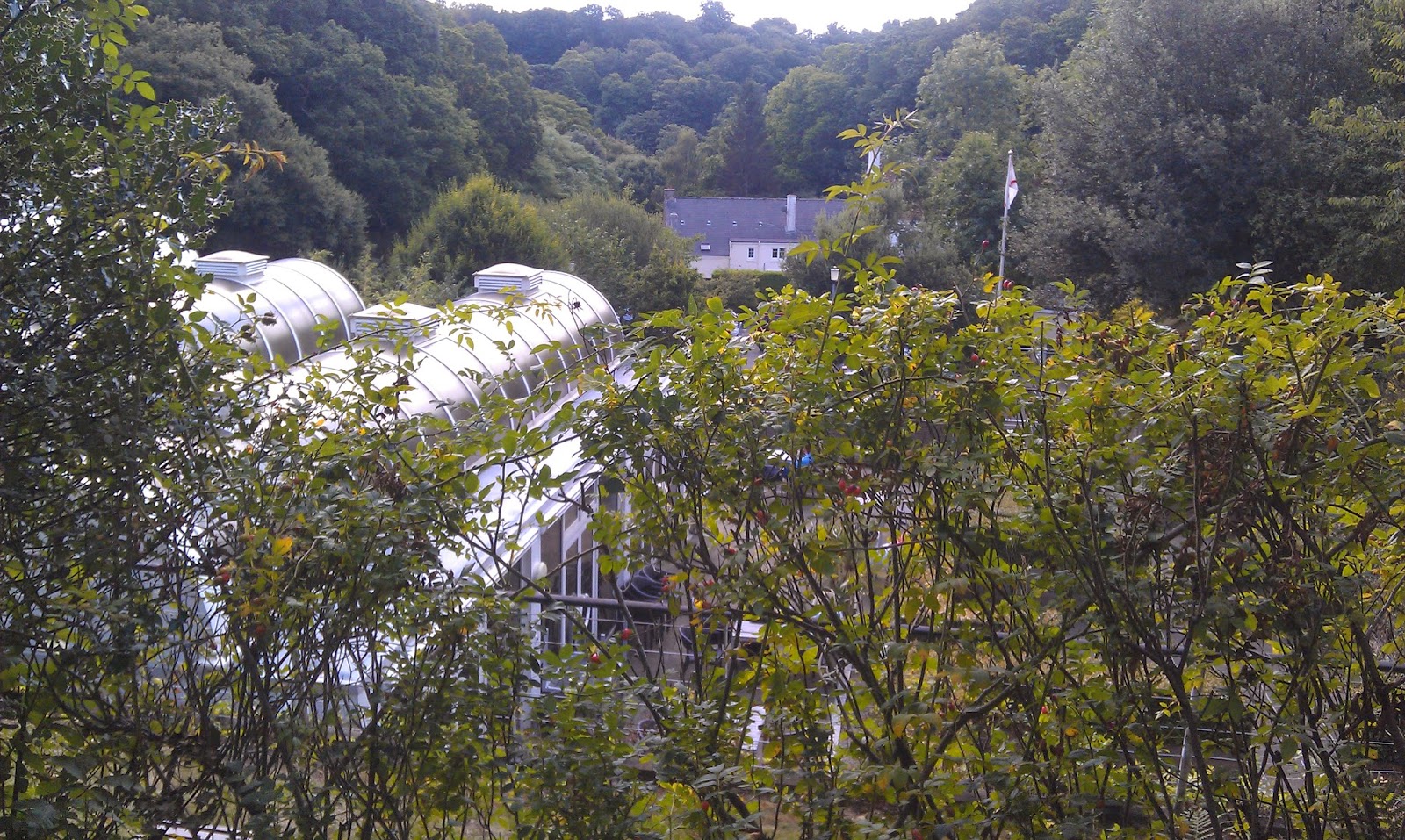