Saturday: The Trip To Vegas and Las Vegas Marathon Expo

Normally, I like to leave around 6AM.  Shari was absolutely distraught about losing Callie our cat to cancer and she was even having second thoughts about going.  Luckily she was ready to roll by 6:30 and we headed out the door for the roughly 4 hour 30 minute trip to Mesquite.

The Trip to Mesquite

The trip to Mesquite is pretty much a straight shot down interstate 15.  The first couple of times I've done the trip I was pretty excited about what I was seeing.  Now, I've sort of been there and done that.  To make matters worse, though, it was snowing and below freezing.

Luckily the snow stopped after about an hour and it never really slowed me down much as I cruised at 83mph southward.  Largely the trip down there was uneventful and we made it to Mesquite just shy of 10AM pacific time.  Also, it was in the upper 50's and nice and sunny by the time we arrived.  Perfect weather!

The first order of business was lunch upon arrival at the casino.  The casino is one of the few that still offers a cheap breakfast that is still good.  I think we each ate for $6.99.  Its been since the early nineties since I ate for that cheap.

Unfortunately when we started to pay they said that the hot food would only be available for another 5 minutes.  If we wanted to wait an hour we could come back and have unlimited time.  There was hardly anyone in the buffet and in all honesty we wanted to get on our way as soon as possible.

So we paid and dove into the hot food line.  I loaded up a plate, ate a couple of mouthfuls and saw that the omelette maker was free and got a shrimp, spinach, and cheese omelette. Yum  The cold food (desserts and fruits) was still open and I made a nice, healthy meal, out of that. 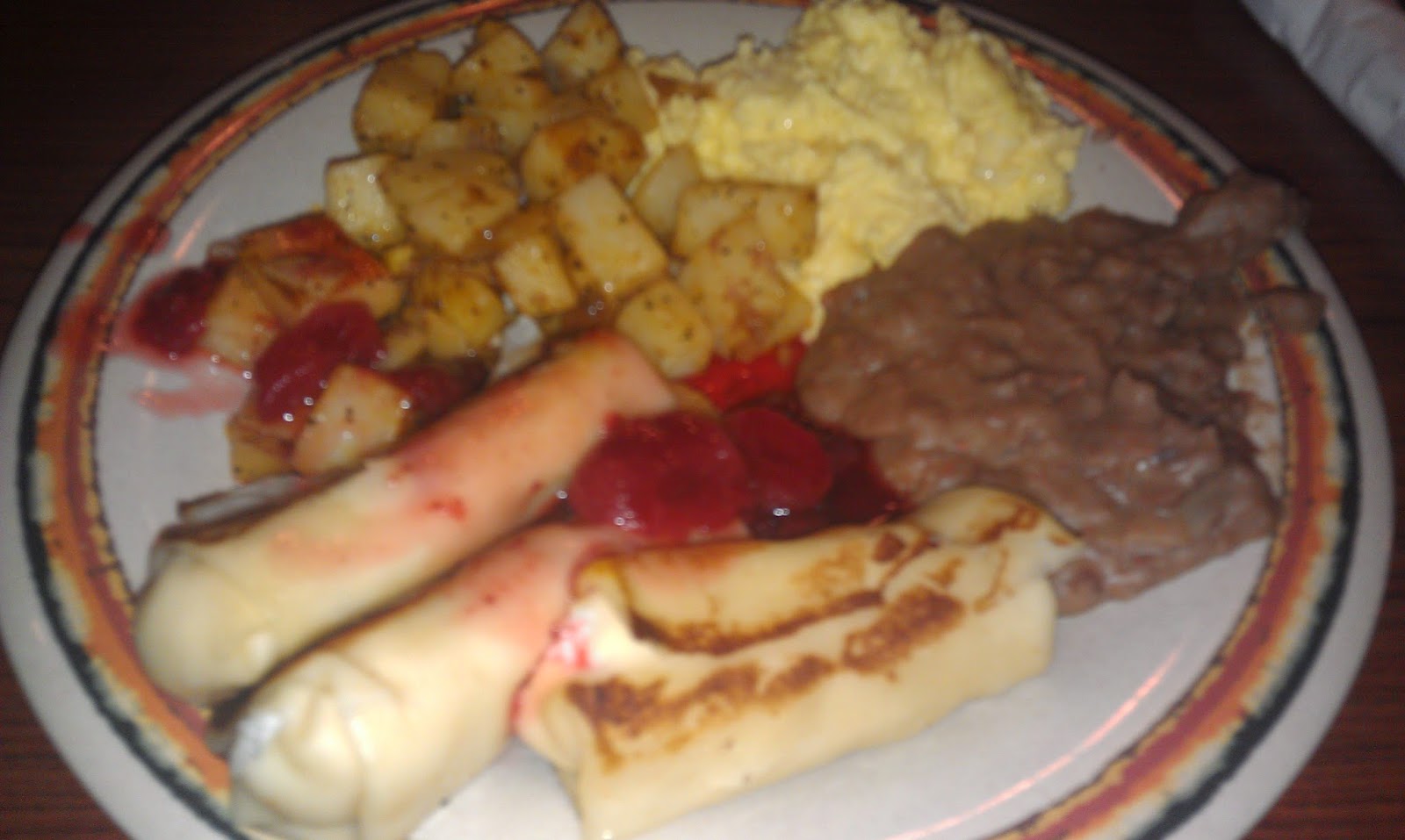 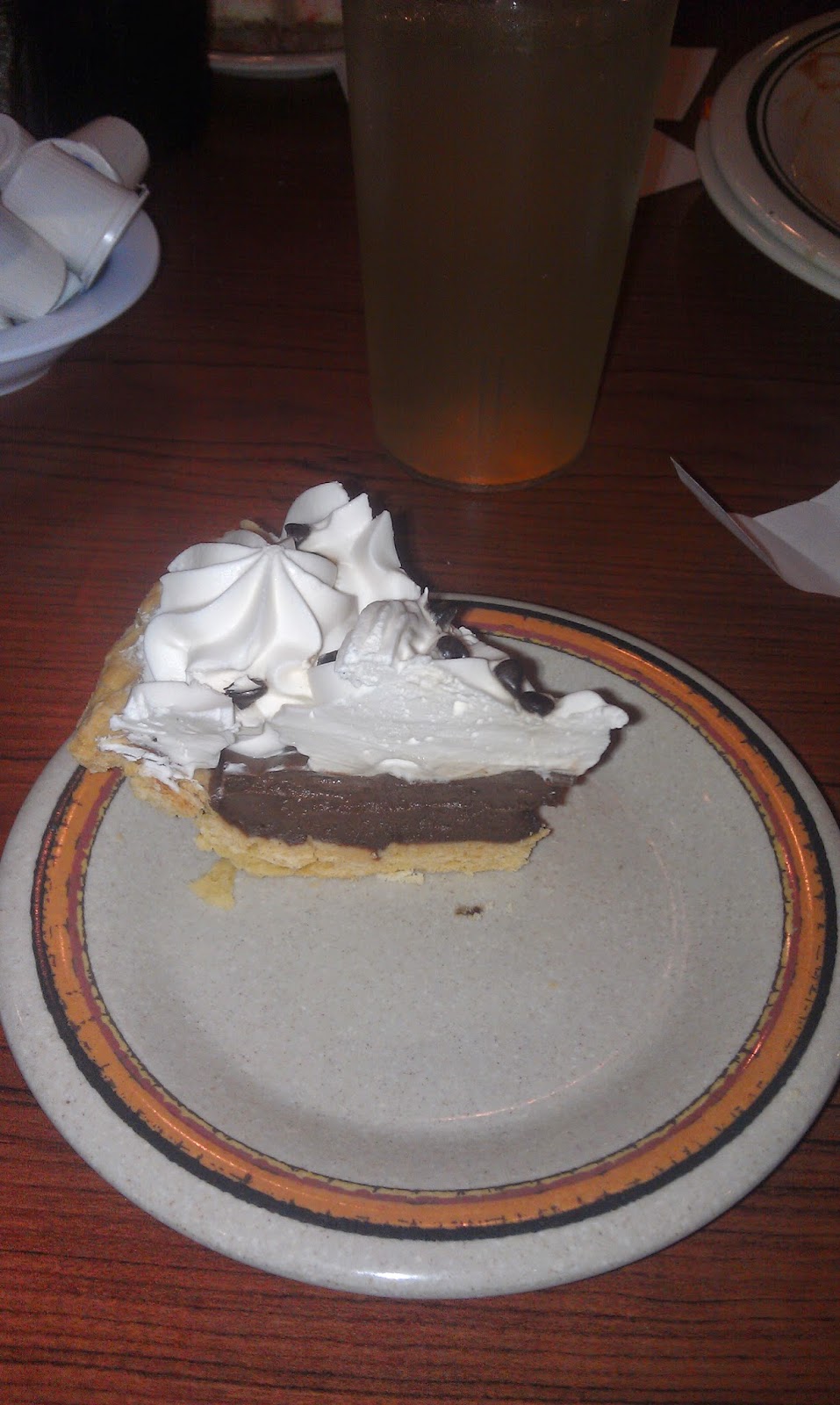 We ate in record time and went out and swiped our loyalty cards.  Usually they give you a cup of coffee or a hot dog or something not terribly useful.  Shari nailed a $1 in free and I got $2.  Hey it is something, I guess.  We don't gamble that much there so I guess something is better than nothing.

I went around the casino and didn't find my Leonidas.  Sad. A year ago they had 3 of them, now they have zero.  I had to spend my money on something so I put a $20 into WMS's Planet Moolah and activated my $2 in free play.  A few spins later at fifty cents a pop I got this: 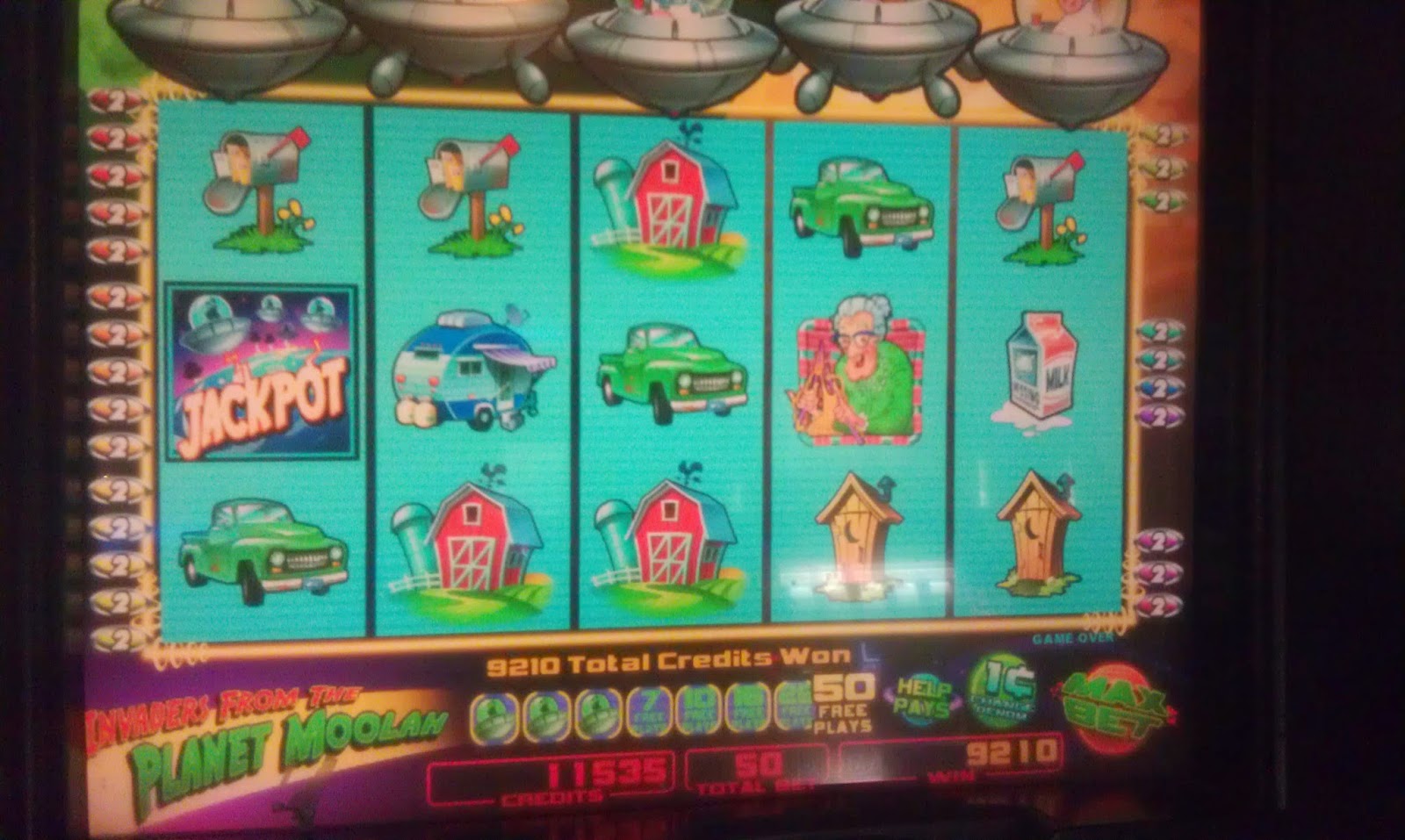 I got 50 free spins and wound up collecting nearly $100.  I am only 5 minutes into my excursion and I get that.  Whoopie!  I was jumping for joy.

I went back to the spot where Leonidas once rested and found a new bank of Incredible Technology games.  Ahead in the game, I put in a twenty into Medieval Gold.  I nailed a nice bonus round and again made a small profit.

Shari wasn't having any luck, so we cashed out and headed south to wrap up the final hour to get to Vegas. 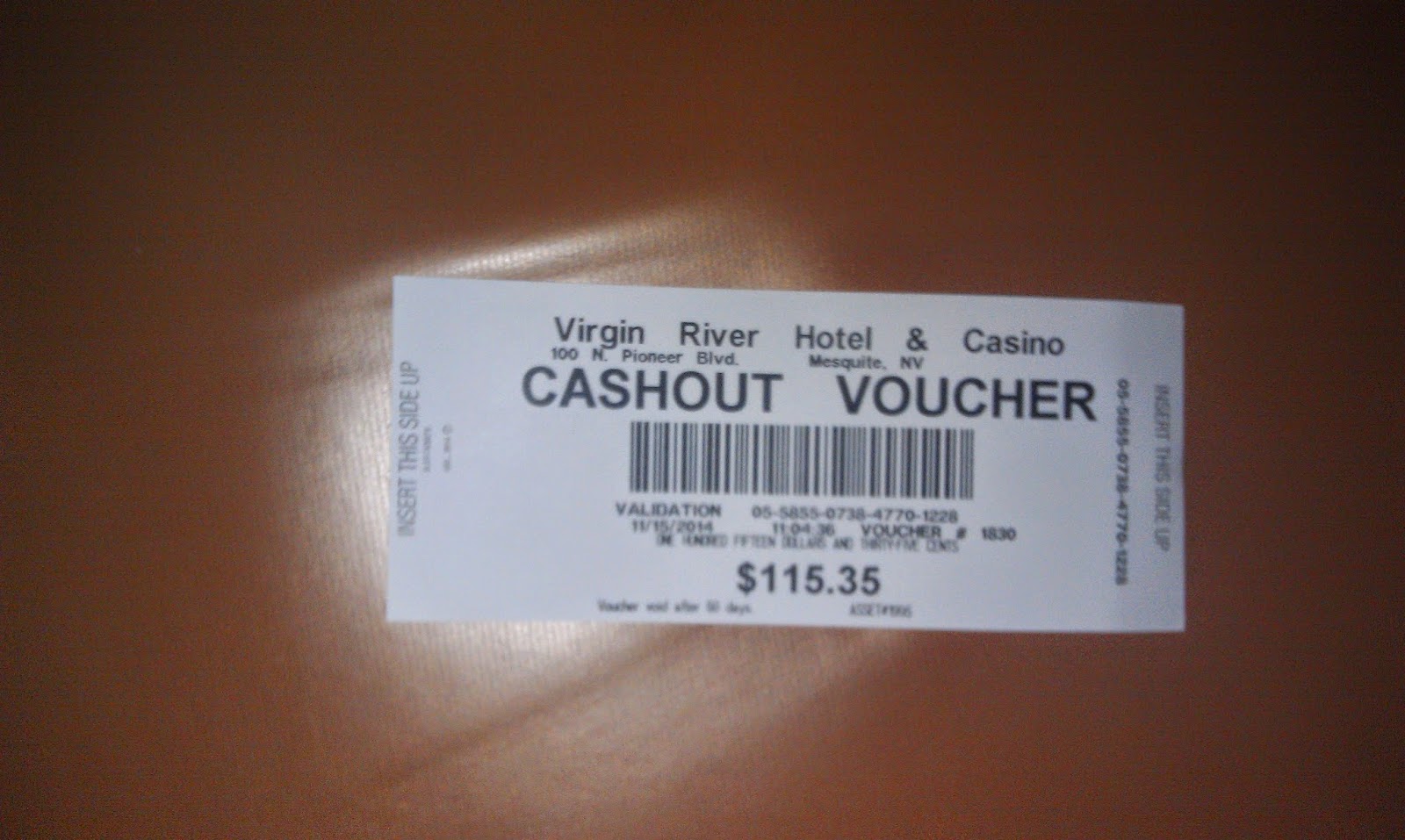 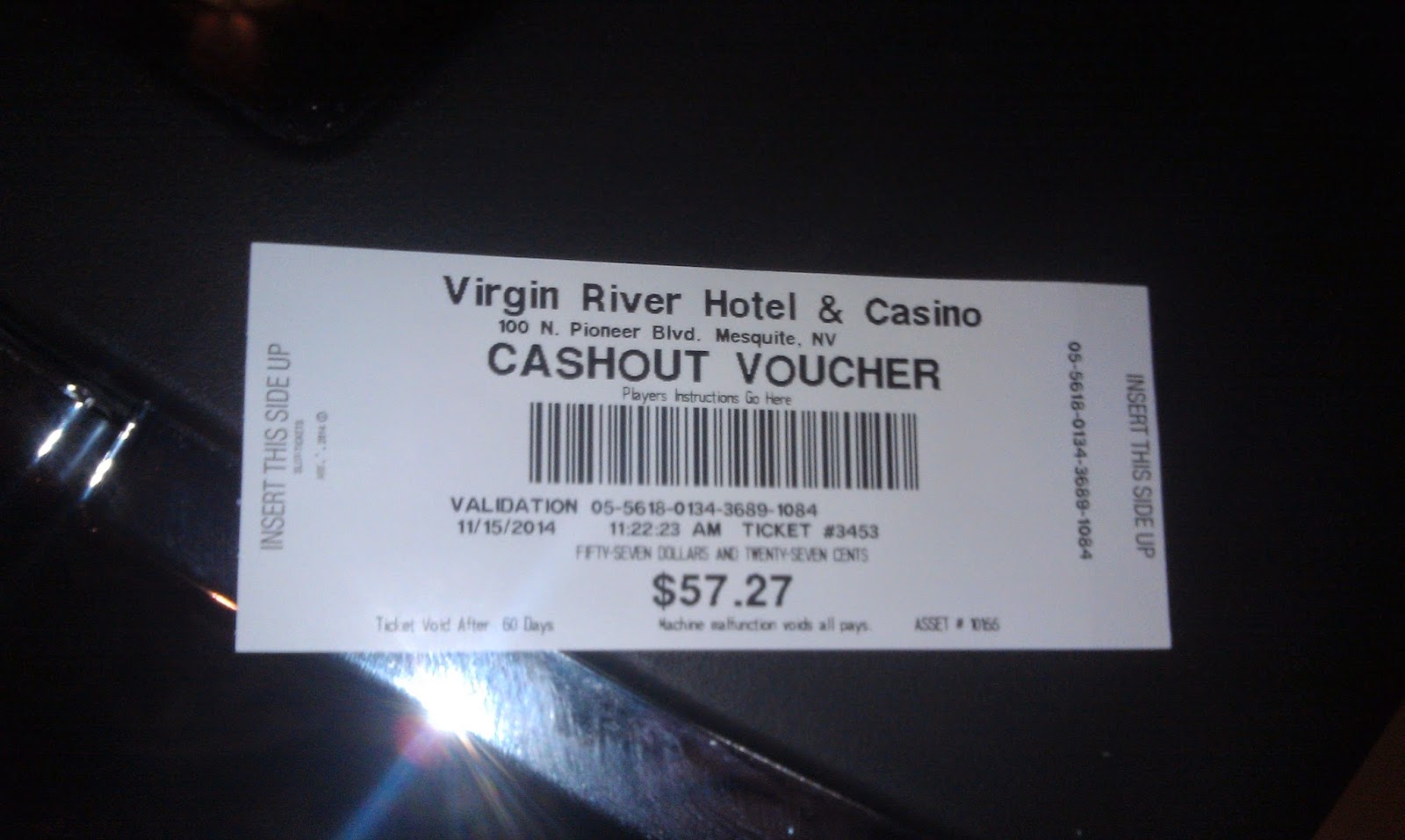 By the time we reached Vegas (about 1pm) the Las Vegas Marathon was in full swing.  I missed a turn getting there (I thought it was further east) but after driving around and a few hasty U-turns, I found where I needed to go.  The Expo was absolutely NUTS.  It took awhile to park and it seems like runners are a weird bunch.  It isn't a big deal to go running, but god forbid you want to park in the back.  Sigh... 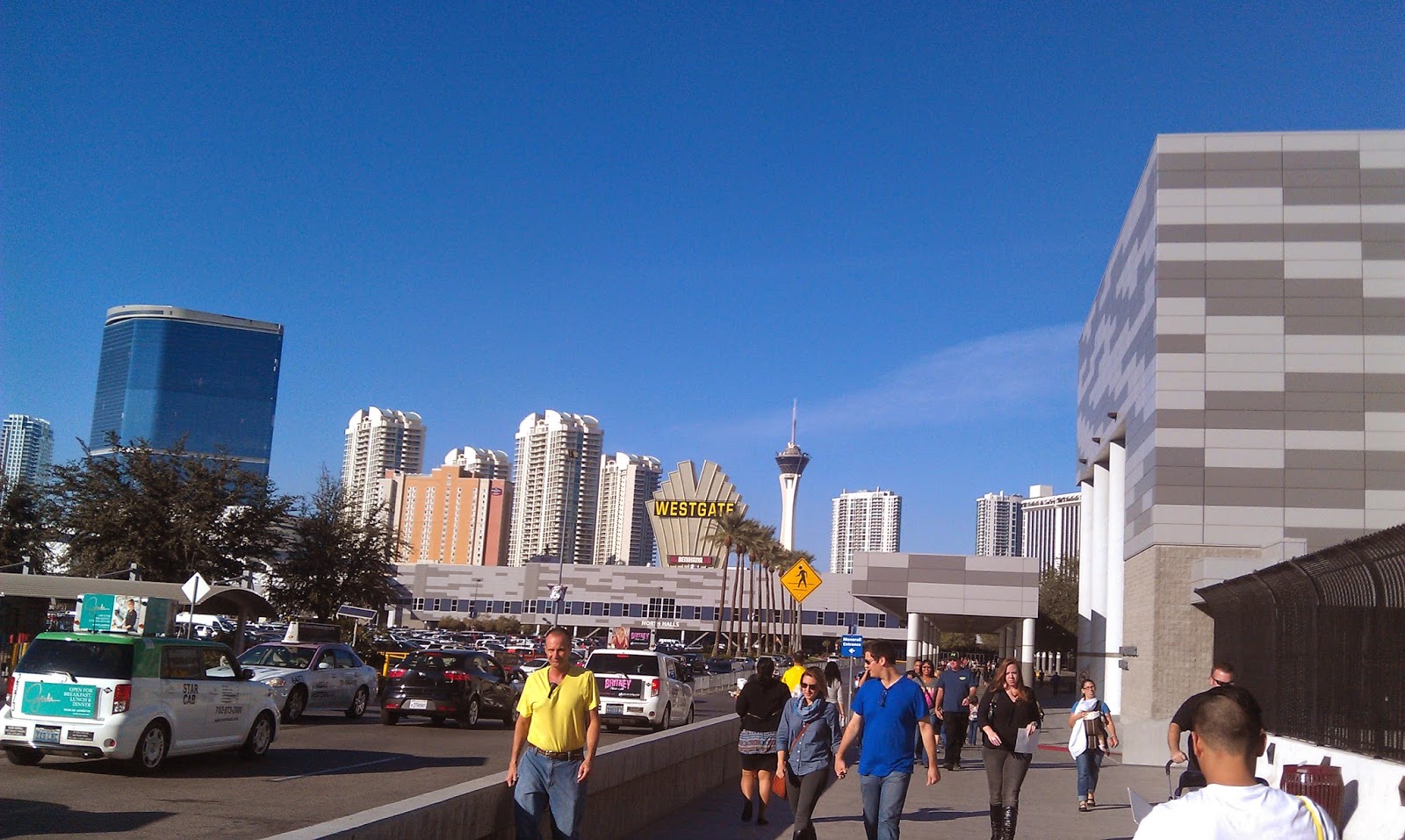 There really wasn't any problem getting my shirt / bib and I had that collected in a few minutes.  I looked at the merchandise and decided to pass on it.  Most of it was super expensive and to be honest, I don't need another Vegas Marathon jacket (my 2010 edition still fits).

I checked out a few exhibitors, but again, I really didn't need anything.  I had plenty of Gus and while I would've bought some running shorts, I didn't see any I had to have.

I was disappointed that they didn't have any of the Vegas Flamingo girls to take pictures with.  Maybe that is a Friday only thing.  Oh well. 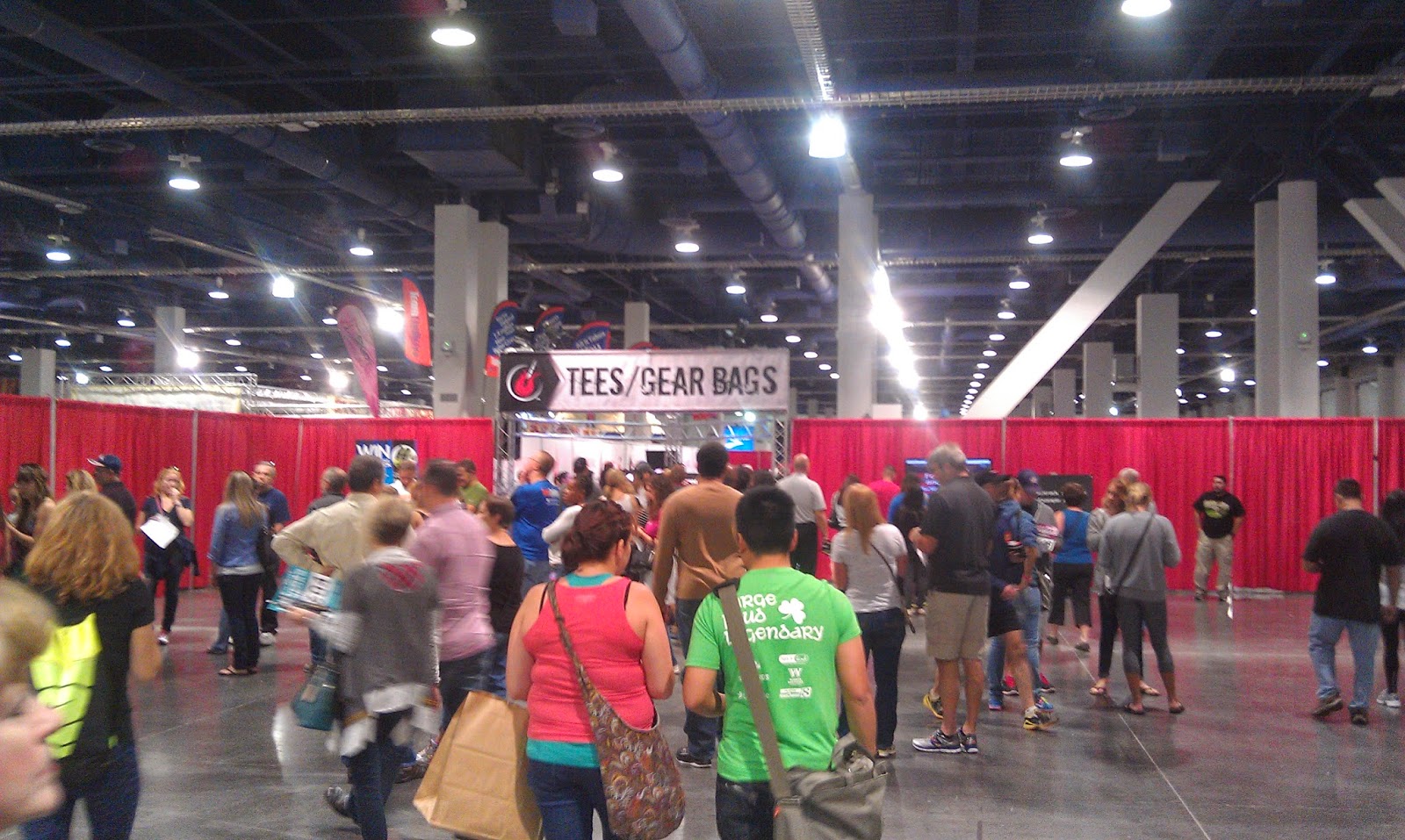 All in all, we probably spent about 30 minutes there before making our way to the Mirage -- and my next post.
Posted by Eddie Gaul at 6:03 PM