Of all the CDs I have, probably hard 80's / early 90's rock occupies the majority of it.  So when I spotted that two classic 80's groups, Dokken and Firehouse were coming to West Wendover for about $20 a ticket I asked myself how I could refuse.

I haven't seen a hard rock concert since the early 90's.  In fact, I had a hard time remembering the last one I had seen.  Not because of some crazy substance or something, but that it has probably been at least 20 years...  I've seen my share of country and jazz shows, but it had been a while since I went to a head banging, rock fest.  Back in high school I had a good job and was able to see most of the bands of the day -- several times: Ozzy, Cinderella, Bon Jovi, Dio, Iron Maiden, Megadeth, Hurricane, heck I lived in Los Angeles... the epicenter of Glam metal.

I did feel a little dated here.  90% of the crowd was over 40.  In some ways it felt like going to a high school reunion and looking around and suddenly feeling, wow, a lot of time has certainly gone by.  But I am happy to report I seem to be doing better than most of my peers despite an obvious lack of "love locks".

For those that don't know, the West Wendover Peppermill arena seats about 1000 comfortably and there really isn't a bad seat in the house.  I was on the left side of the stage about 25 rows back.

Firehouse took the stage first and rocked it out of the house.  They have a lot of good songs that are easy to get into.  The sound also remained true to their studio albums and they obviously haven't lost any strides since their albums first came out.  They played about 45 minutes before a 15 minute intermission.  Whereupon Dokken took over.

They too rocked and they seemed louder / heavier than Firehouse.  Dokken played for only an hour and I suspect it was because the casinos out there don't want you to spend "too much" time in the show.  Dokken has enough material to do a 3 hour show, but sadly they left just as the party was getting started.  I missed "Standing in the Shadows" and "Dream Warriors" however.

This show brought back a lot of memories from the late 80's.  I am glad I went though and I am hoping that Wendover gets more of these bands in. 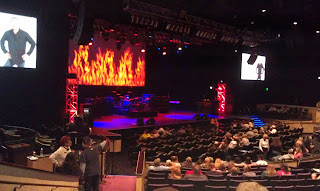 About 15 minutes prior to the show 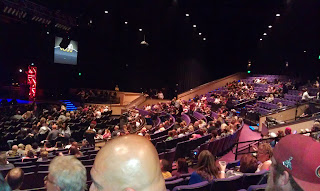 The show was probably 90% sold out. 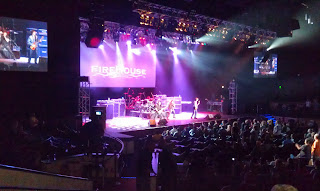 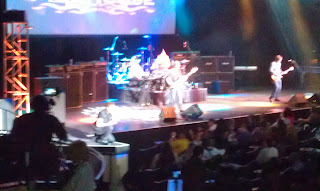 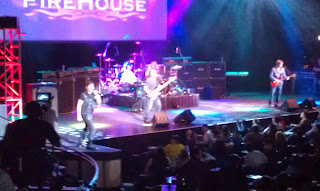 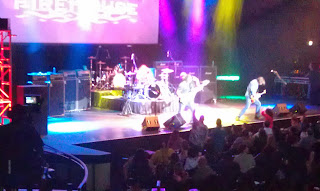 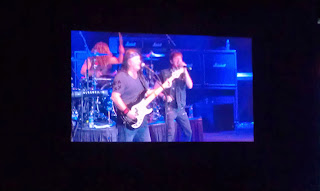 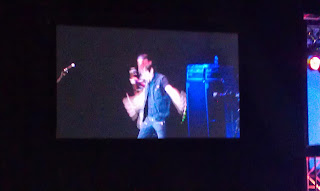 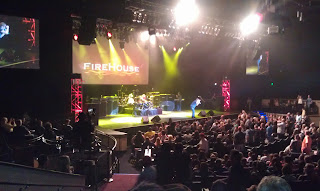 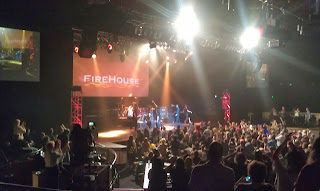 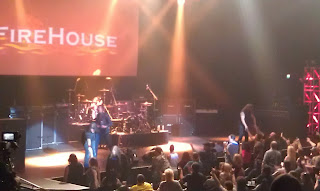 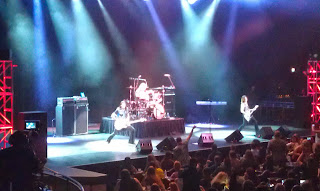 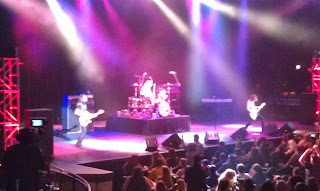 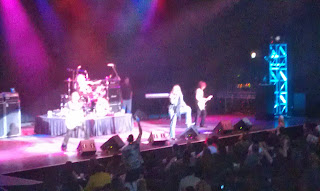 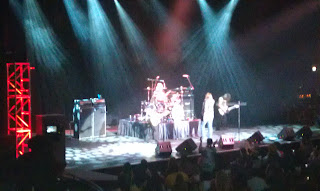 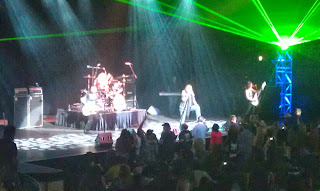 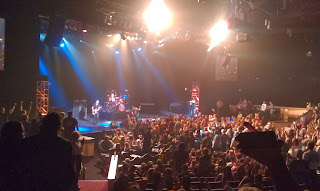 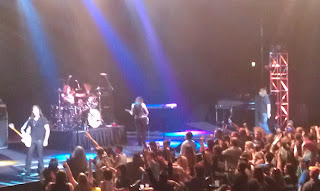 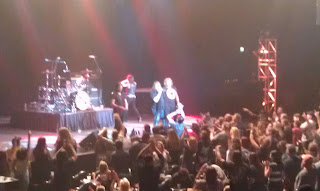 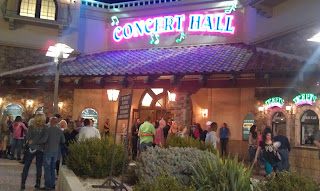 View after the show.