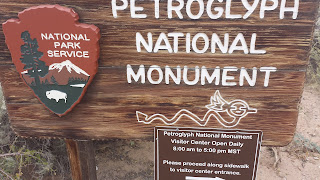 On Monday, the day after running the marathon, Shari and I had the opportunity to look for stuff to do around Albuquerque.  We had a full list of things we thought we'd like to do, but unfortunately we spent WAY too much time eating at a casino buffet and subsequently gambling.  Ugh -- I'll never learn.

However, once we were done we headed to west central Albuquerque and decided to visit the Petroglyph National Monument.  It was a little off the beaten path, but not too hard to find.

The National Monument is actually a series of several parks that gives you the opportunity to see drawings and markings on the lava rock that were drawn by early Native Americans.  Some of the trails involve a bit of hiking.  We opted to go to the "main" one which basically gives you a taste of the petroglyphs without having to invest a serious hike into the matter.

The cost of entry was $1 and you basically drive in a short loop, park and then take a walk at your leisure.  All the glyphs are very accessible and strangely totally open to desecration.  I was half expecting a guard or something there but luckily the drawings were fully intact and I didn't see any outside markings.

One has to wonder what some of the drawings represent but it is amazing that they have lasted as long as they have.

One other thing: watch out for rattlesnakes.  It is a VERY serious issue.  We did spot a rather large one wandering in between the rocks and we heard from a ranger that another one was spotted in the parking lot. 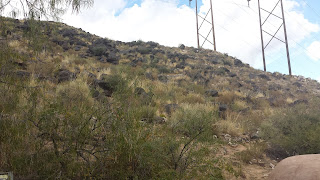 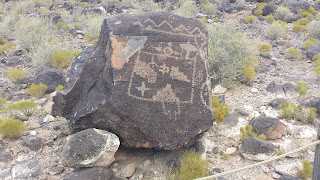 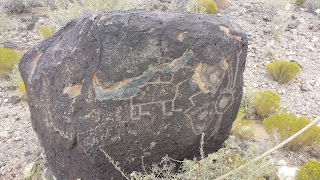 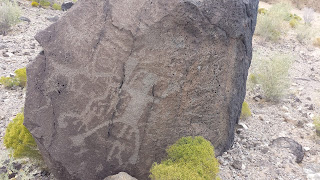 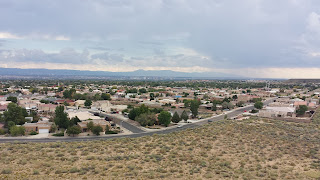 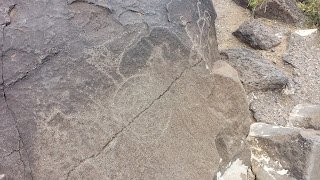 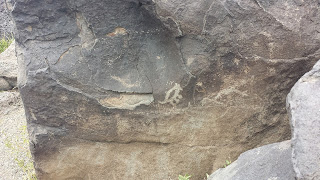 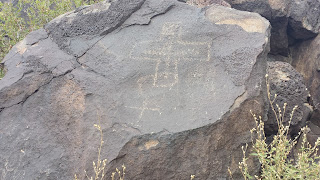 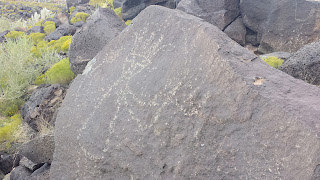 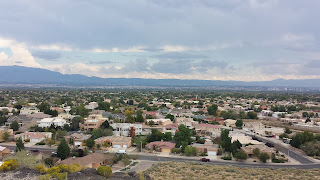 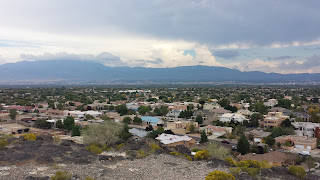 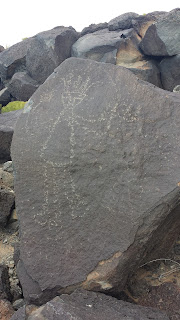 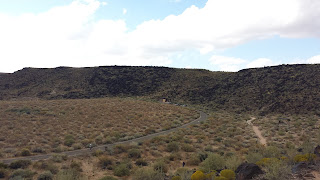 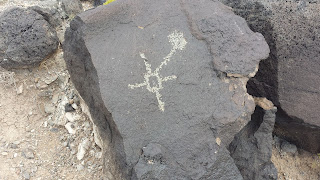 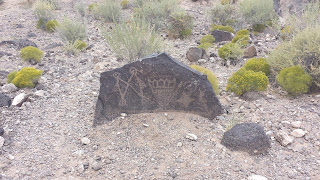 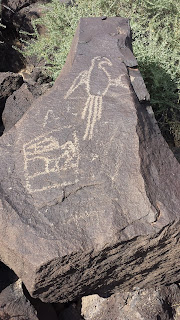 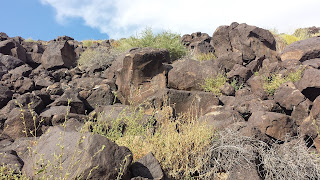 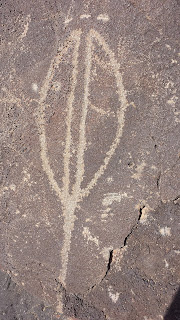 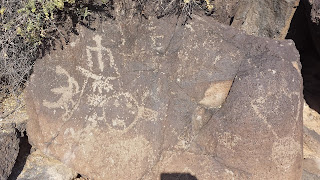 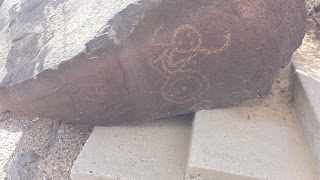 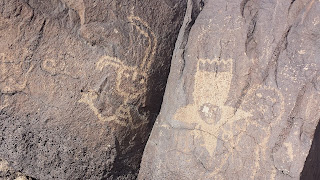 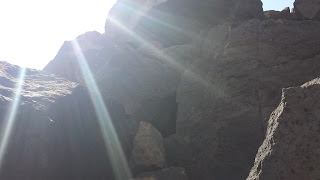 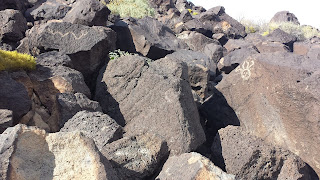 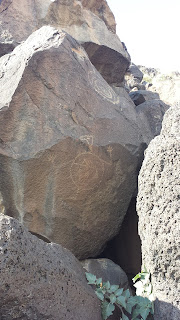 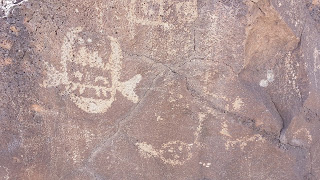 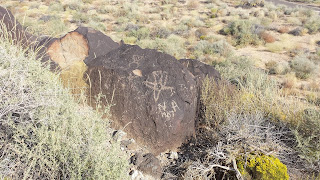 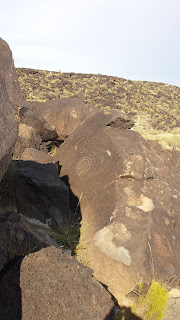 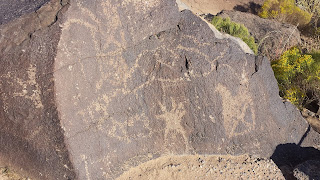 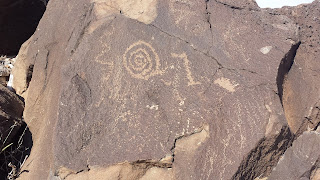