We arrived in Cortez, Colorado just after lunch time and it was too early to check into the hotel.  So as we sat around lunch we talked about what to do.  We could go to the casino that was located at the hotel and blow / lose money or we could see the sites.

I knew that the Mesa Verde National Park was just 15 minutes away.  Normally, if it was just me, it'd be a no brainer to go there but I was traveling with two people -- who incidentally were nervous about heights and cliffs and actually crashing and dying.

I suspected the trip would involve a bit of that but after talking to a local or two, we were assured it was only a brief drive to the top.

So it was decided that we'd brave the journey and despite a little bit of drizzle, we made our way to the park.

Finding the park wasn't hard at all (thanks again Google Maps!) and it was only $10 to get in.  Not a bad price at all.

We talked to the very friendly forest ranger who said it was a 25 mile drive to the end point.  The initial push, however, was probably going to be the steepest.

Sure enough, the first 2 miles or so are straight up, but after that the drive is fairly manageable (at least to me).  Given all the turns, the speed limit was around 35 miles per hour the entire way.  So it took about 45 minutes to reach the Native American dwellings.

Like any drive in a national park, there were dozens of places to pull off the road and take incredible pictures of the Colorado landscape.

At the top, there are a couple of places where Native Americans built dwellings literally into the sides out the mountains.  In one area, you don't need a tour to visit and I got an up close view of what it must've been like.  I got to see the Spruce Tree House and the Cliff Palace (from a distance).  I didn't have time to see everything and to be honest I didn't do a lot of research as to what was there before arriving.

I also didn't get a chance to do much hiking since I had two people who generally aren't into hiking (and one who couldn't hike).  I did get some time to drive to some of the easy points of interest and take photos.

For $10 the Mesa Verde National Park is definitely worth a stop in.  I heard several people with accents and even met someone from Germany who had come to check out the park.  So if you are interested in natural beauty or Native American History, it is worth a stop. 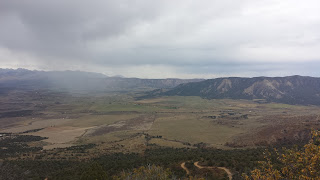 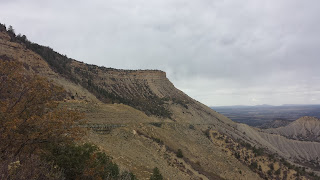 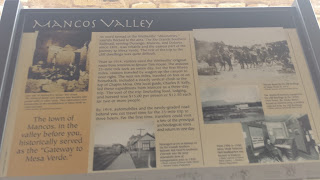 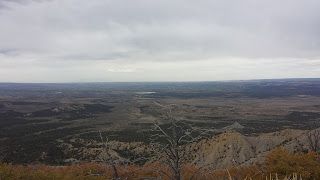 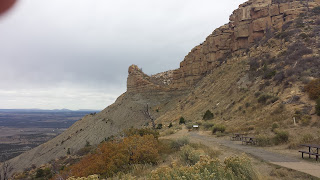 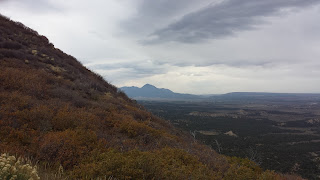 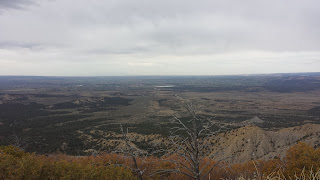 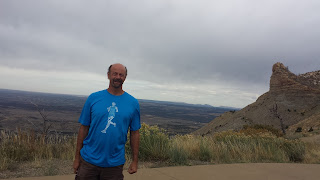 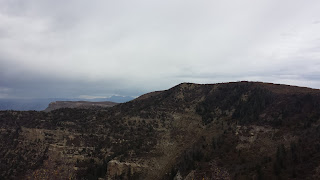 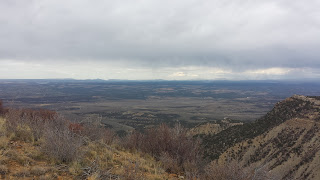 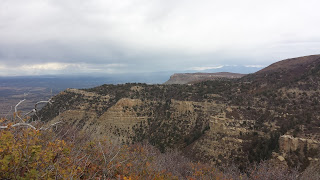 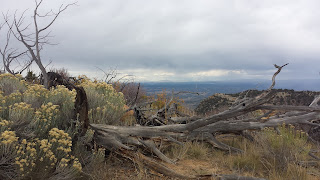 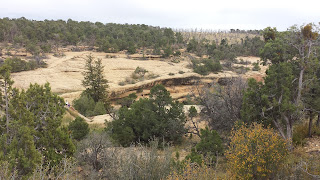 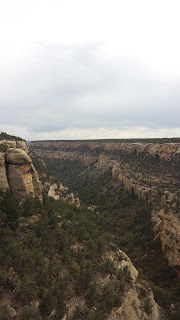 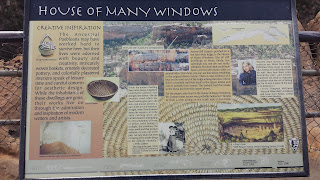 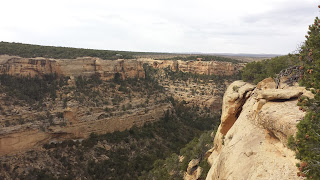 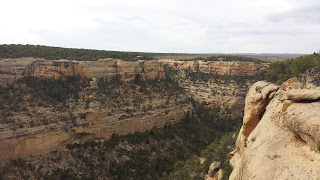 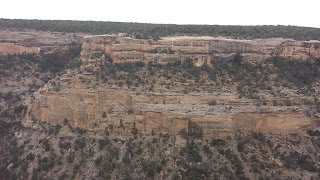 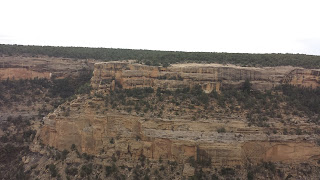 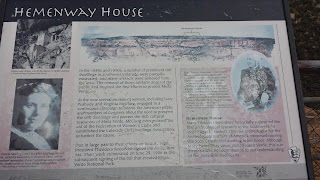 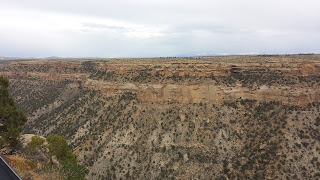