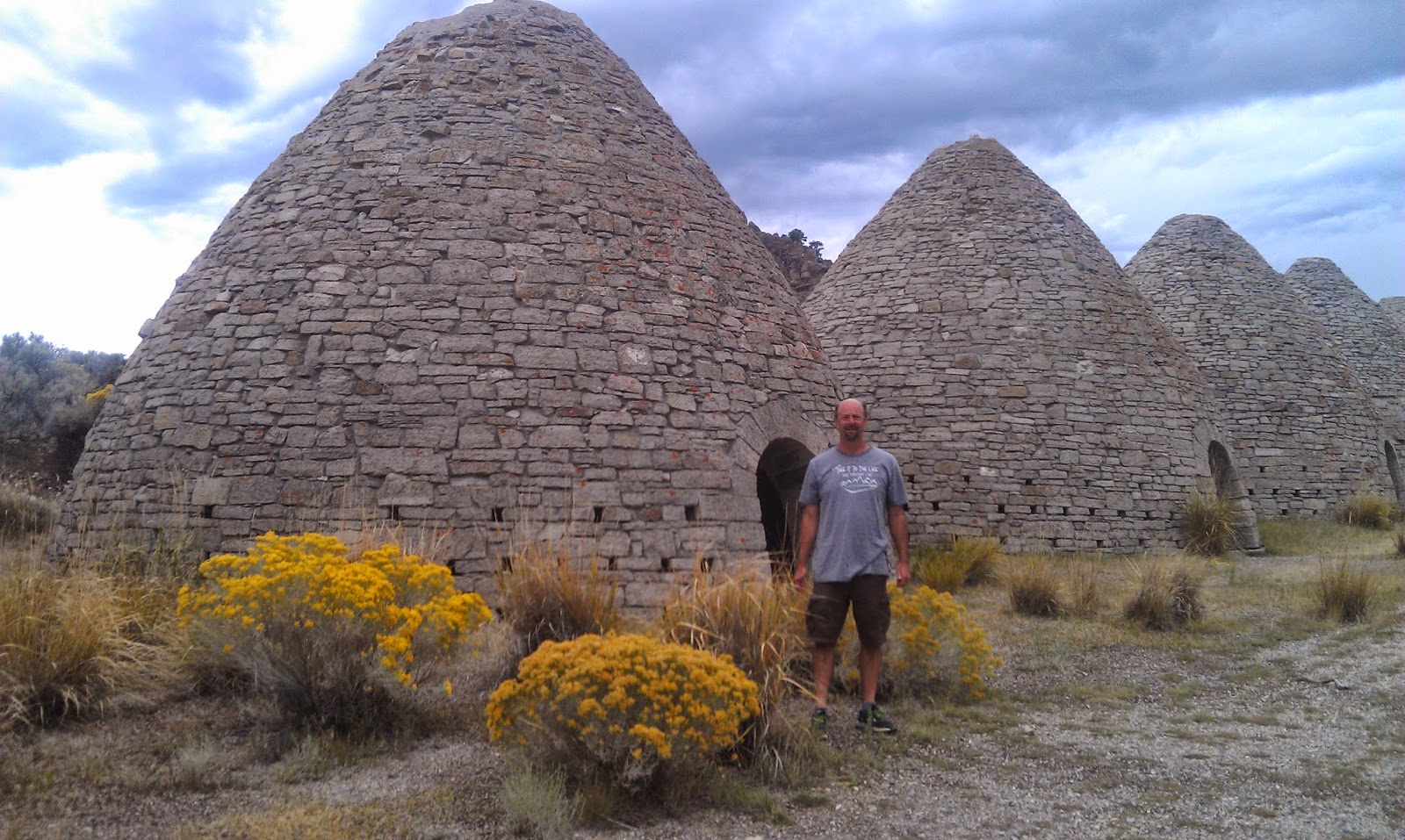 After finishing our Ely Northern Railroad Museum and Train Ride, Shari and I ran back to the hotel.  I grabbed a handful of cookies to tide me over and filled a water bottle (or two).  My half marathon run had left me dehydrated and sitting on a train in the sun hadn't helped matters.

There was some dark clouds over the western horizon and I saw a few bolts of lightning emanate from them.  Also, there was the occasional drop of rain that fell -- so we knew that rain was coming.

I really wanted to see the Ward Charcoal Ovens.  It was very easy to get to (about a 3 minute drive south of town followed by 10 miles of dirt roads).  Just about every brochure for White Pine County shows these structures.  To say that we were in a hurry to beat the impending storm would be an understatement.

The ovens are indeed in great shape and are remnants from the town of Ward. Apparently, they were built in 1876 and were used to turn the surrounding trees and shrubbery into much needed charcoal to power the steam engines of the day.  If you read the informational sign posted at the park's entrance you'll note that the denizens of the area basically tore up everything in a 35 mile radius in order for it to be used to create charcoal.  I have to wonder what Ely and the surrounding countryside might look like today if the natural vegetation had been left intact...

The ovens can be fully explored -- inside and out.  They are in impressive shape and is a testament to fine craftsmanship to last nearly 150 years. 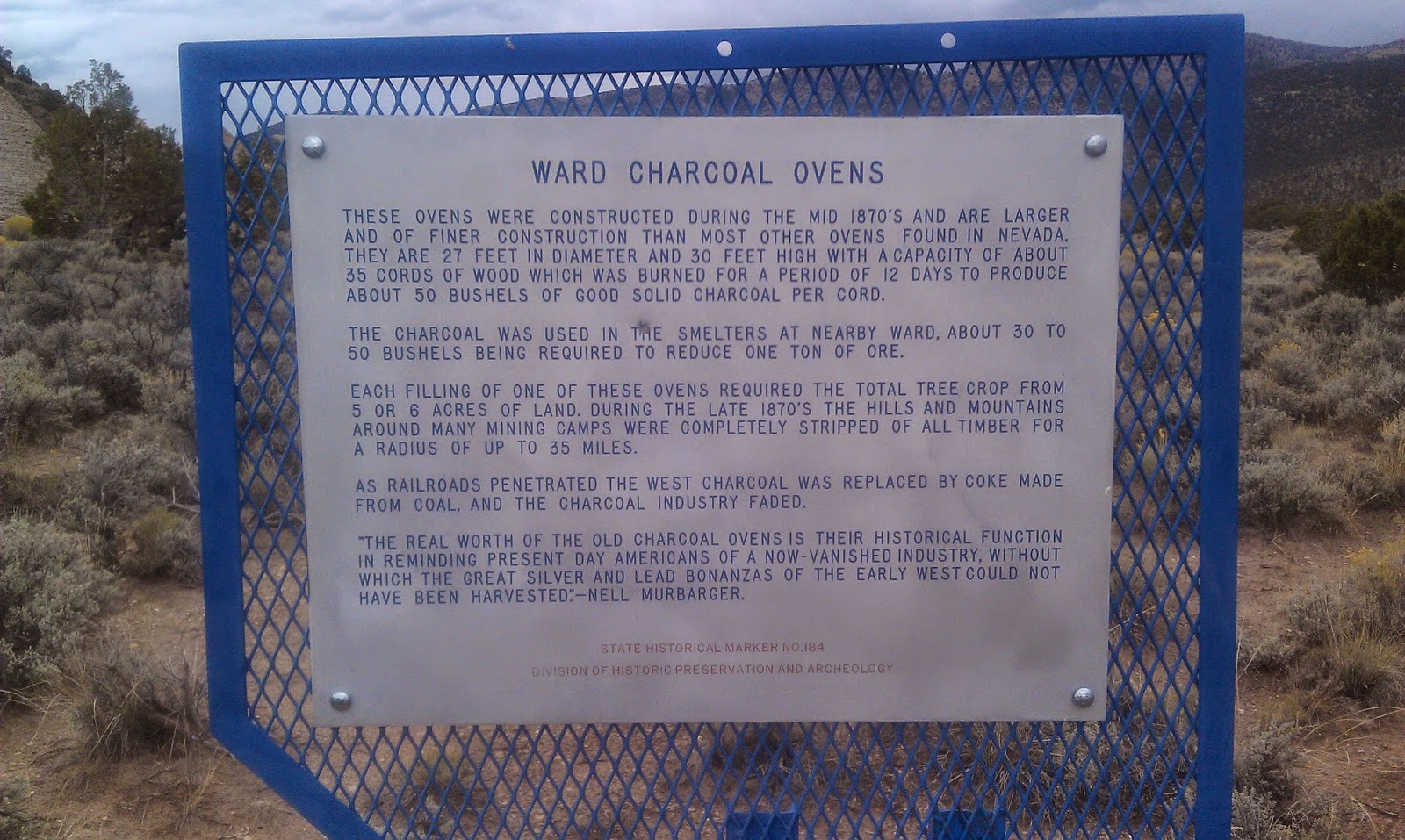 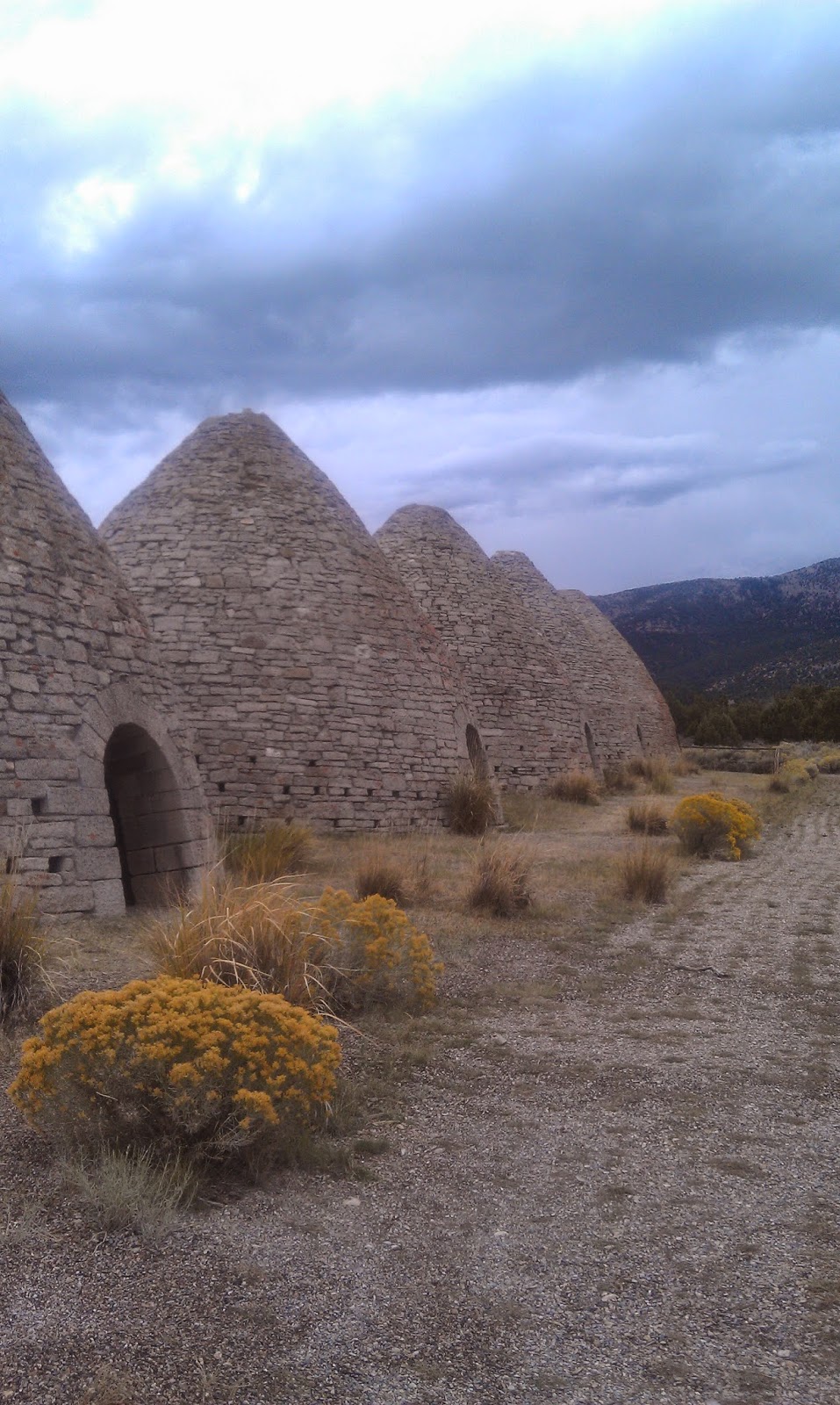 The surround area also has a lot of hikes.  There was a trail map at the site that identified several of them.  The area was flat and the hiking looked fairly easy.

We took a brief walk on the shortest trail, but I think being absolutely by ourselves out there freaked Shari out (and the fact that I mentioned that I had met a woman that worked for the BLM who said that there could be bobcats and mountain lions out here didn't help).  I did manage to get some shots of the surrounding countryside though and was extremely mindful for rattlesnakes (they tend to come out after rain).  We were lucky in the fact that the rain did hold off the entire time we were at the park.

I'd love to explore here more and all told I would say we were there for about 30 minutes.  We did manage to find a shortcut back to the main road, so we only had about 5 miles of dirt road driving versus the 10 we had come before.  My poor bug spattered Mazda certainly appreciated that. 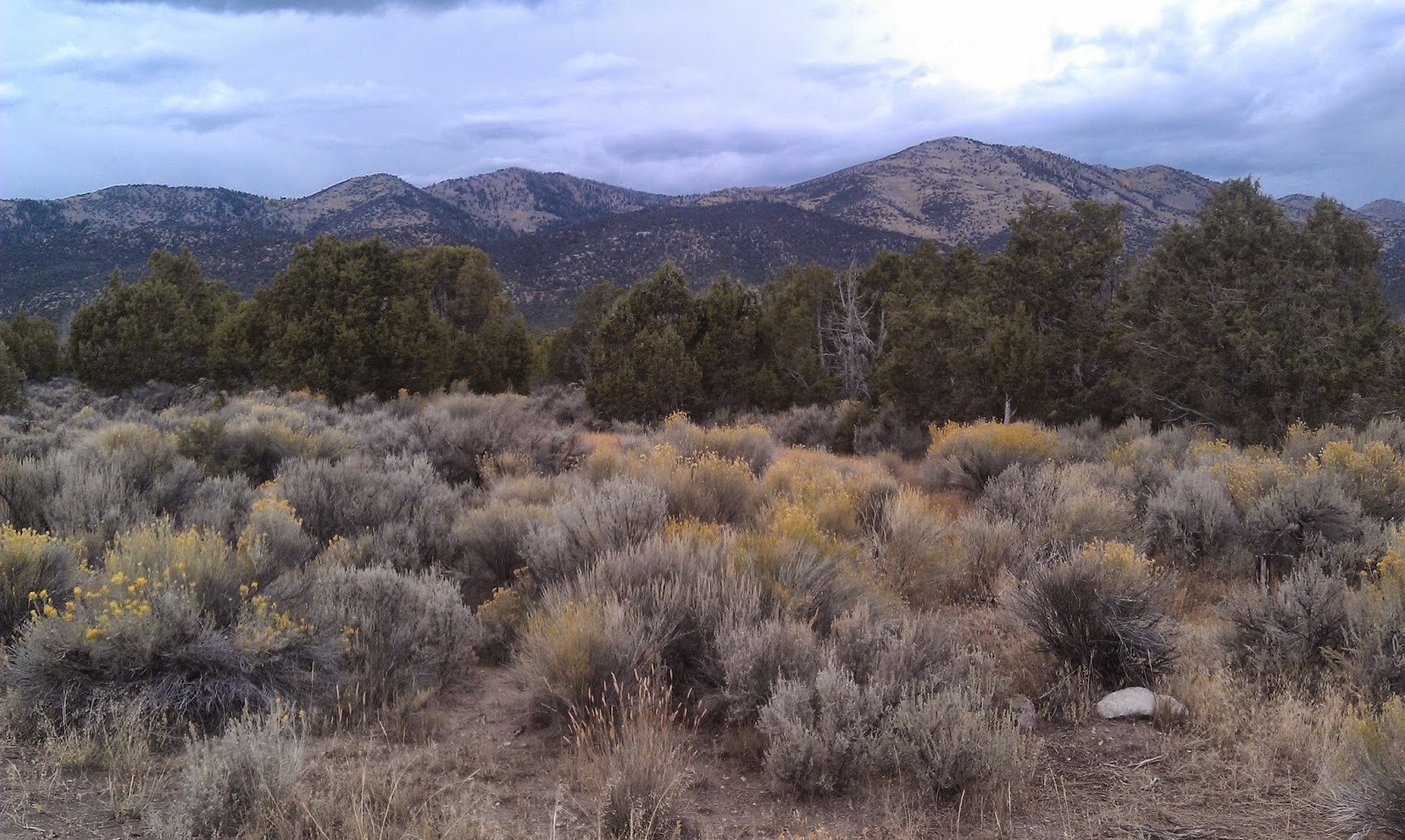 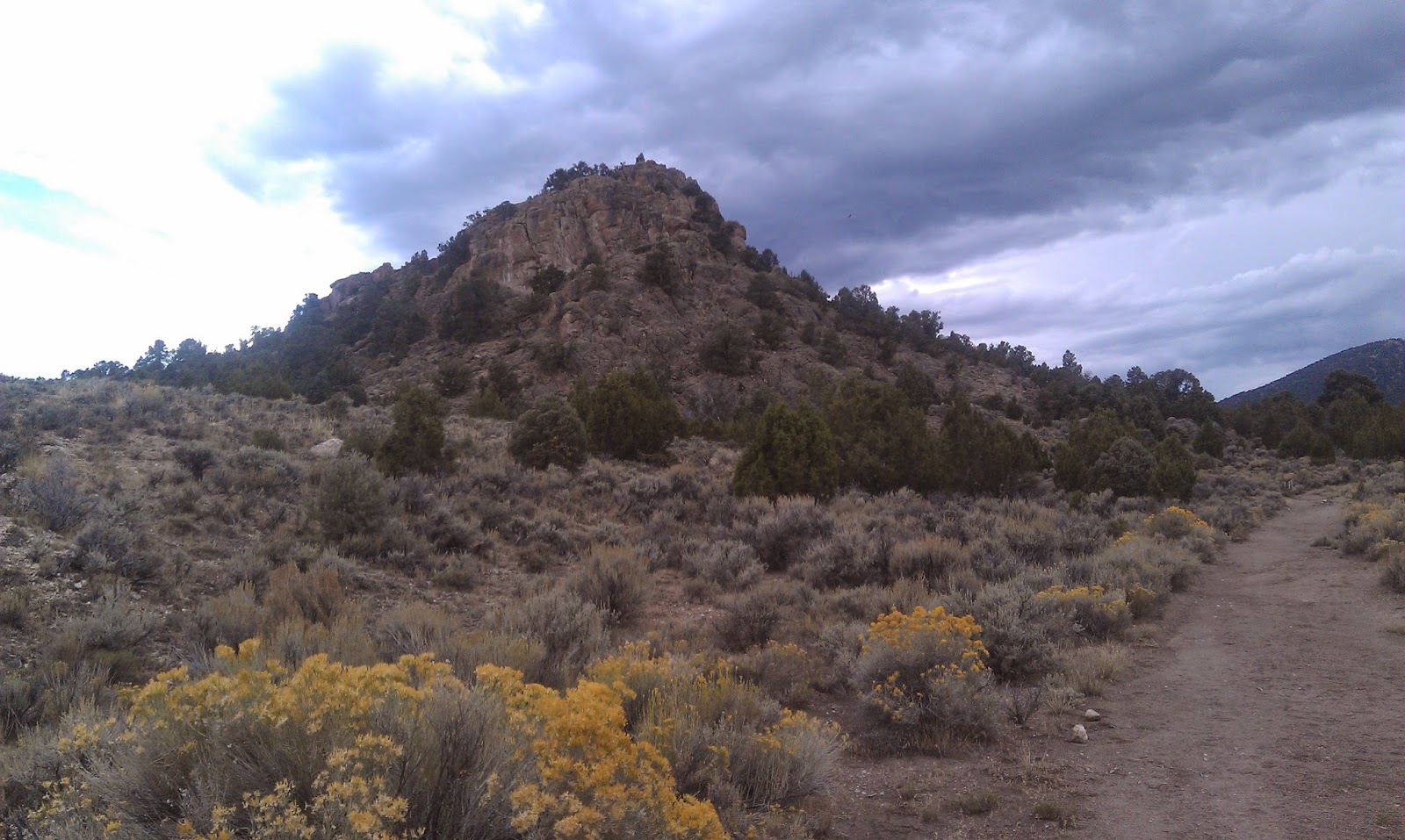 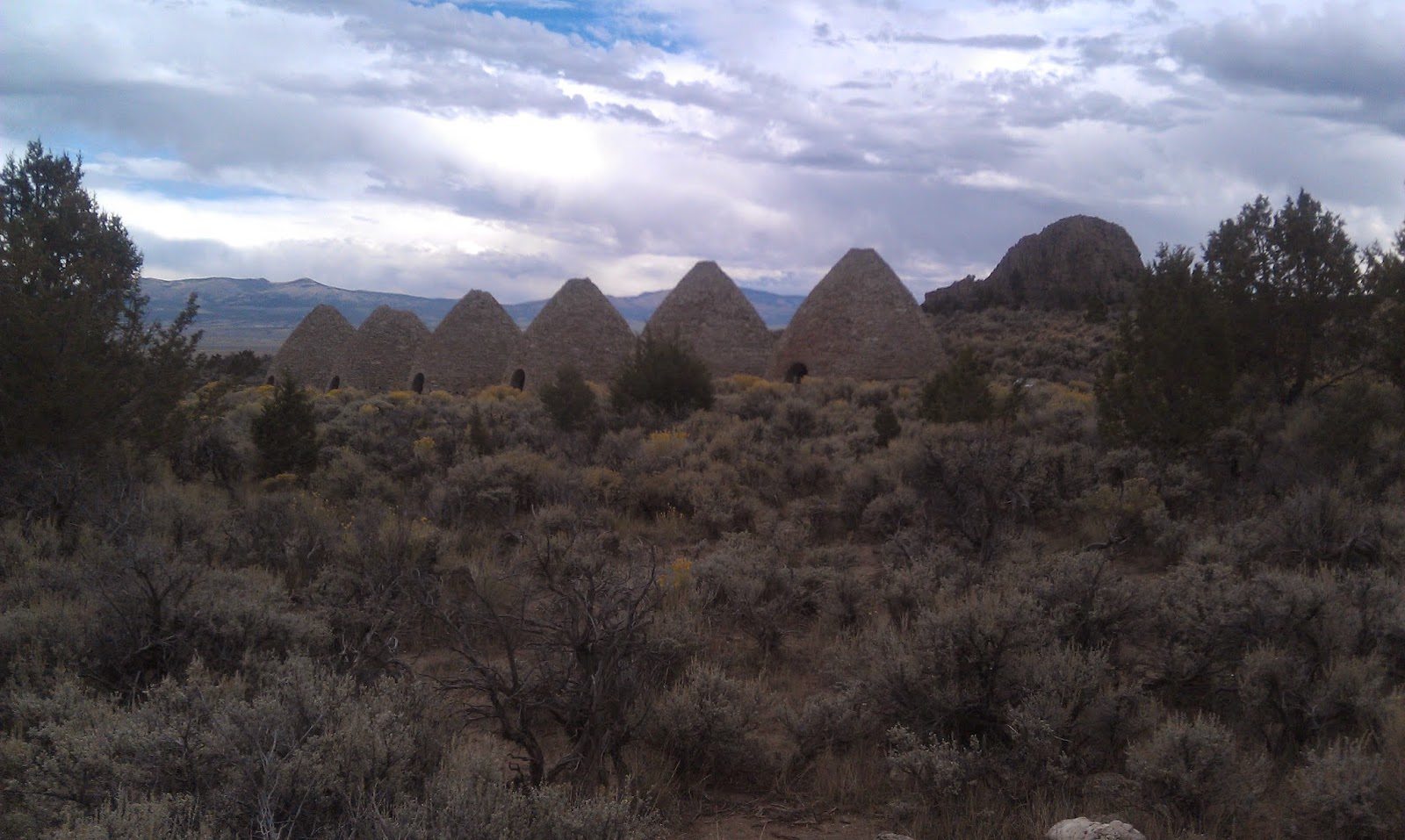 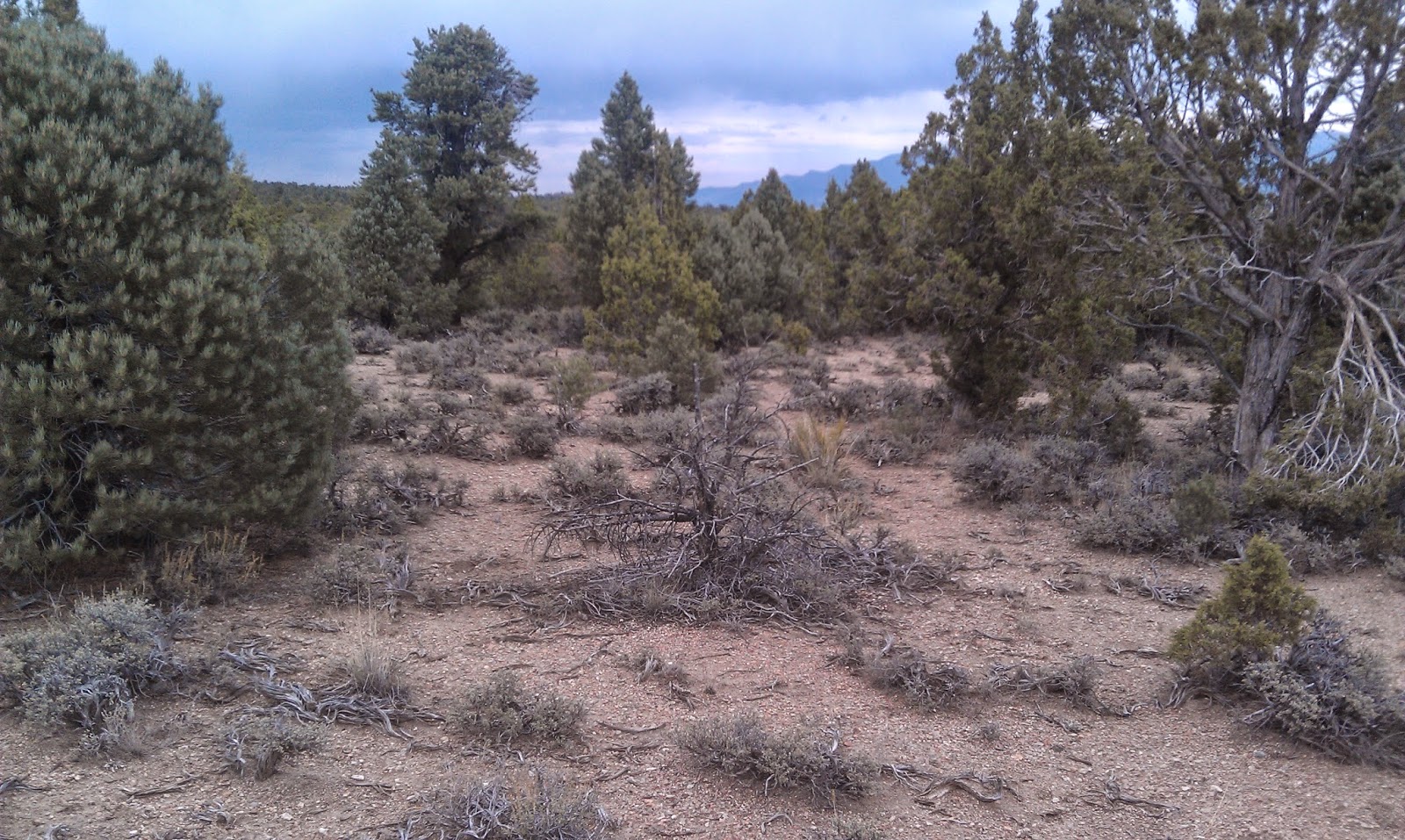 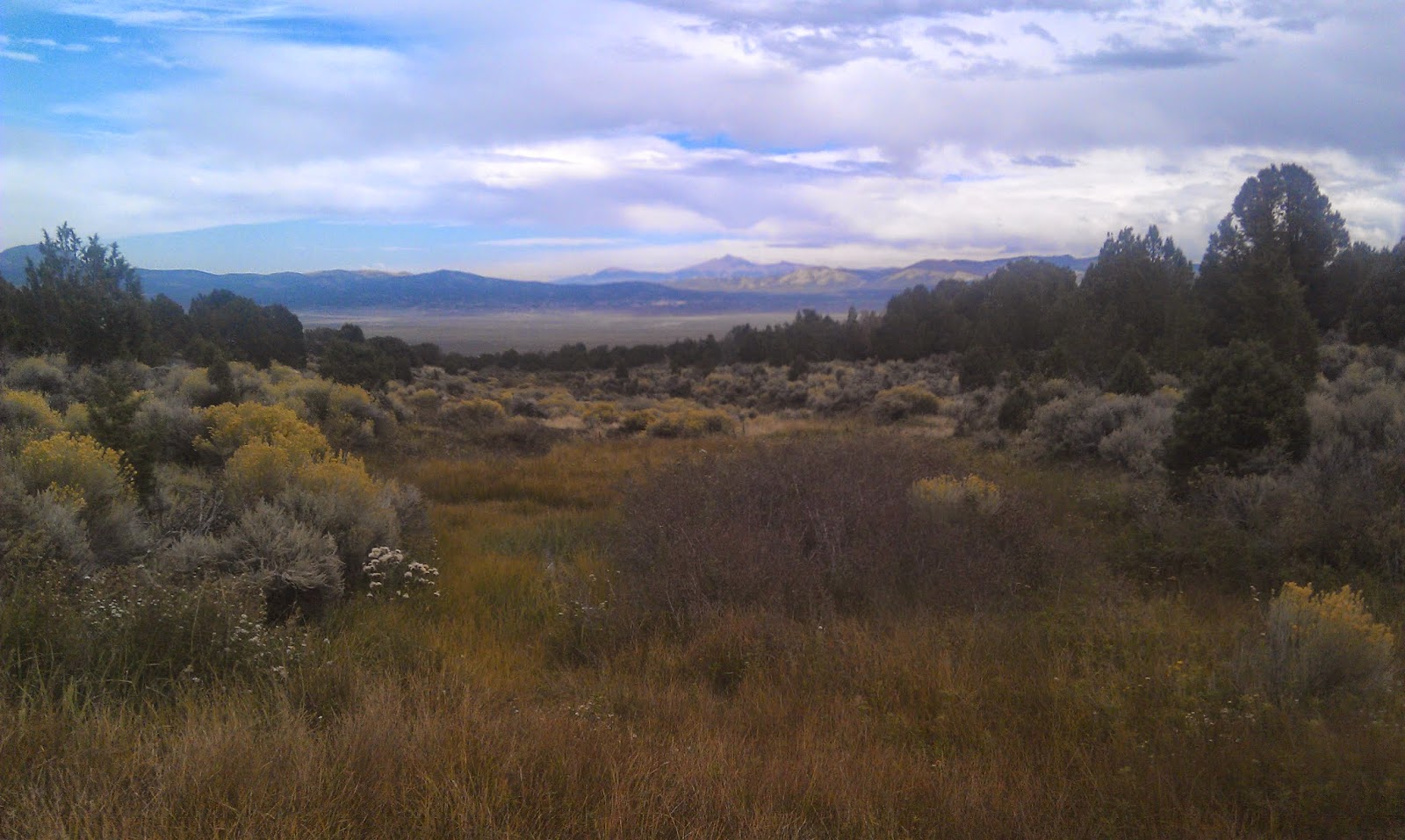 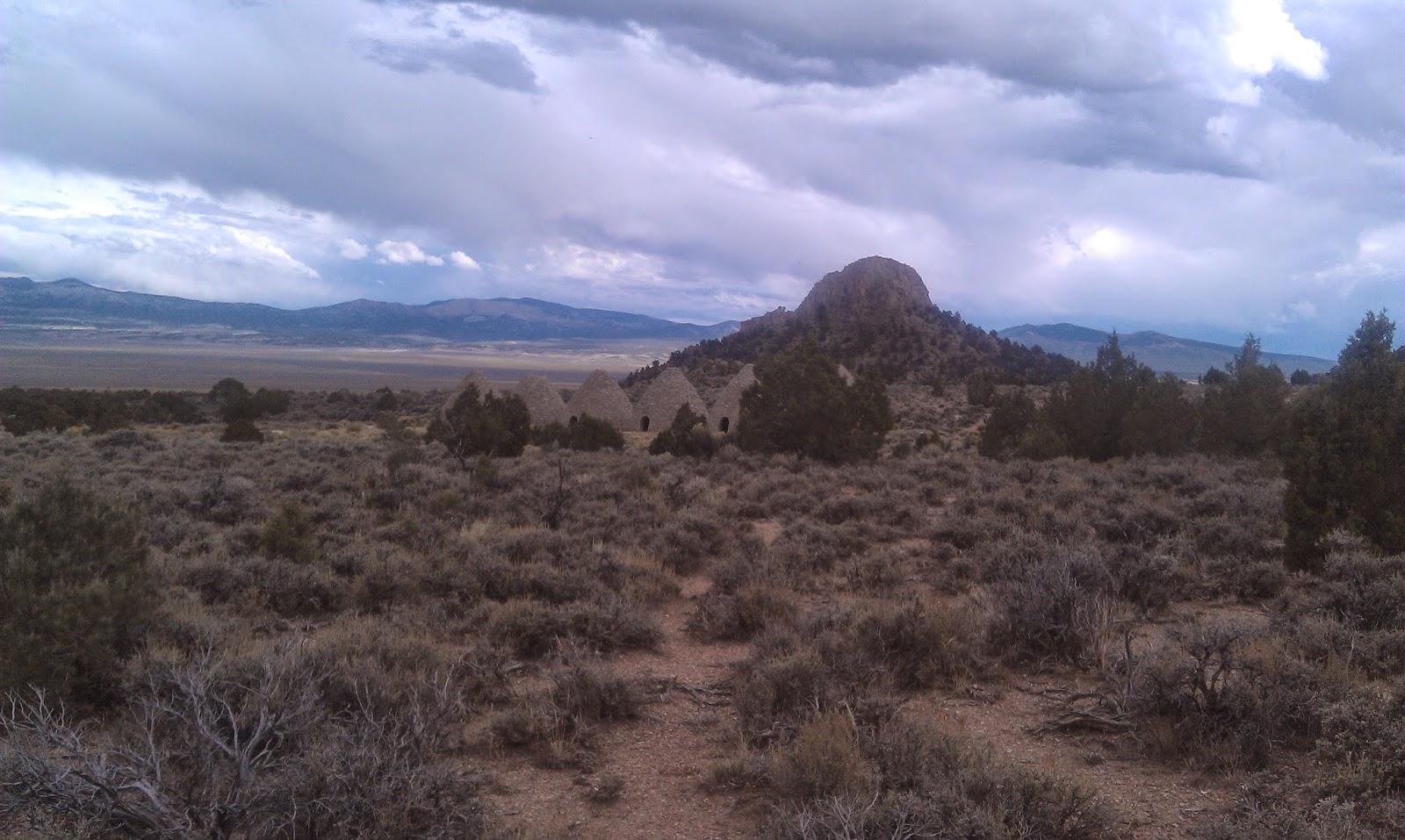