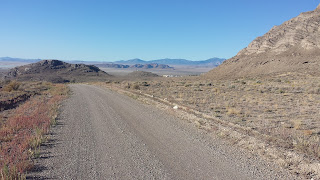 Well, with the mother in law in town, we needed something to do.  Normally this time of year I'd love to go hiking but we need to constantly entertain and usually there is no such thing as a bad trip to Nevada for a weekend of gluttony.

So since my mother in law is a preferred player in Wendover (she gambles a bit more than I do) she managed to get a nice (albeit) smoking room at the Montego Bay for the entire weekend for $29.  Score for us.

The plan was to leave on Friday night right after work.  This would allow us to get there, do some gambling, eat and gamble a bit more.  However, my cat decided to bite my eighty-two year old mother in law -- badly too.

So when I got home Shari took her mom to the doctors for a "quick" visit.  Quick usually means about two hours.  Ugh.  Despite my protests to "rub a little dirt on it" I am glad they went because my grumpy cat really gouged her.

The drive there was pretty uneventful and we didn't roll in until nearly 9pm.  The Salt Flats were absolutely beautiful with the sun setting behind the mountains and it's last light reflecting off the water. 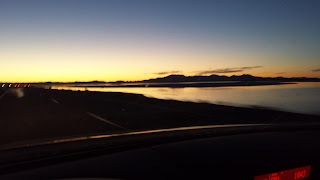 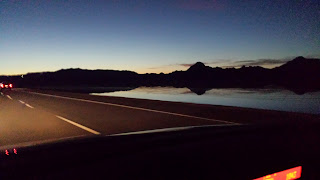 When I did arrive in Wendover I opted to eat at the expensive buffet seafood buffet while Shari and her mom went to the cafe.  I was ravenous at this point as I had eaten lightly anticipating a 6pm-ish buffet.

I was bummed to see the line for the buffet clear wrapped almost to the hotel check-in.  I waited in line for about 10 minutes and moved forward exactly 5 feet.  I opted to go to the cafe but it was obnoxiously loud and service was slow.  Begrudgingly I decided to drive myself to the Rainbow and at a last resort go to McDonalds.  Luckily the line at the Montego Bay had gone done and I made it into the buffet a little after 9:30.

Even Shari kept texting me "Are you done yet" and I was like, nope.  I pretty much closed the place down.

I gambled exactly $20 before decided to hit the hay.

I woke up a little early, filled a water flask and headed out to the desert.  I didn't really have a destination in mind, other than to get in about 8 miles without killing myself.  It was really an awesome more and I wound up exploring the southern section of the cousin that sort of hugs I-80. 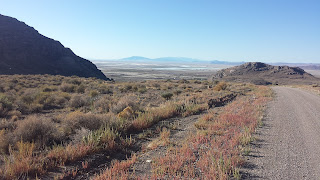 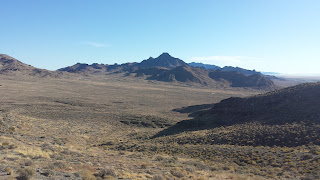 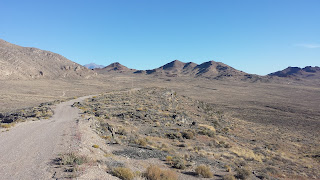 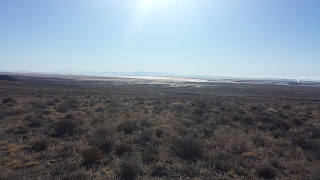 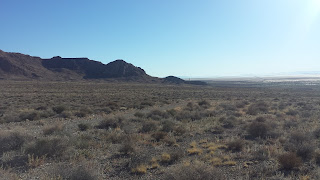 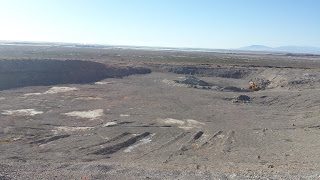 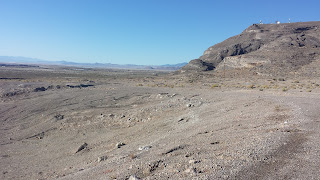 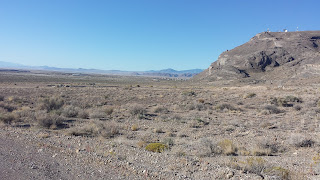 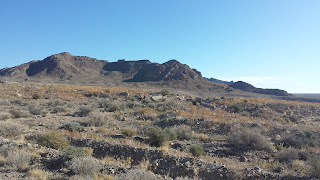 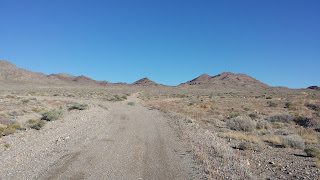 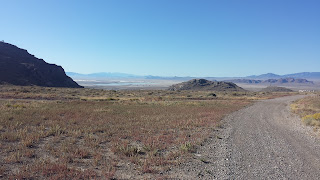 After cleaning up, we hit the buffet again.  Their Saturday morning buffet is always good and while I was still semi full from the previous night's indulgences I made out pretty good.

For about the next three hours we wound up gambling.  It was fairly busy with the 5X comps in action and I wound up getting a fairly good amount of play for my money.  Unfortunately the bonus rounds paid next to nothing and when I came home I realized I hadn't taken a single picture of any hot hit.  The entire trip was like that.  Shari wasn't having any luck and neither was her mom.

Around 3pm I decided to hit the pool and I wound up killing about 2 hours there.  It was a really warm day and the pool felt awesome.  I am so glad that the Wendover people keep their pool open late in the year.

I killed more time in the room before I emerged for dinner.  It was nearly 8pm and I wound up eating for free at the buffet using my comps.  More good stuff.  Shari had eaten with her mom at the cafe so she joined me but didn't eat.

I wound up gambling a bit more after dinner and had a pretty nice run on a Wonder Woman machine but overall it was a terrible day for gambling.

I thought about running, but instead since we were checking out I opted to hit the pool.  Super quiet out there and got a chance to simply relax.

After cleaning up I went and grabbed the car and on the way down played a little Fu Dao Le.  I wound up hitting the pick'em bonus and got about $40 and got a nice bonus round soon after.  I didn't have my camera with me, so no pictures of the results.  But to be honest that was the highlight of the trip.

After eating and using our two for one buffet pass, we gambled a bit more.  Any profits I had made earlier that morning vanished.  It was still fun but I had zero luck. 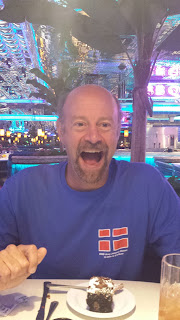 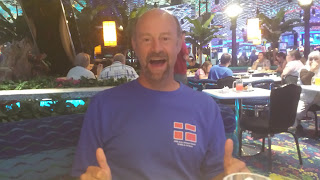 Well, from a gambling standpoint this trip sucked.  While it wasn't as bad as some trips where I open my wallet and the bills go flying out, this one ranks up there as a bad one.  I did get plenty of play though and actually got some entertainment for my money.

I did wind up eating great though.  The Oceano Buffet continues to be an awesome place to eat and my go-to choice for dinner.
Posted by Eddie Gaul at 3:57 PM