On Friday night, Shari and I had the opportunity to meet a couple friend of ours in downtown Salt Lake City for dinner.  I don't know much about the downtown area, other than it is pretty easy to navigate, pretty easy to get to, and hard to get lost.  Since living here, I've only been down there about half a dozen times, if that.

So after dropping off Shari, I found a spot a block away.

The hotel was really nicely decorated for the holidays and I probably took half a dozen photos of myself in front of various Christmas trees.

When our friends arrived we jumped in line and since they were busy, it took about 45 minutes before we were seated.  They were swamped and it probably took another 45 minutes before our food arrived.  Food was good and it wasn't until close to 8:30 that we got out of the restaurant: 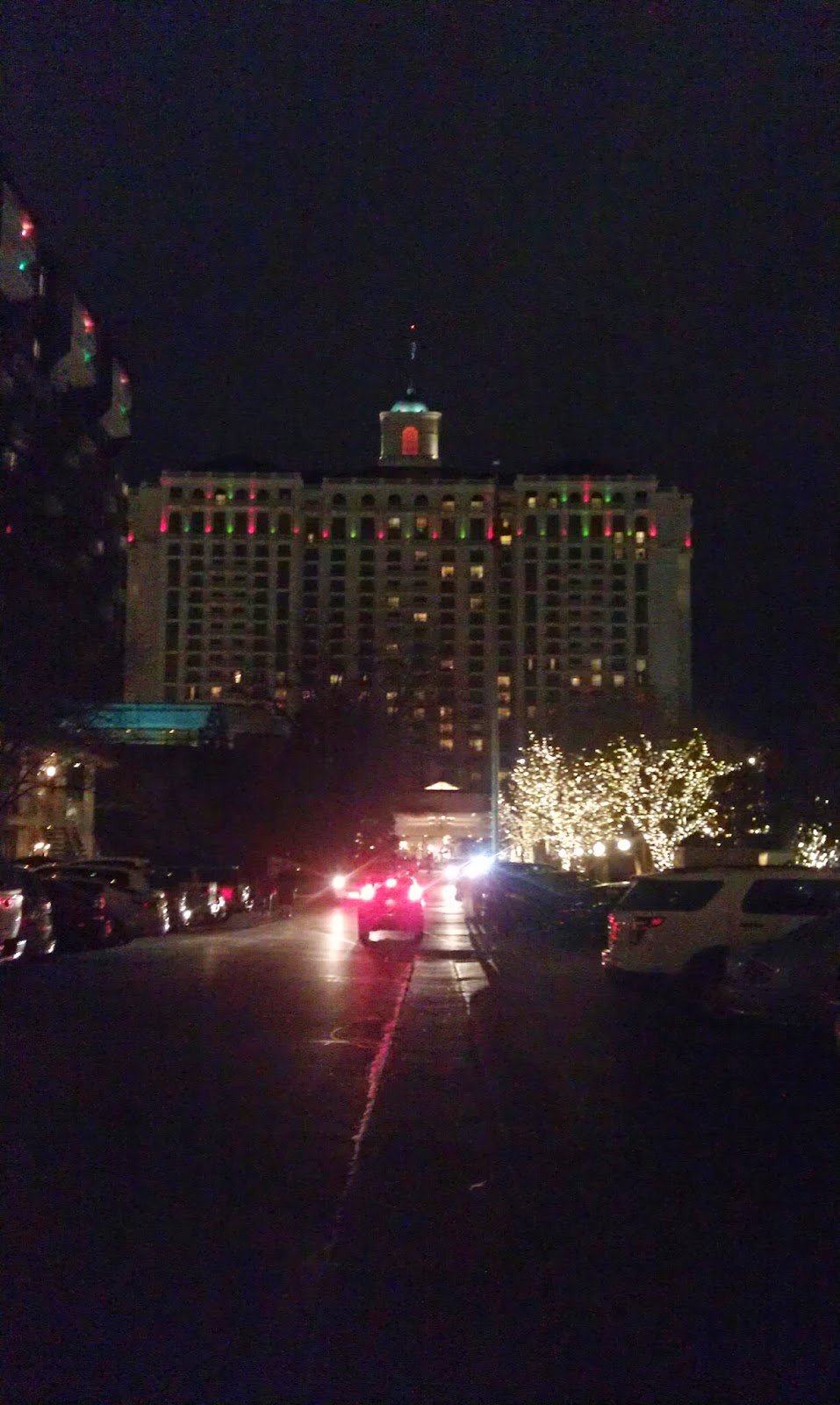 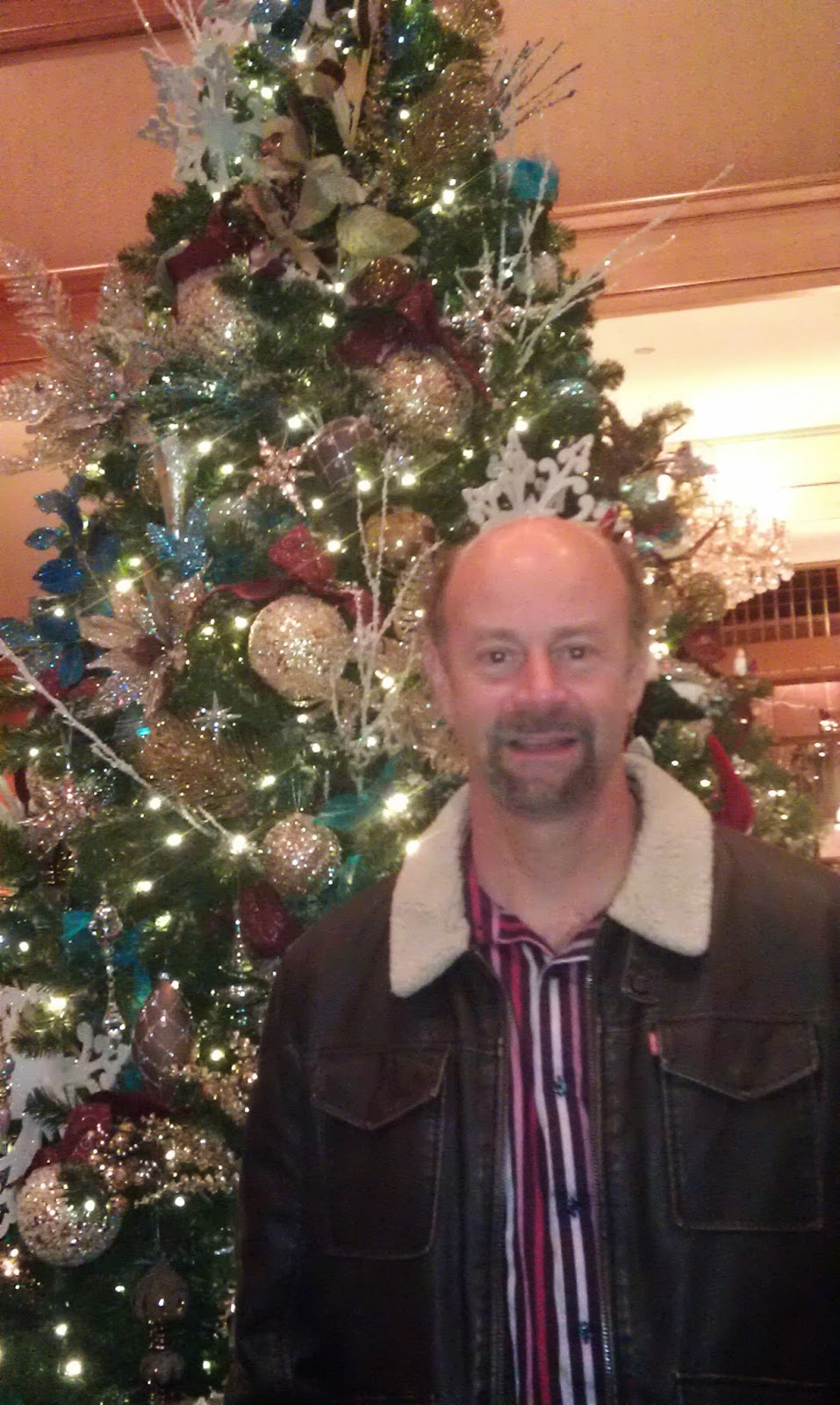 I confessed during dinner that more than likely I'll be in Wendover for Christmas.  To be honest, nothing would make me happier to go for a morning run in the desert, have a huge buffet and then loaf around the resort all day.  I think my guests thought it was funny (and somewhat sacrilegious) that I'd be there and that I was in need for some Christmas spirit.

So, after dinner, we grabbed a train ride for a quick trip north a few blocks.  The train station was just outside the hotel and within 2 minutes we were in the heart of Temple Square.

To say that it was crowded would be an understatement.  Whether you are a member of the church (or not) this the place to go to, to be amazed by the lights and sites of Christmas.  I had heard rumors the church goes all out in their decorations, and I was not let down.

We've been blessed with nice weather and it was easy viewing all the lights.  There were some carolers and a lot of the buildings were open for visiting.  I've been to the temple many times during the day, but never at night. I was completely blown away with the decorations and lights.  I easily spent close to 40 minutes wandering around the square and around the mall. 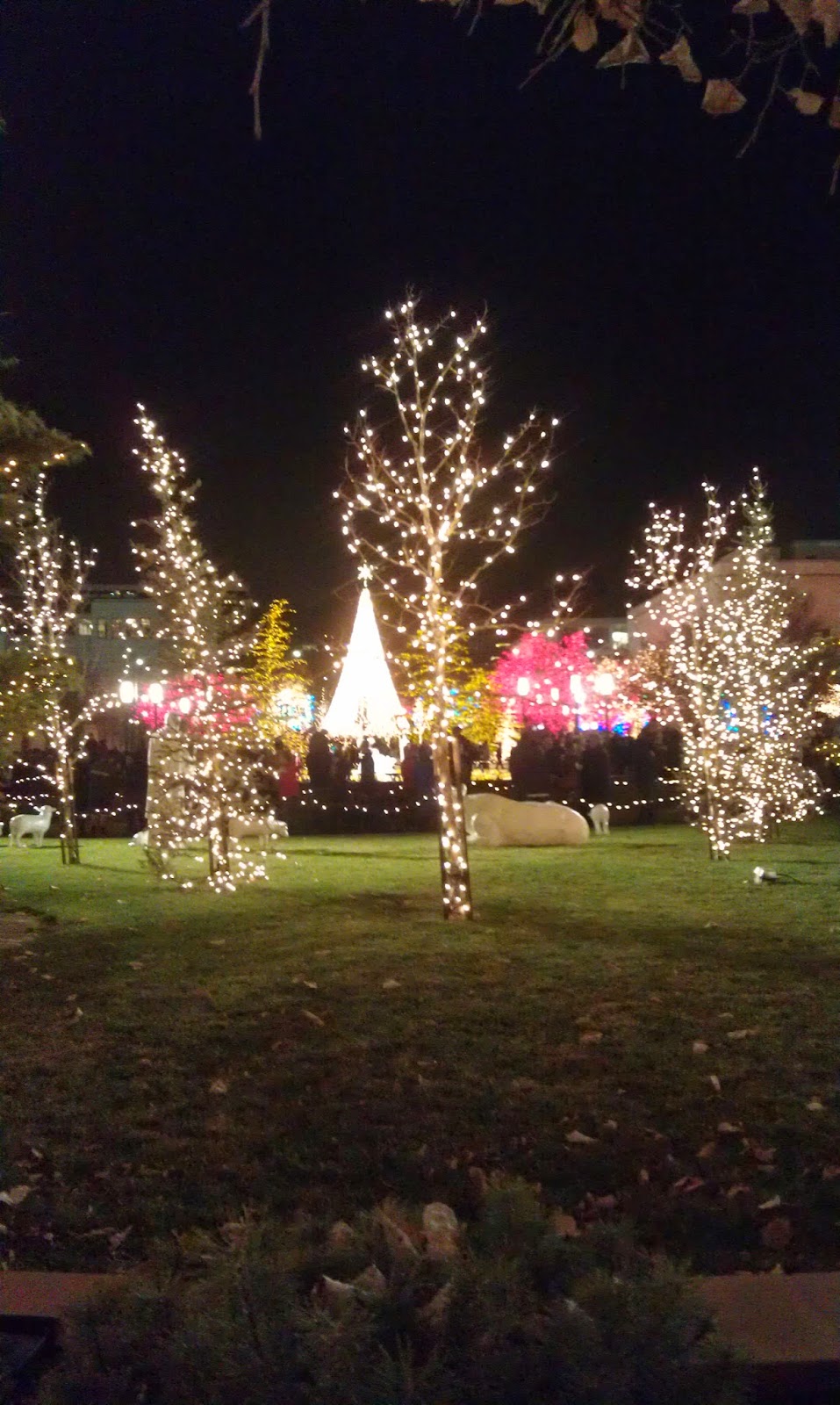 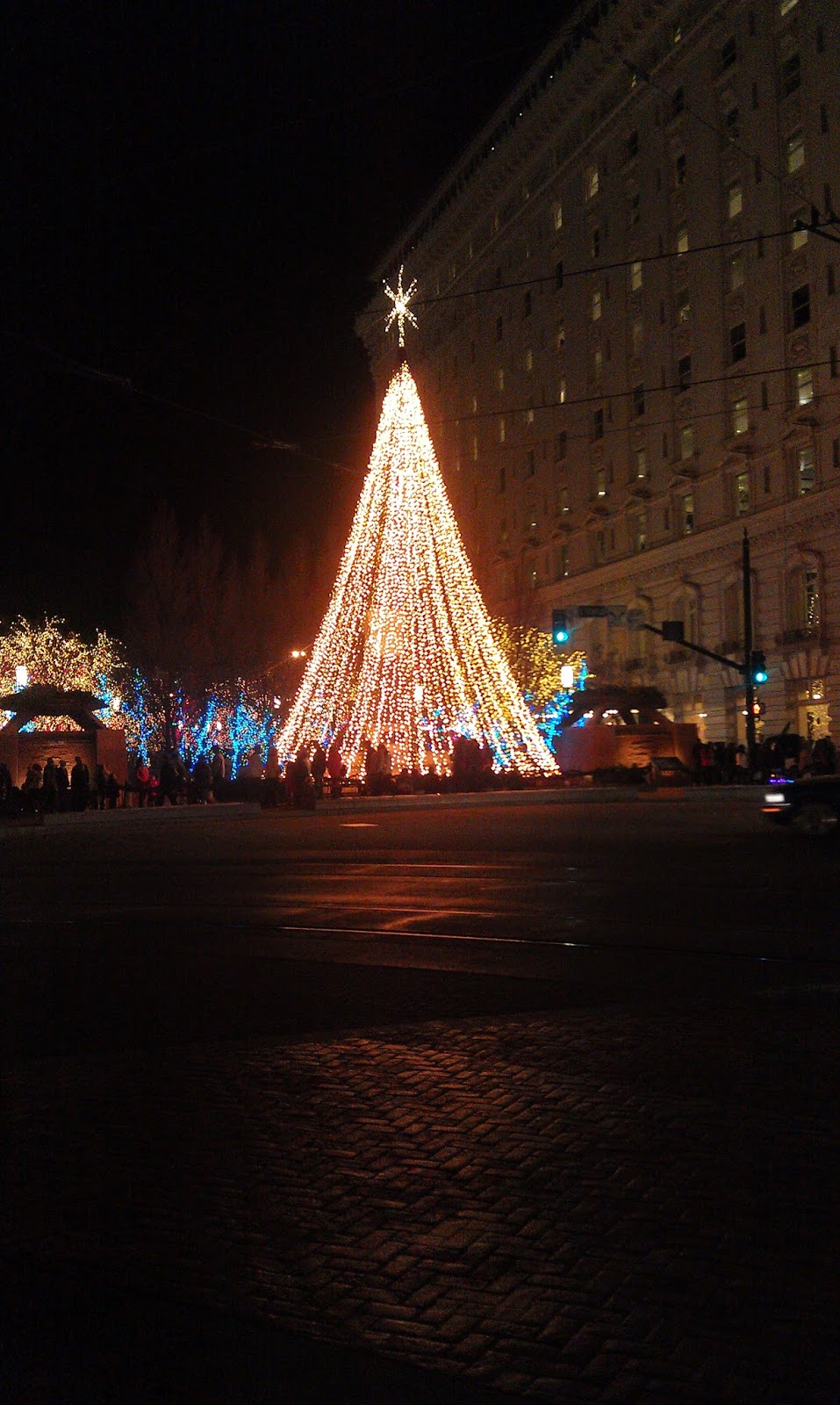 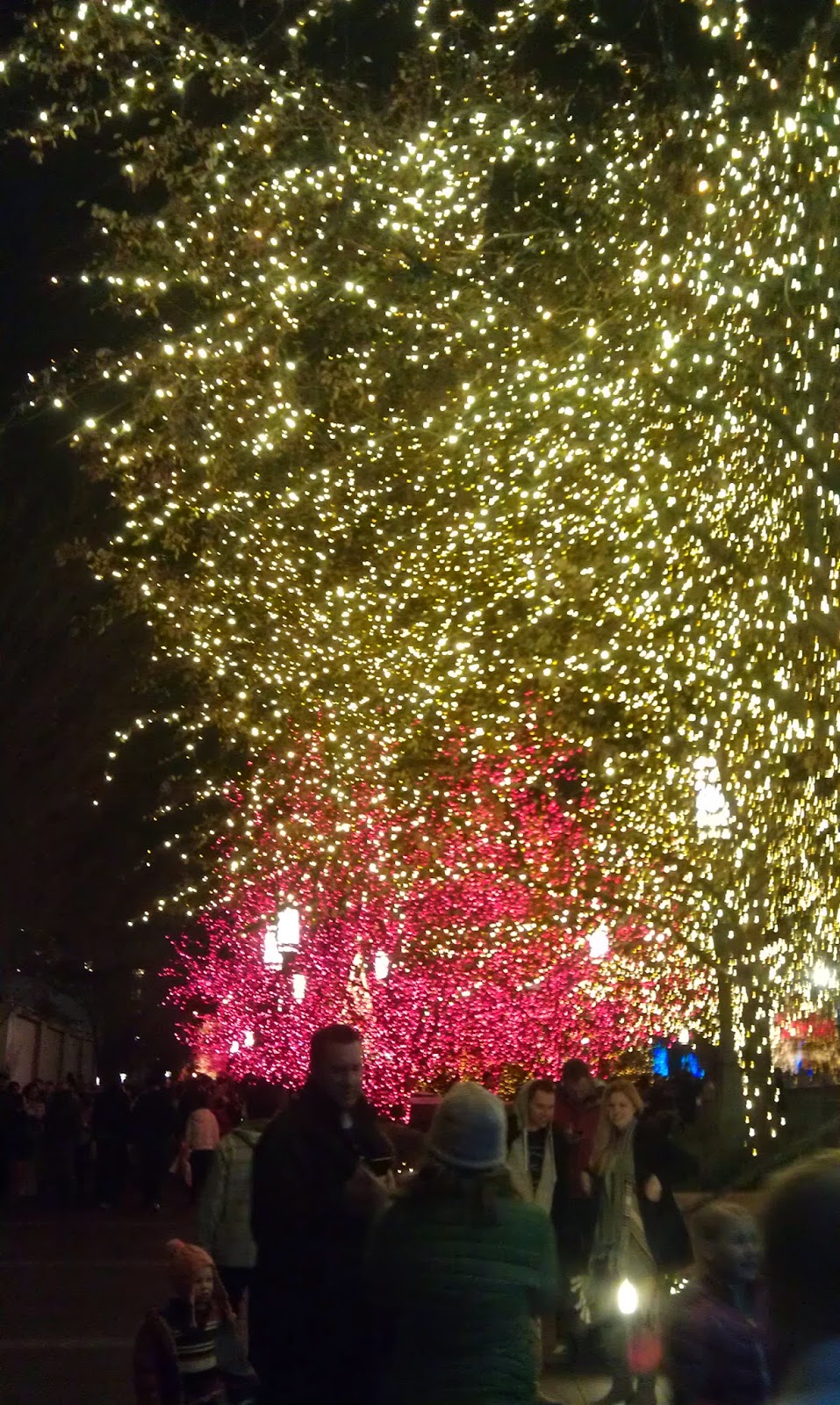 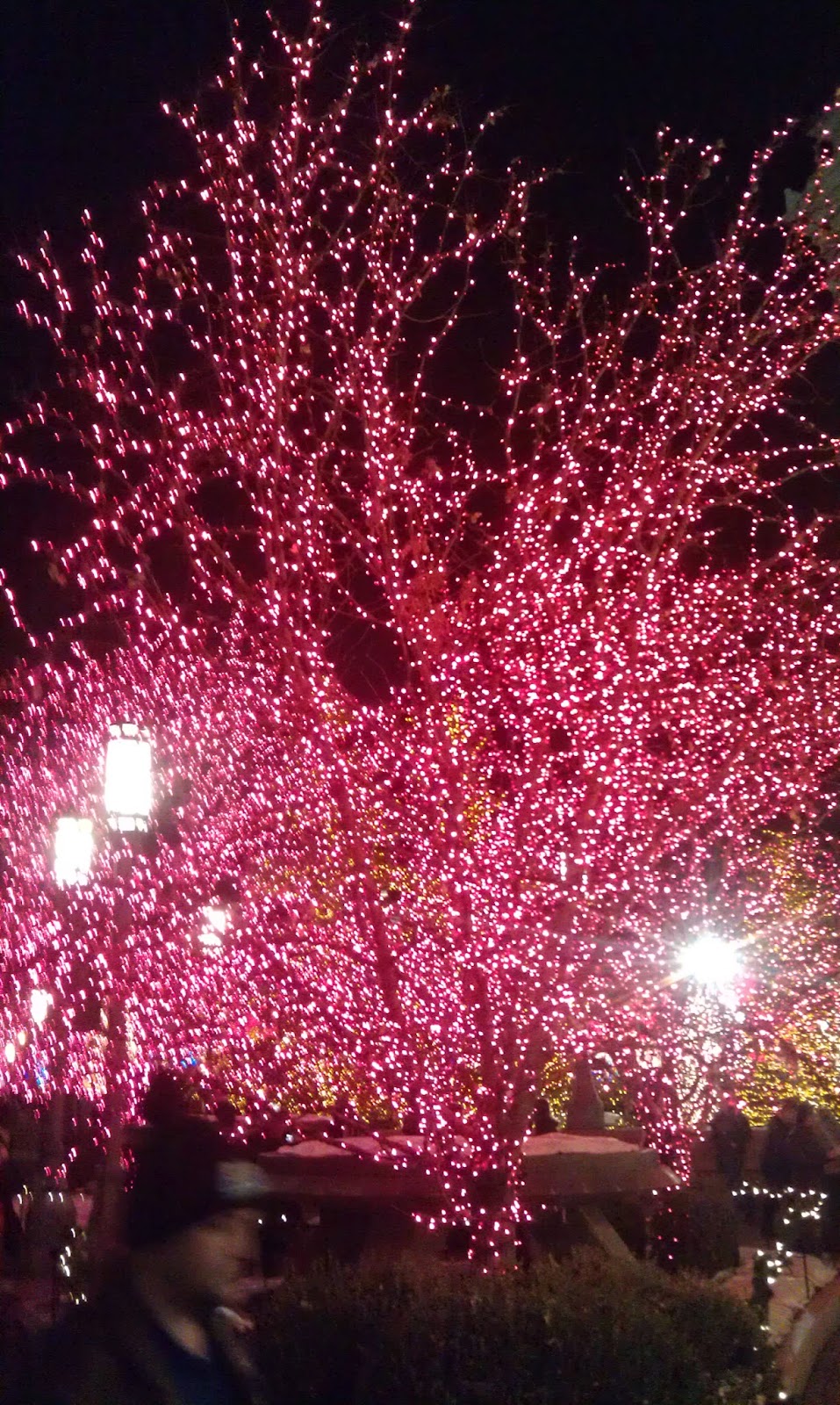 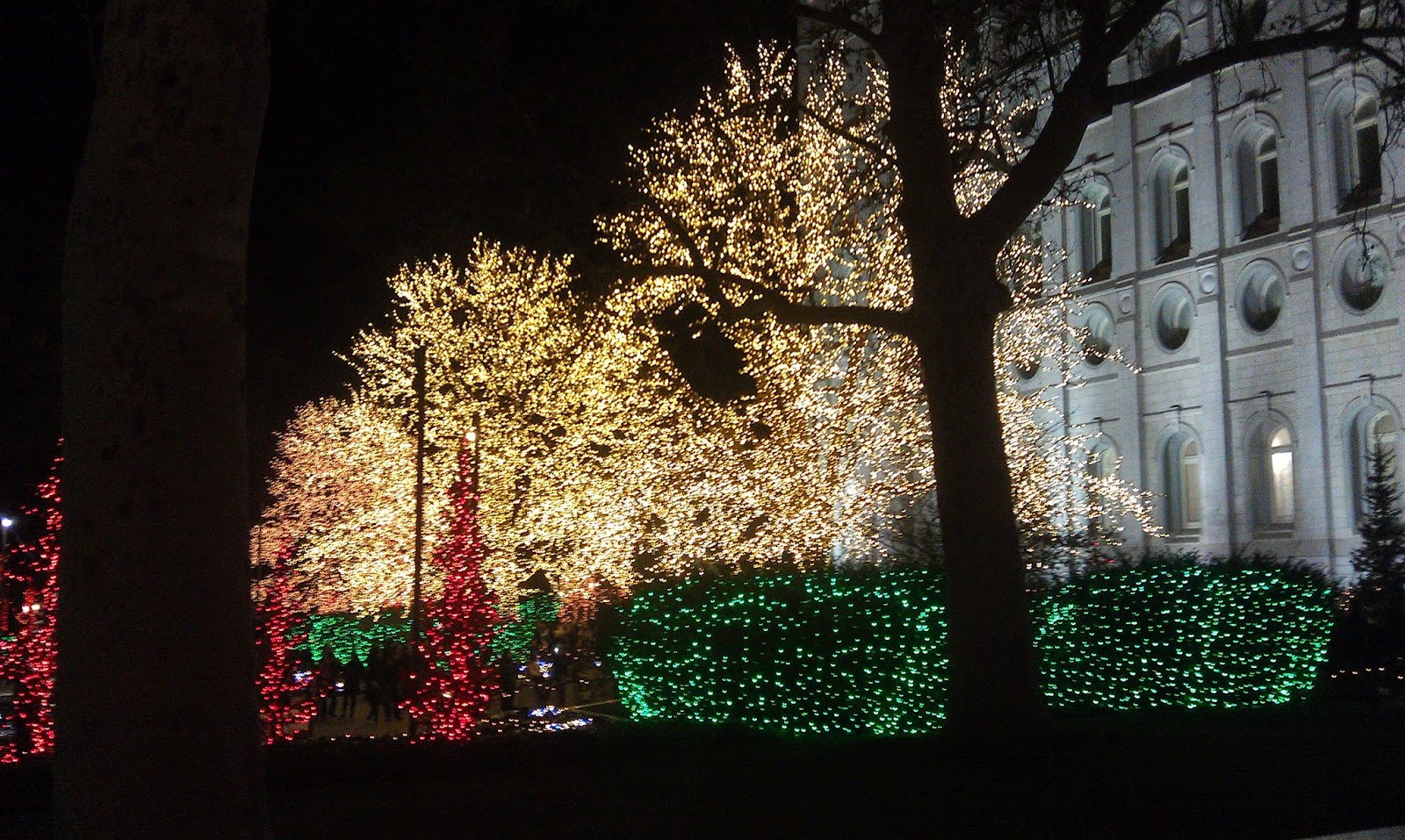 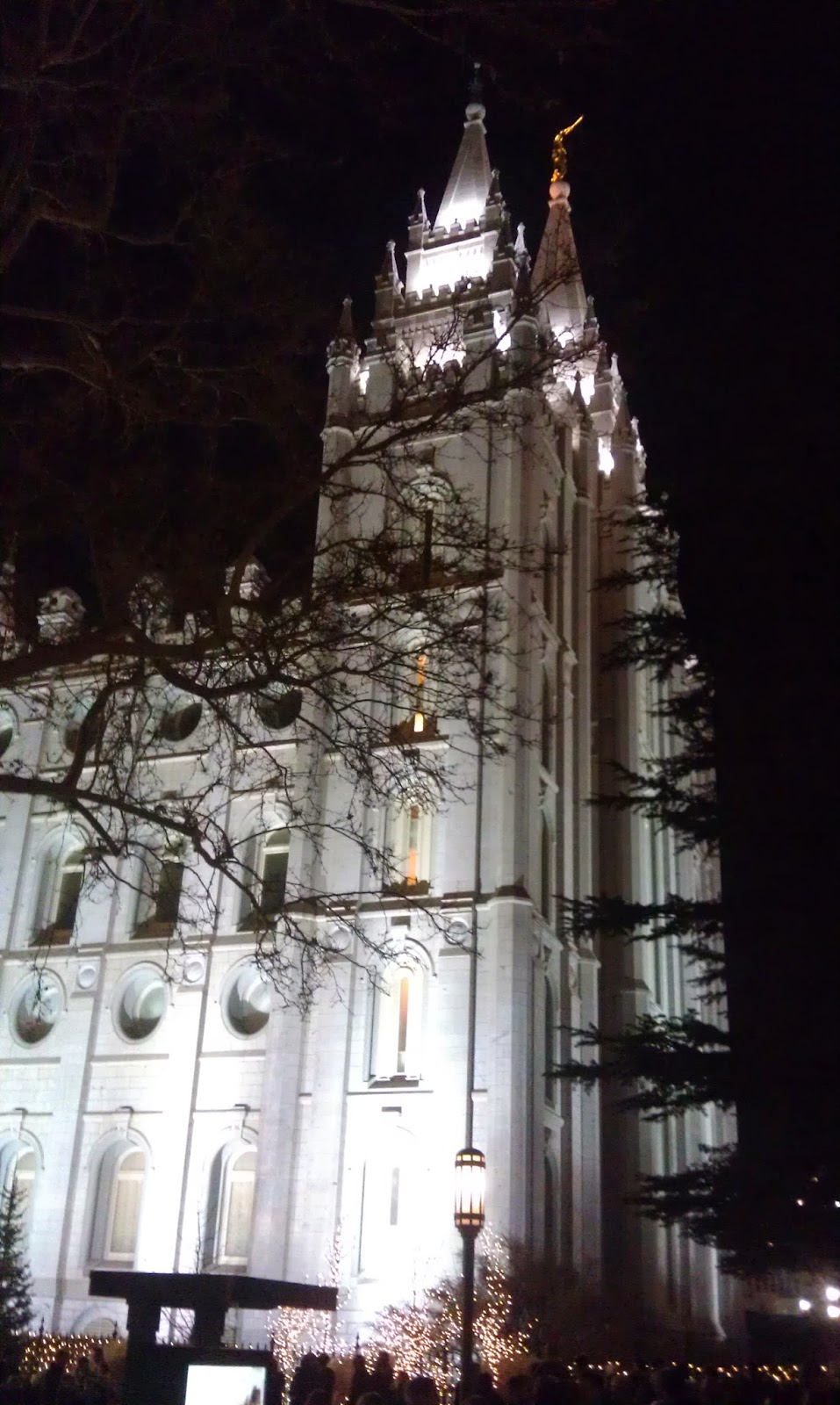 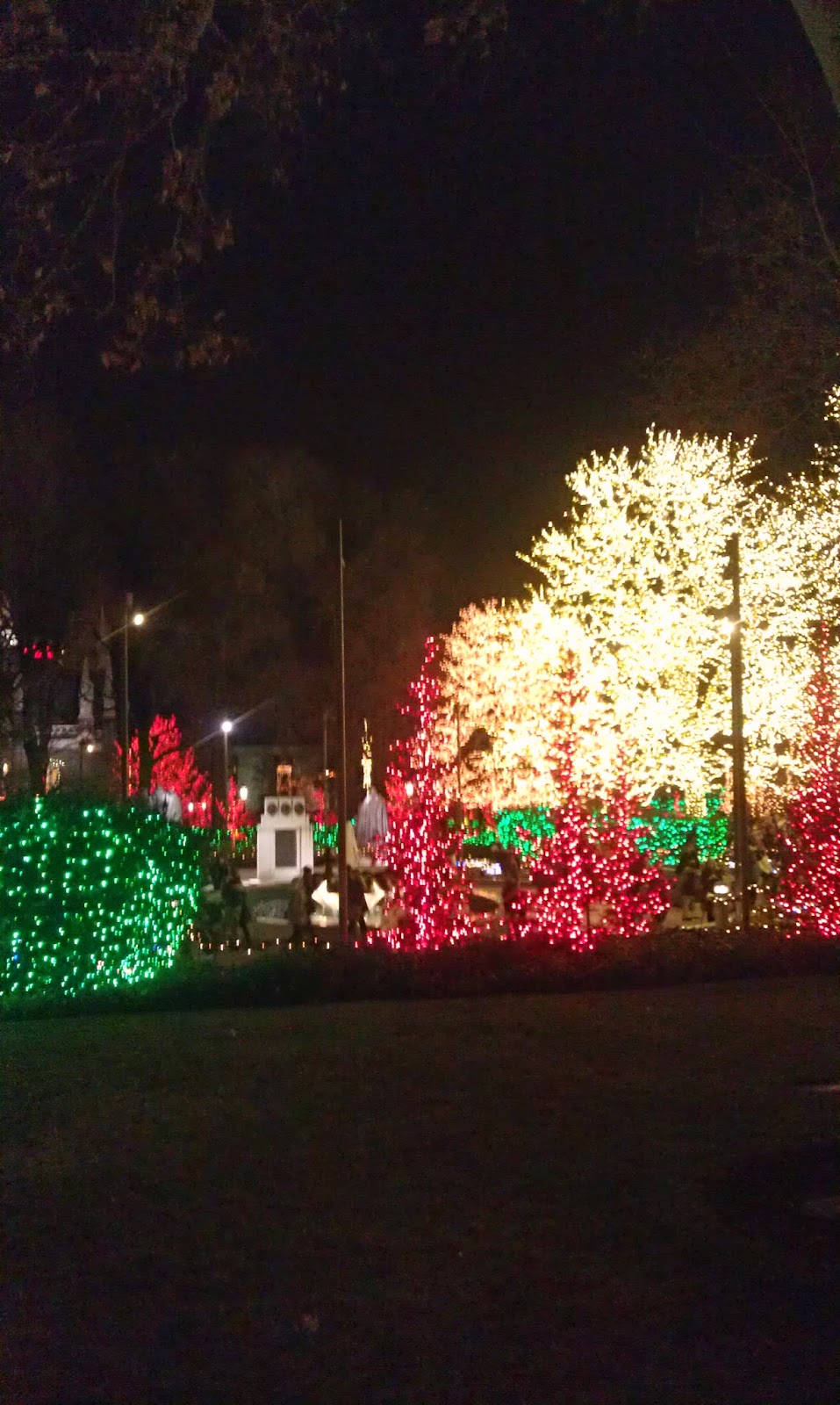 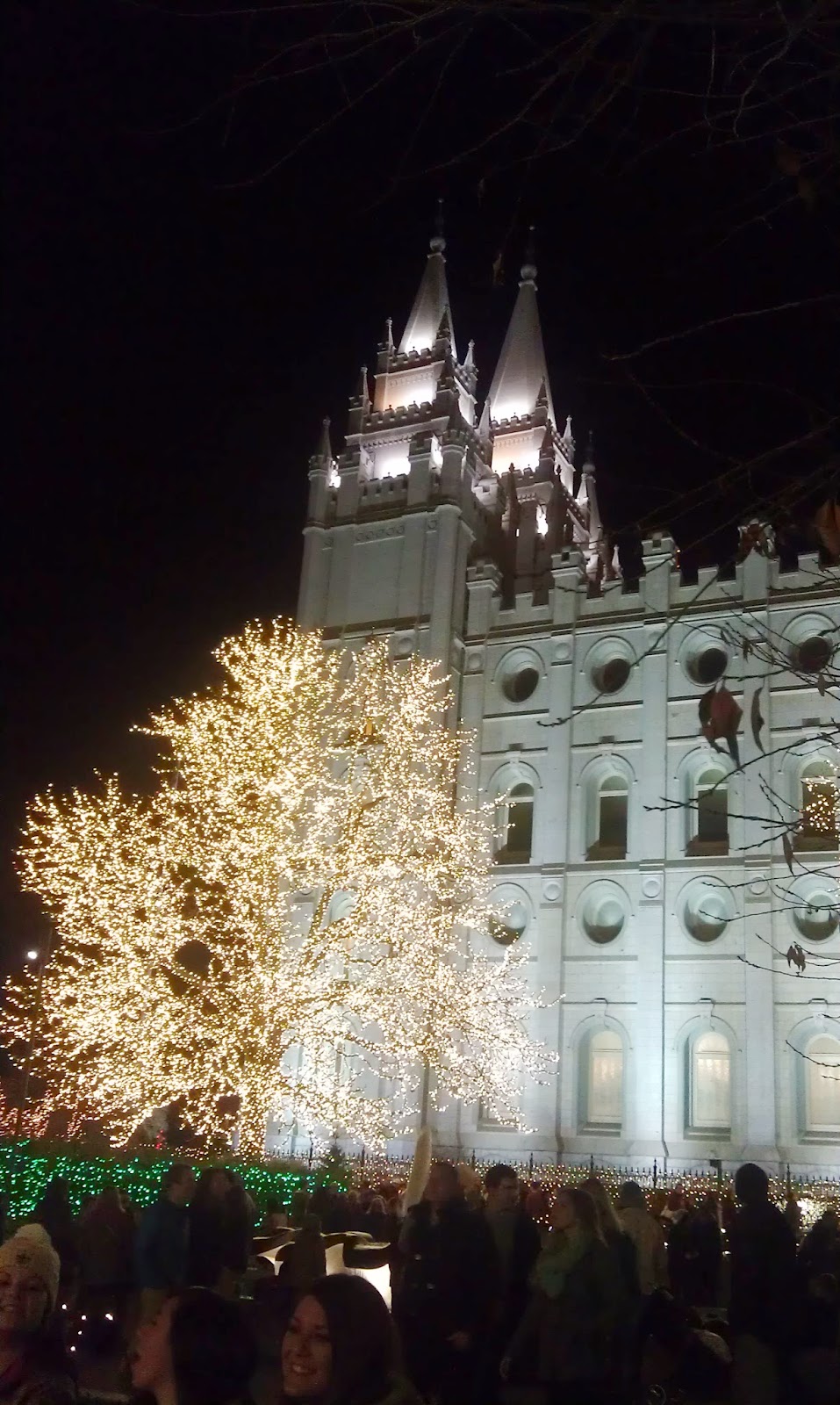 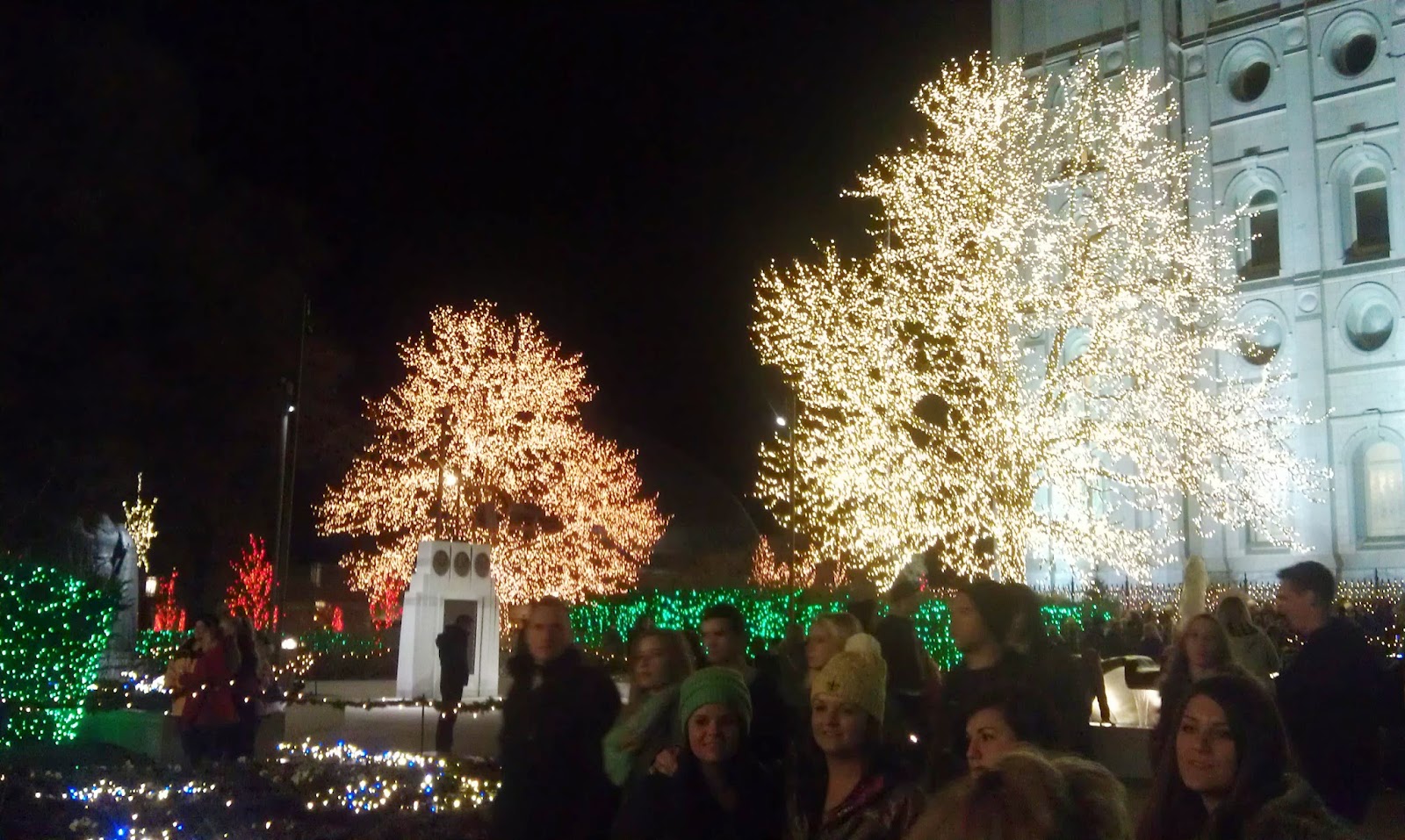 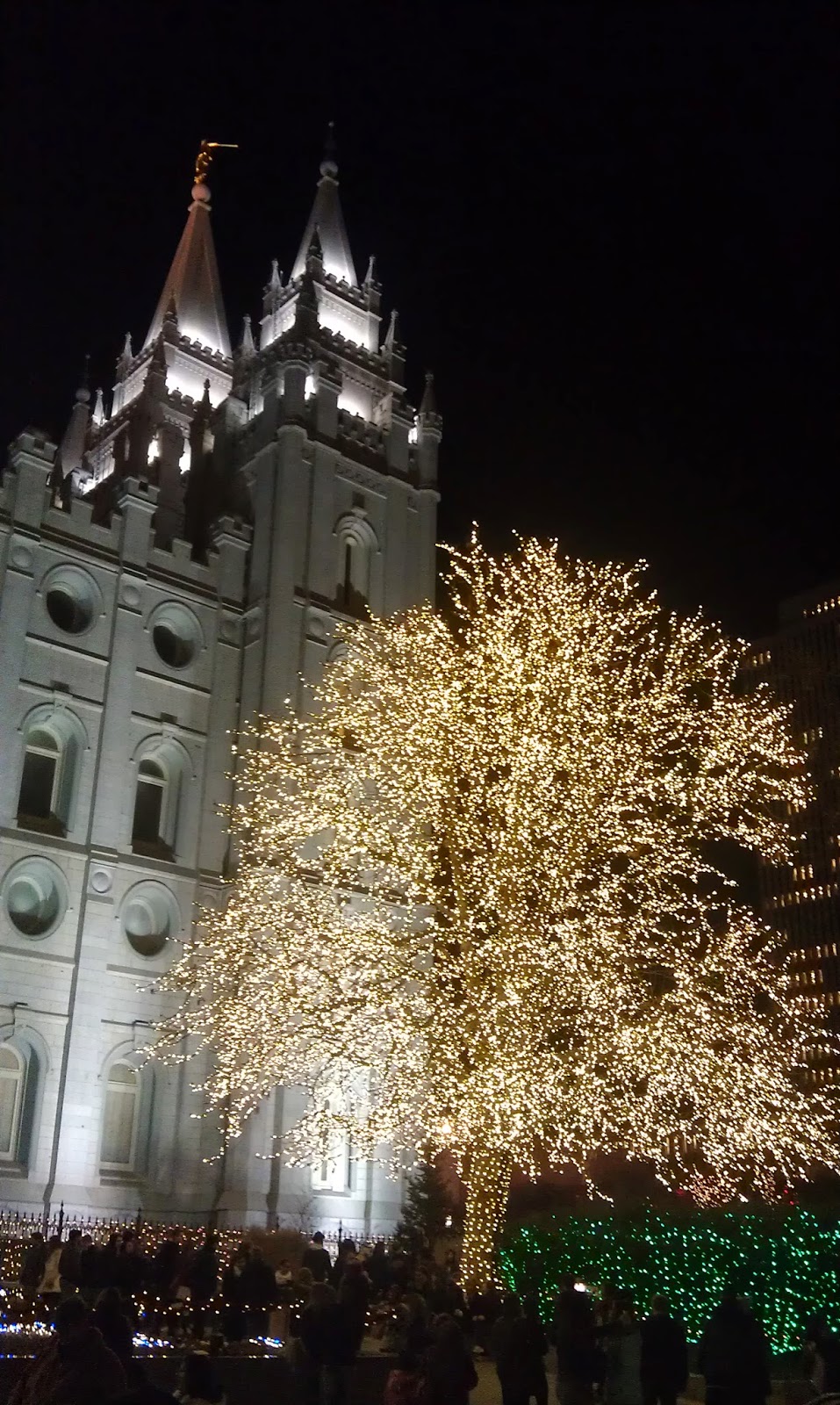 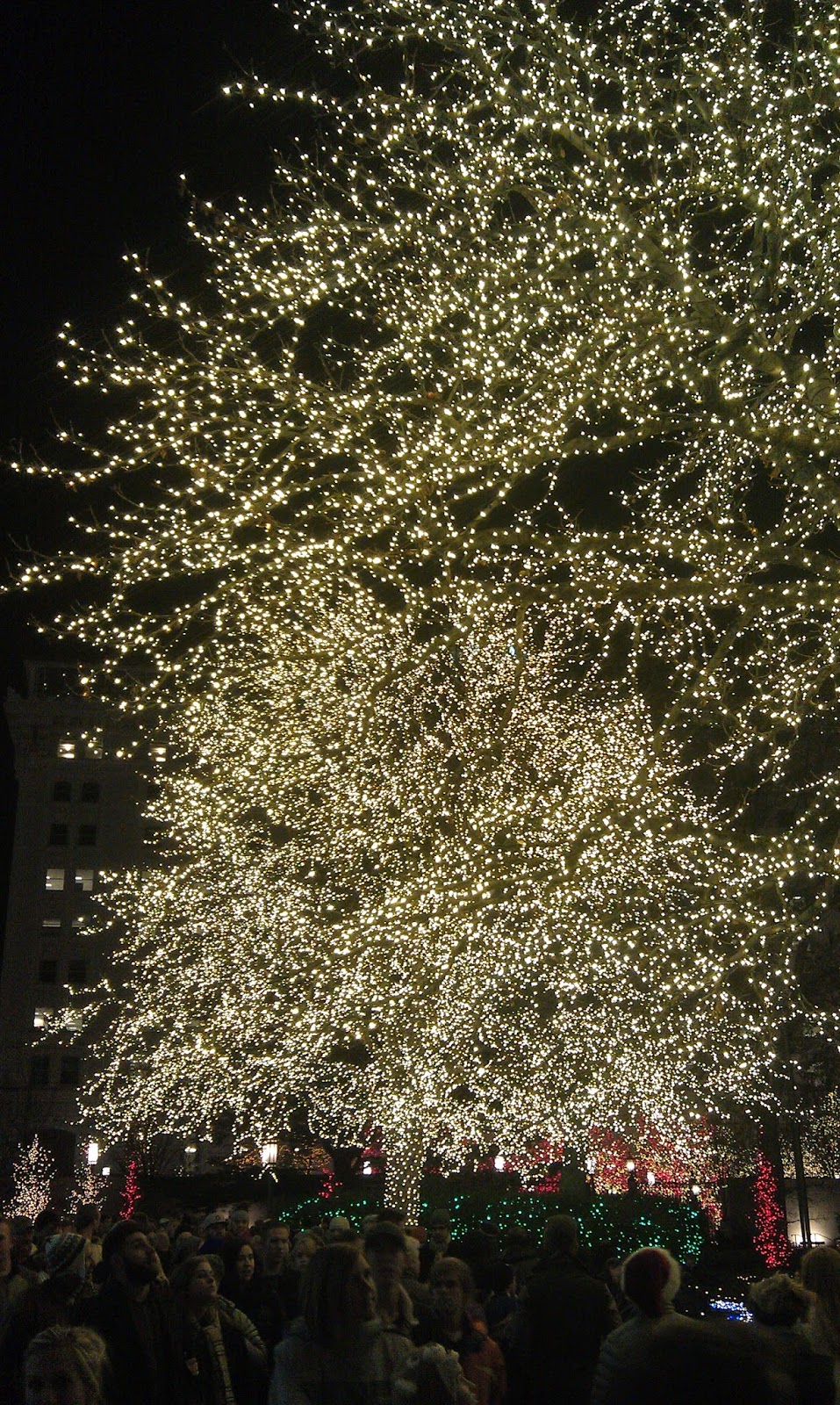 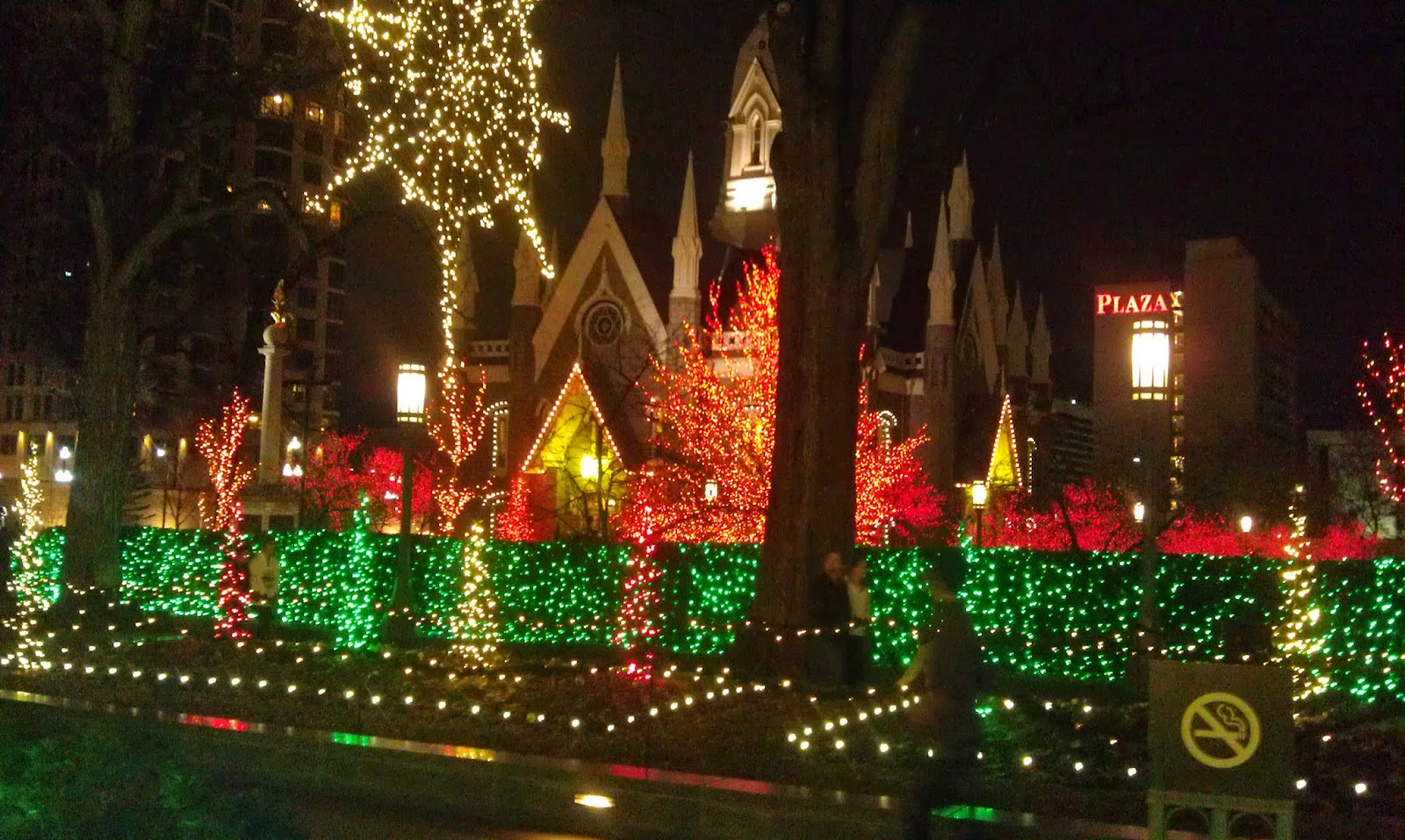 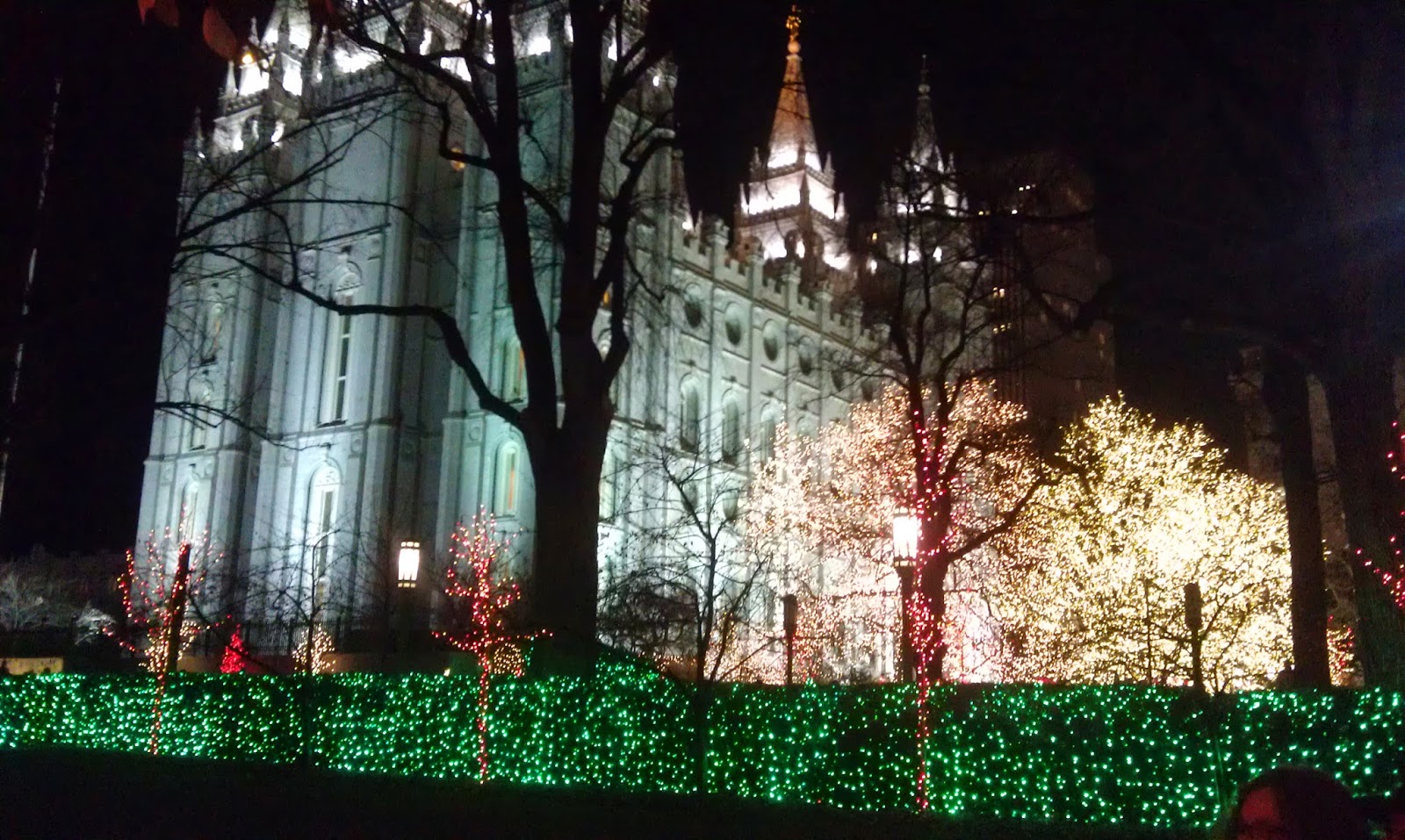 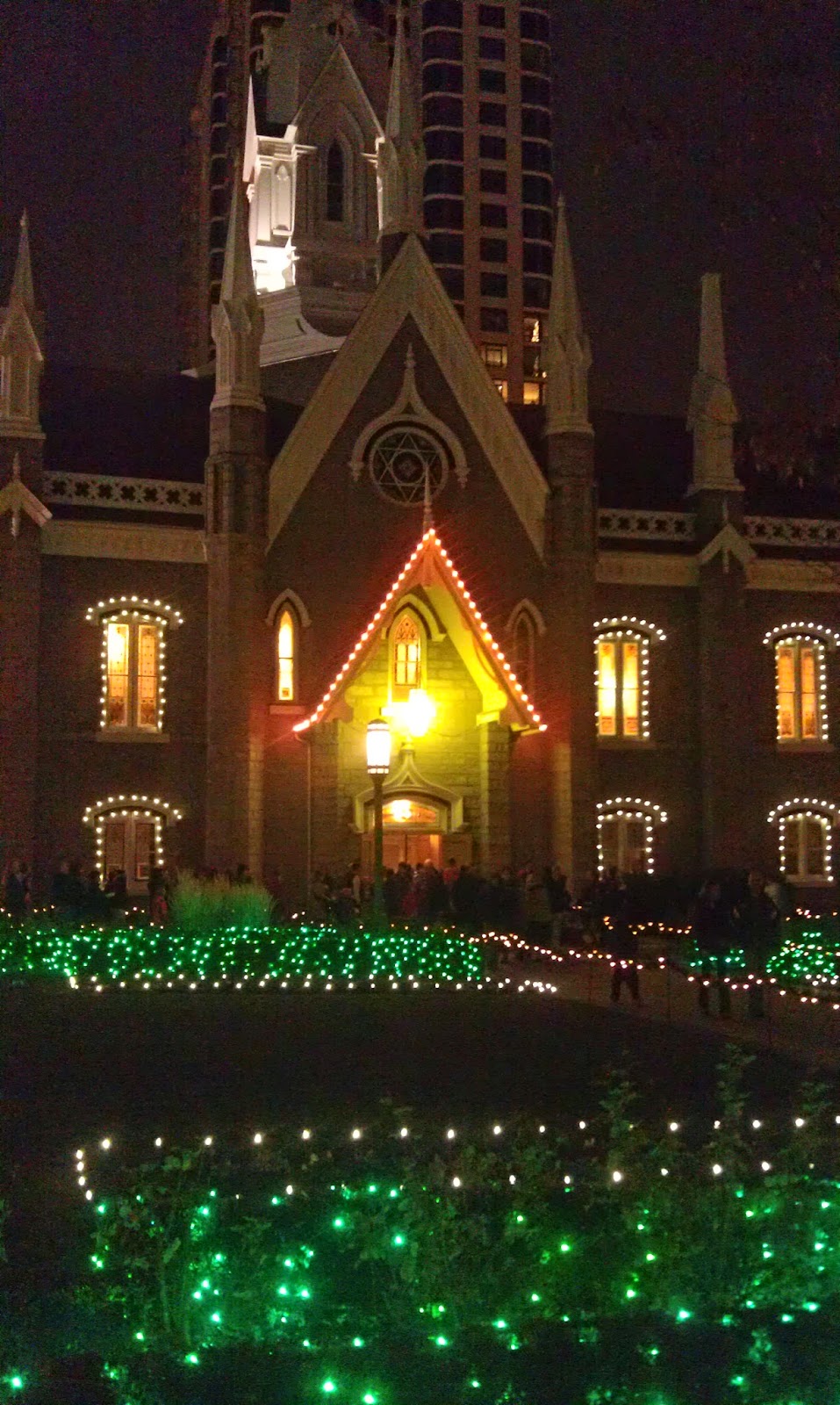 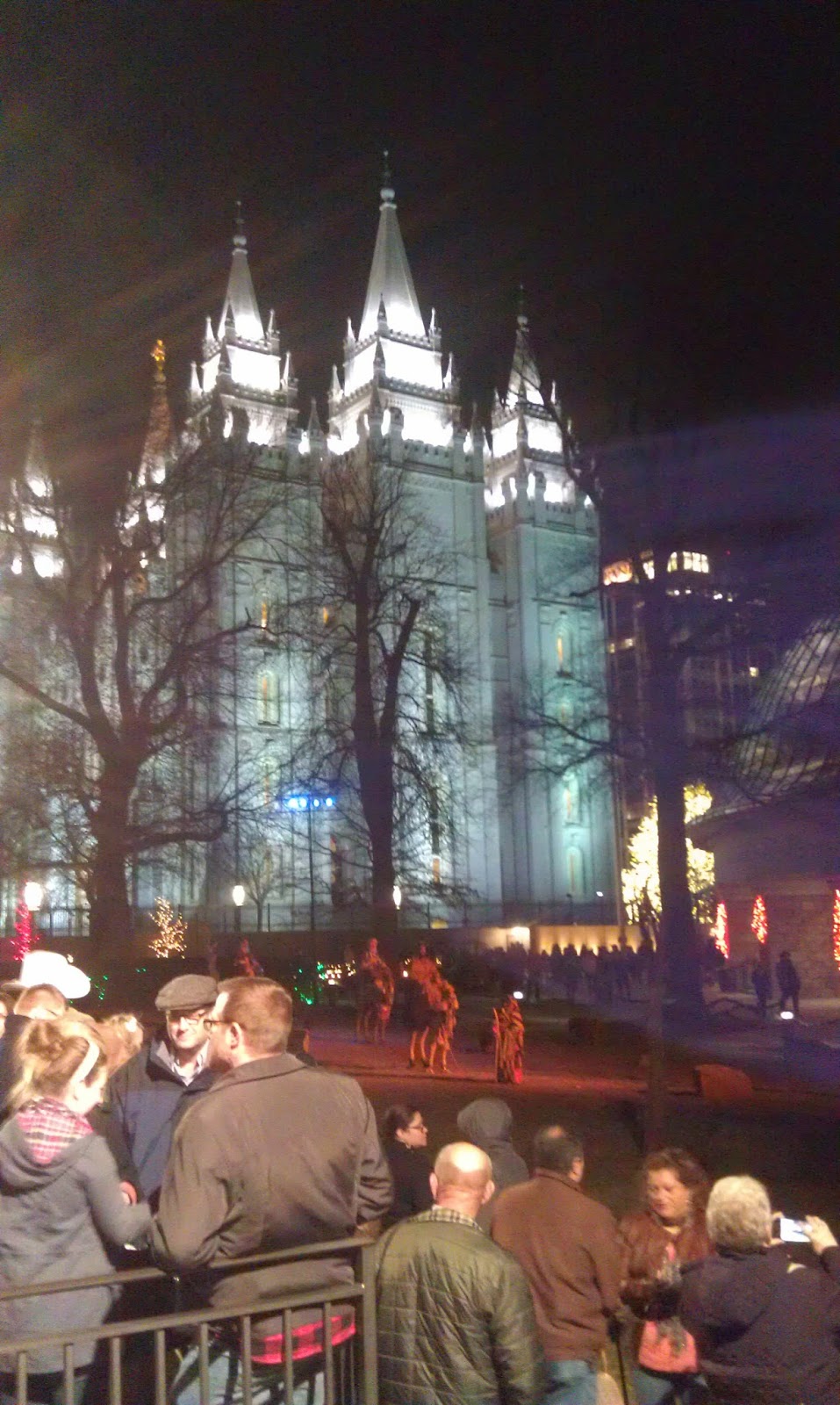 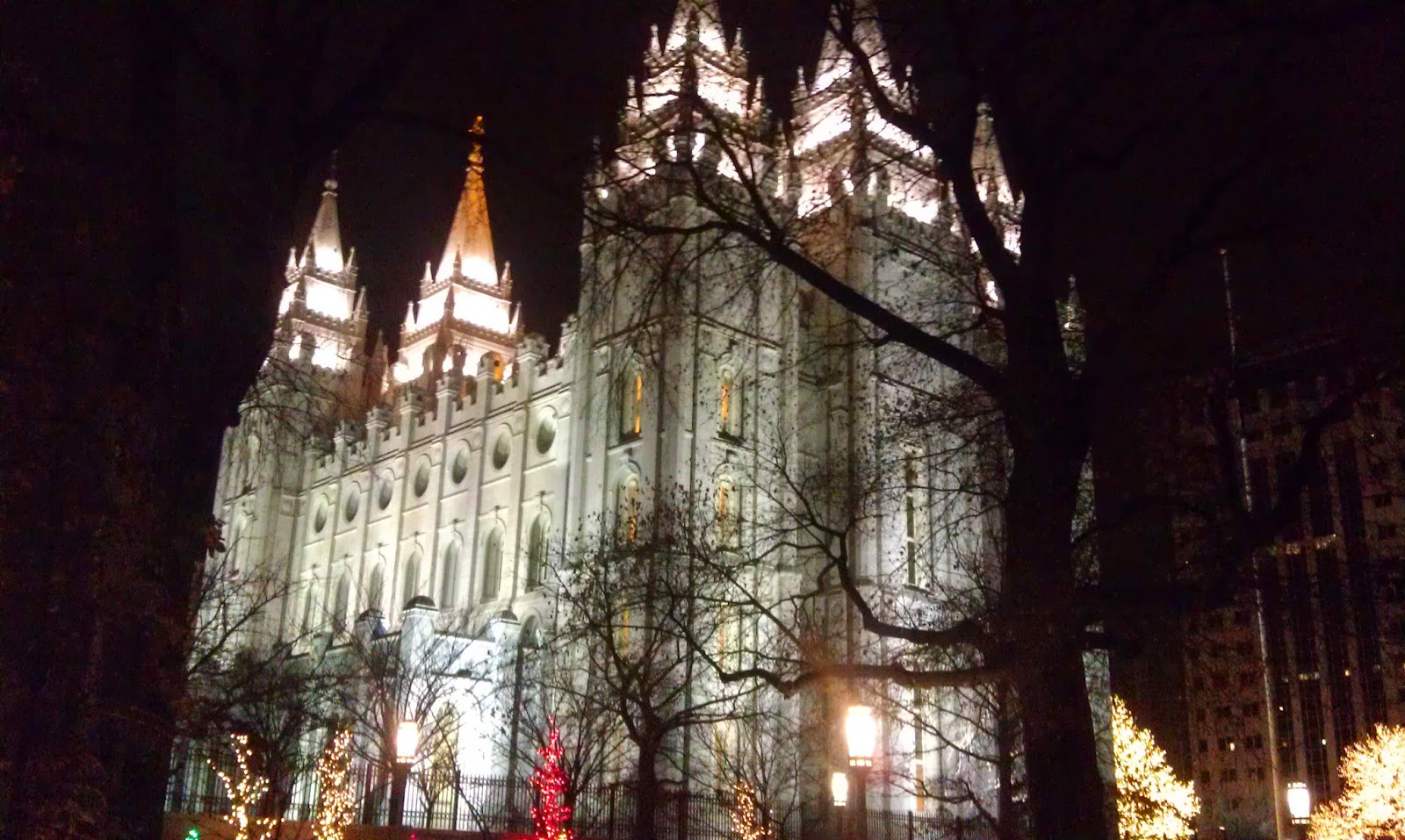 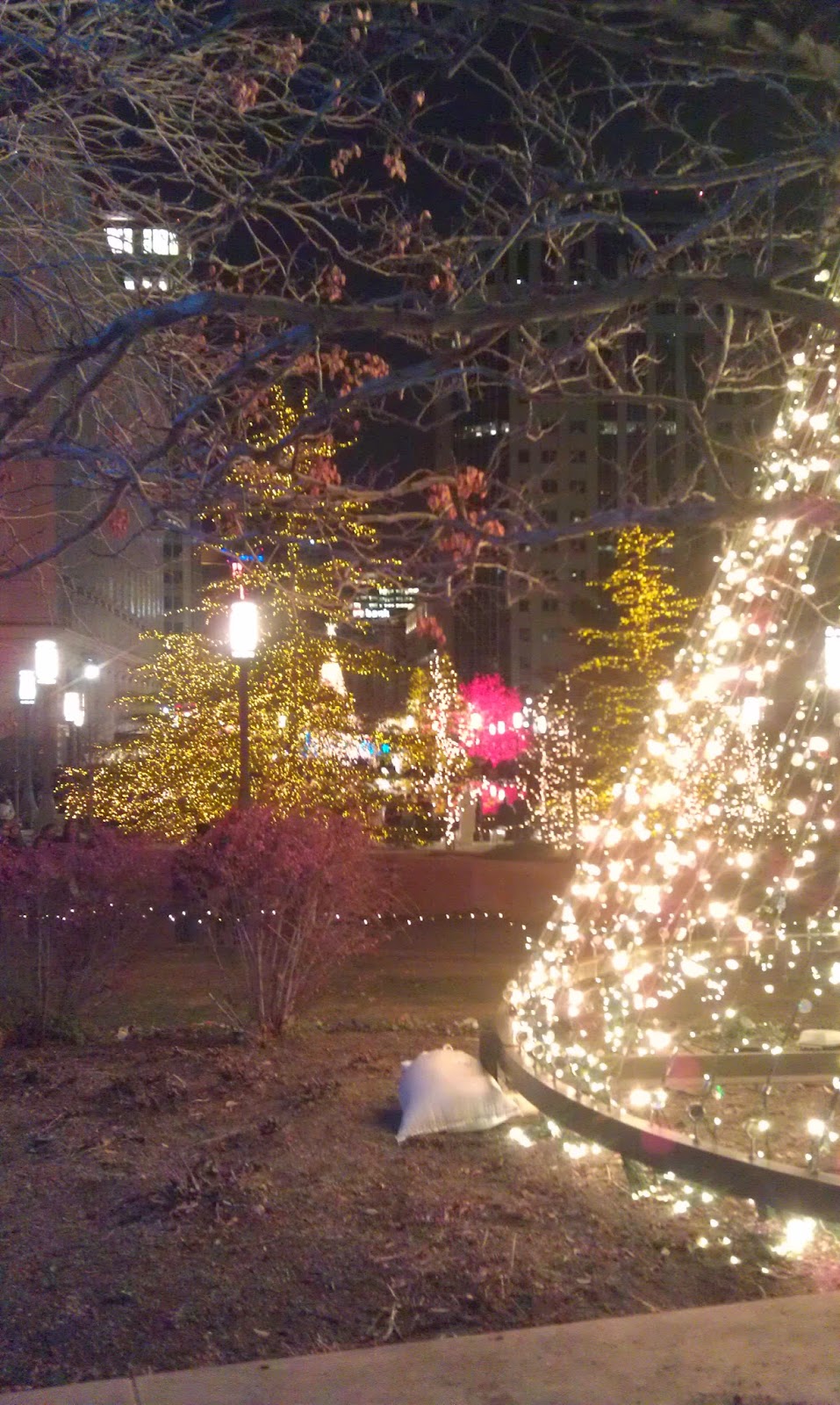