Well what does one do when they have relatives over from out of state?  You take them to Wendover for some good eats (read: buffets) and some gamblin'.

We arranged for a free Sunday night room, free play, a free buffet and a discounted room for the relatives and we took off Sunday morning.  Sort of funny: every time we went somewhere people were generally late by 15 - 20 minutes.  I said the Wendover express (read: my car) was leaving at 8AM and if you missed the shuttle, you were hoofing it (115 miles).  Wouldn't you know everyone was on time!

When we got there Shari replaced my player's club card so she could activate the free play.  Lo and behold we made gold level.  Last year we were at Bronze level.  So what does this mean?  Well, we may get some nicer offers, can use our comps for booze (not likely) and we'll get some extra points during kiosk games.  I was no expecting this and we were pretending to be high rollers.  Can I say that I LOVE Wendover.  I prefer it so much more over Vegas these days.

Driving conditions were good except for some heavy fog.  Sort of scary hurtling down the 80 freeway at 83mph with visibility limited to about 100 yards, if that.  If you slowed down too much someone could plow into you and at the same time you didn't want to run into anyone driving too slowly.  Luckily people were going at a good clip and traffic was extremely light.

At some points during the trip the visiblity lifted, but for the most part it was like driving through clouds.  I felt bad for my guests as the trip out there is actually quite pleasant -- looking at the mountains and vast vistas.  They also didn't get to experience the Bonneville Salt Flats.

We arrived just before 10AM and I quickly milked the Centipede machines.  To recap, these are skill-based slot machines.  So you put your money in, go to the bonus round and play Centipede.  If you suck at Centipede you won't get a good bonus, but if you are good, you can clean up.  Usually old people or people that don't know what they are doing walk up, hit the bonus round and wonder WTF is going on.  They quickly get eaten up by the Centipede and net a twenty cent bonus.  They pick up, and walk away.  Each time they fail, the bonus payouts increase a buck or two.  Multiply this by a dozen people and you have some significant payouts.

Within minutes of arriving, I sauntered up to a ripe machine, and hit the bonus round and walked away about $50 richer.  Off to a fantastic start!

Sadly playing these games, for me, gets me jacked up and I have a hard time getting over the rush of playing for money.  Also there are some other sharks that circle these machines who are pros.  They'll put a $20 in, get all 4 bonus rounds, collect their $40 - $80 and walk away for an hour.  I am told that there are several of these guys... and before they came around, bonus rounds would hover in the low $100s.

Usually I can clear a level or two consistently, but I have problems with level 3.  At that point, I try to shoot the Scorpion and take what I can get.  I've only done all 4 bonus levels once.

I placed one football bet, taking the Patriots at +4.5 against Denver.  I figured Denver would win, but that the Patriots would make a game of it.  No such luck.  So I was down $25.

I enjoy a super delicious buffet (courtesy of my mother in law) and played some more, nickle and diming the machines.  By the time we left in search of other casinos I was up about $30 - $40 and everyone else was in the hole.

The girls headed to the Rainbow, where I have absolutely horrible luck, while I went to Peppermill, where they have my Leonidas machine.  At first I was on fire.  The thing was hemorrhaging money and I was more than happy to take it.  I'd stick in $20, get a bonus round or two and play it down to $50.  I'd walk away, let it cool off and come back 20 - 30 minutes later, rinse and repeat.

I gambled a bit that night and managed to milk a machine or two for a few dollars bringing me a bit closer to making up for my losses.  Meanwhile everyone else was down $50 - $200 each.  So I was the least loser of the bunch.

I had a super yummy dinner buffet -- which I used a free coupon.  The ladies didn't want another buffet so I was more than happy to sit there and enjoy plate after plate of shrimp and cake.  Between the two buffets I probably inhaled 1500 - 2000 calories in each sitting.  I may not be able to win in the casino, but I can clean up in the buffet.

On Monday morning I ate another buffet, pretty much mirroring my other food fests.

Before eating though I spotted a Centipede game that was ripe for the picking.  I got a bonus round almost immediately and cleared the first two levels for $30 a piece.  When I finished I had a crowd of 10 people watching yours truly.  Before we left Montego Bay that morning I was more than ahead again.

Meanwhile Shari jumped onto a Bonus Time machine.  It was very close to bonus time and she stuck in her last $20 hoping it would hit.  It didn't so I fed it another $5.  Usually this machine is a total gimmick.  You put your money in and you get $5 - $10 bonus -- if you are lucky.  So I felt like I was getting suckered but I know Shari wanted to at least try to get some of her money back.

She finally hit her bonus round and got some hit record bonus after winning about 80 cents on the initial bonus round.  I hadn't seen this bonus before.  Basically 3 records come up on the screen, you pick one and some spinner goes around and you win one of 4 prizes.  They ranged from $1000 (or so) to $5.00.  Shari hit the second to best jackpot and got $107.  She practically started crying because her luck has been so sour for so long....

We did stop by the Salt Flats on the way home so they could experience one of the flattest places on earth as well as one of the most beautiful. 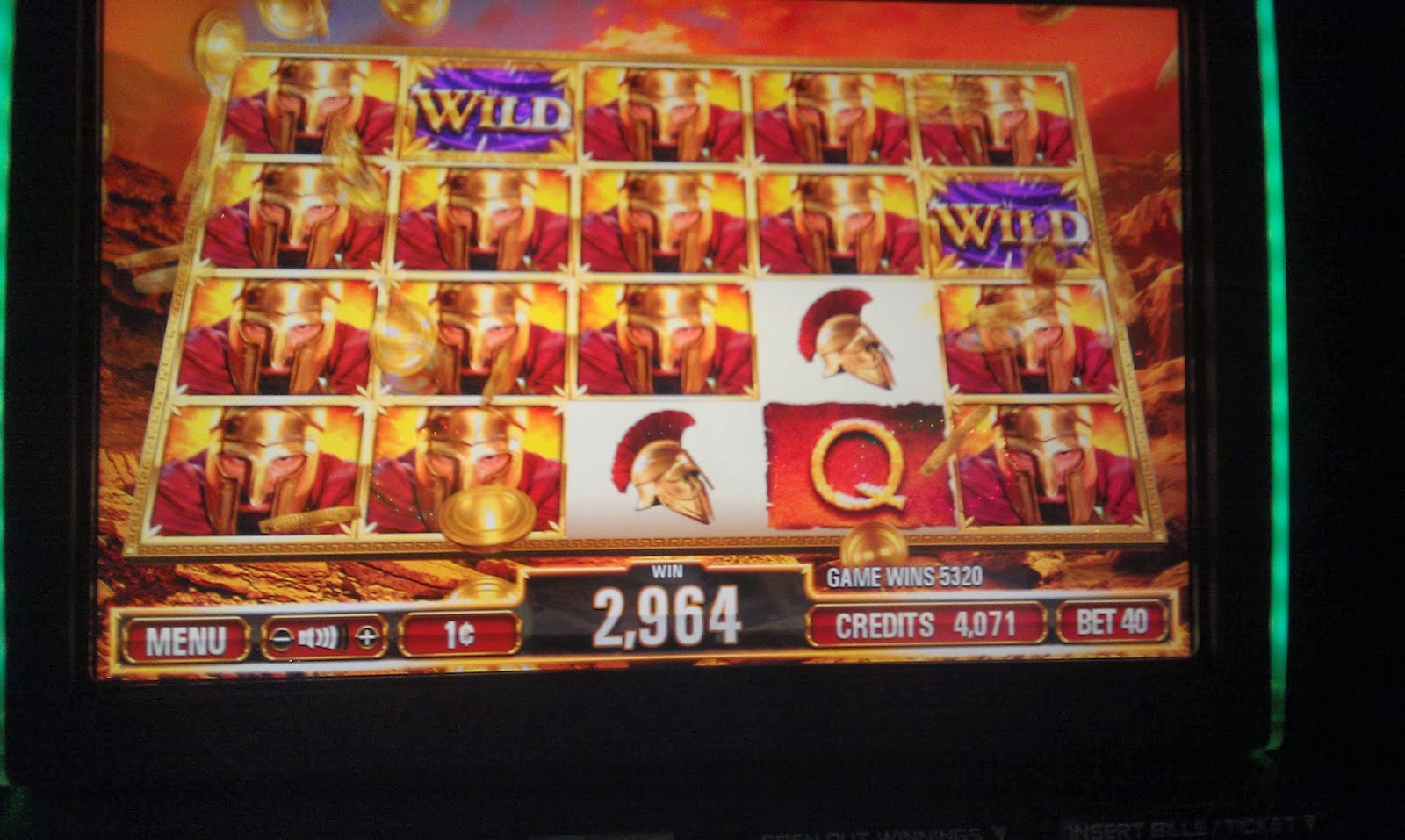 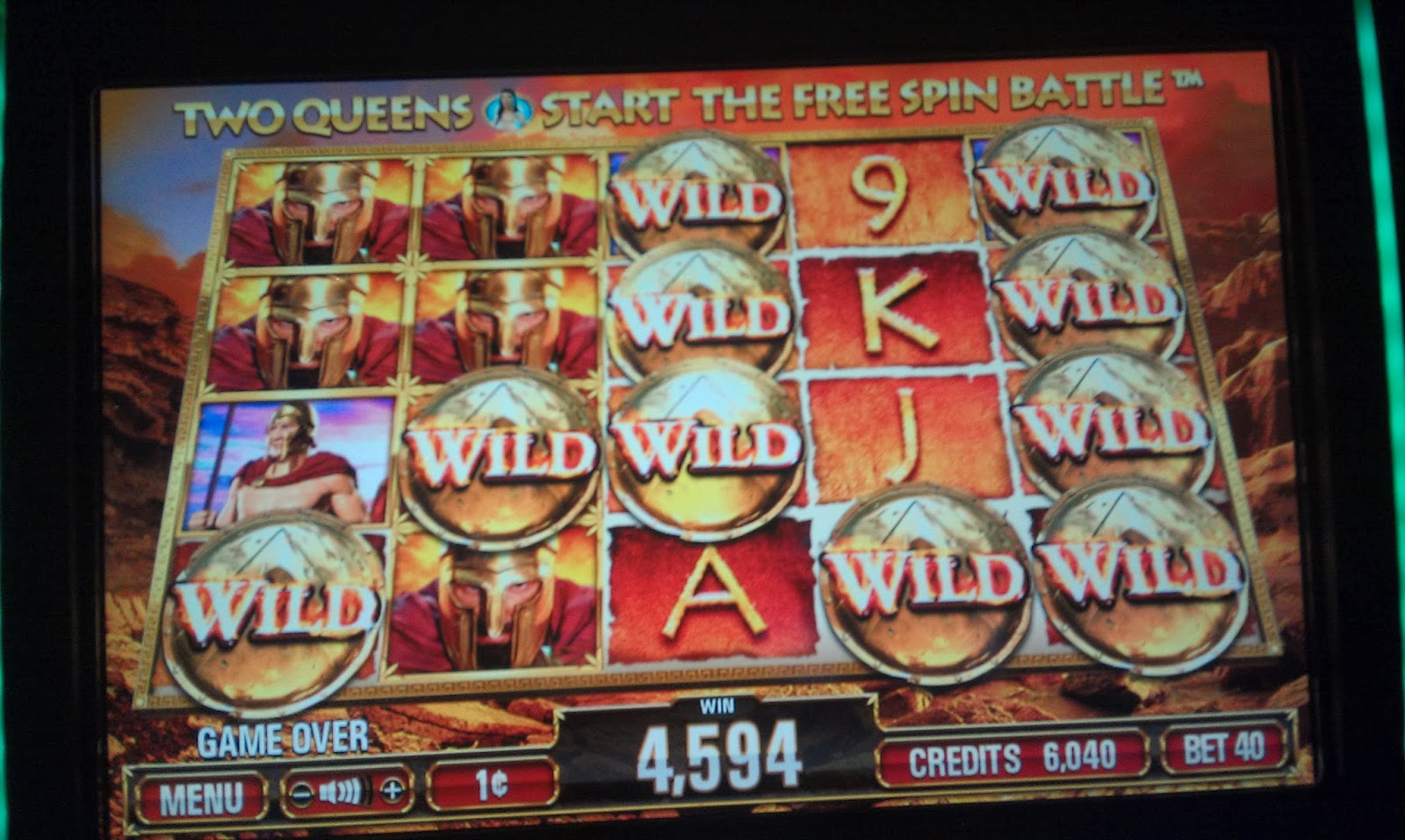 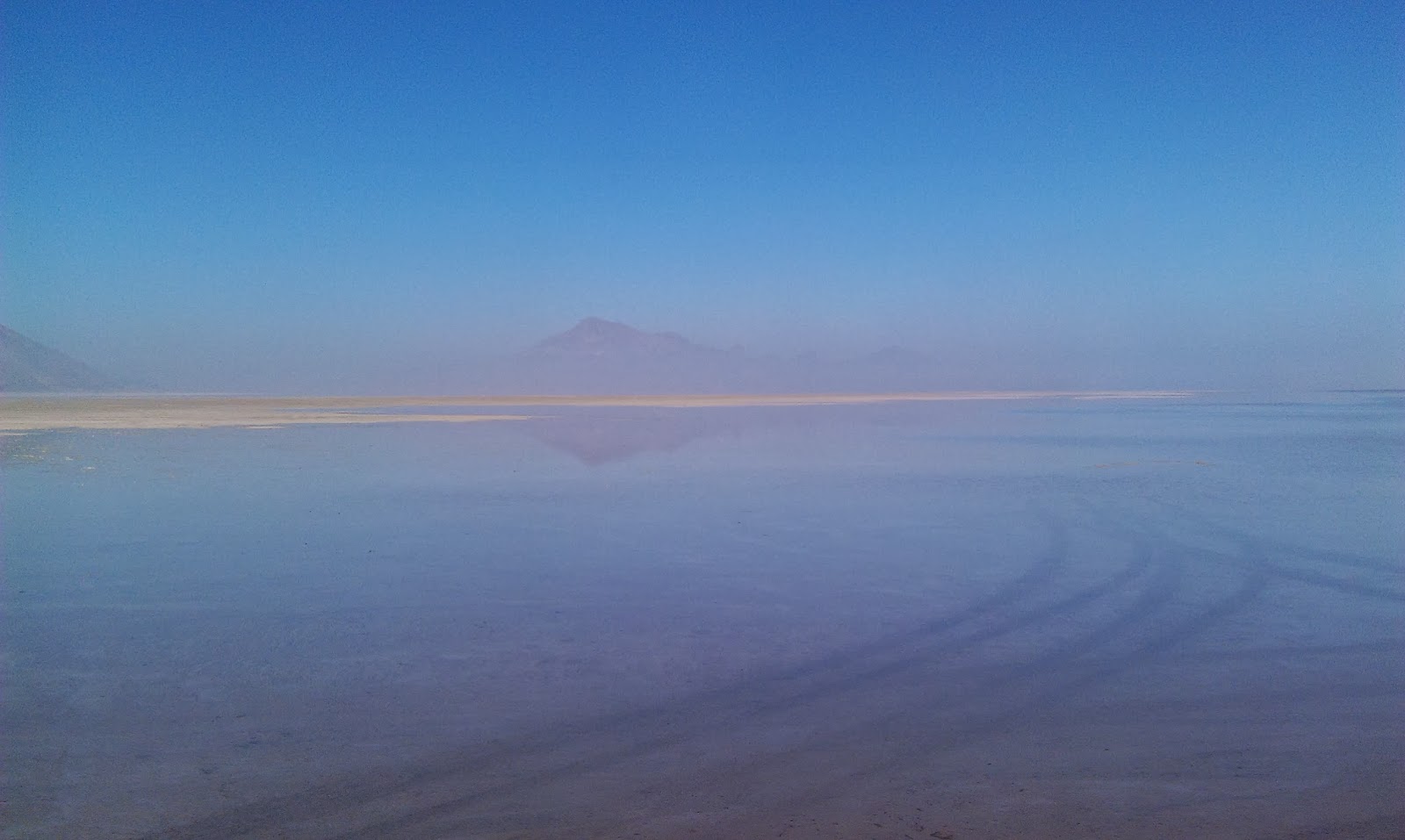 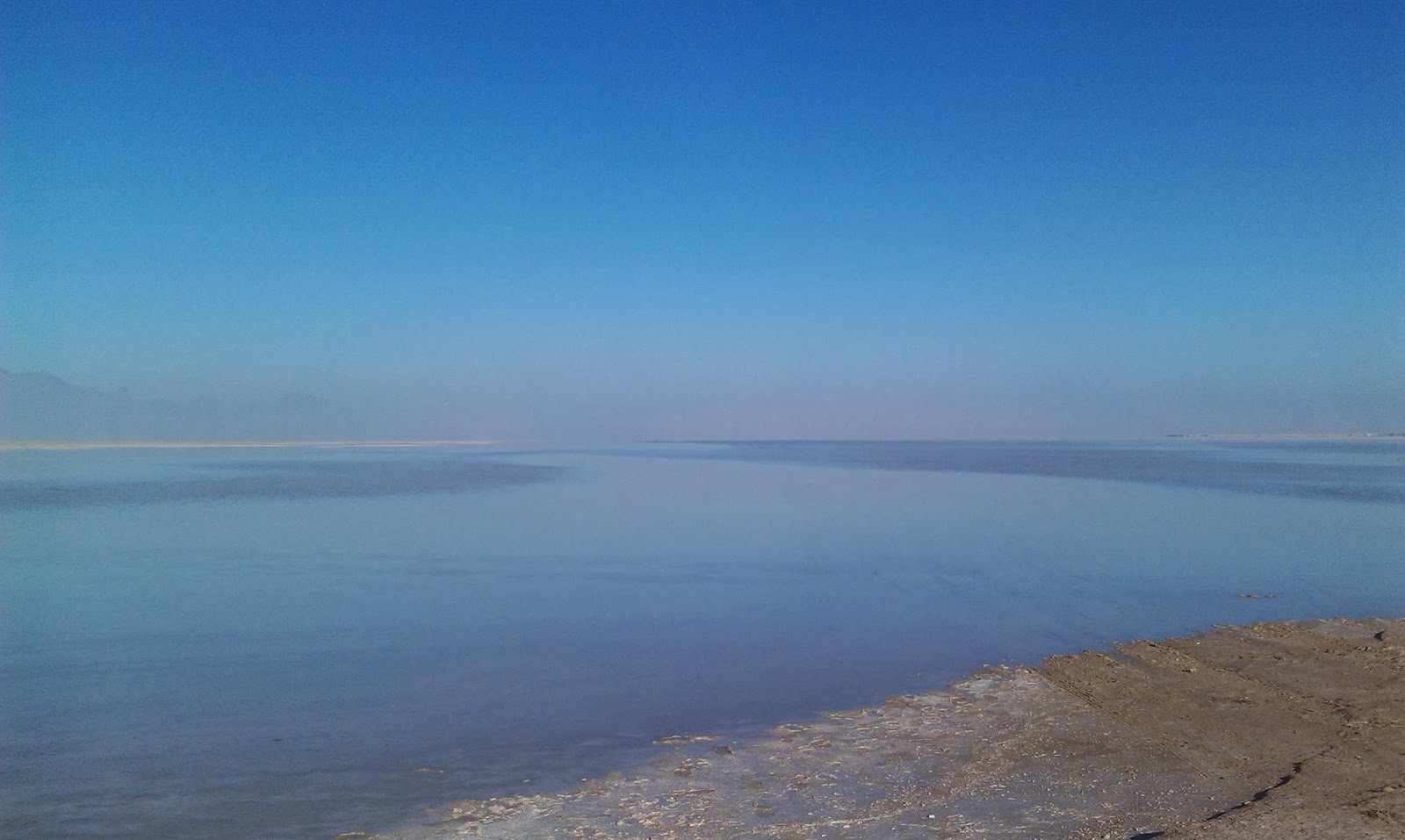