So much for a "light" taper week.

This week's half marathon was a bust - for me - in terms of performance.  To date, it was the slowest, non climate / non altitude / non-hilly course that I've run.  I figured I was going to come in around 1:56, but I came in over 2 hour.  Jesus.

My legs were just dead after 6 miles and to make matters worse, I felt like I started off fairly conservatively.  In fact, I felt pretty good. But as usual, my abilities start to unravel about half way through (race recap coming).

As I was telling people afterwards, it was a tough day at the office.  I think I haven't fully recovered from Lake Tahoe and with less than 2 weeks to go until the Las Vegas Marathon, I am a little worried.  I am not sure I can stomach another death march shuffle marathon and I really need to dial back the time on my feet.

Also, hopefully this winter I can dial in some "down time" and let me body and legs recover.

I wound up taking Monday off from work and took advantage of the day by running out along the Utah / Nevada border.  I woke up early, had a gel with me and some Gnarly sports drink  (a sample I had gotten at a previous race) and just kept going.  I love days where I get to run some place new, with nothing on the agenda mileage-wise and I can explore.  I sort of let the run simply take me.

I wound up taking in a lot of the trail and got to see another view of Pilot Peak.  I sort of wanted to go further, but it had already taken me quite a bit of time to get to where I was.  It was absolutely perfect weather.

I had taken the route before last winter, but snow and wind had impeded my progress. It was awesome to "complete" the trail and get a look at the other side of the mountains. 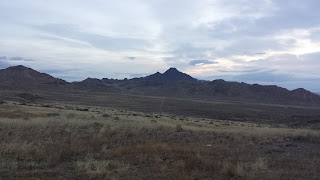 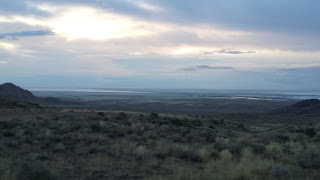 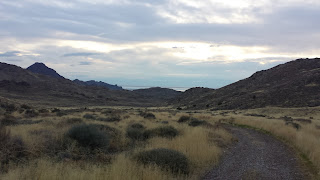 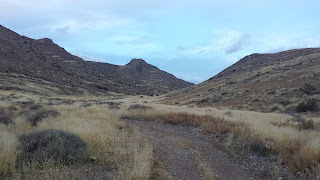 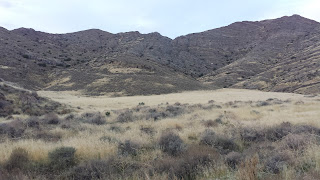 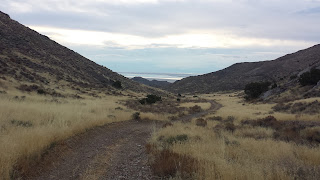 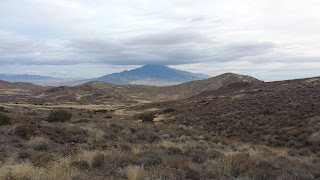 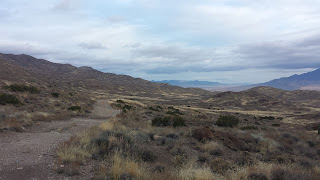 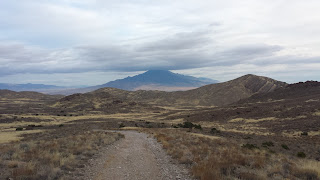 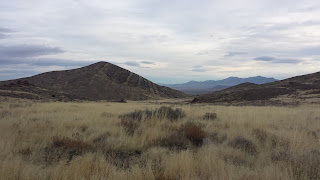 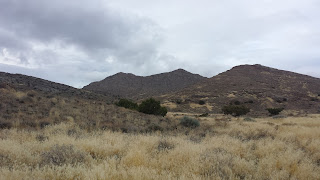 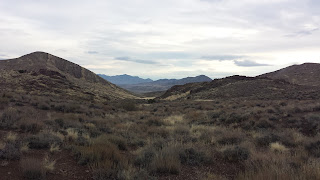 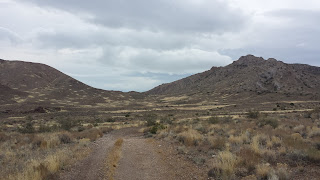 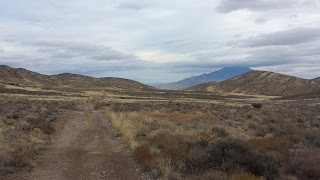 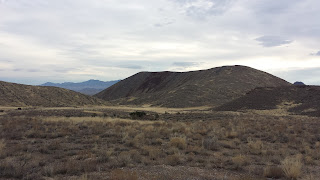 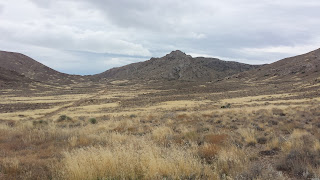 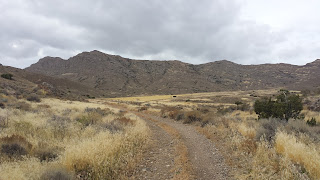 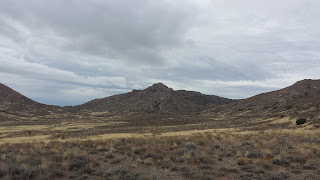 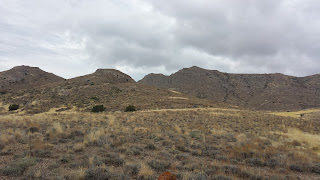 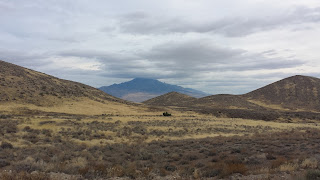 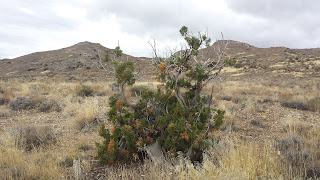 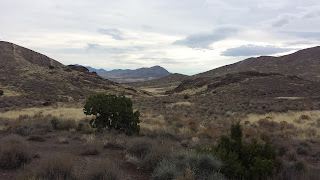 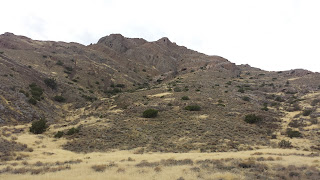 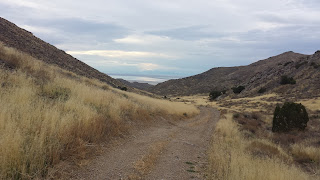 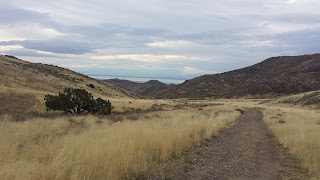 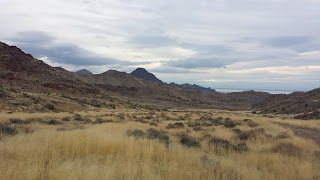 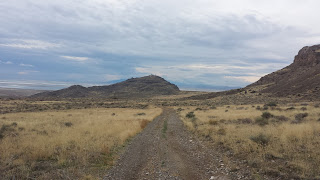 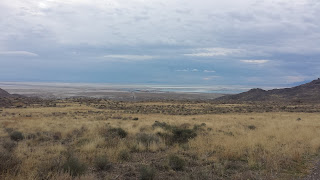 I officially weighed in this week at 181.6.  Hard to say whether that was a gain or a loss, but at least it wasn't any higher -- especially considering I was in Nevada over the weekend and did my fair share of eating. I am trying to eat a bit better and watching my portion sizes.  I definitely held back over the weekend as well.