With Shari's mom heading back to Washington, I had to drive both of them to the airport this morning.  Since Shari accompanied her mom until she boarded the airplane, it gave me the opportunity to find a new place to go running since I had a good hour and a half to kill.

Unlike most cities, the Salt Lake Airport is very casual and for the most part easy in and easy out.  This is doubly true for Sundays.

I thought about going back to the bike trail, but I opted instead to drive about 10 miles west and run along the frontage road to the I-80.  Fans of mine may recall that I ran the Salt Aire Half Marathon along that route this past November.  It isn't the most scenic run ever, but it does have its natural beauty.

I wanted to run along the frontage road for a bit and snap some "on course" photos.

I was the only runner out there, but there were a handful of site seers and cyclists.  The weather was in the mid 40's and sunny with a stiff breeze.

The frontage is well marked with mile markers from all sorts of races they have there.  So even without a Garmin, I knew how far I had run.  At around the 2.5 mile mark, I found a dirt road that was gated off.  I saw some "tourist" signs and managed to find the pedestrian area to access it.

After quickly grabbing some pictures of the signs, I saw that the trail continued towards the lake, which has receded a great deal because there hasn't really been much rain or snow this winter.

I wound up running all the way to the lake's shore.  I basically hugged some markers that led the way.  Portions of the silt / sand were sort of gummy to run in, but for the most part it was smooth and soft landing for the majority of the run.

Overall it was a really interesting run... 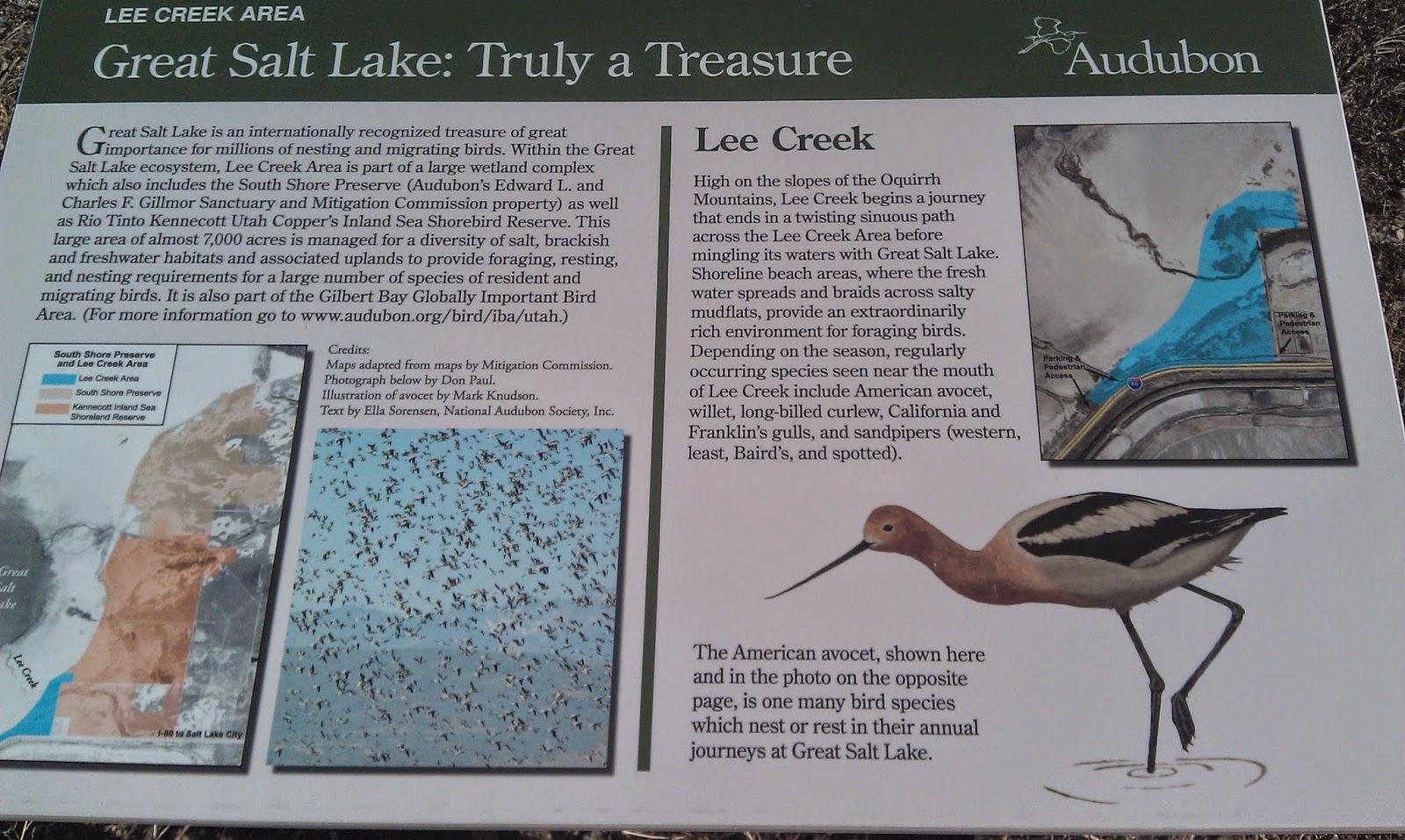 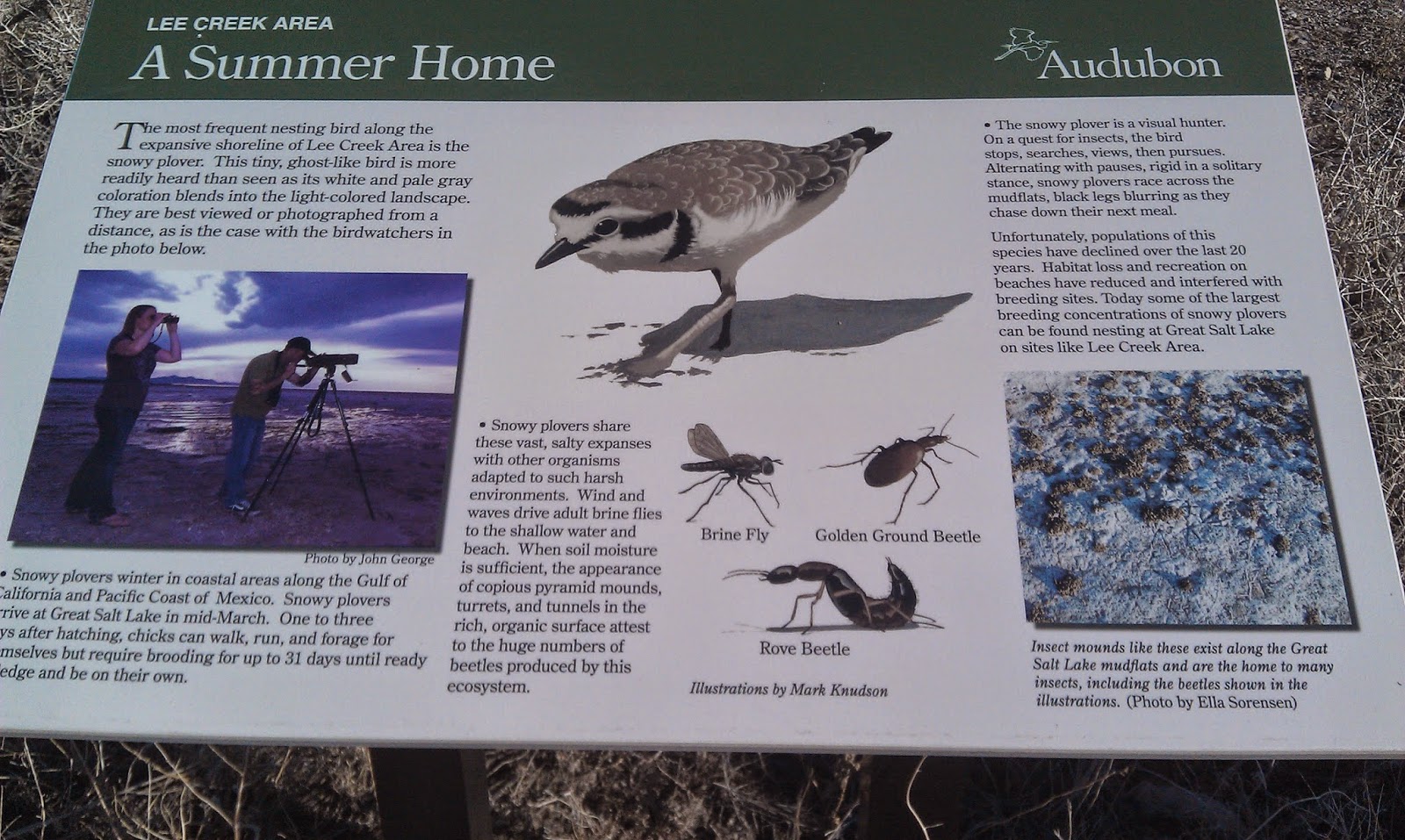 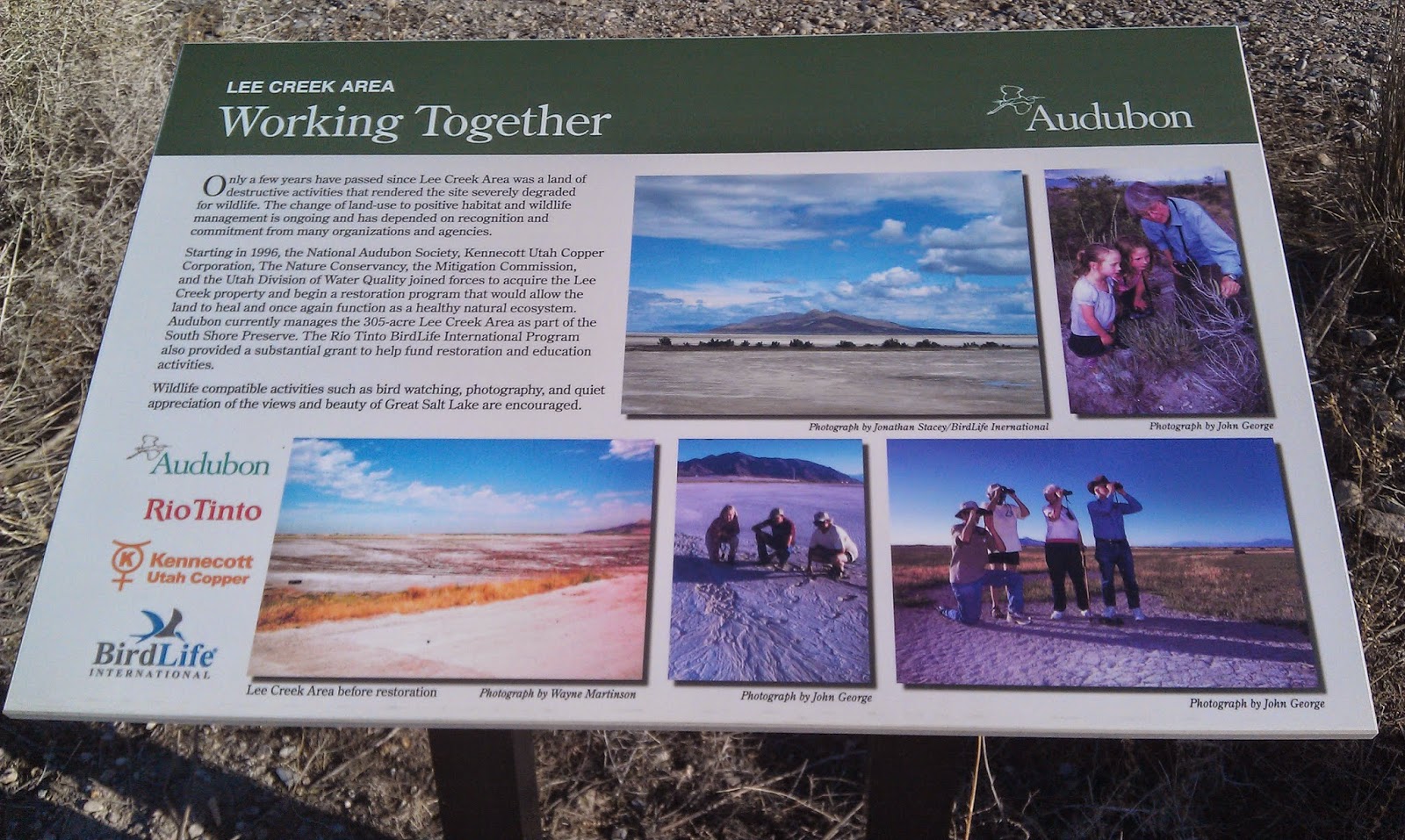 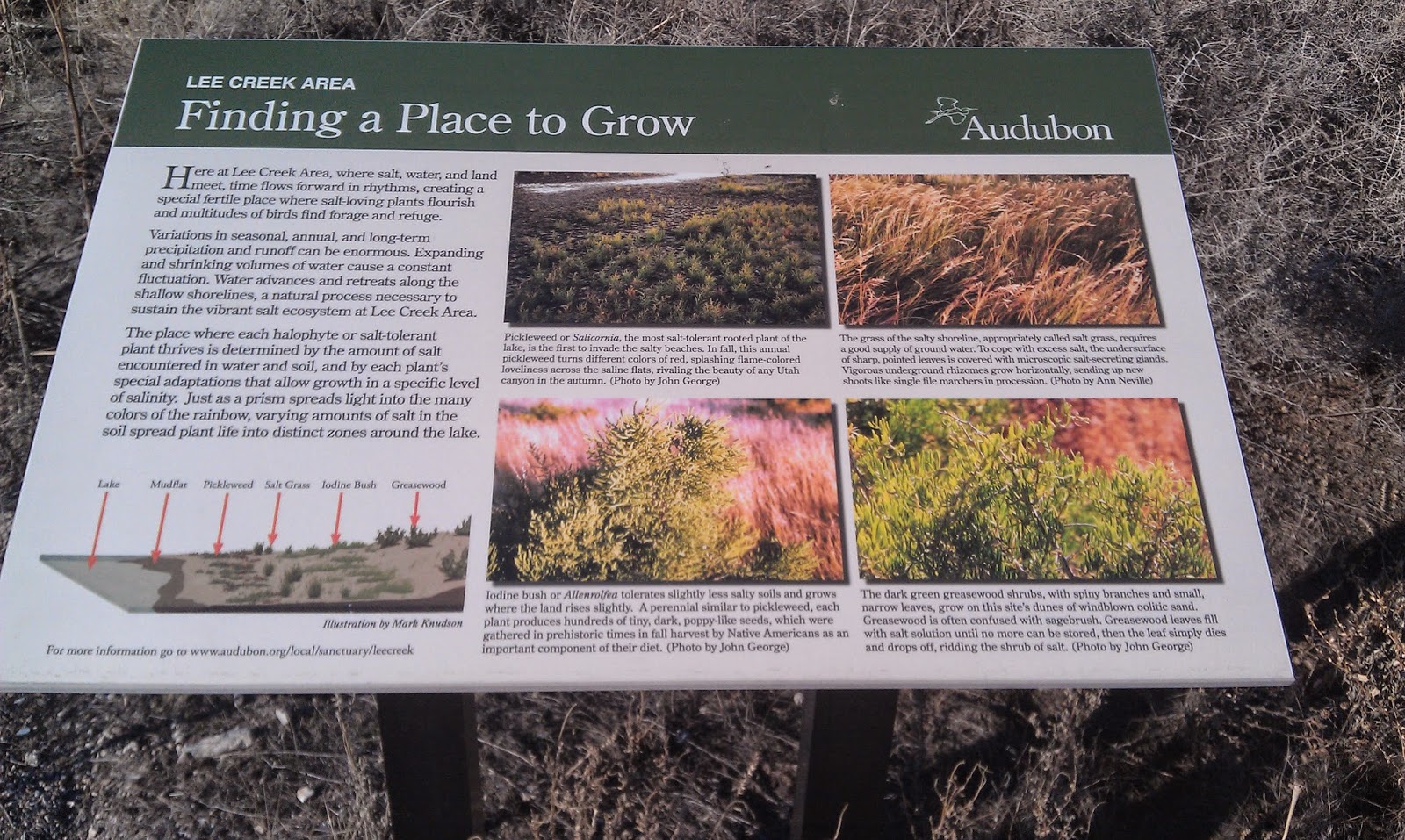 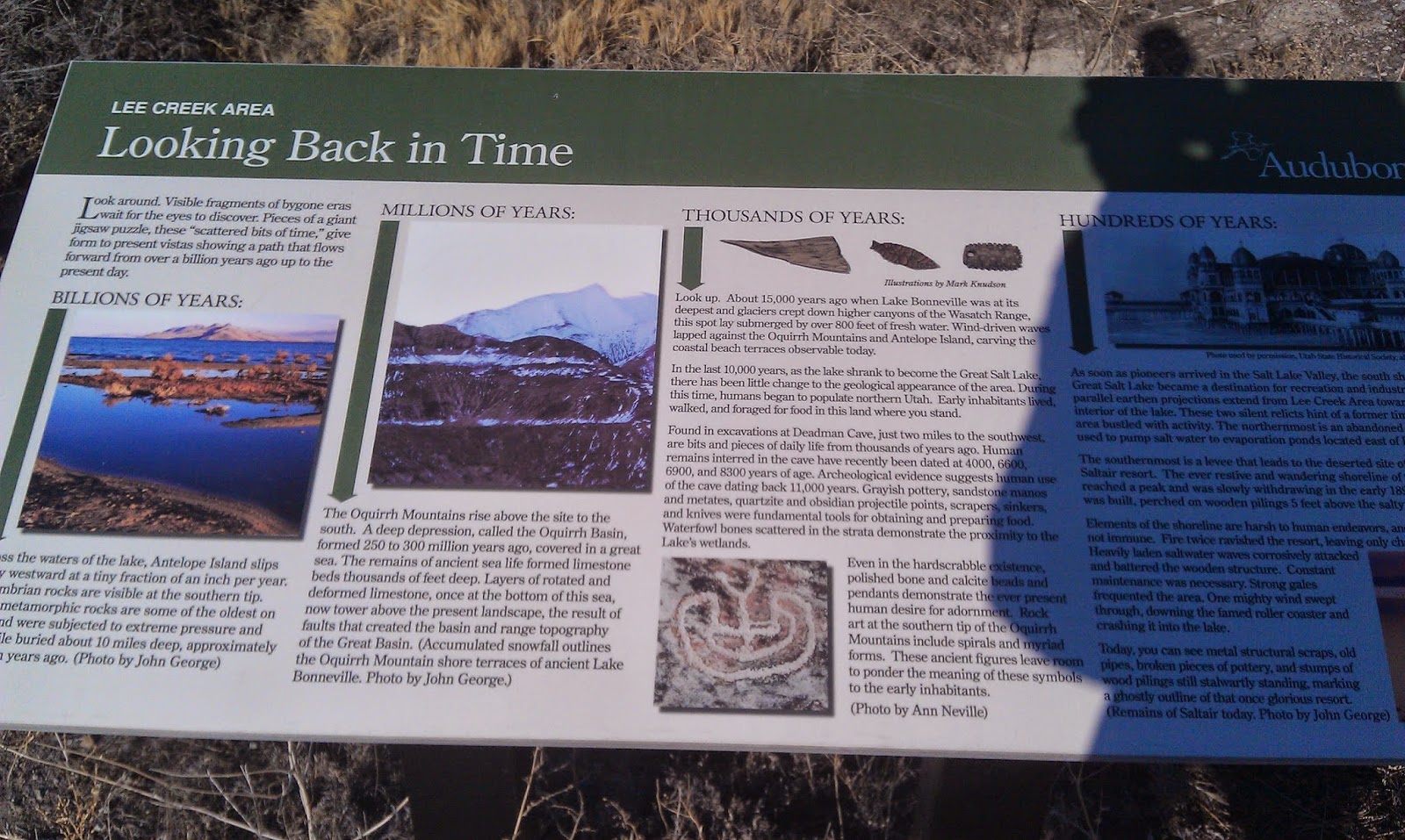