Mueller Park 9 Mile Run to Elephant Rock and Beyond 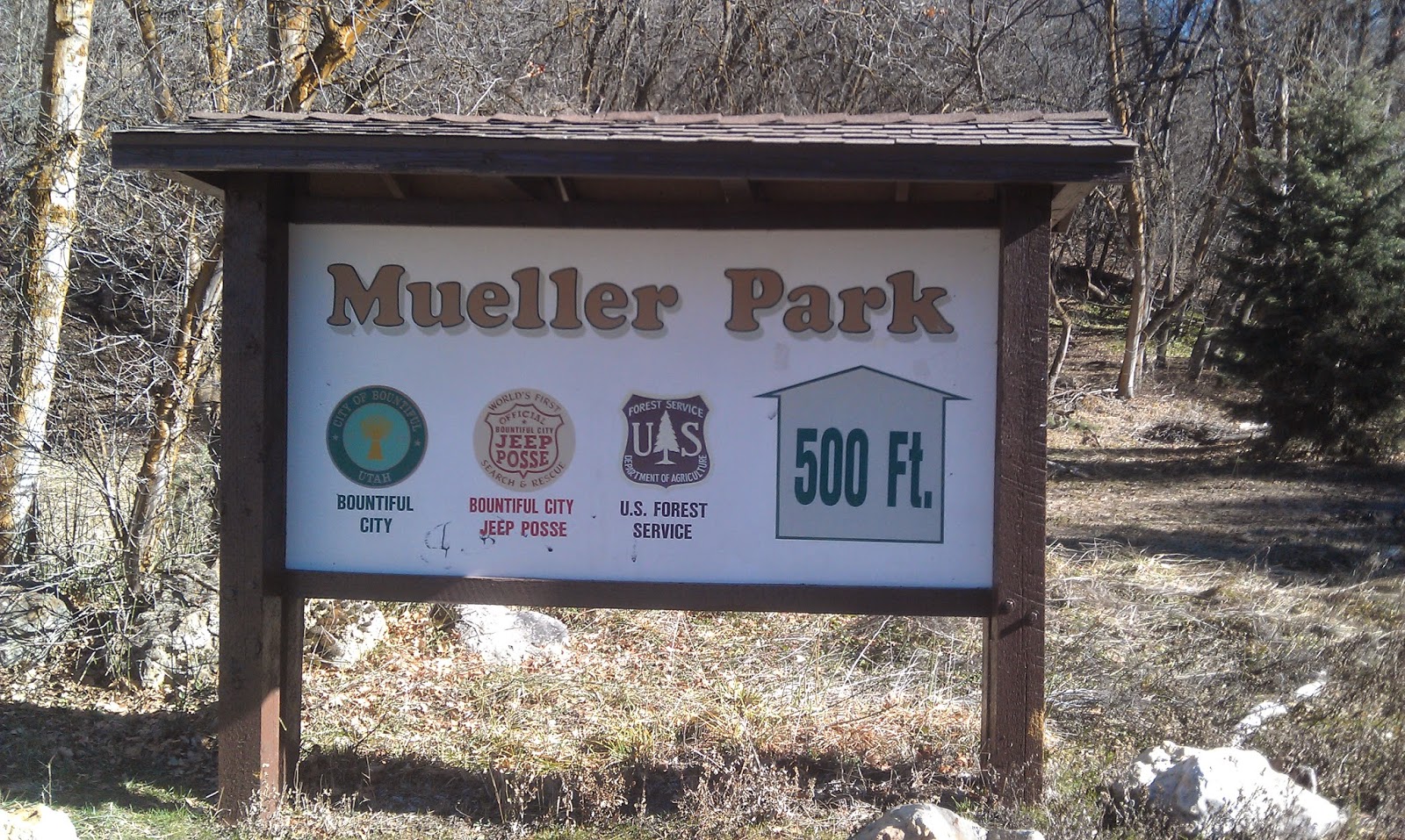 Those in the Utah area know that we've been having some unseasonably warm weather this early February.  Instead of the normal 30-something degrees (with snow) we've had weather routinely in the 50's and even the 60's.

It makes it really tough to stay inside and after spending most of yesterday itching to get outside, I decided I would pay a visit to Mueller Park.  I had been to the park once before on a run to Elephant Rock but opted to not bring my camera on account that rain was threatening.

I had no such risks today so it was a great opportunity to take some photos. 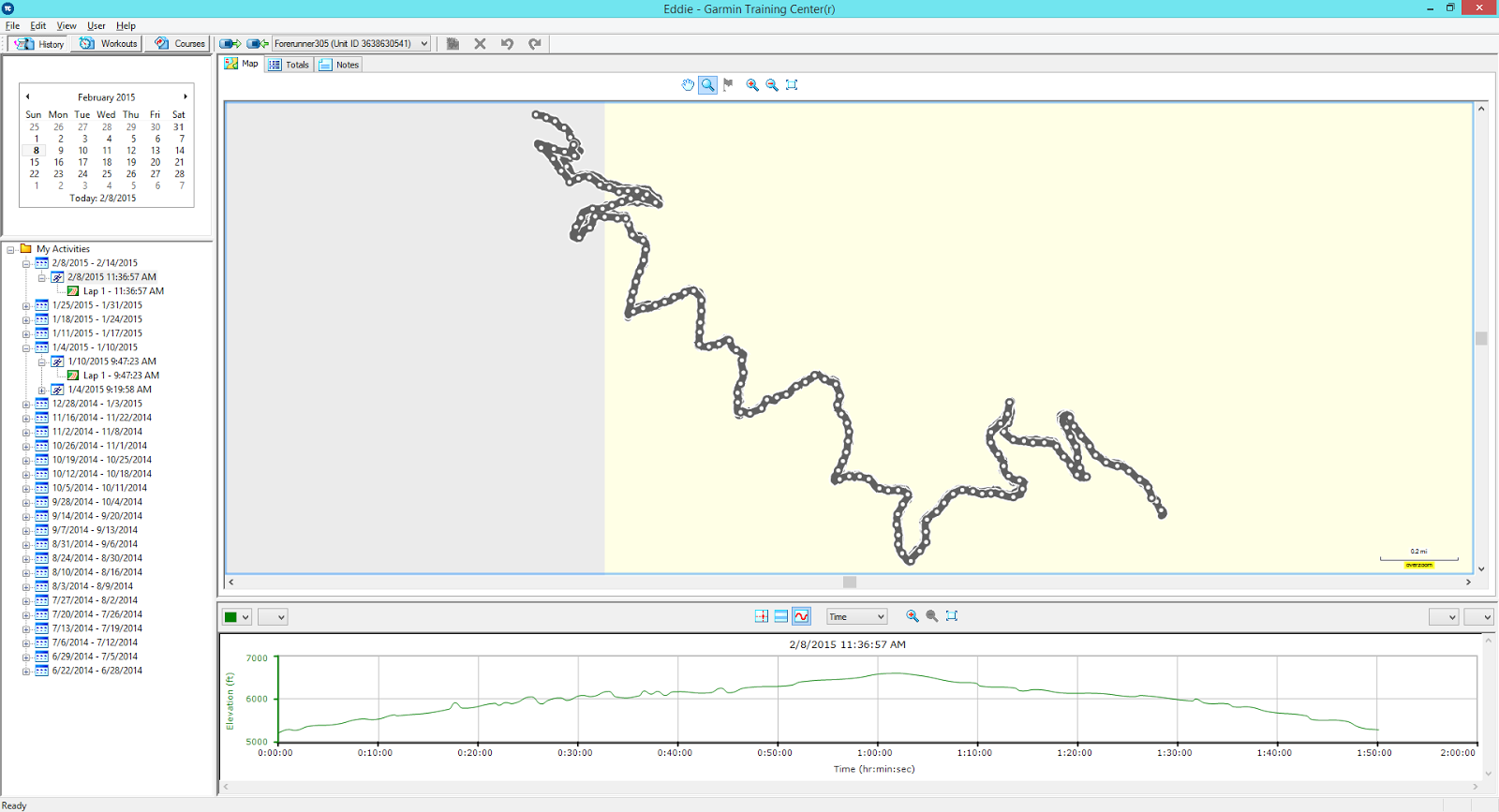 Mueller Park is about 25 minutes (or miles) from my house.  Normally this trail, this time of year, is covered in snow, but with the warm weather it was mostly smooth sailing with the exception of the shaded parts.

The park starts at about 5200 feet and my run would take me close to 6750 over the course of 9 miles.  I would've gone a bit further as I had brought a gel / Fuel Belt but I ran into a good deal of snow that turned my run into a shoe sucking walk through knee deep snow.  Also, other people's tracks pretty much disappeared too, so in the even I ran into some sort of problem it might not be likely that I'd run into anyone.

The whole run took about 110 minutes.  I know, not incredibly fast by any means, but given that I had to do bouts of walking, picture taking and making my way by other hikers (which there was a surprising amount of), I am happy to report a successful run that I only wiped out once on.  I also got a nifty little suntan too. 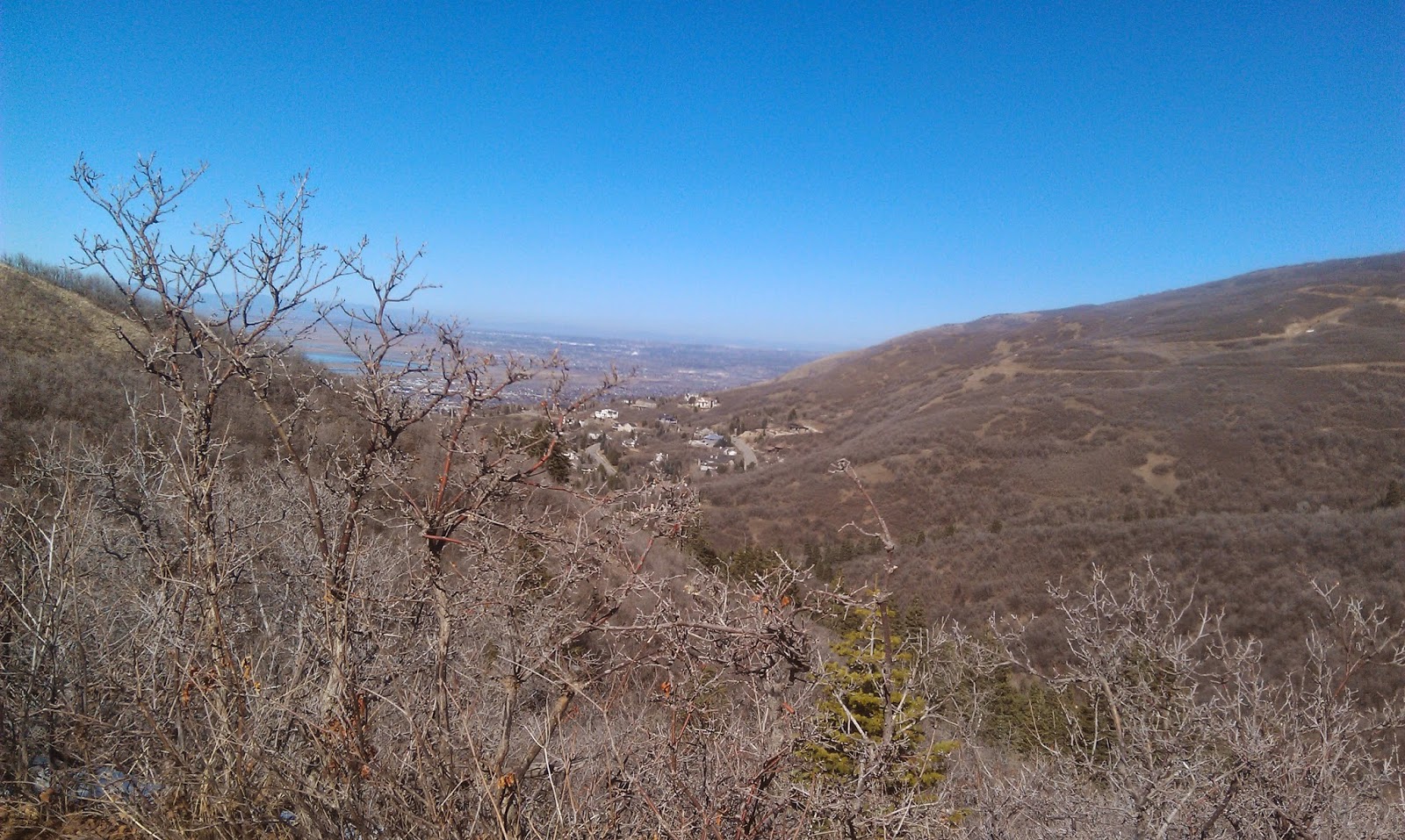 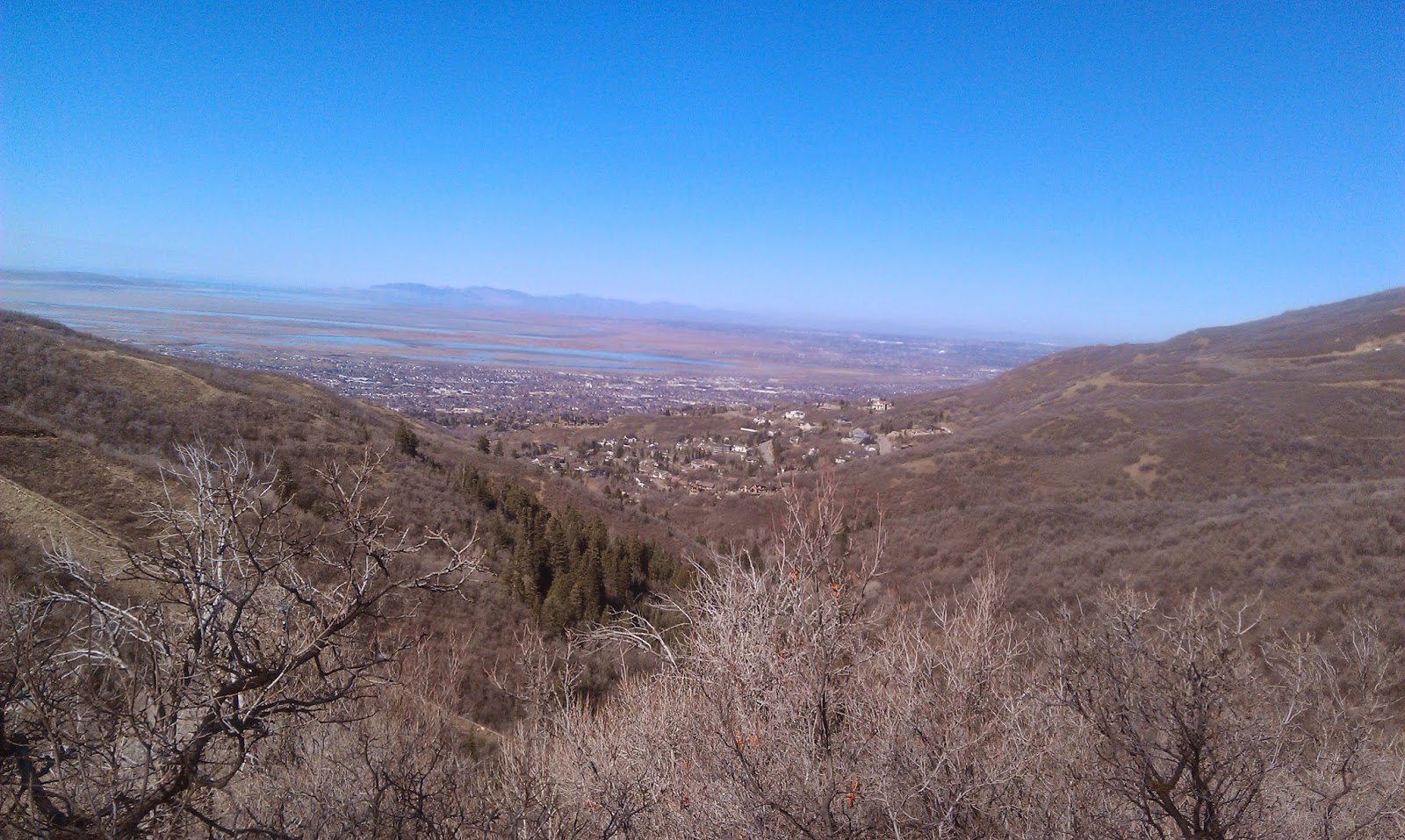 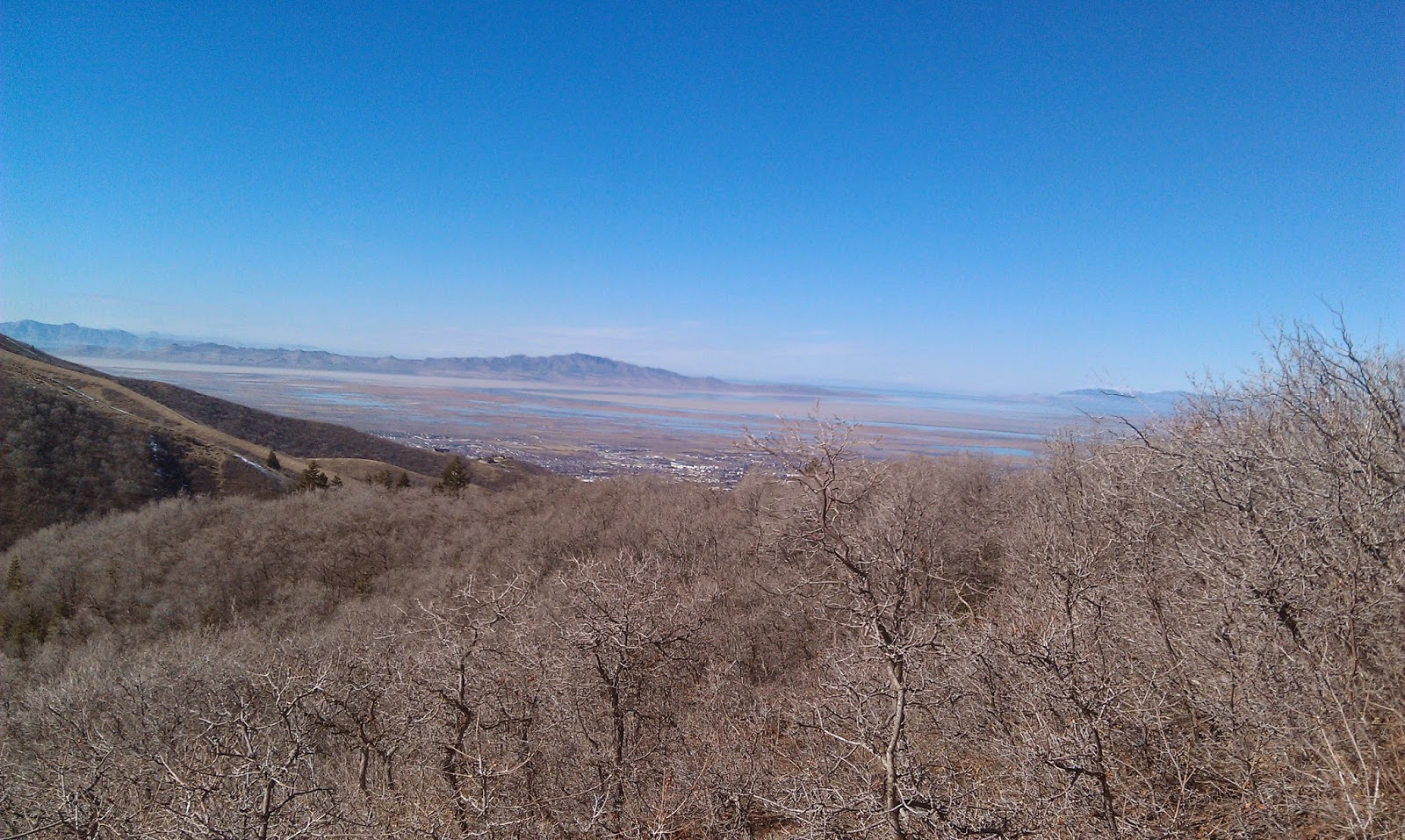 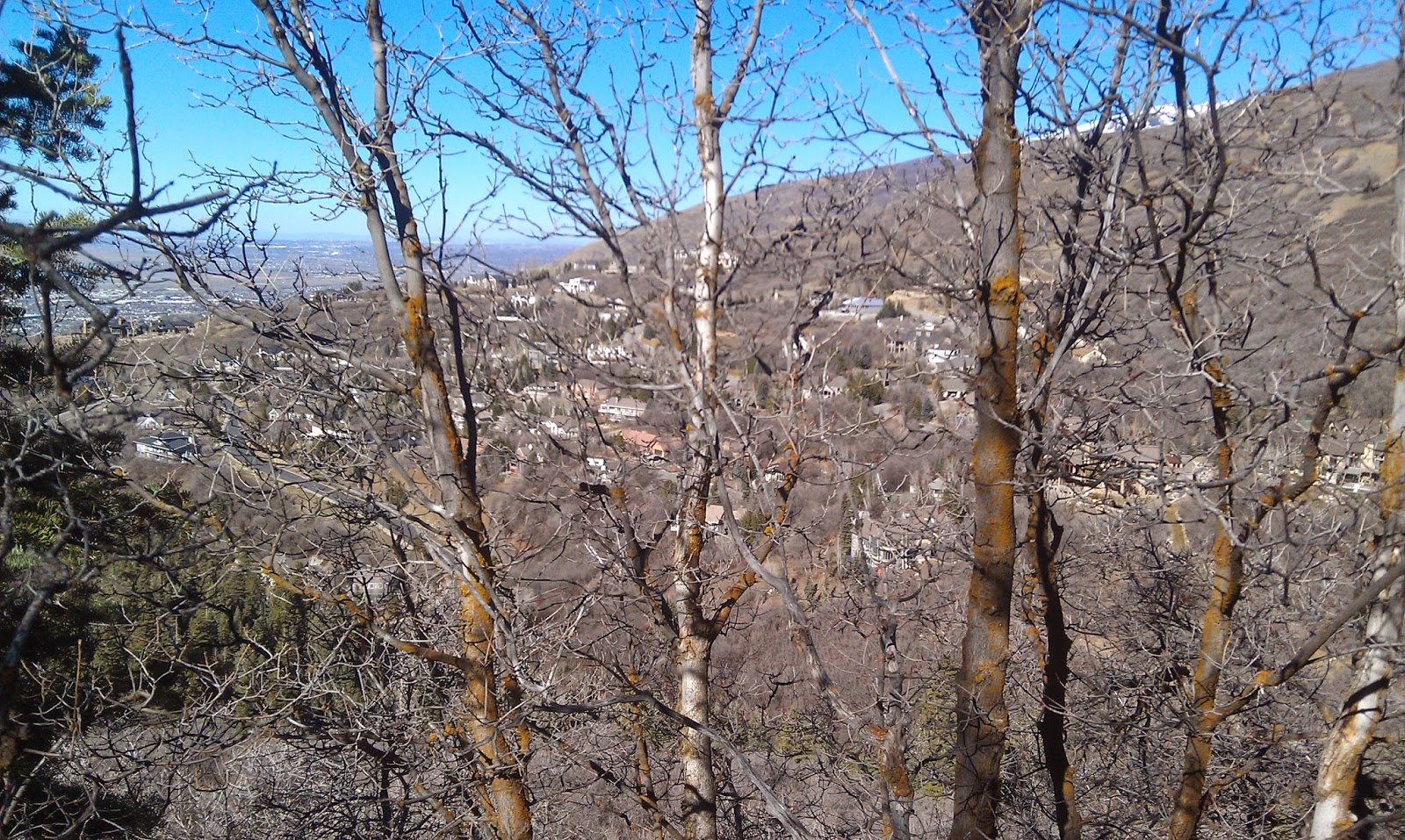