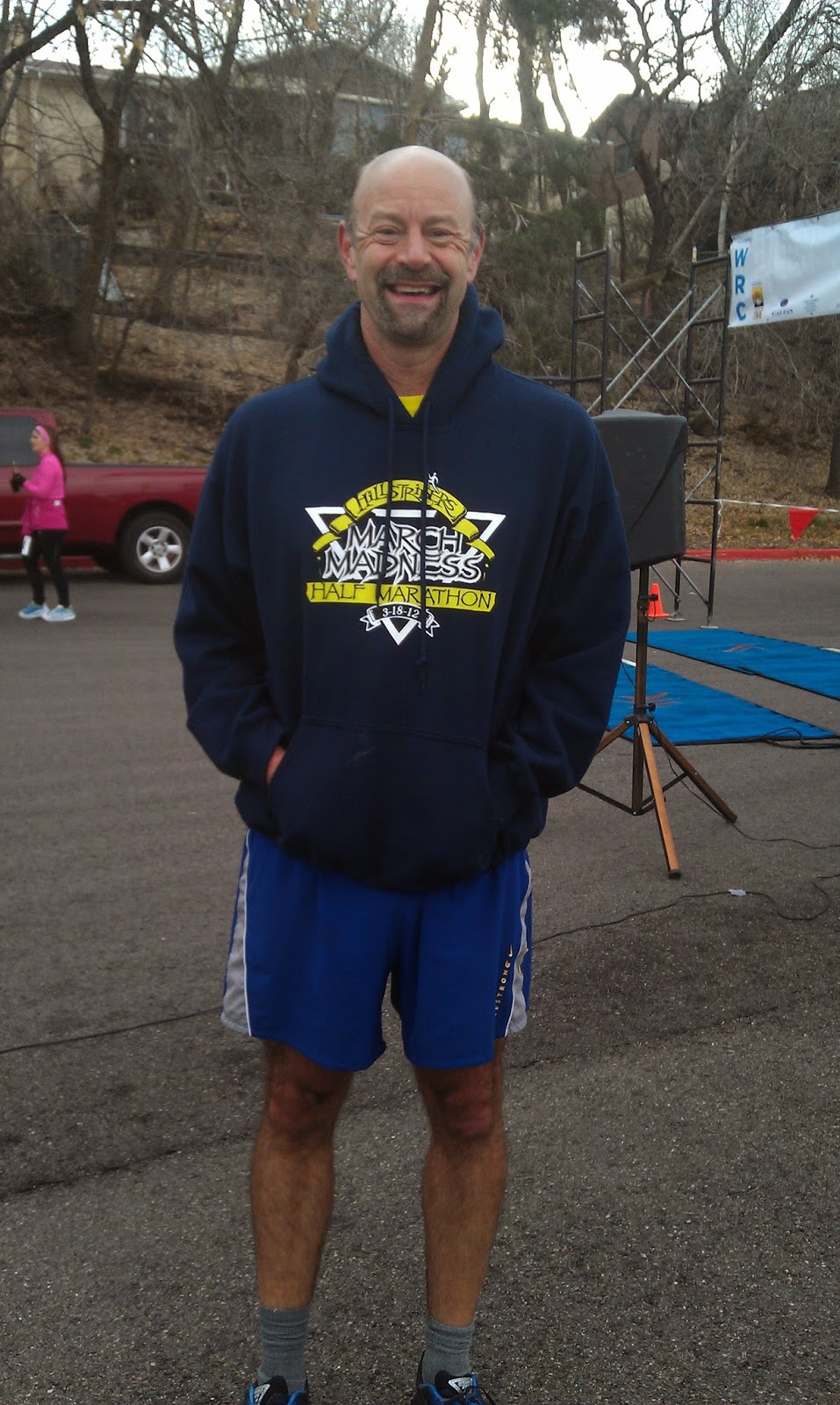 Well, another winter day and nothing to do -- except race.  With the Ogden Marathon coming up in May, the organizers sponsors a series of races to get you fit and ready to race.  They start with a 5K then graduate to the 10K, 10M, half and finally a 30K, roughly one race every 2 - 3 weeks.  I've done the 30K before, which is a gorgeous run, but I've never done any of their other races (except the Ogden Marathon of course: recap here)

So with me itching do a race (any race for that matter), I made a go of the Winter Striders 10K located on the east end of Ogden. 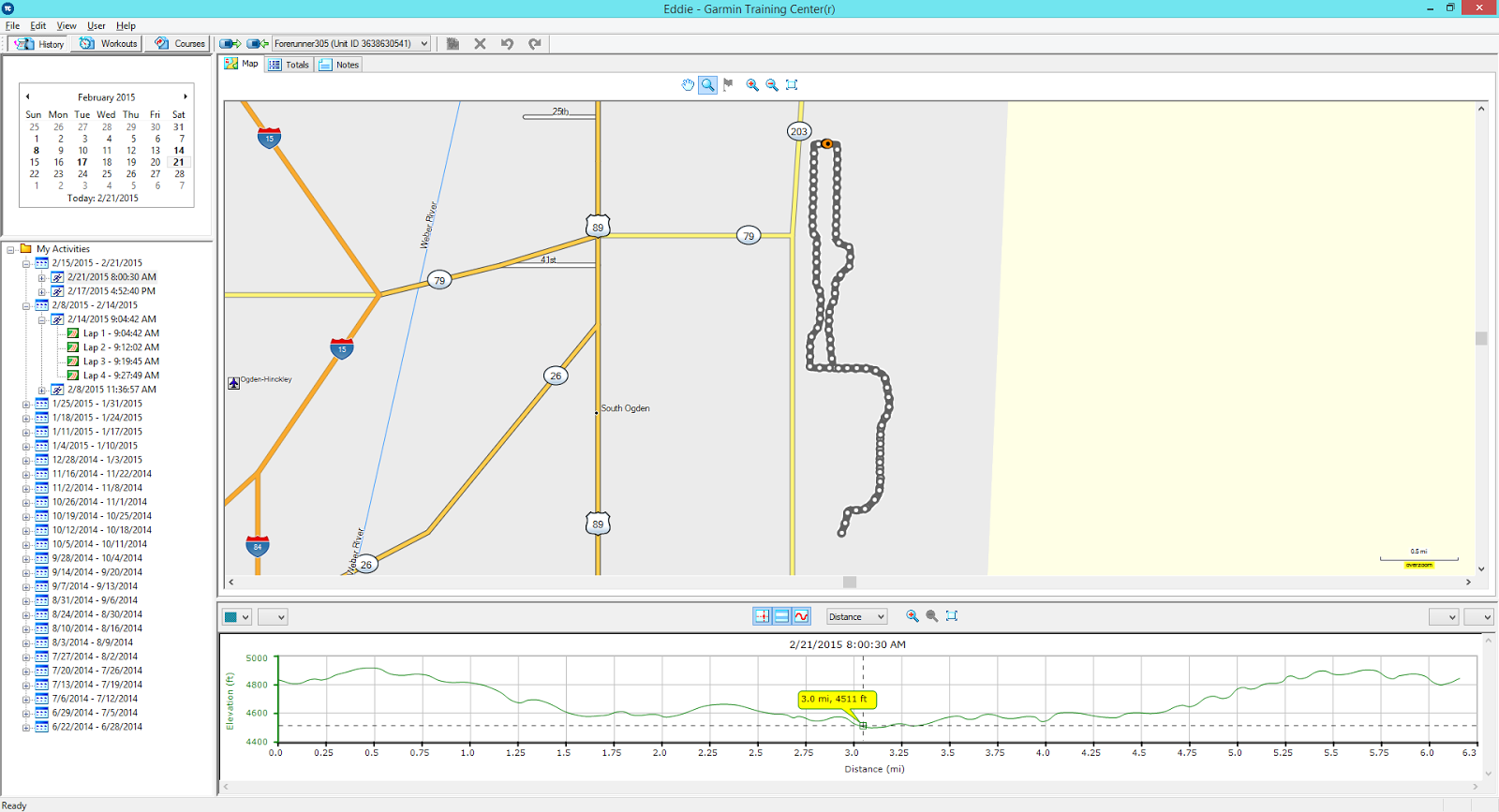 First off, I've never really been to the east end of Ogden, so this was all new territory for me.  The race was held at the Dee Event Center which is a part of Weber University (pronounced Weeber). I rolled in just shy of 7:15AM (for an 8AM start) and grabbed my shirt and bib.  I got a really nice shirt and the bib pickup area was warm and had flush toilets.

After grabbing my swag and using the toilet, I went back outside and took some snaps of the Dee Event Center grounds.

I sat in the car and listened to music for a bit and psyched myself up for a run.  Around 7:30 I decided to warm up and found the course start and ran about half a mile out (and back) and wrapped up with some leg swings.  I had assumed the course was flat, after all we were on the bench of the mountains, but I couldn't have been more wrong.  This course was a BEAST.  If you study the elevation profile on my Garmin capture, you'll see that the race starts at 4831 feet and drops down to 4508 before climbing back up to just under 4900.

During my warm-up I was like, crap, what have I gotten myself into?  It was only a quarter mile in and I was already laboring.  During the warm-up I managed to take a few pictures of the Ogden Valley and it should give you a little bit of an idea of the height we were at:

I was one of the few to dress in shorts and a regular short-sleeved t-shirt (and gloves). Most folks went with heavier winter gear.  I am glad I went lighter, as I was perfectly fine throughout the race.

The race started promptly at 8 and after talking with a bunch of people, my goal was to try and run in the low 50's.  If this was a flat course, I would've tried for sub 48, but I knew this was anything but a flat course.

The course was primarily in middle class housing.  The road was majorly tilted so I certainly would hate to run there on a daily basis.  I could see it aggravating a runner's hips due to one leg being higher than the other.  Also the course sported some really nice views of the Wasatch Mountains.

I ran just about right on target for the first mile.  Despite a solid uphill I felt pretty good.  Mile 2 was pretty much downhill -- hard downhill and I was trying to mentally save up energy knowing I'd have to make that beast of a climb back up.  I hit the 5K mark at roughly the time I finished last week's Valentine's Day Race.  I knew it was a little fast, but I also knew that I had been aided by the downhill.

Mile 4 really tested my mental toughness.  I was moving along pretty well, but at this point I was starting to hurt.  It also didn't help that it was a gradual uphill and while it wasn't a terrible uphill, I knew the worst miles were yet to come.

Mile 5, of course, was the toughest.  I saw a good deal of runners walking up the hill, but I kept on going and didn't get passed and managed to pick off a few people.  I think the thought of the finish line getting closer kept me motivated.  The course was 100% accurate with my Garmin, so I knew I was getting close.  I also knew that once I got to the top of the hill, it was roughly a fast finish, with a good downhill to the end.

I was really surprised with my finish.  I felt good throughout the race and while this is one of the slowest 10Ks (in terms of time), this is also been one of hardest!  Again, I feel confident in saying my race skills are improving -- and thriving with the higher mileage!

I wound up meeting one of the higher-ups for the Ogden Marathon and I think she sort of pushed into doing the Ogden Marathon again.  While I haven't plunked down the money, the thought is definitely tickling my brain.  So don't be too surprised if you see me there.

I paid $30 for the race -- about 3 days before the race start.  I was really happy with what I got for the money: a high quality shirt, course support, and police blocking the roads.  Despite the toughness of the course, it was really a pretty course that offered a decent change of scenery. Post race food consisted of sports drink, donuts, oranges / bananas, coffee / hot chocolate and other mini snacks.

They have a 10 mile race coming up in two weeks that roughly follows the same course (and I am told the other 4 miles is even tougher) that I am looking forward in tackling.

I didn't really know anyone at the race and I did make some small talk with people.  Once I realized I was way out of range for an award, I took off.  About 30 minutes up the road I once again hit up the Crystal Hot Springs in Honeyville (just shy of the Idaho border). 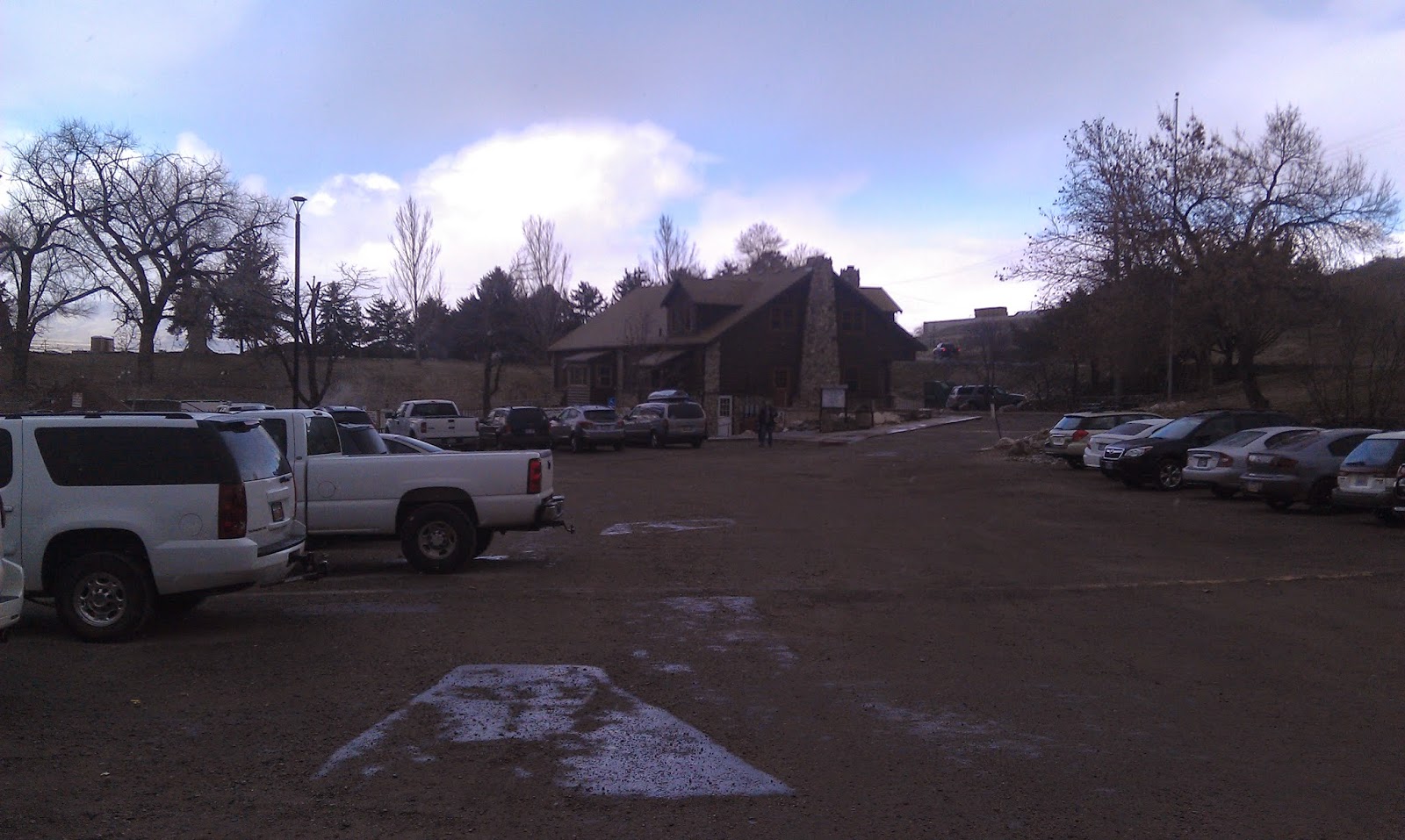 The weather was a bit more rough -- with some sprinkling of snow.  I was pleasantly surprised to see the springs mostly empty.  However, a group of boy scouts were there and of course they raised a ruckus.  I managed to sit in the 102F pool for a good 90 minutes and I felt like a brand new man.  It is amazing how good I feel after sitting in the hot, salty water.  All for $7 too. 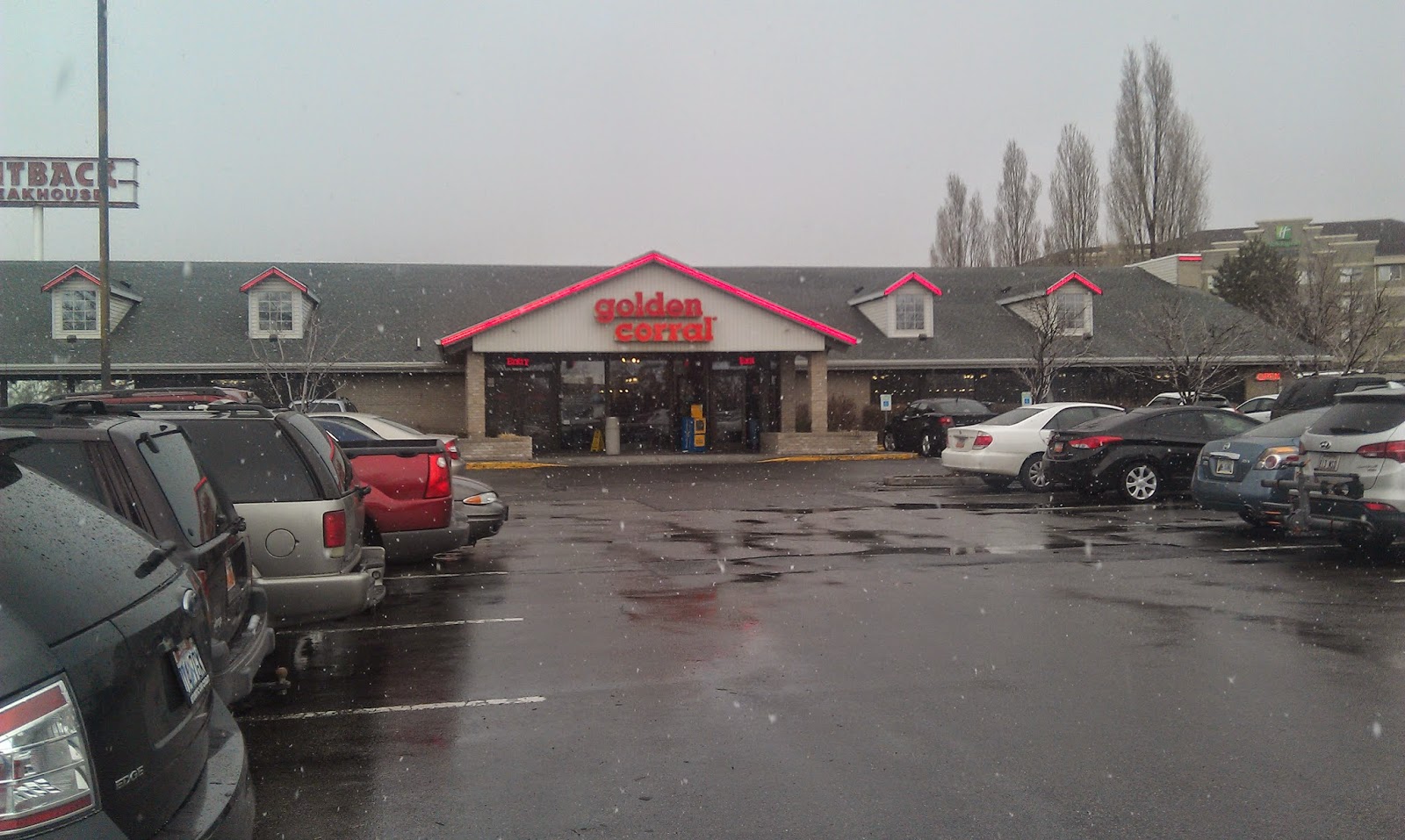 I jumped back on the 15 and headed south and of course inhaled WAY too much food at the Layton Golden Corral.  The snow was just starting to come down too and I was glad to take a break from freeway driving.  Sadly, the folks at the Layton GC now recognize me as a "regular",,  sigh, and that GC is 45 minutes away from my house.

Oh well, another good, fun-filled day and I raced well too.  Stay tuned for more races!
Posted by Eddie Gaul at 5:29 PM