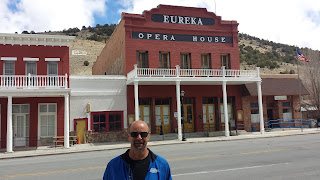 If you are heading west along Highway 50, you'll come to the tiny town of Eureka.  It was also another stamp to get on my passport.

Eureka has a population of just over 600 and once again it was another town where there were hardly any cars or for that matter  people.

They actually did have a few restaurants and even a small grocery store.  There were some definite signs of life.

I wound up getting my passport stamped at the Court House.  The inside of it was something out another era.  It was clean and definitely had been updated, but some of it hearkened back to another age.

The town takes a whopping 15 minutes to walk around -- at least the main parts.  Like most early towns there is the main drag and then another set of streets on each side.

There were several closed buildings but there were some new establishments that seemed to be thriving.  Eureka is about a half way point if you started the trip from Utah so it was definitely open for lunch.

I took a brief walk around the city and took it all in.  Definitely interesting if you enjoy quiet desert towns: 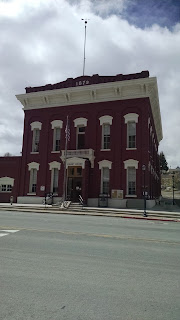 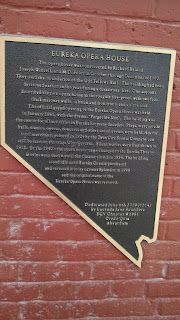 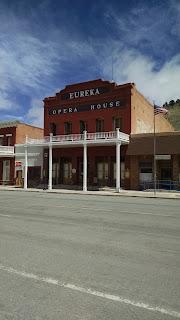 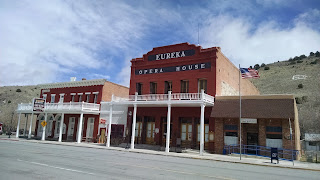 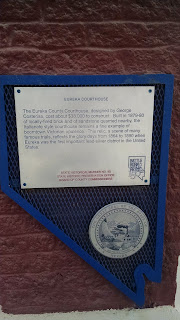 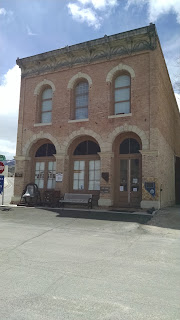 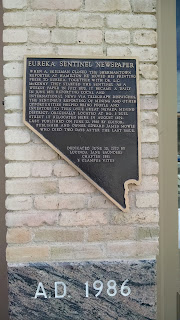 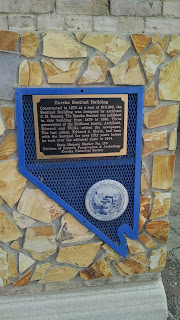 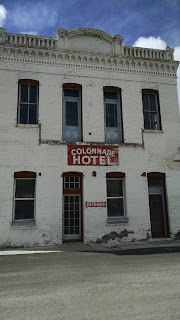 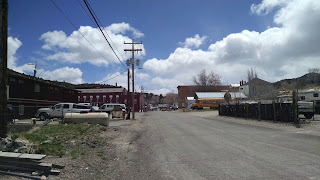 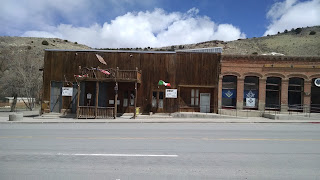 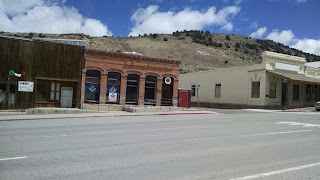 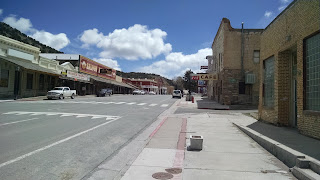 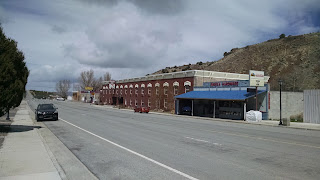 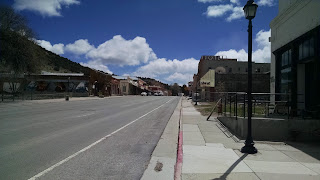 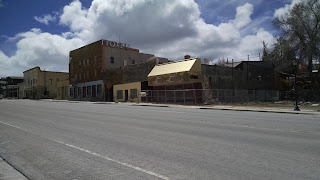 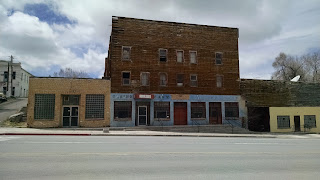 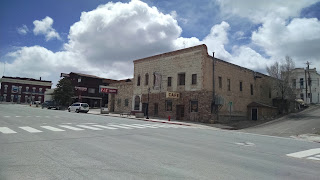 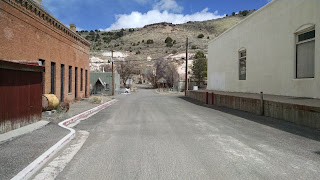 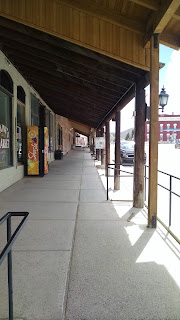 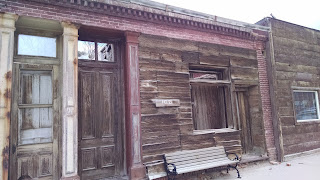 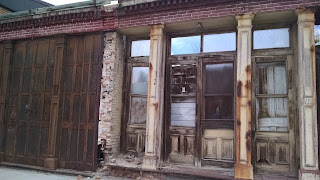 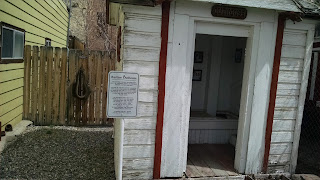