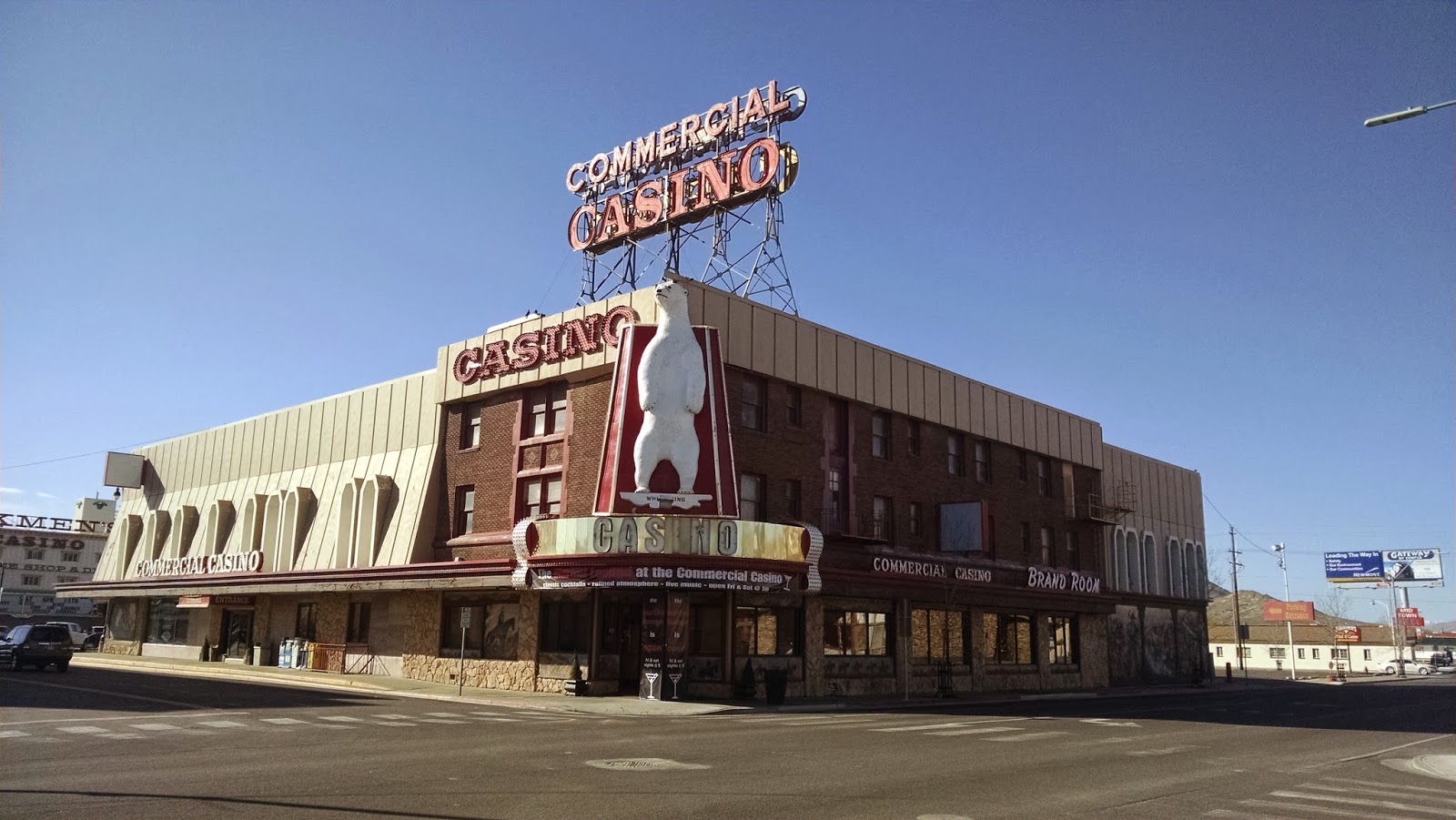 
Faithful readers know that one of things that I just love to do when I head out of town is to go for a run in a new area.  While I've done a series of runs already in Elko (here and here), I still like to get out and explore.

While I didn't want to do a rinse and repeat of my other runs, I only had a limited amount of time and I hadn't really explored the north side of the city.  With that in mind, I headed out with my phone's GPS and tried to get "lost" 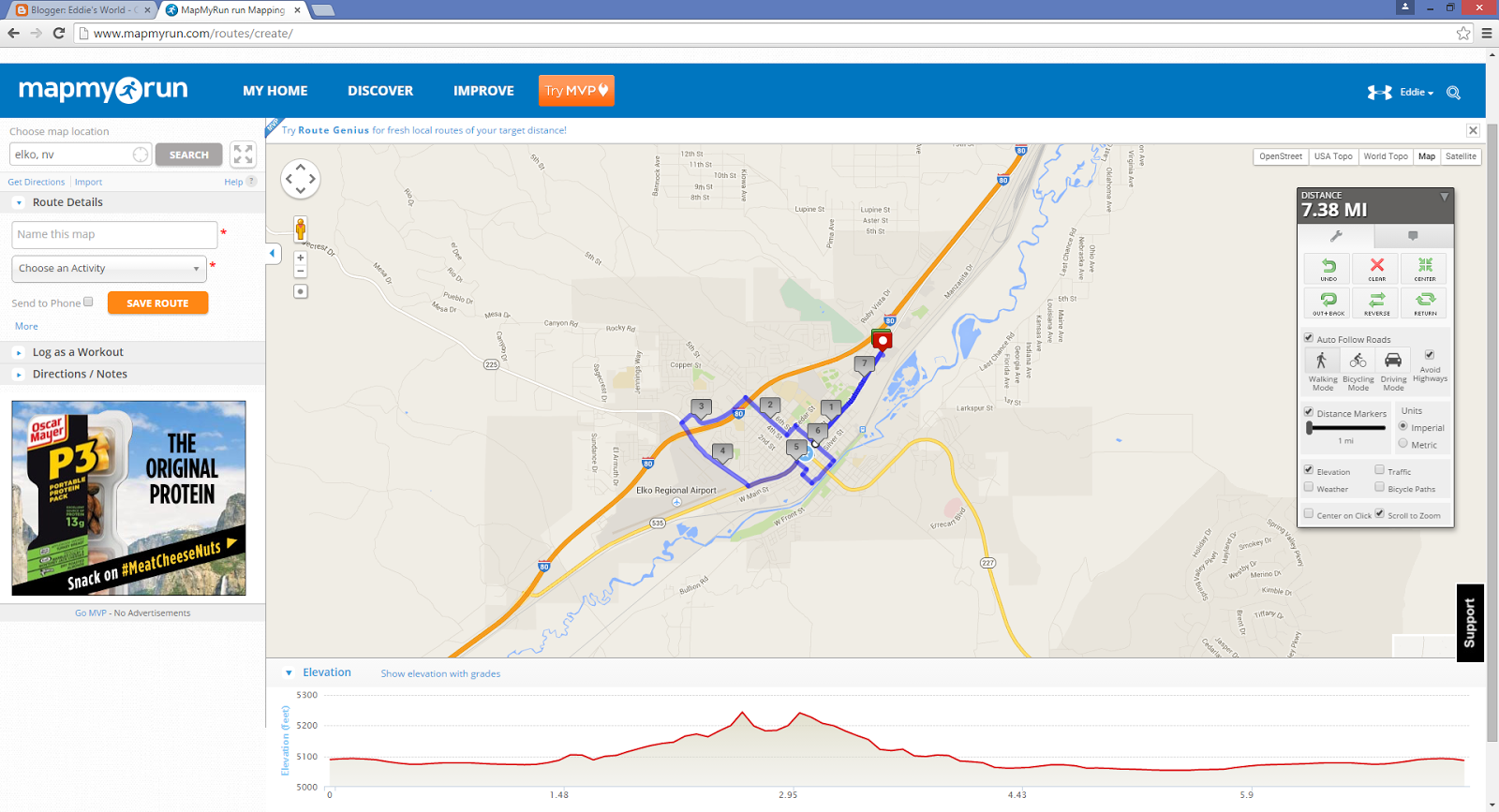 I managed to get in roughly 7 miles and I've retraced my route as best as I can remember above.  I was going to do a typical run of visiting the downtown area and brothel row, but I've already been there.   So the first opportunity where I could, I headed north and discovered some really nice neighborhoods.

I also got some elevation so I could photograph the Elko Valley.

I did also find Elko's other main casino called the Gold Dust West, which is located on the west side.  While the interior was nice the outside was pretty dull looking.  I don't think security liked me coming in, circling the place and leaving as they followed me out and were checking me out as I shot a photo from the parking lot.  Ooops.

Either way, I did have a fantastic run on a fantastic morning and got some great shots of the city: