One of the first trails that people do at the state park is the Mouse Tank Trail.  This was apparently named after a bandit who used to "live" in the area and used the area as a hideout.  There were several very clever hiding spots were someone could "hole" themselves up into a crevice in the rocks.

Also, one of the reasons why Mouse liked it there was the fact that there was a basin that was filled with rain water -- an ample drinking supply actually.

The trail is also littered with TONS of petroglyphs.  As you walk the .5 miles to Mouse's Tank you are literally inundated with the crude drawings made by natives.

The trail is primarily sand and can be a bit tough on shoes, so be prepared to get sandy shoes. 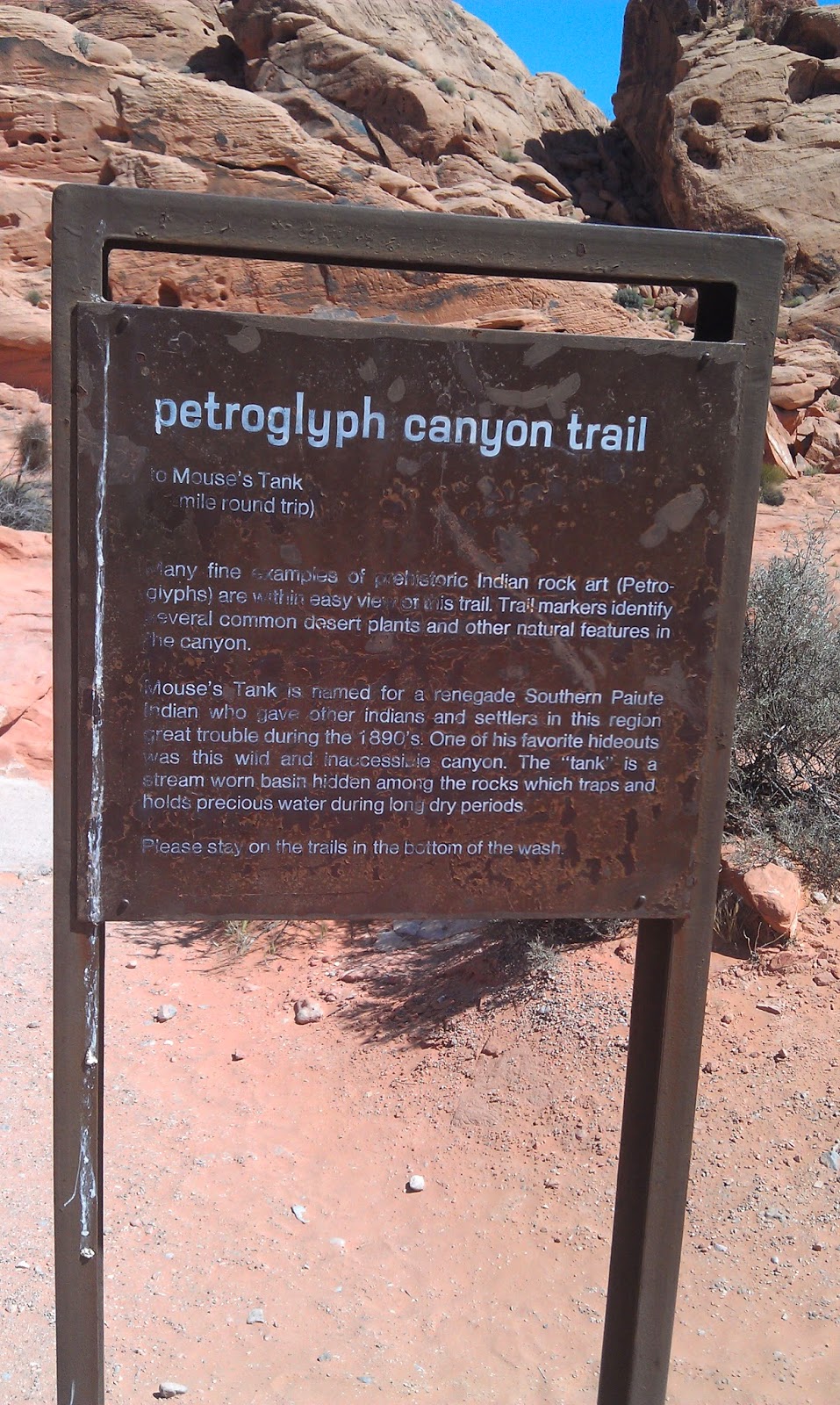 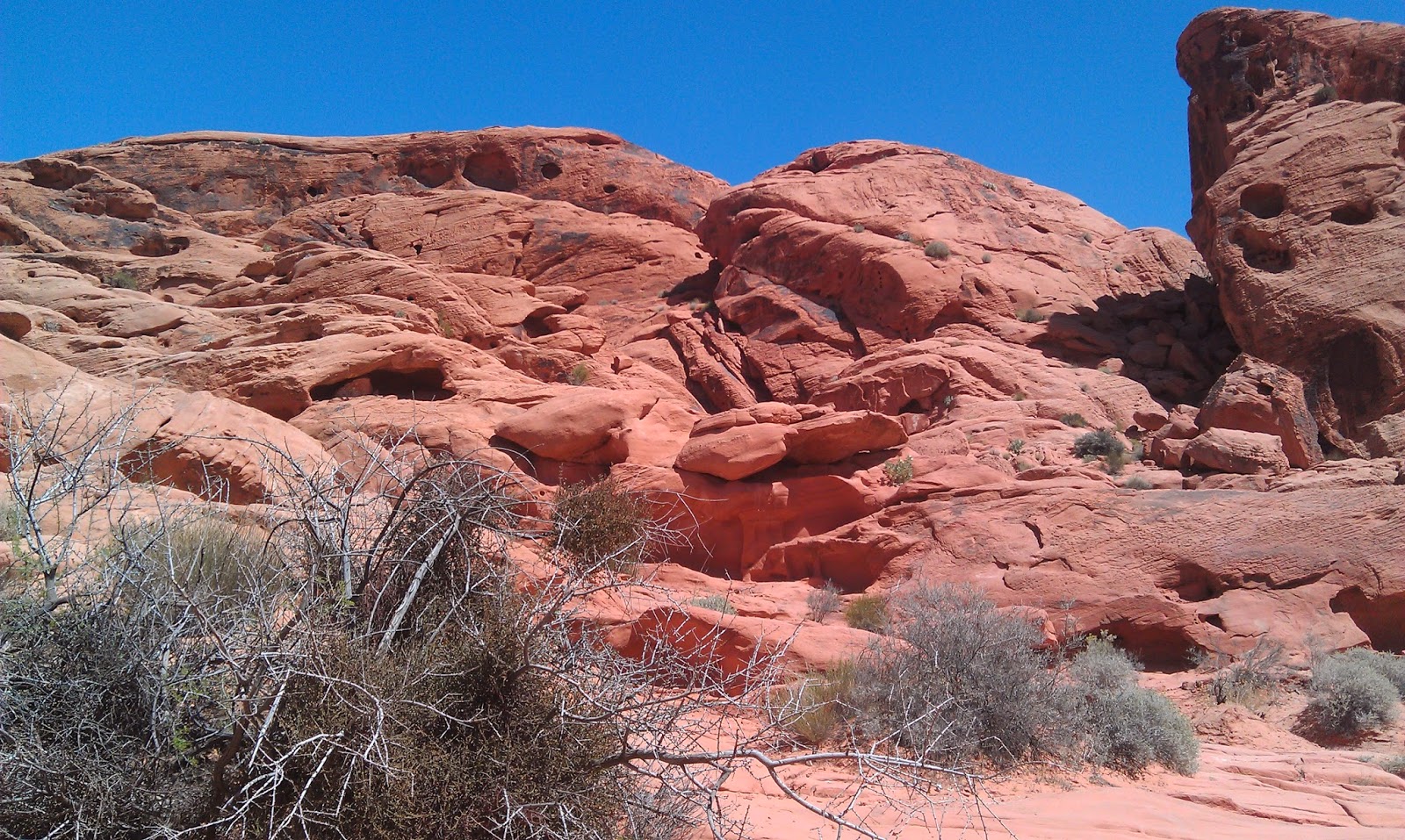 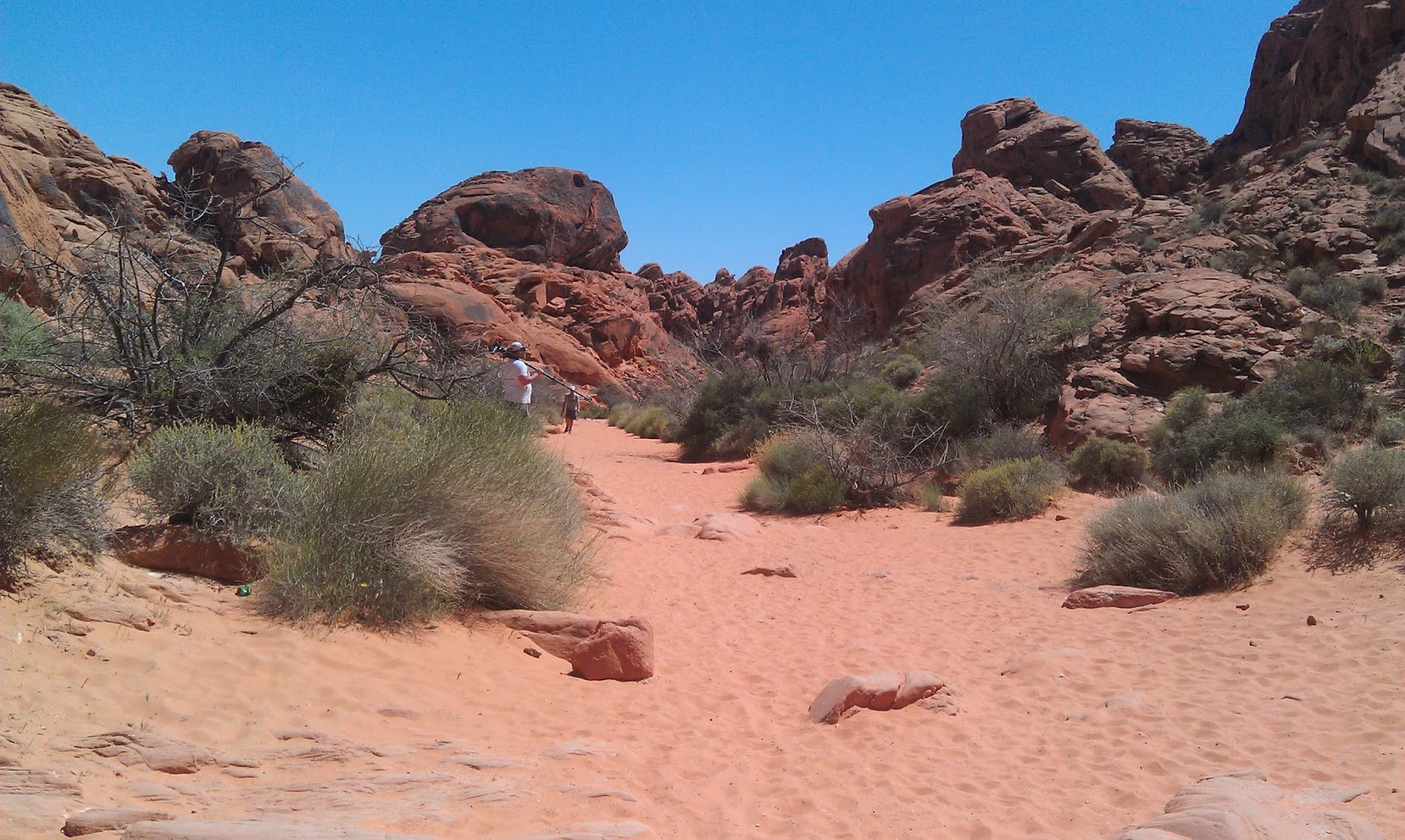 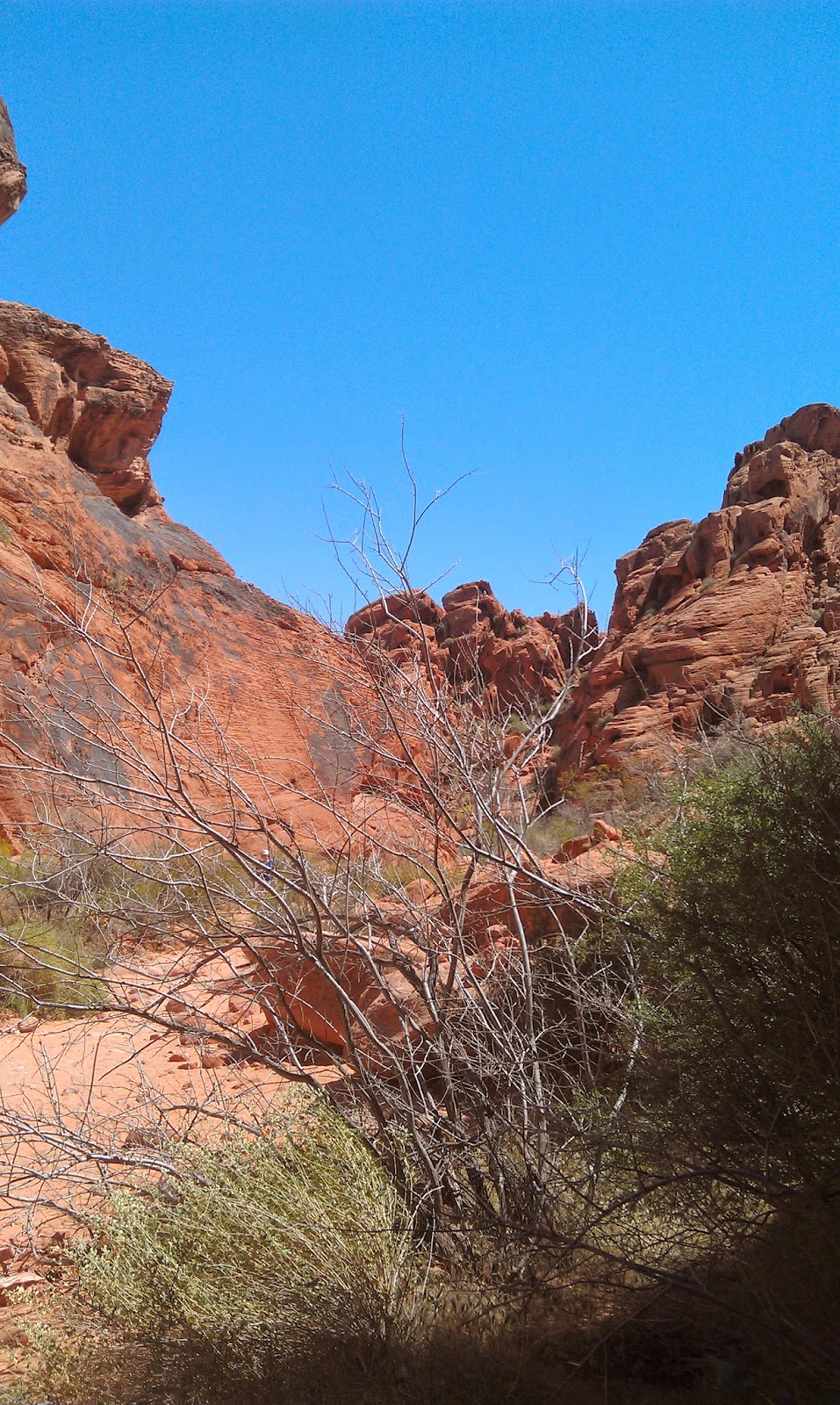 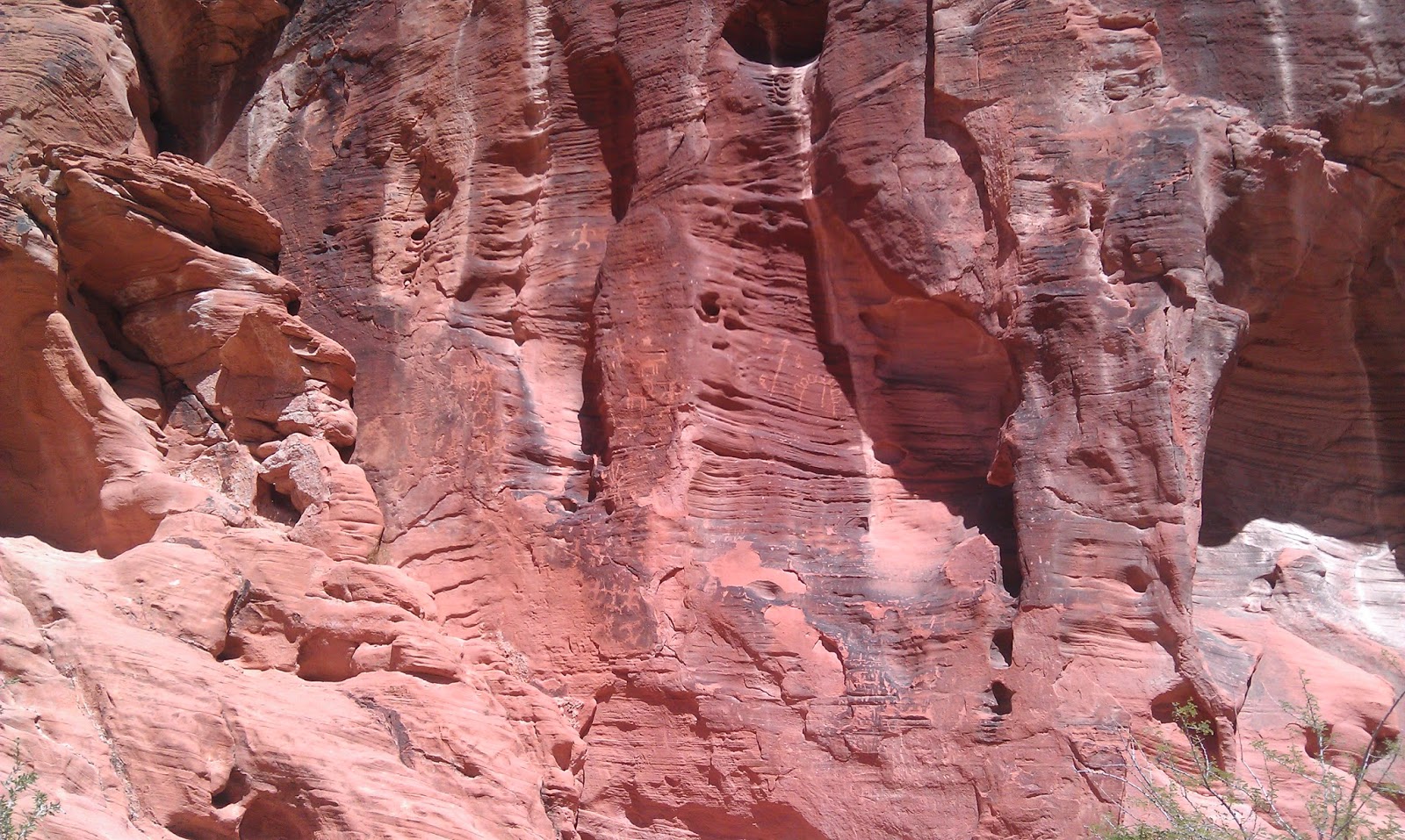 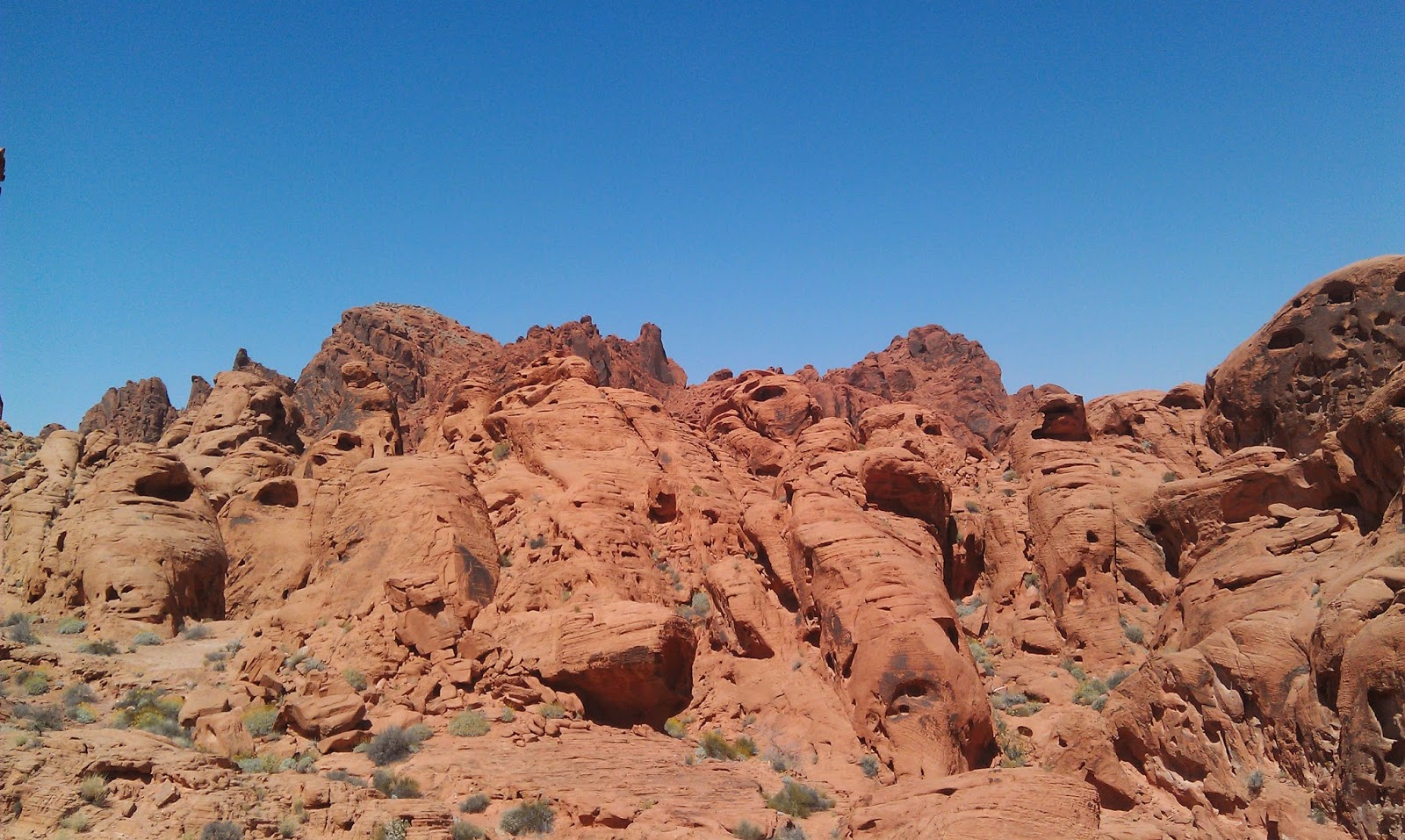 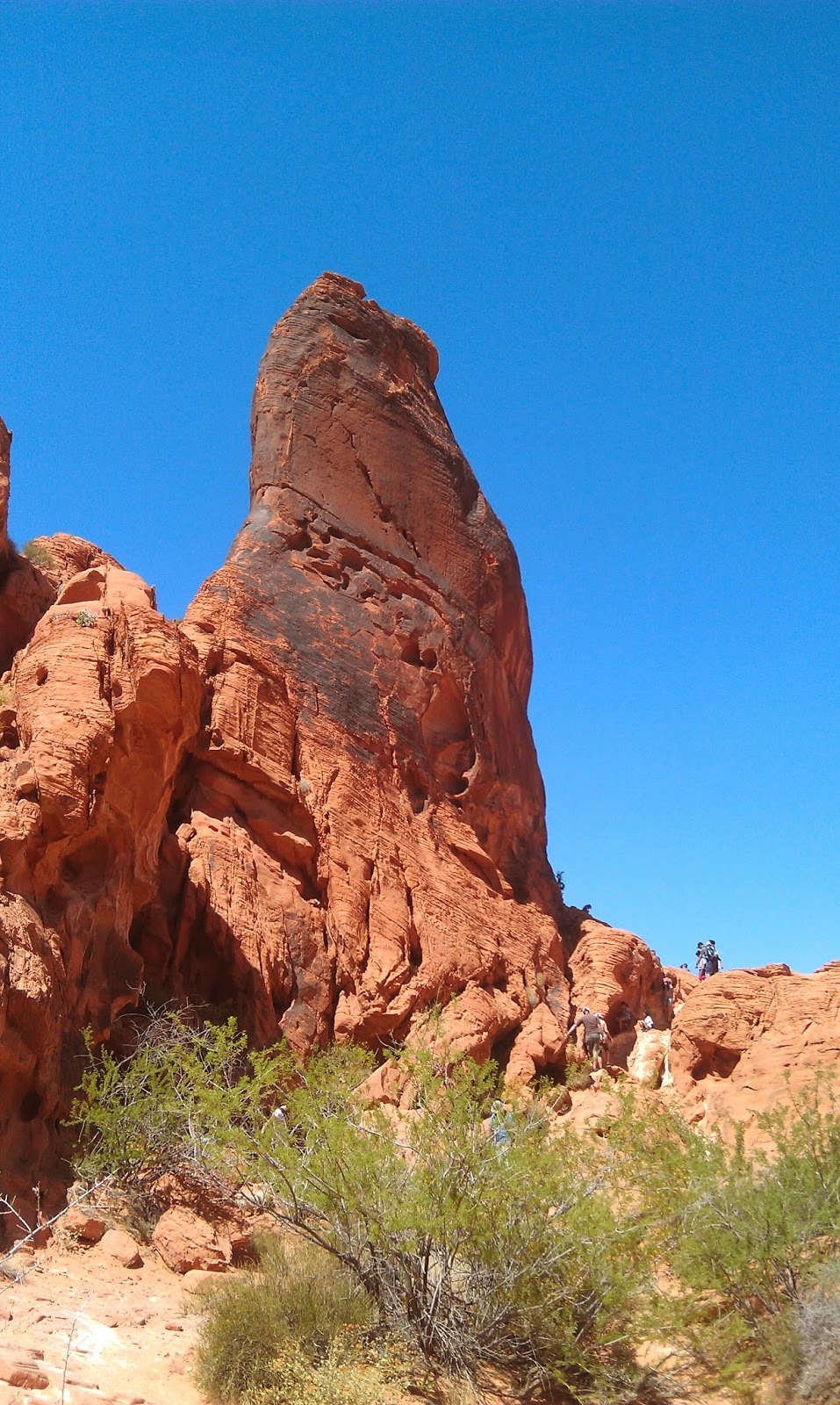 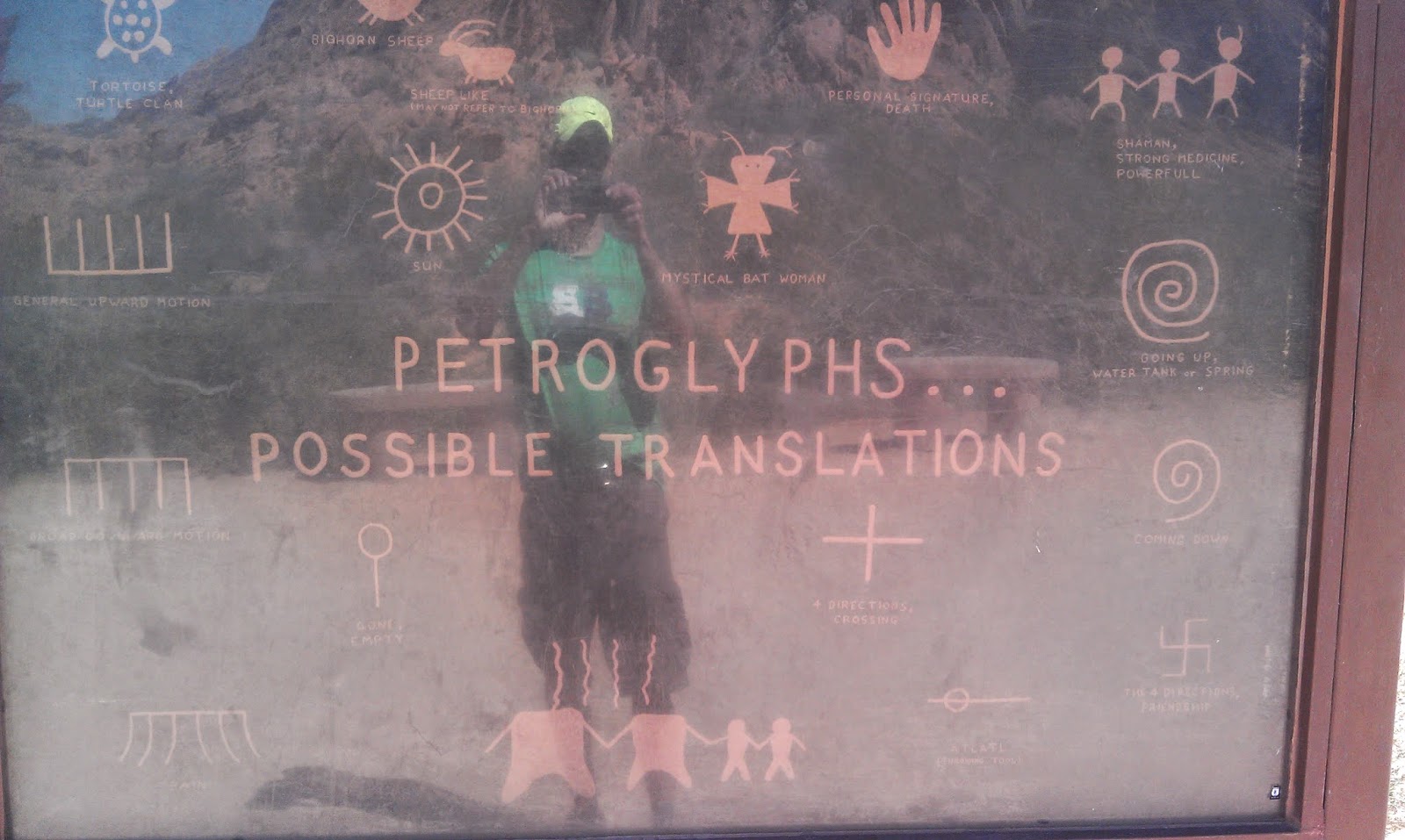 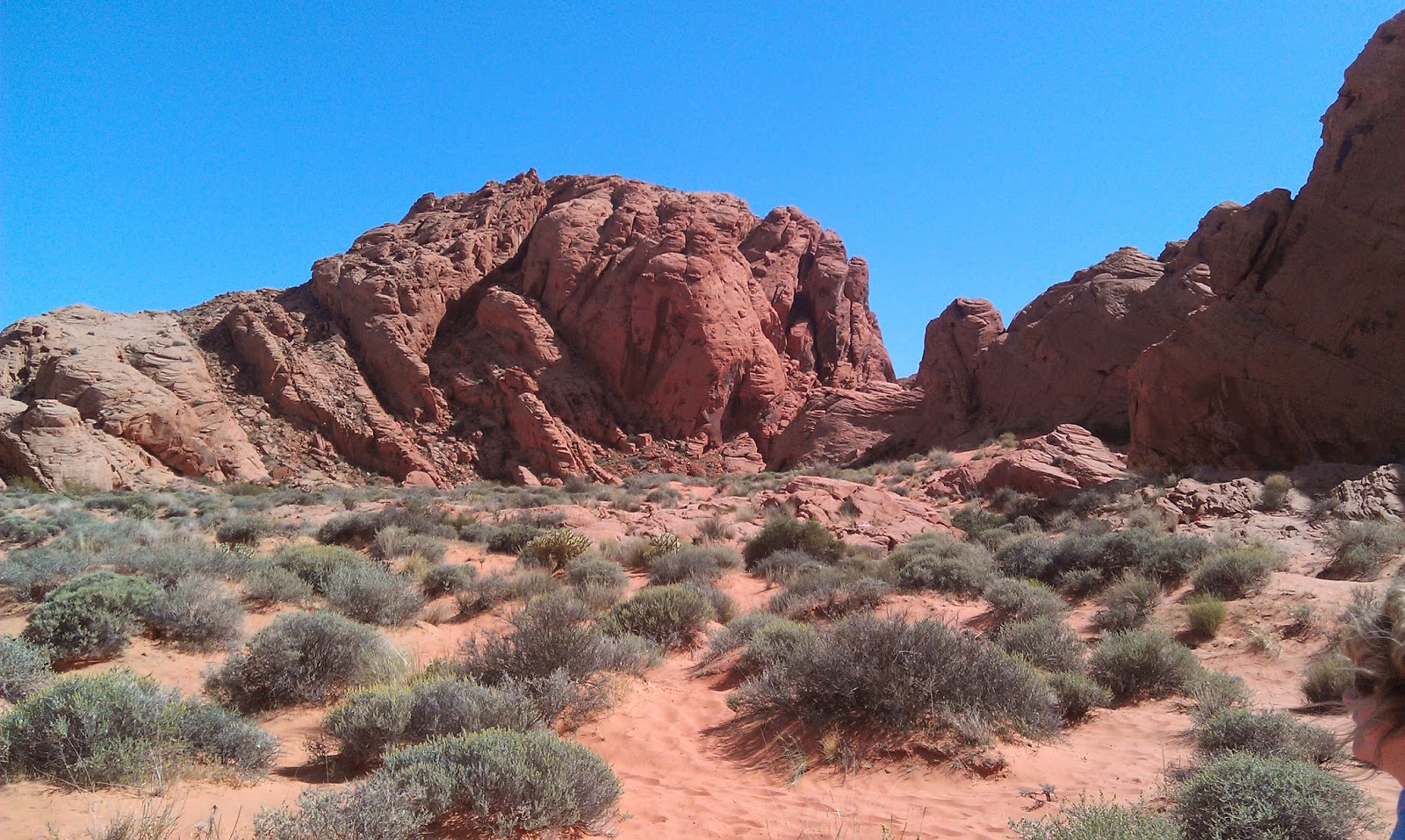