Well this week was definitely a "down" week for me -- and much needed.  I took some time off early in the week by "only" running 3 miles on Sunday.  Monday and Tuesday I found myself on the Las Vegas Strip.  For those that have gone to Las Vegas, particularly the Strip, it isn't the best area for running.  There is too many intersections with crazy taxi drivers and it just isn't a good place to run for me. Sure I'll do the Vegas Marathon but running from the Mirage just isn't a "good" run.

I finally made it to Mesquite, NV on Tuesday and got a run in.  I love exploring towns and I quickly found a bike trail that seemed to snake its way around town.  I wound up following it for several miles and got a tour of the Virgin River as well as a little goat farm: 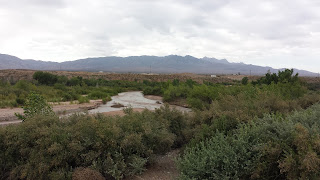 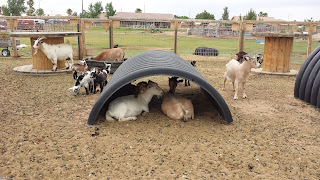 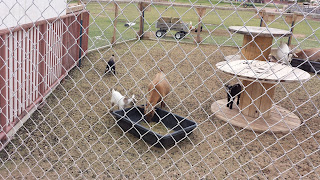 On Thursday -- after driving all the way up the eastern side of Nevada I found myself in West Wendover, NV.  I love running the canyons there.  I re-explored an ATV trail behind the cemetery.  I thought it was new but it turns out that I had already been there.  I did get some awesome pictures though and it was an easy and enjoyable run.  I actually spotted some people hiking the canyon, which is like the second time I've seen someone besides me in the canyons there. 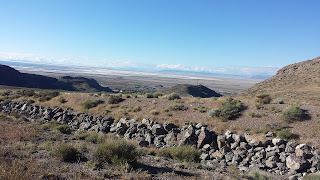 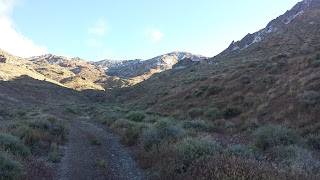 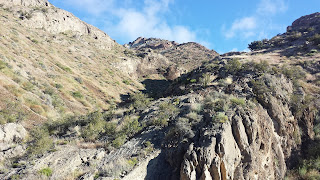 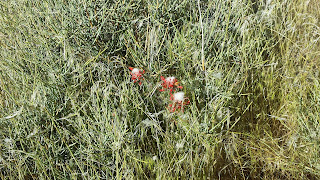 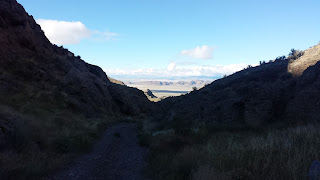 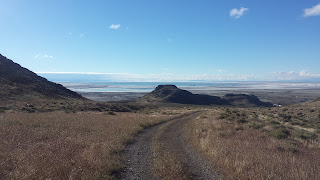 I might race over Memorial Day weekend.  I haven't completely decided what, if anything, I plan on doing but there is a half marathon on Saturday I am looking at and a 5K (or 10K) on Monday.