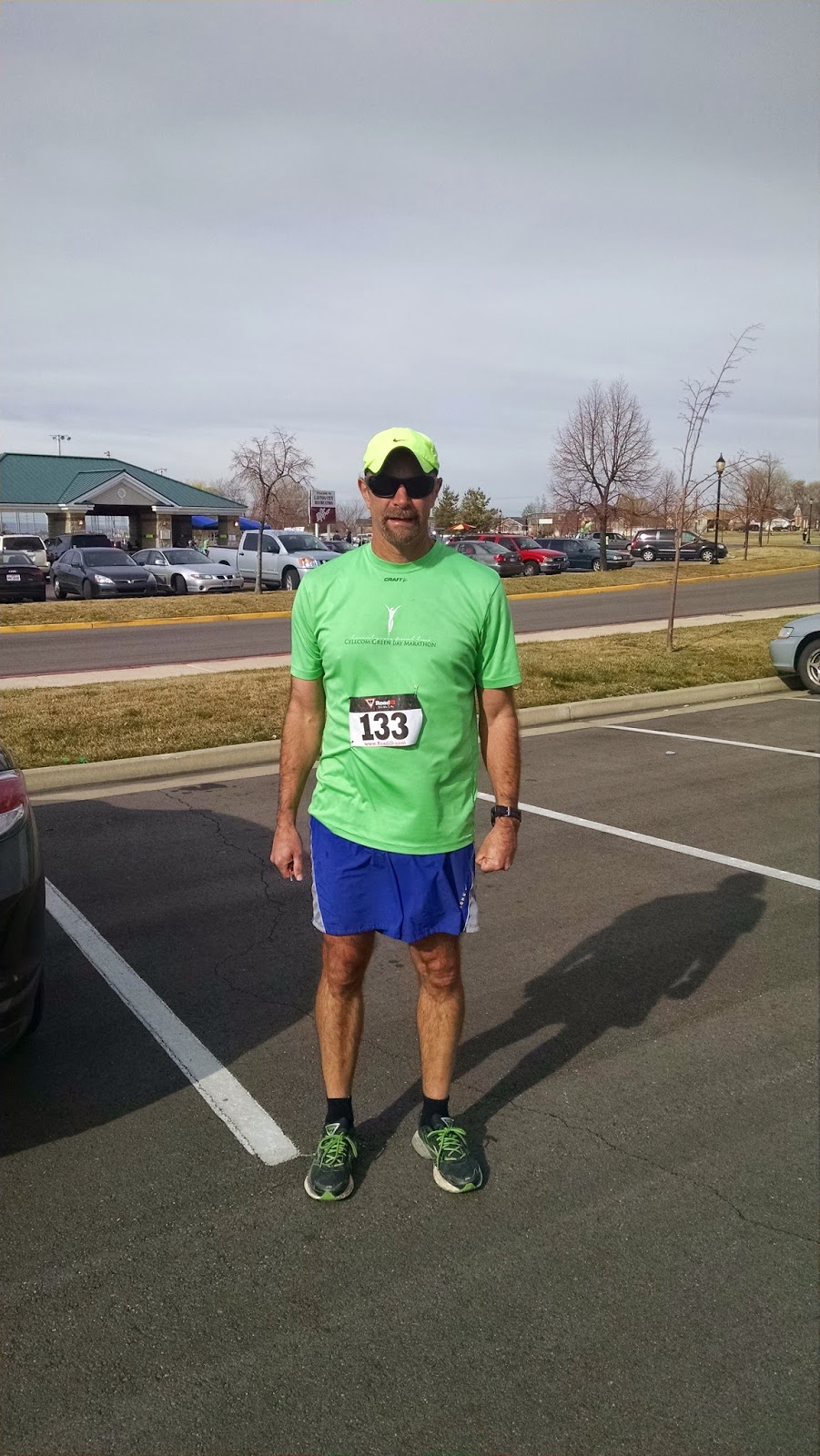 First off, if the pictures appear to be of better quality -- it is because they are.  I finally got a new phone -- a Motorola Droid Mini.  So hopefully you'll appreciate the better quality of photos.

This weekend brings about the ubiquitous St Patrick's Day run.  I basically had two reasonable choices today:  One 5K was located a few minutes from my house and another 5K / 10K race was up in Layton.  It was a toss up between which one to do when early in the week I got a coupon for $5 off the race admission for the one up in Layton.  I checked the price and for about $28 I could get into a 10K (alas, with no t-shirt).  Sounded like a pretty good deal. 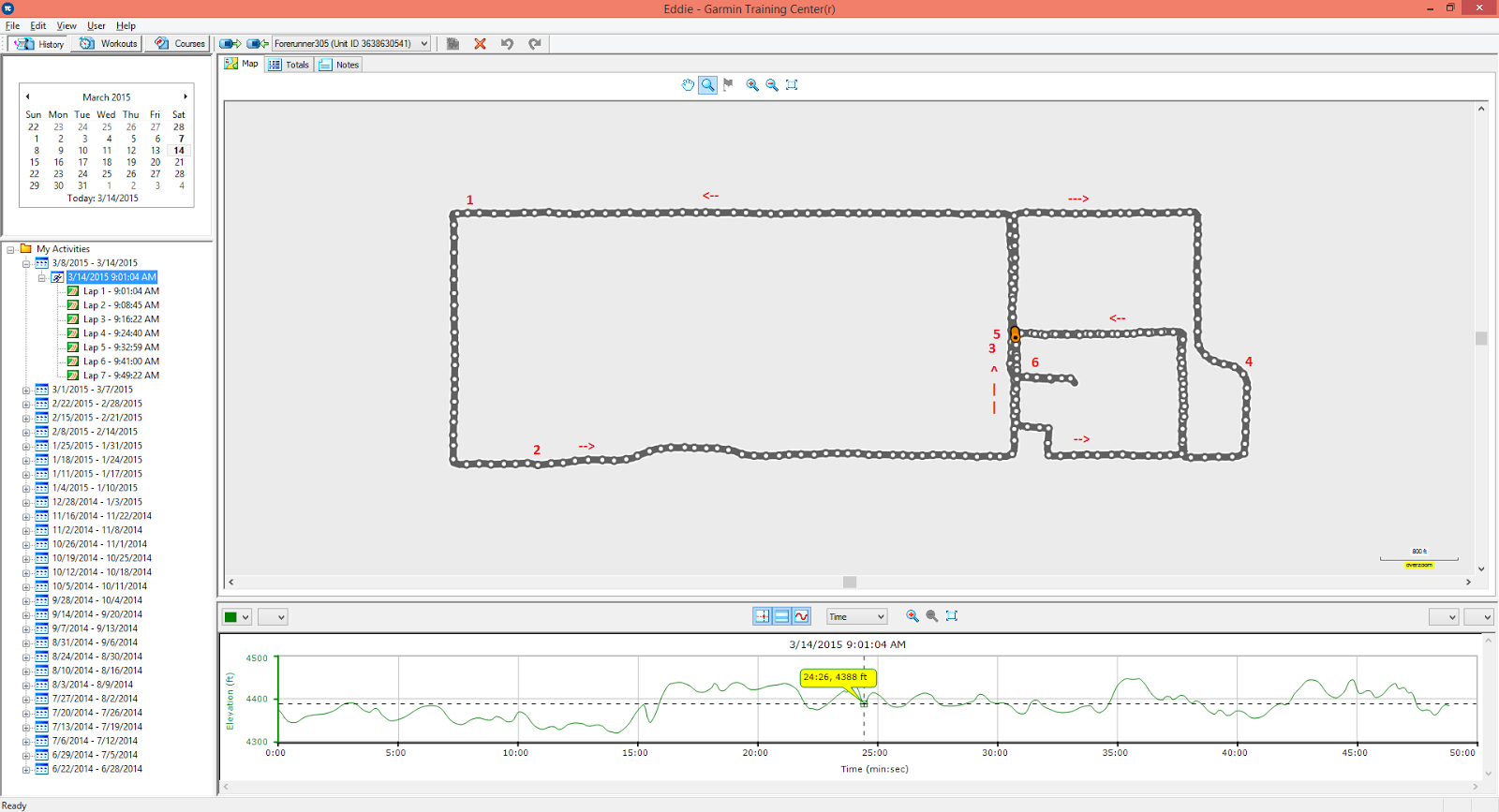 The race started at 9AM and I was on the freeway by 7:30 for the roughly 35 minute trip to Layton.  The race's headquarters was at Ellison Park located about a mile off the freeway.  This area is also the finish line of the Layton Marathon which I ran in 2012 (and the half in 2013).

Layton is a fairly flat area and this race didn't disappoint.  I only remember one minor hill throughout the race.  I think the race website there was only 40 feet of elevation change throughout the course.

The race started on time and soon enough about 70 people took off.  The first half of the race takes you on a wide circuit of residential and farm lands of Layton.  It isn't terribly scenic but we had a wide shoulder on the side of the road (or sidewalk) to work with.

This race also was probably the craziest route I've ever run.  It consists of one 3 mile loop, followed by another 2 mile loop and then finally one last mile on yet another loop.  There were a few times where I was running against the 5K people or side by side with them.  Somehow or another I was able to figure out where I was going and kudos go to the race director and the volunteers for steering us in the right direction, which was very well marked. 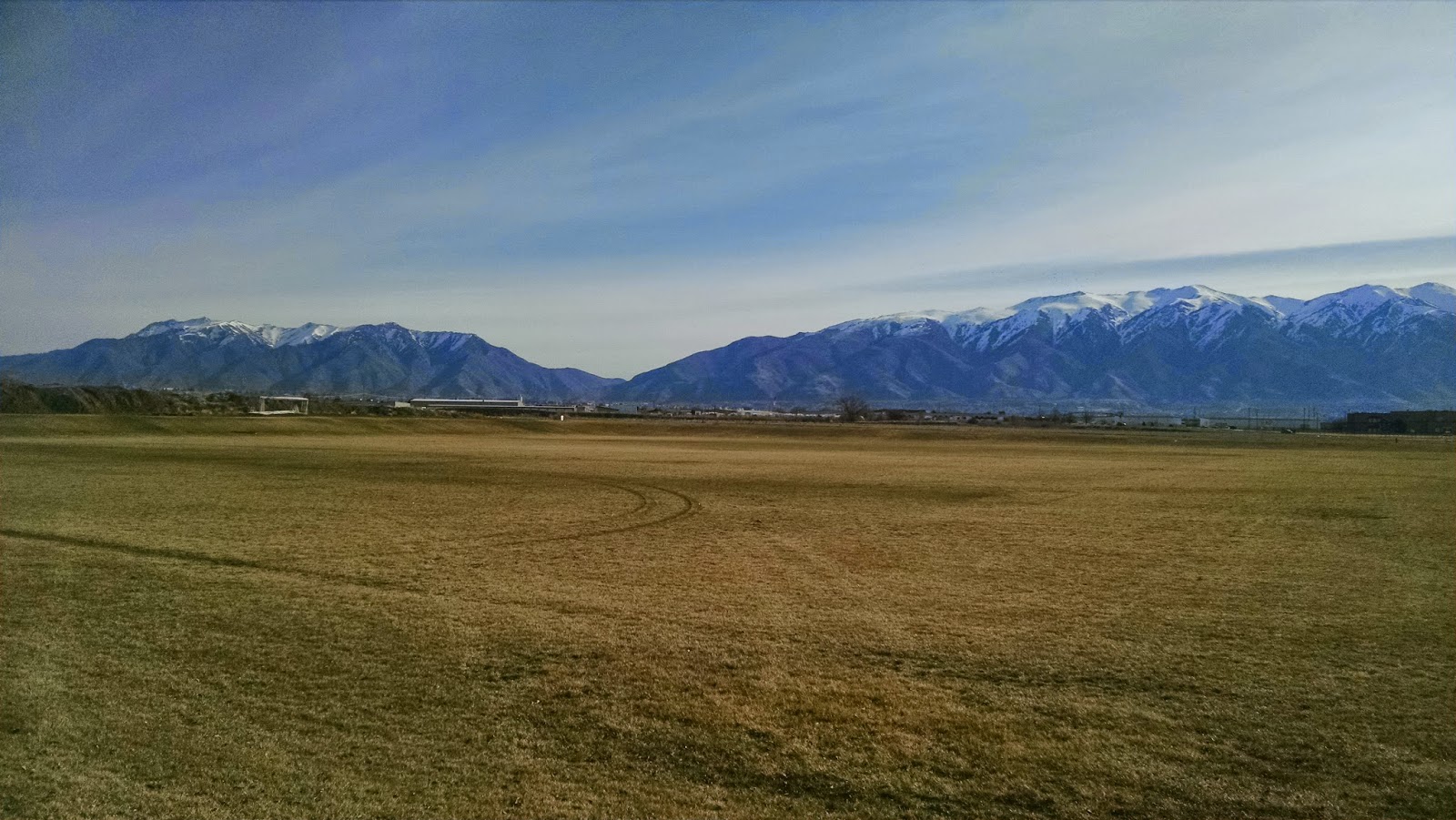 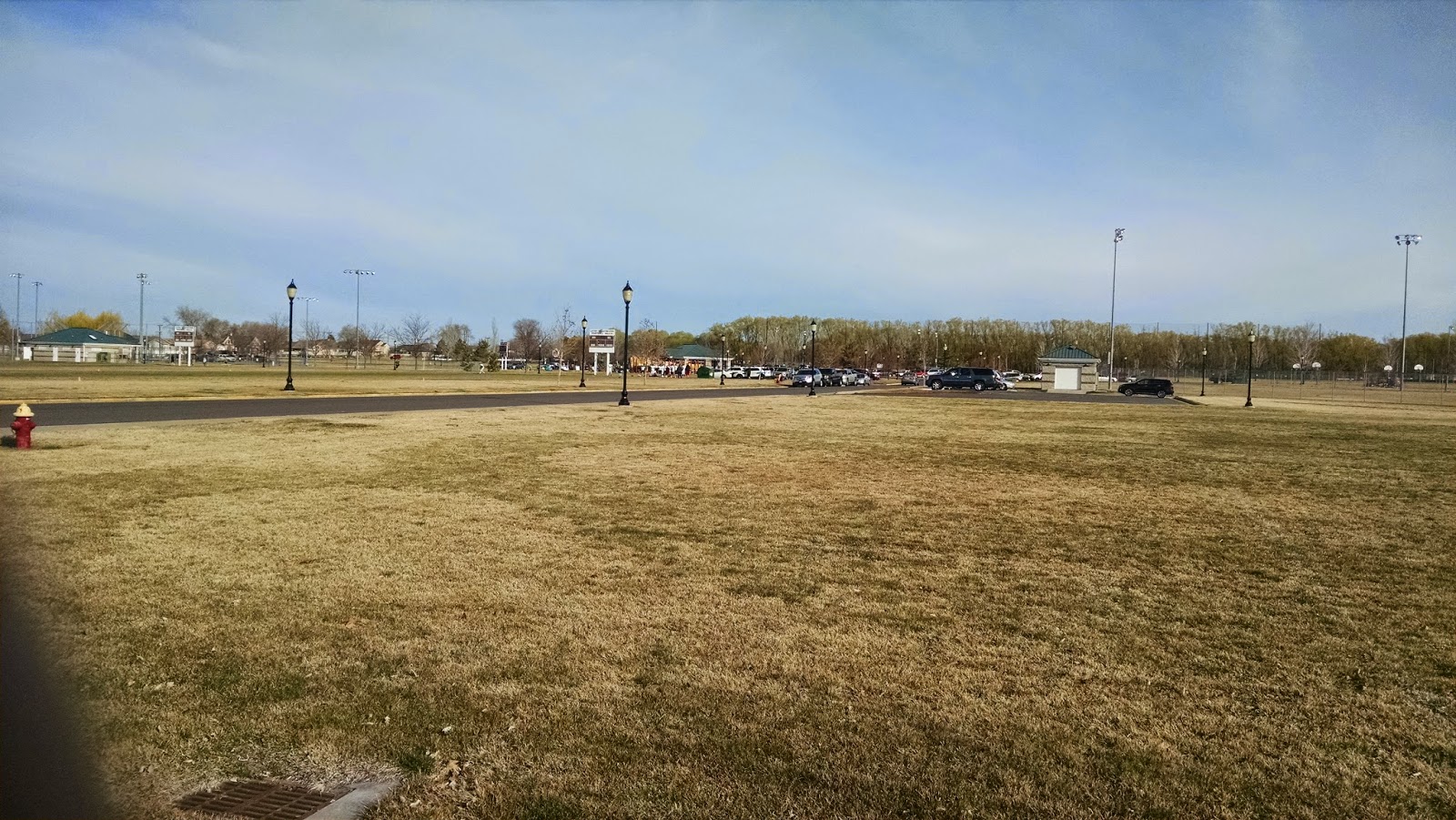 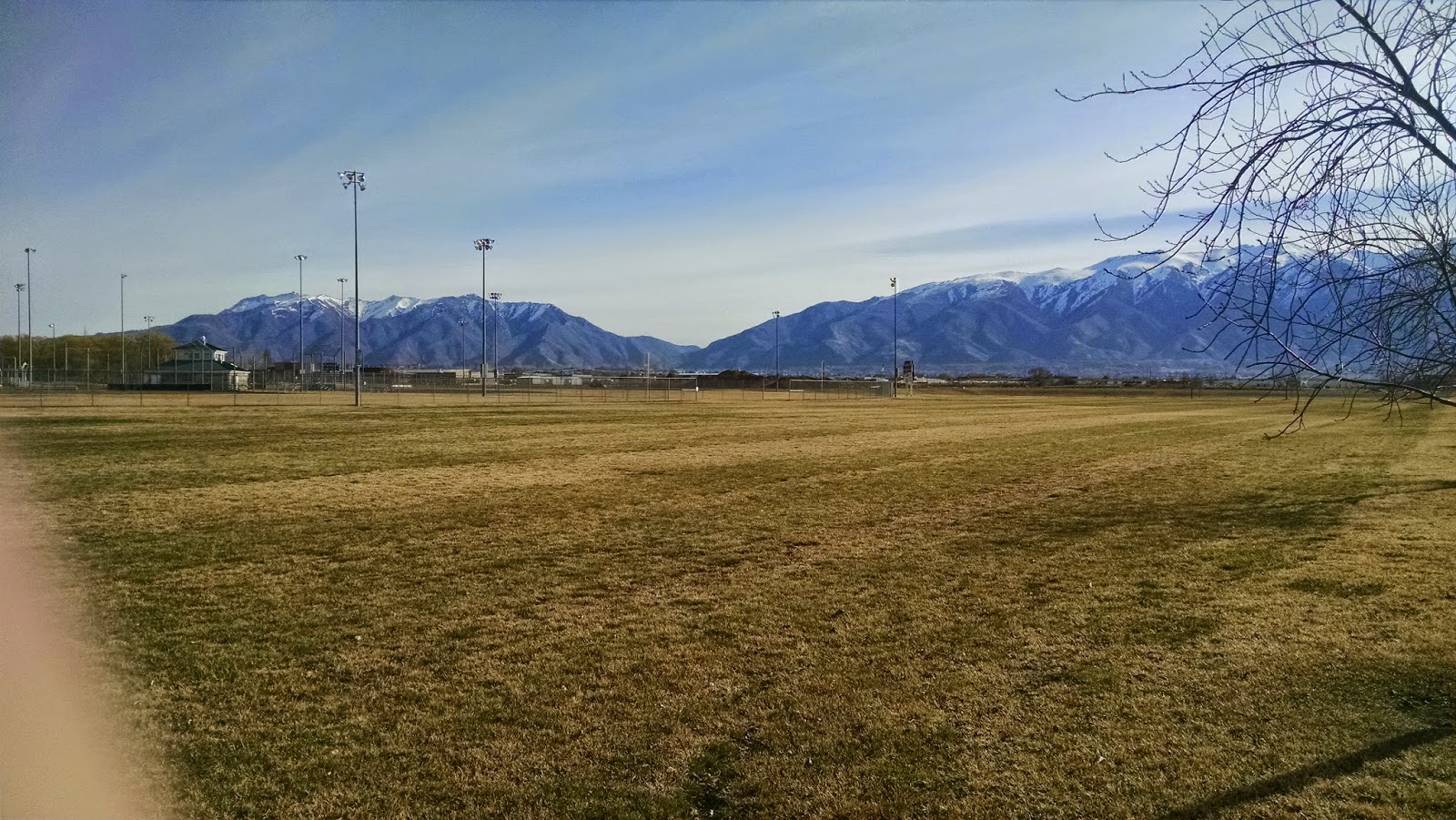 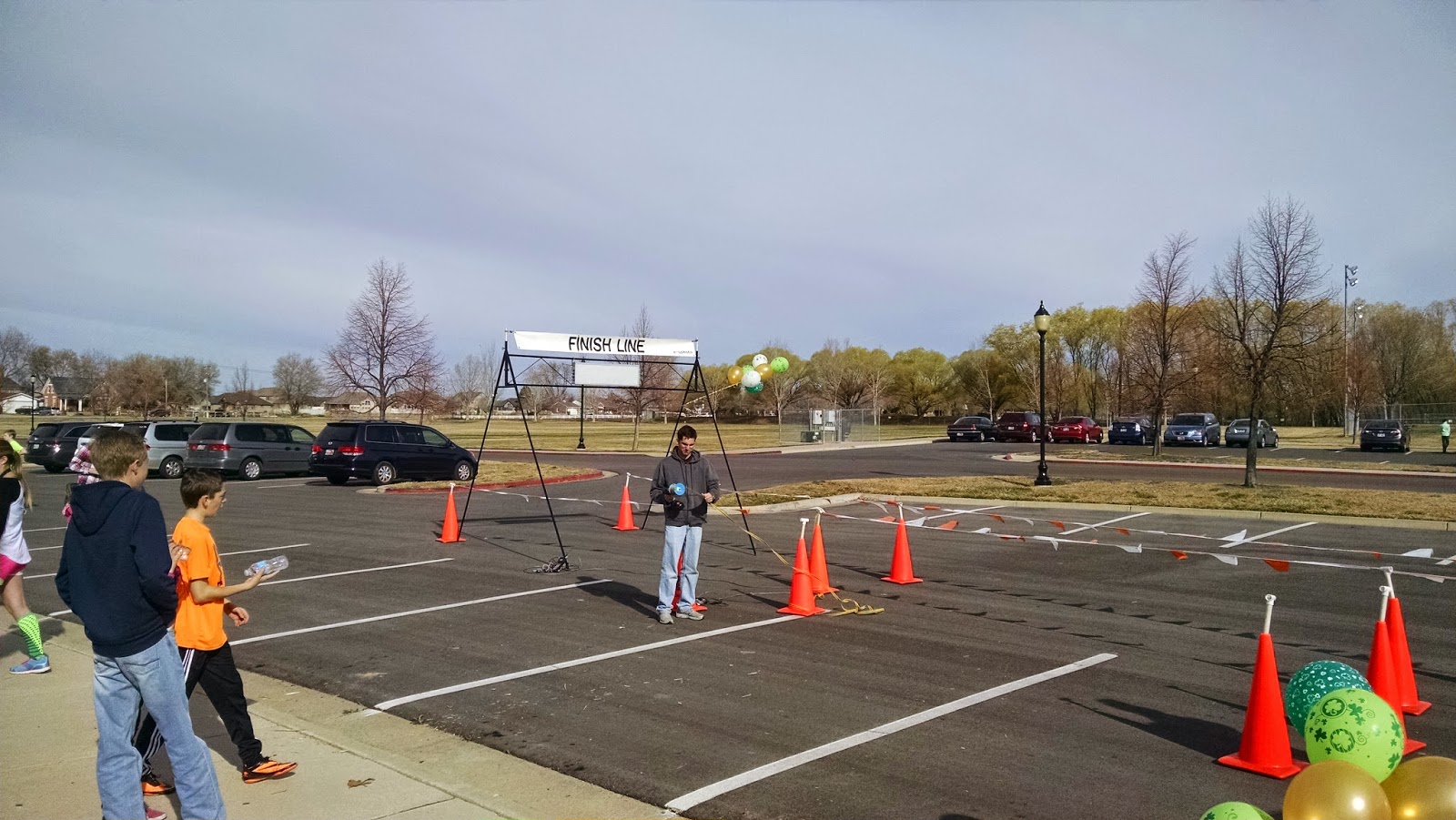 I am not sure what went on with the timing system.  My Garmin said I finished in 48:46 (it wasn't chip timed).  Also the course appeared short.  I checked with another person who had a Garmin and she said she measured the 10K at 6:09.  Granted, the Garmin can get confused by a lot of turns and I had heard that this course was USATF certified.

I pretty much hit my goal for this race, however.  I was shooting to run 8 minute miles and while I was hurting the last 2 miles or so, I felt like I met my goal. I was hoping to go for sub 48 but I am really not in that shape.

My running was solid and while I was dragging at various points in the race, I didn't feel like I couldn't recover.  Despite a fairly high mileage week my legs responded fairly well and from a cardiovascular standpoint, I did okay.

After the race, I did a brief cool down and ate some green pancakes.  They also had the best tasting oranges I've had in a while (I am on an orange slice kick of late) 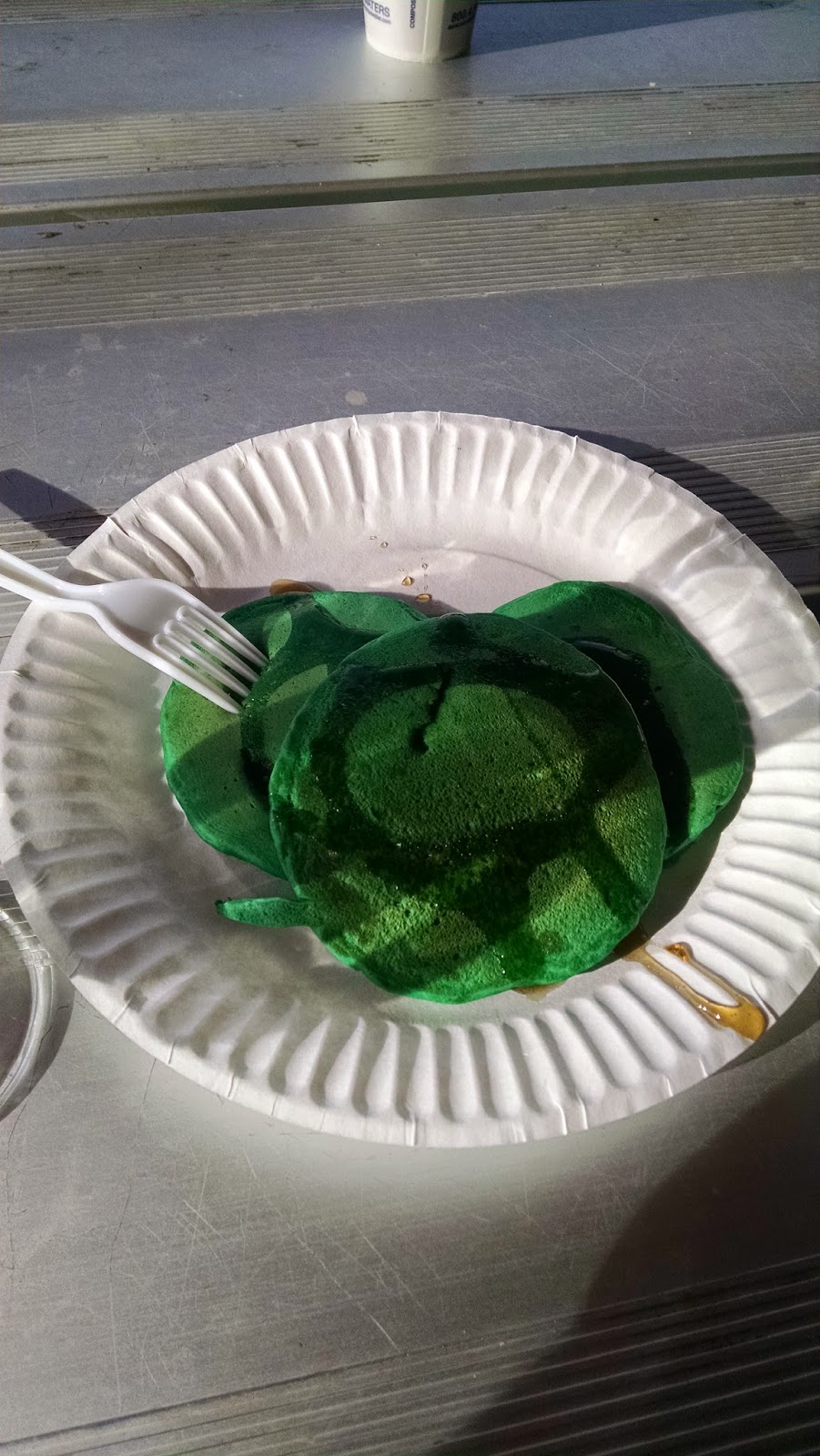 I also collected my finisher's award: 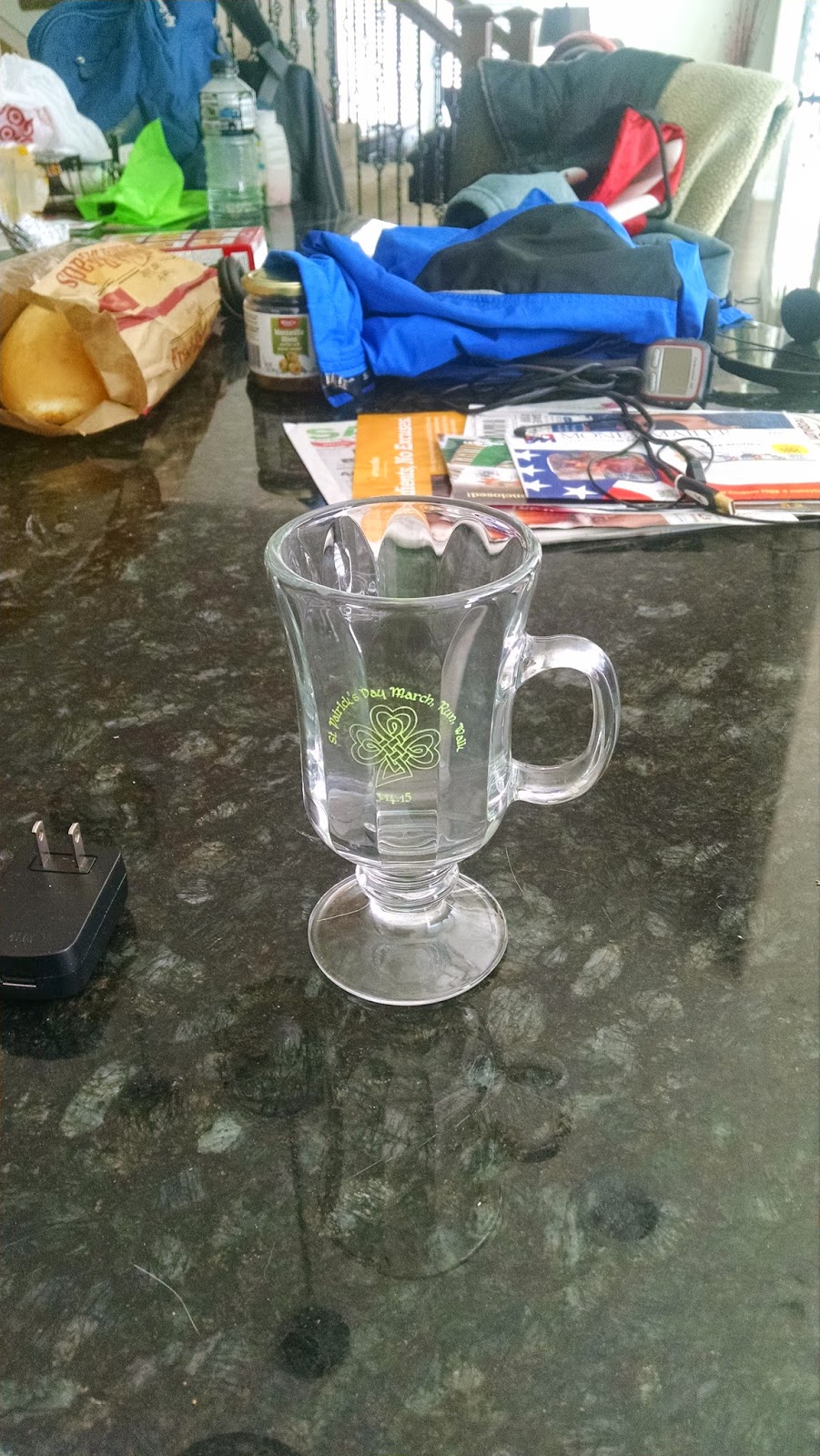 I was really hoping for some sort of age group award.  It has been a while since I've collected some hardware but I think with the low turnout they opted not to do it.  I did wind up chit chatting with people for a while before heading 30 miles north to the Crystal Hot Springs.  I really think that helps me recover and I just thoroughly enjoy kicking back there. 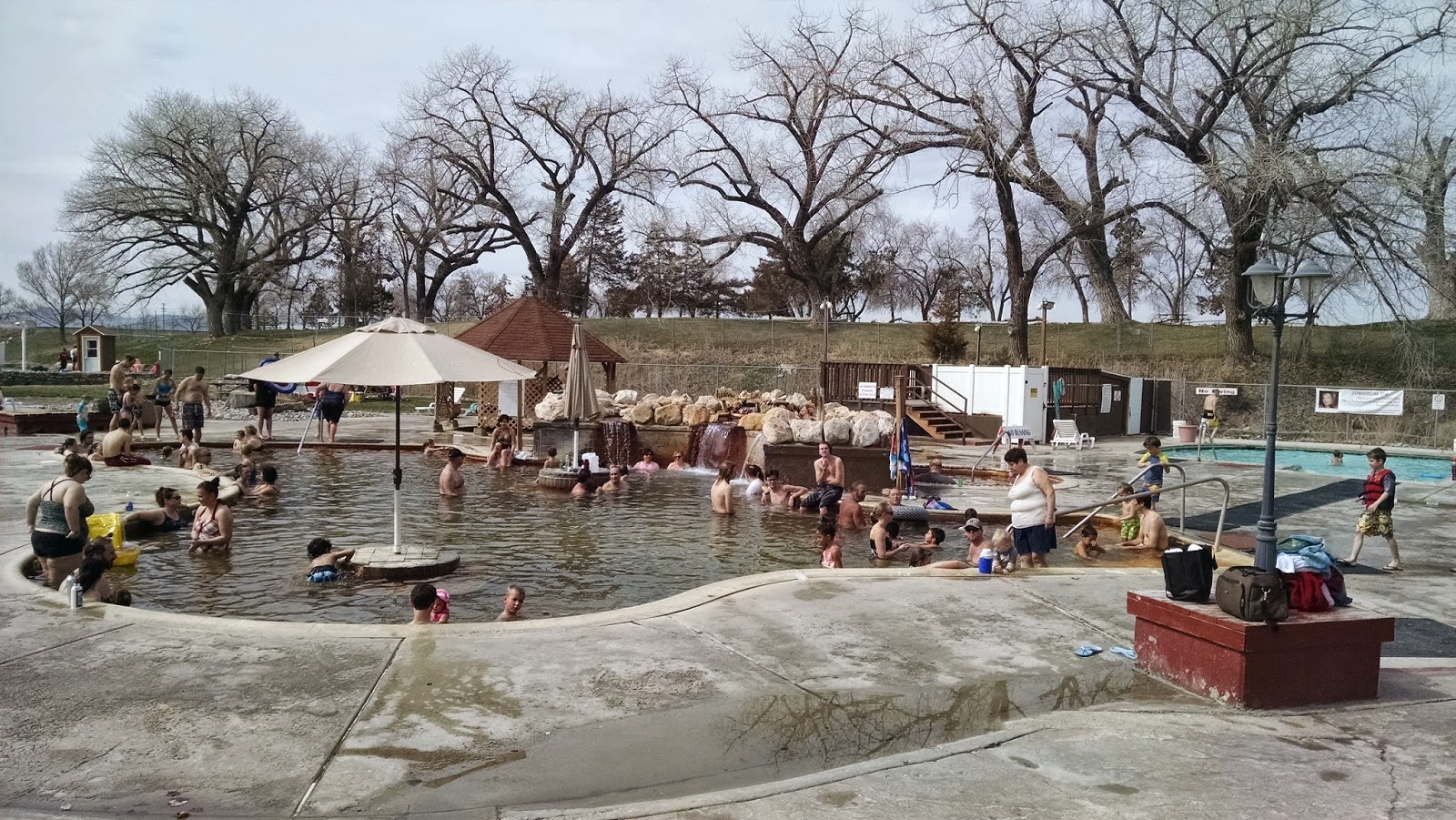 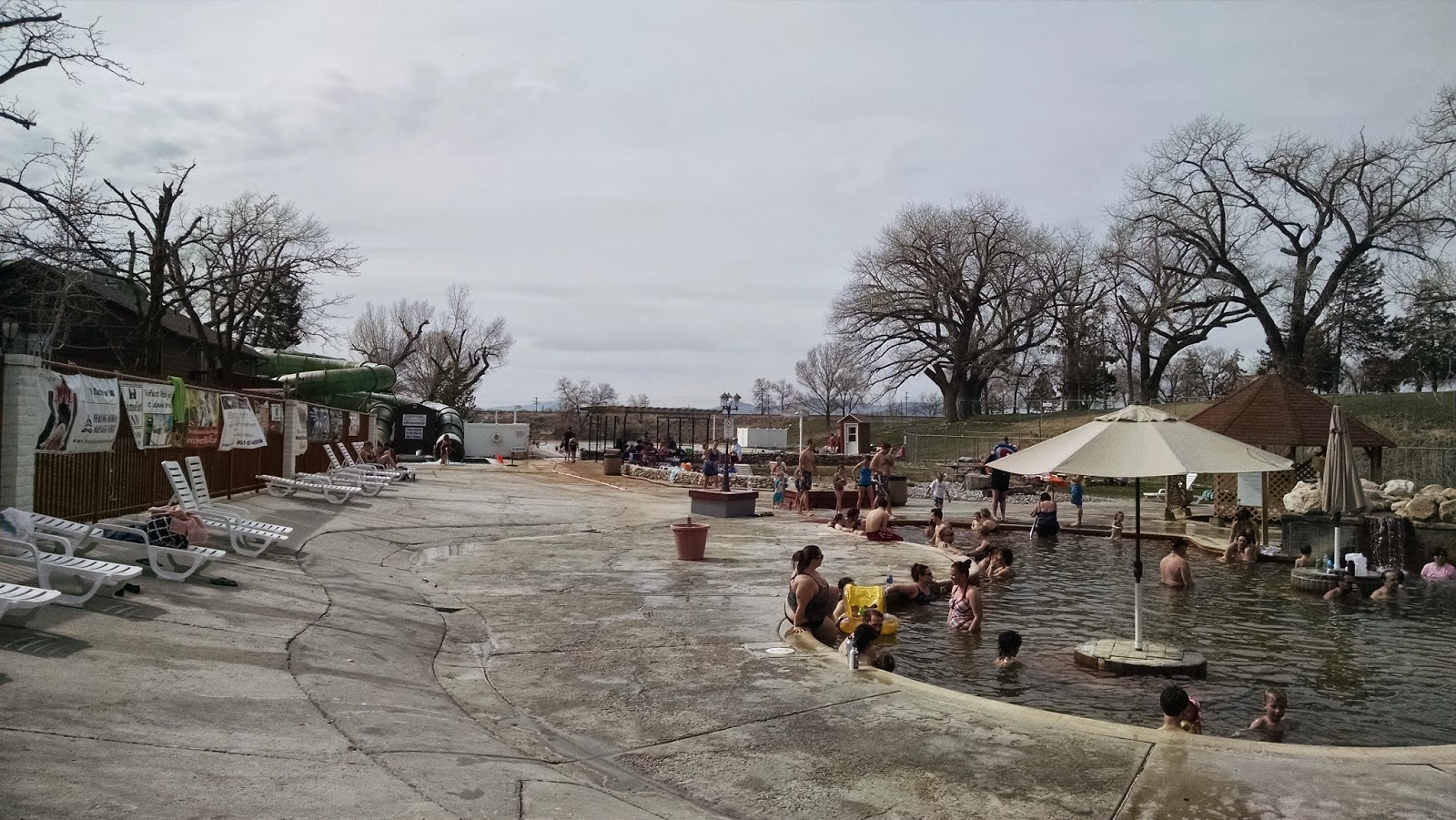 Of course, any trip up to Layton isn't complete without a stop at Golden Corral.  I think I've solidified my role as a "regular" now.
Posted by Eddie Gaul at 5:19 PM