Arguably, it is getting harder and harder to justify trips to Wendover - especially with the weather warming up and the canyon trails getting ready to hike upon.  However, I was looking for something to do and the 6x comps (along with a free buffet) was calling my name, so Shari and I decided to load up the car and head out for a day trip.

The plan was to get there for the breakfast / brunch buffet, have a meal, do some gambling and if luck would have it, have dinner and be home by 9pm-ish.

After a largely uneventful trip there (we left around 9:30) when we got there I was shocked to see that for the most part Wendover was ghost town.  With the 6x comps, I figured everyone would be there but Montego Bay was largely empty.  The usually long lines to swipe your card to activate the comps multiplier were only 1 or 2 deep (normally it is 10 people deep).

I had left over comps from last time I was there so I ate for free.  Shari got a discount and we had a nice lunch for the two of us for under $20.

After eating we decided to try our luck at Montego Bay.  Shari had a budget of $60 and by the time we left, she had blown through all of it, despite being up $72 at one point on Bally's new Phoenix game (Bally's has really stepped up their machines, they are truly works of art).  I tried my luck on a few machines and didn't get much action on any of them.  I would get a bonus round, but only get $15 on it.

We headed on over to the Rainbow, where I had had some luck in the past.  It was still fairly empty. Since the two of us hadn't had any luck I was beginning to have my doubts as to whether to continue to play the slots.  I heard over the intercom the poker room trying to start a limit $2-$10 poker game.  I was itching to play but unfortunately the 6X comps don't apply to poker playing (maybe next time I'll play).  I had some decent runs on the new Bally machines.

We took off for one final run at the Peppermill and while we saw a lot of people winning, luck continued to evade us.  Our budget was pretty much wiped out by 4pm and we talked about loafing around until we got hungry for dinner but as anyone who has been to Wendover knows: the party stops when your budget is gone.  There is nothing worse than the long drive home from Wendover after a sour gaming experience.  It would've been nice to have had a room though to go and recover in and sit in the Jacuzzi, but being it was Saturday we didn't have any freebies coming our way.

We wound up taking off soon after that.  While we got some nice comps for next time (we have close to two free meals), we were disappointed that there really wasn't anything terribly exciting to report on this trip. 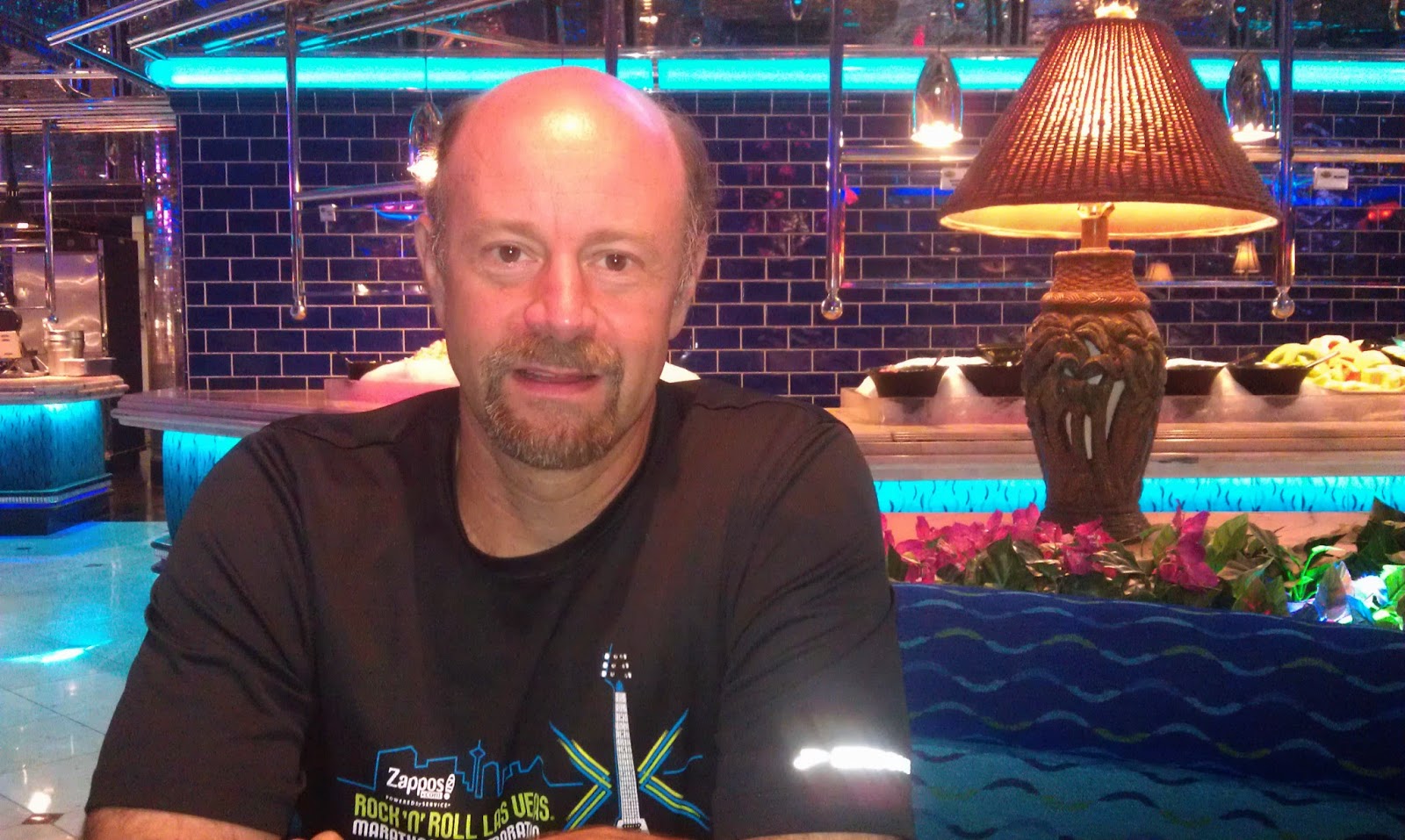 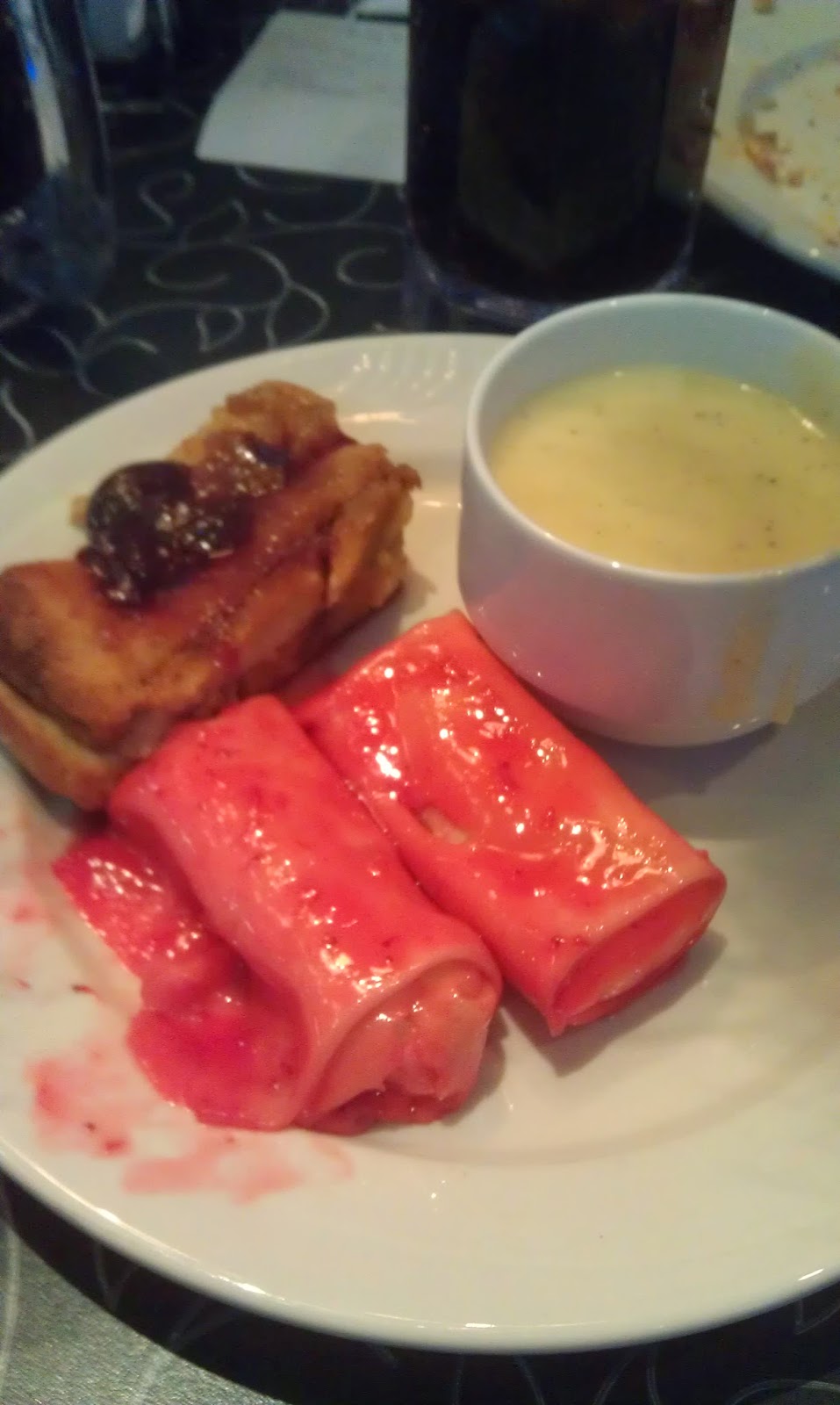 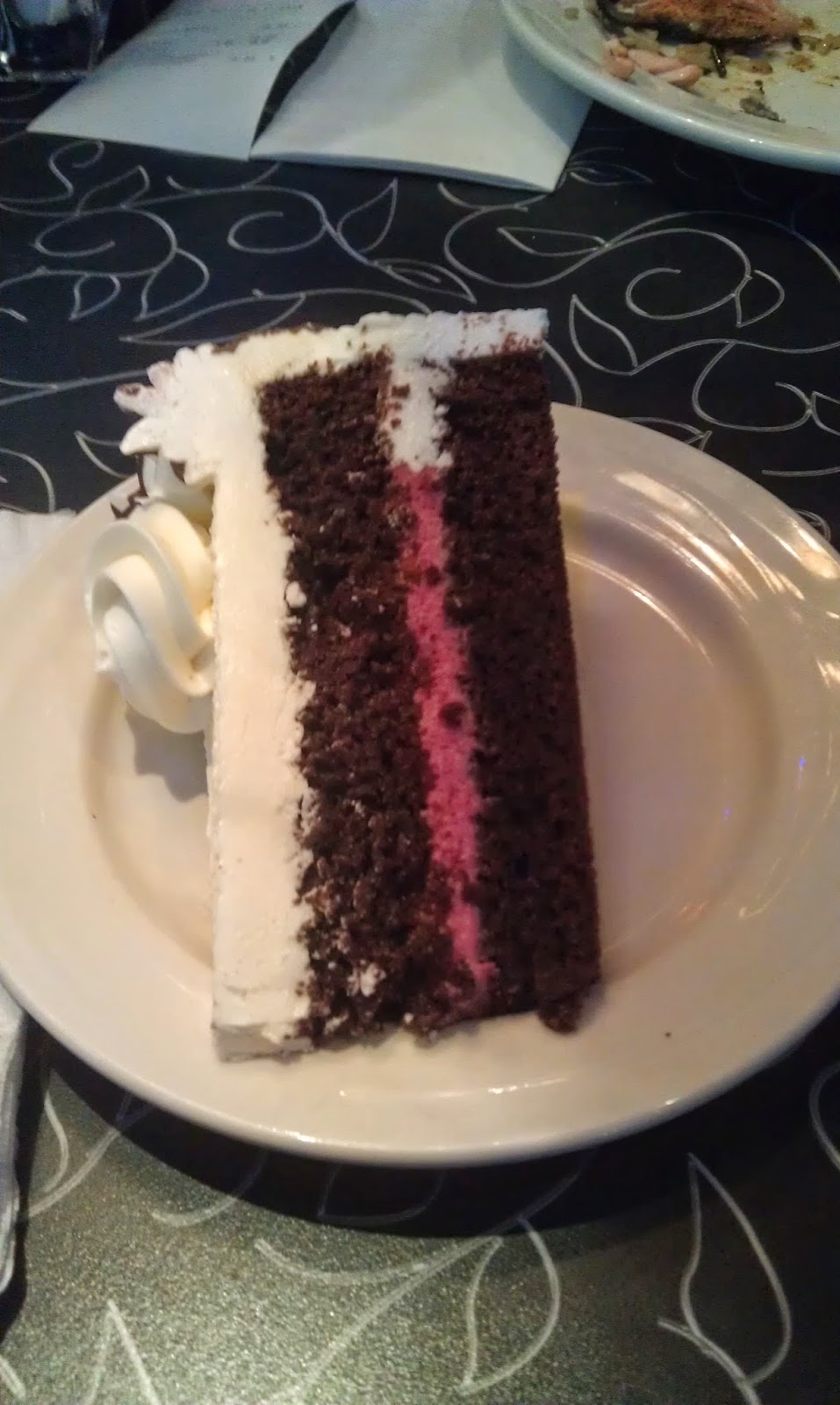