This trip almost didn't happen.  We had talked about it on Saturday night on whether or not to go and I think we were sort of "we'll see how we feel in the morning".  Earlier in the day I had received news that I was getting a decent tax return that would give me a little bit of breathing room.  Also, we are going to Vegas in about 2 weeks, so how much gambling do we really want to do?

On Sunday the weather looked iffy and while I probably could've squeezed in a hike somewhere, chances are I would've had to deal with inclement weather.  It was threatening rain and the clouds were heavy over the mountains.  I suspect, also, that the mountains are still muddy, snowy and icy.

There wasn't anything going on in Wendover today -- no special comps, we just had $10 free play coming our way and a buy one / get one buffet.

I went for an early morning run, had a super light breakfast (for me) and by 10AM or so we had decided that we were going.

Heading out wasn't bad other than some spitting rain once we got past Grantsville.  It turned downright nasty entering the salt flats, however, and our 83mph suddenly turned into 55 with my warning lights going on because of the poor traction on the road.  Also the temperature dropped from 57 to 33 degrees in less than an hour.  Luckily the road was only slippery for a 15 mile stretch before it was simply just wet and I could accelerate back up to 83mph.

We arrived in Wendover and ate a buffet.

I was very disappointed to see that all the Peppermill casinos had totally redone their slots -- for the worse.  Gone were the Atari Centipede games as well as the cool Incredible Technology Games.  Instead many of them were has beens as far as slot machines go.

We gambled for  an hour or so at the Montego Bay and I was done about $40 before we left.  I did have a nice mini-run on a Spartacus machine, but other than that my luck was crappy.  Shari hit a 40-free spin on an Black Orchid game.  She has incredible luck on this machine and it seems to pay her well.  She wound up cashing out with over $170.  I was filming her bonus round and got half of it on my phone before security came and told me to put it away... sigh.

We drove to the Peppermill were I was disappointed to see King Leonidas gone.  In its place was a crappy Gems slot machine that looked like it was from the late 90's.  What a disappointment.  We gambled here a bit and neither one of us won much.

My last hope at finding a decent machine was at the Rainbow and they too had taken out the cool games and pretty much they didn't have anything super exciting to play.  However, I did manage to win a few bucks here and stop my losing streak.  Shari also had good luck, earning another $30 or so in another Black Orchid game.  There wasn't any poker going on at the Rainbow.  I might've been tempted to play in a cash game but Wendover seemed sort of dead for a Sunday.  Maybe people aren't going when the 3 main casinos get stingy with the comps.

On a whim and since the Wendover folks weren't having any special comps, we went to the Red Garter.  We don't have a club card here and I'll be honest, this reminds me of an old-style, low-rent Vegas casino.  They have a nice selection of games though and I quickly made $15 in a Planet Moolah game, that was paying out nicely almost immediately.  However, I gave it all back in another slot machine.

Overall, we came home with about $150 more than what we left with.  Shari was the big winner and I managed to lose about $60 or so.  We had a good time and we took off just after 5pm.

The ride home was much easier than going, although Salt Lake City's warm air had turned cold and there was a dusting of snow on the ground.

It'll probably be a while before I go to Wendover again.  We did get Beach Boys tickets for June though.  That show regularly sells out and I am sure I'll make a May trip at some point too. 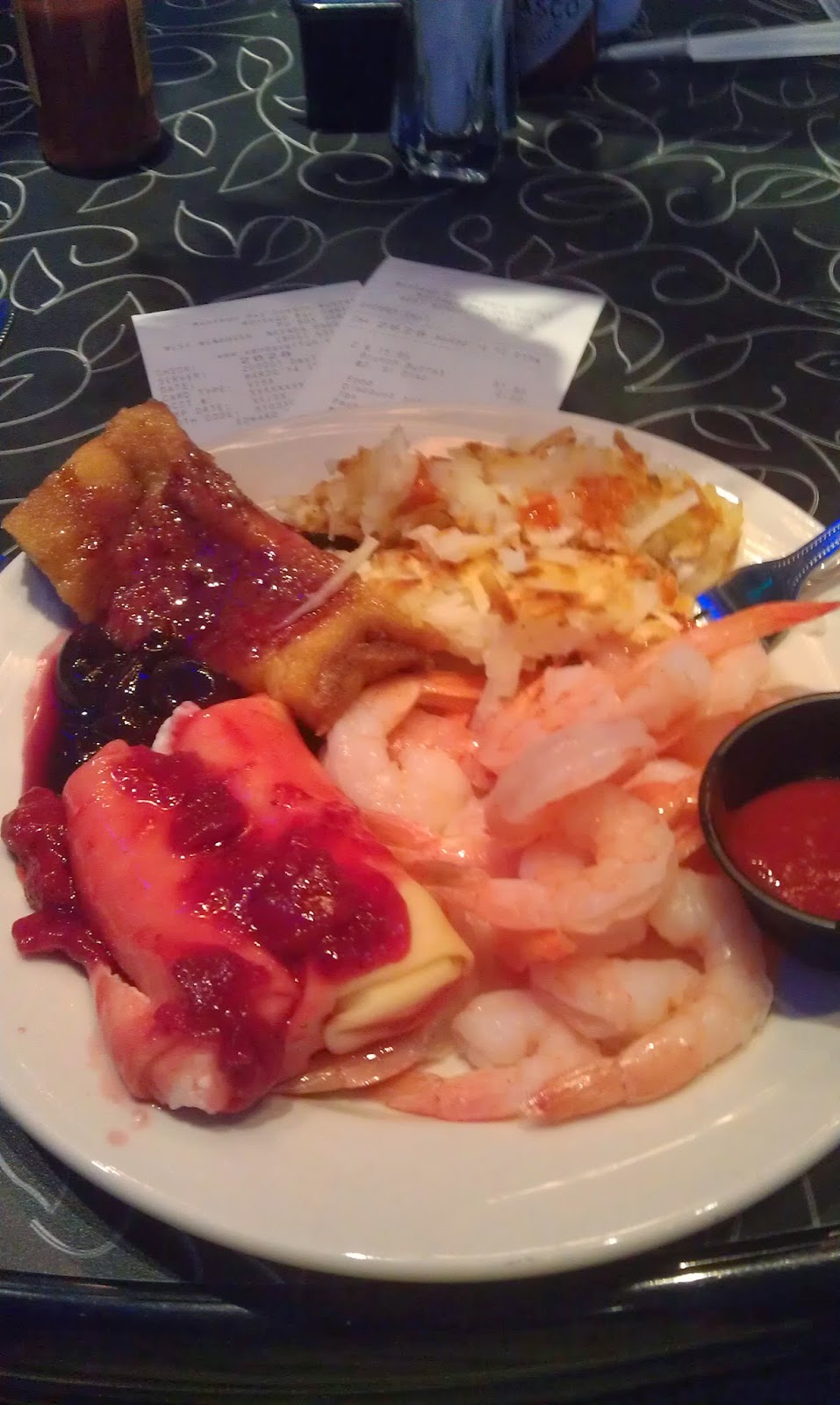 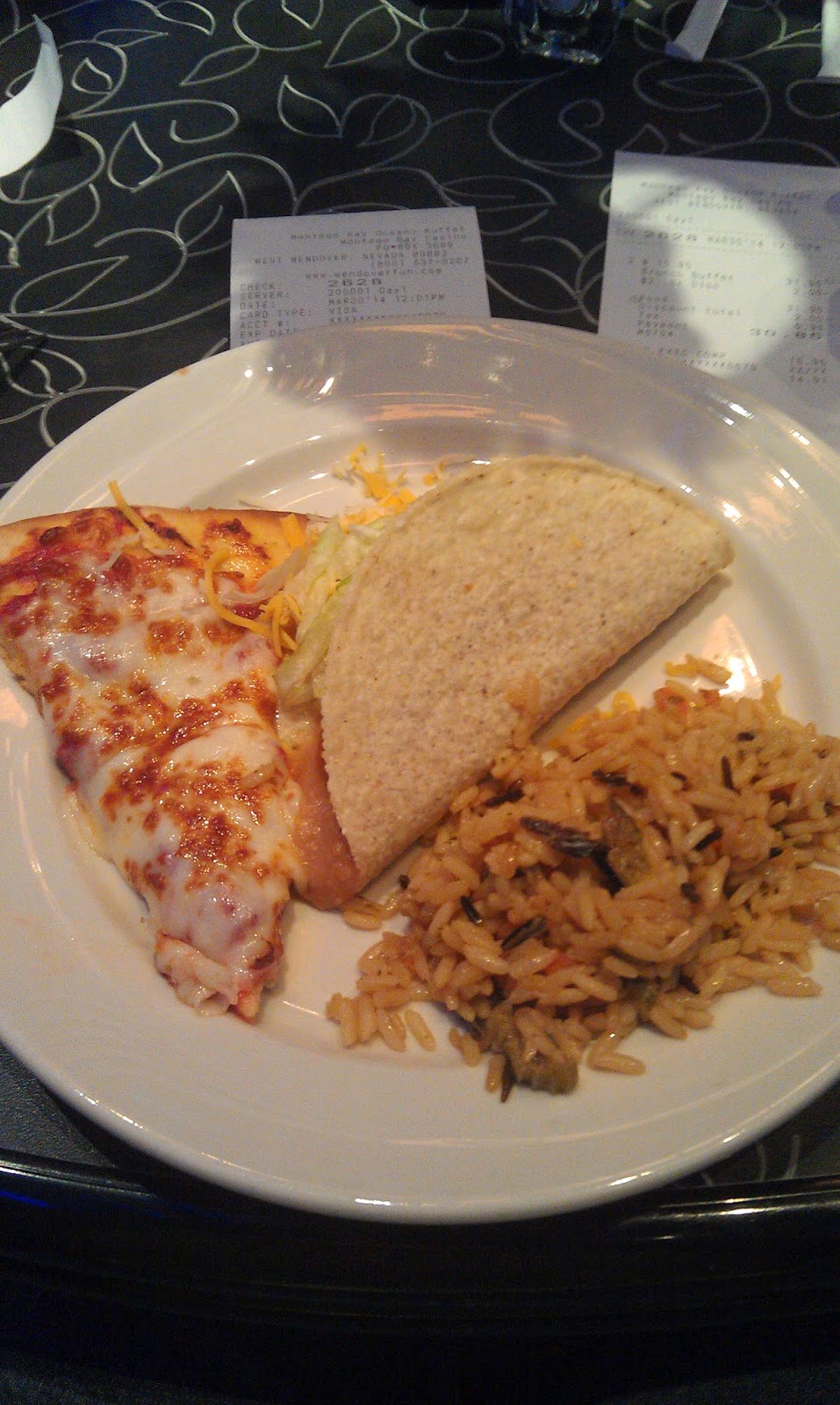 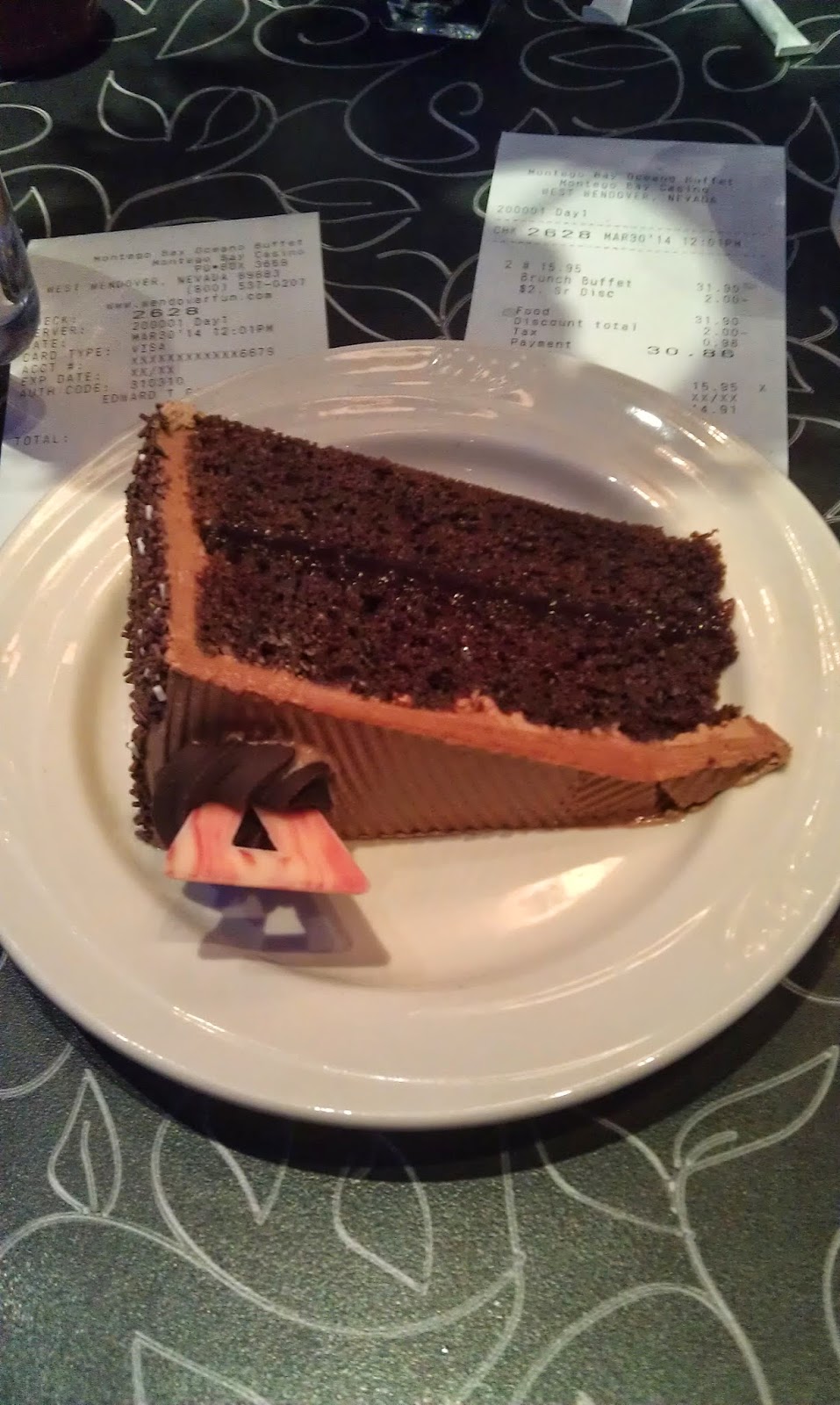