Today being an incredibly awesome day from a weather standpoint, I decided to go out and go for a hike.  Initially my plan was to hit the Wasatch peak, but I figured there was still some snow on the ground and it'd probably be muddy.

Instead, I headed out to Antelope Island.  Antelope Island is about a 45 minute easy drive from Murray.  You basically drive north on the I-15 until you get to Antelope Drive.  You go west after exiting the freeway and about 15 minutes later you are at the park entrance.  You pay your entry fee ($10) and drive on a causeway to the island itself.

The island is named after the fact that there are plenty of Antelope on the island.  There is also a large selection of buffalo, coyotes and other wildlife there.

One of the draws for the serious hiker is the Frary Peak Trail.  After arriving on the island, you go about 5 miles south and turn right upon seeing the Frary Peak Trail sign.  You drive up a service road and park and you have a very well defined trail that takes you to the top of the island.  You start at about 4300 feet and finish just shy of 7000 after a 3 mile hike.

It is labeled as an intermediate to advanced hike.  I found it to be fairly easy (as a runner).  I also saw plenty of kids and adults of various fitness levels.  The first half mile to mile is mostly uphill but after that it levels out and you get to enjoy just slowly going up hill.  Then after another mile comes some more climbing.

There are mile markers at each .5M so you know exactly how far you have to go.  Be sure to bring sunscreen and appropriate hydration.  There is NO shade up there and it is recommended you do this hike in spring to early summer.  Also, this trail is HIGHLY runnable; with the trail consisting primarily of dirt with some rocks.

Keep your eyes peeled for wildlife!  On the way back, I came upon 4 buffaloes -- 2 on each side of the trail.  I expected to have to either circle around them or wait (they are slow moving and seem to like to hang out).  Also keep your eyes out for "cow pies" as the ground is littered with them.

After 3 miles of hiking you do come to the 3 mile marker.  While that may appear to be the end, there are two paths to take you to the true Frary Peak.  The left one requires some technical skill and is shorter.  I talked to a couple and they said it wasn't that bad.  While the safer looking one leads down the mountain a bit and then makes a tough ascent to the back side of Frary Peak.  I believe that is the official route but does require significant work.  The views at the 3 mile point though are still worthy of the effort.  Up until that point, however, the trail was tough at times but required absolutely no technical skill to reach.

I snapped a bunch of pictures and captured the beauty of the day.  I also managed to get a nice sunburn as well.  Enjoy the photos: 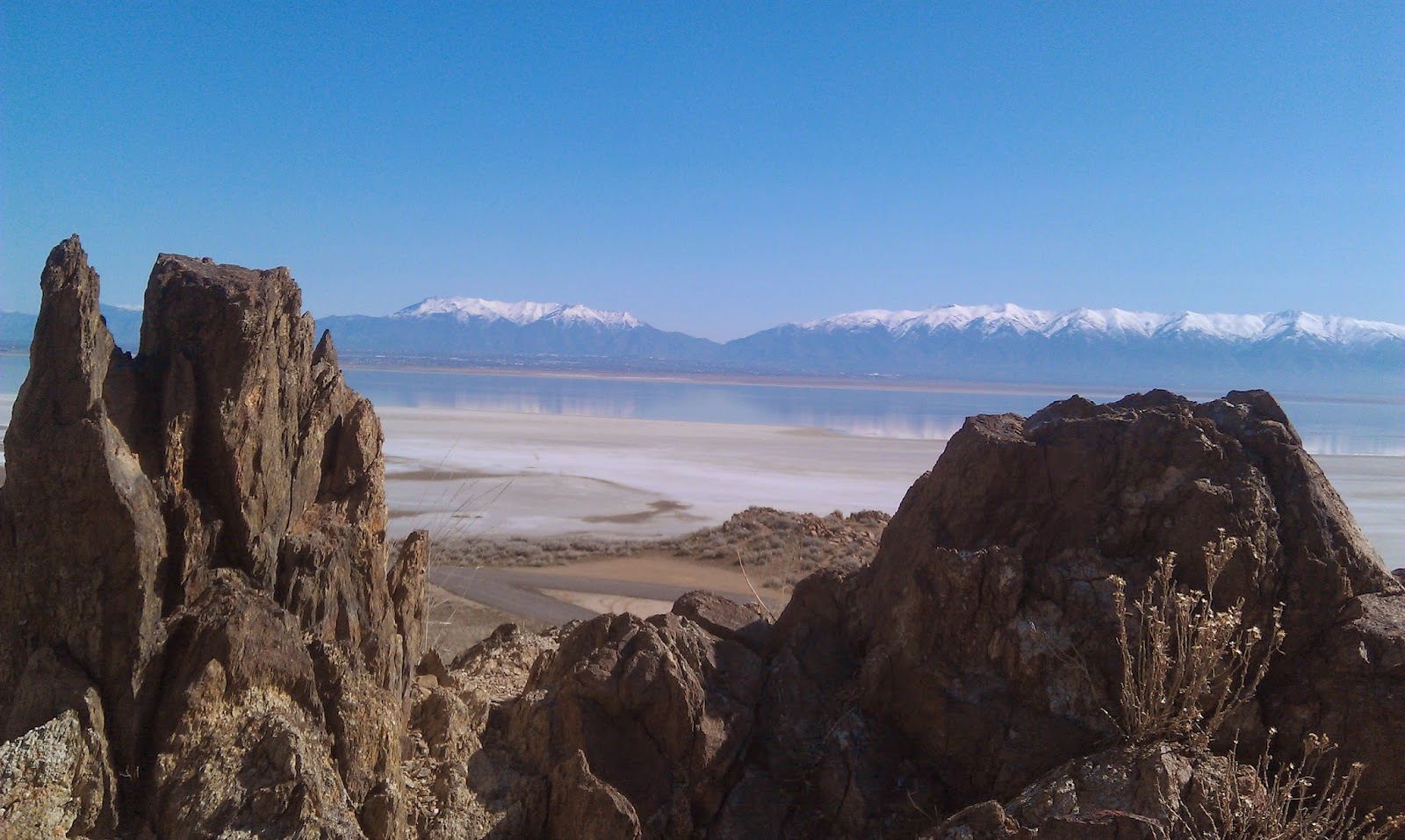 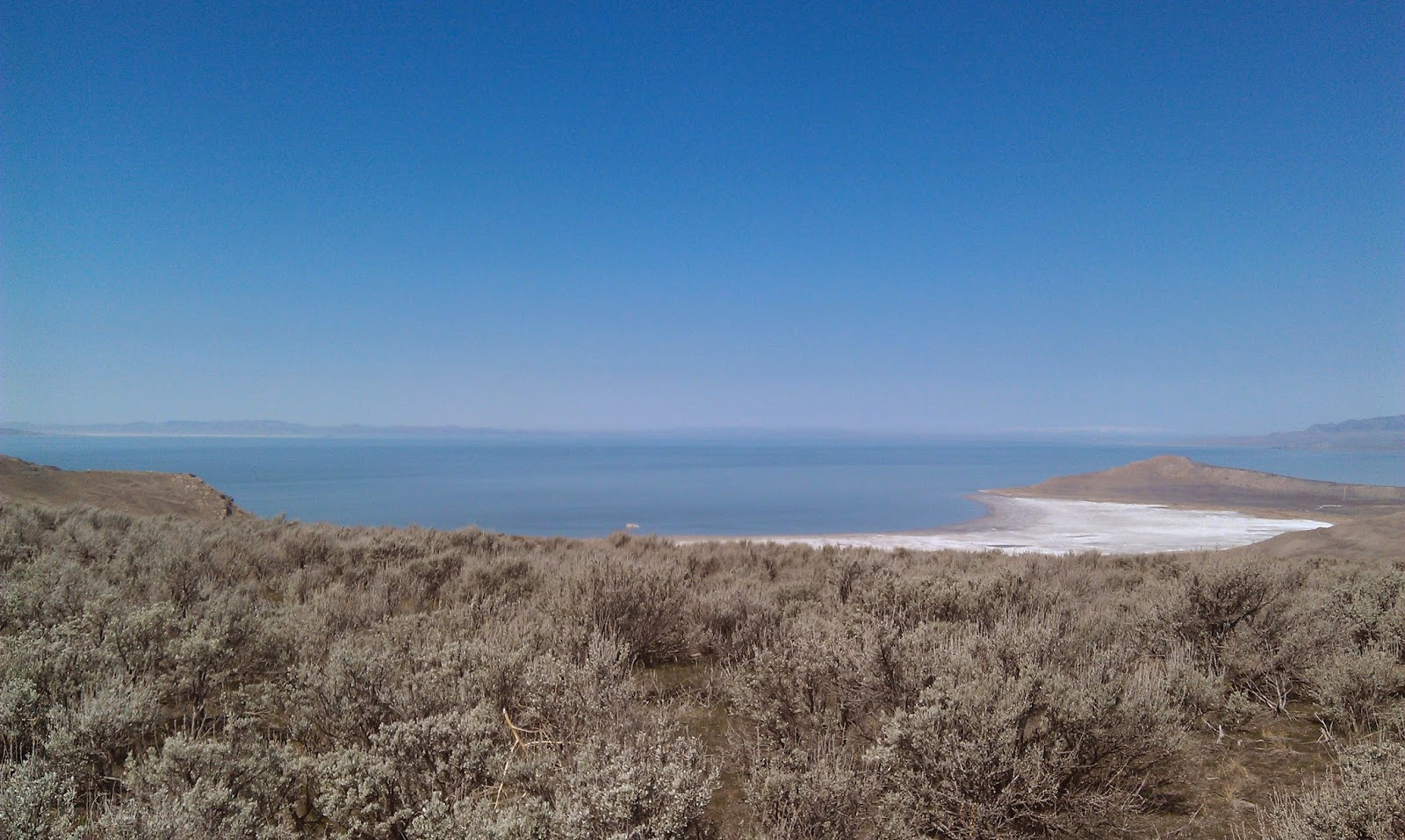 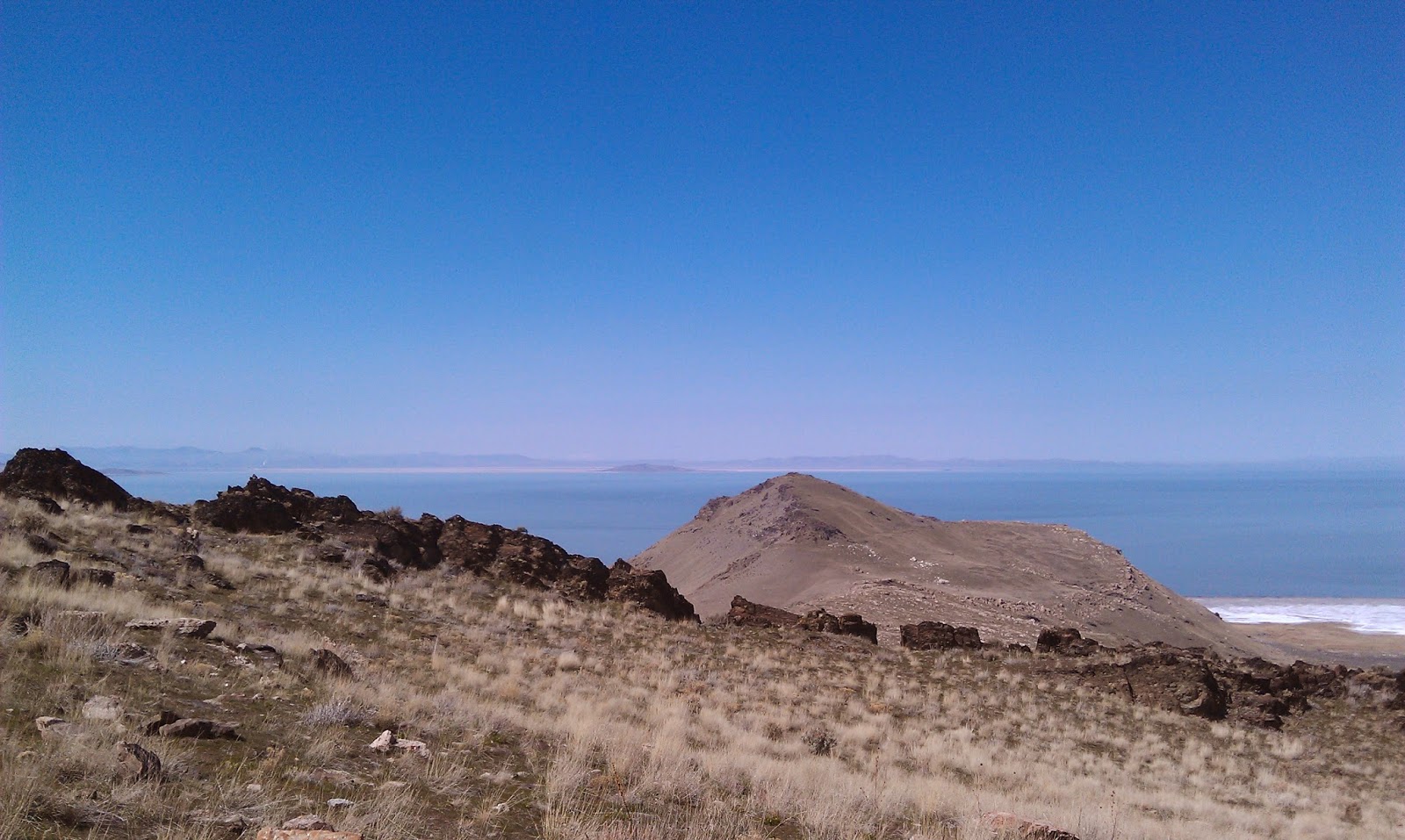 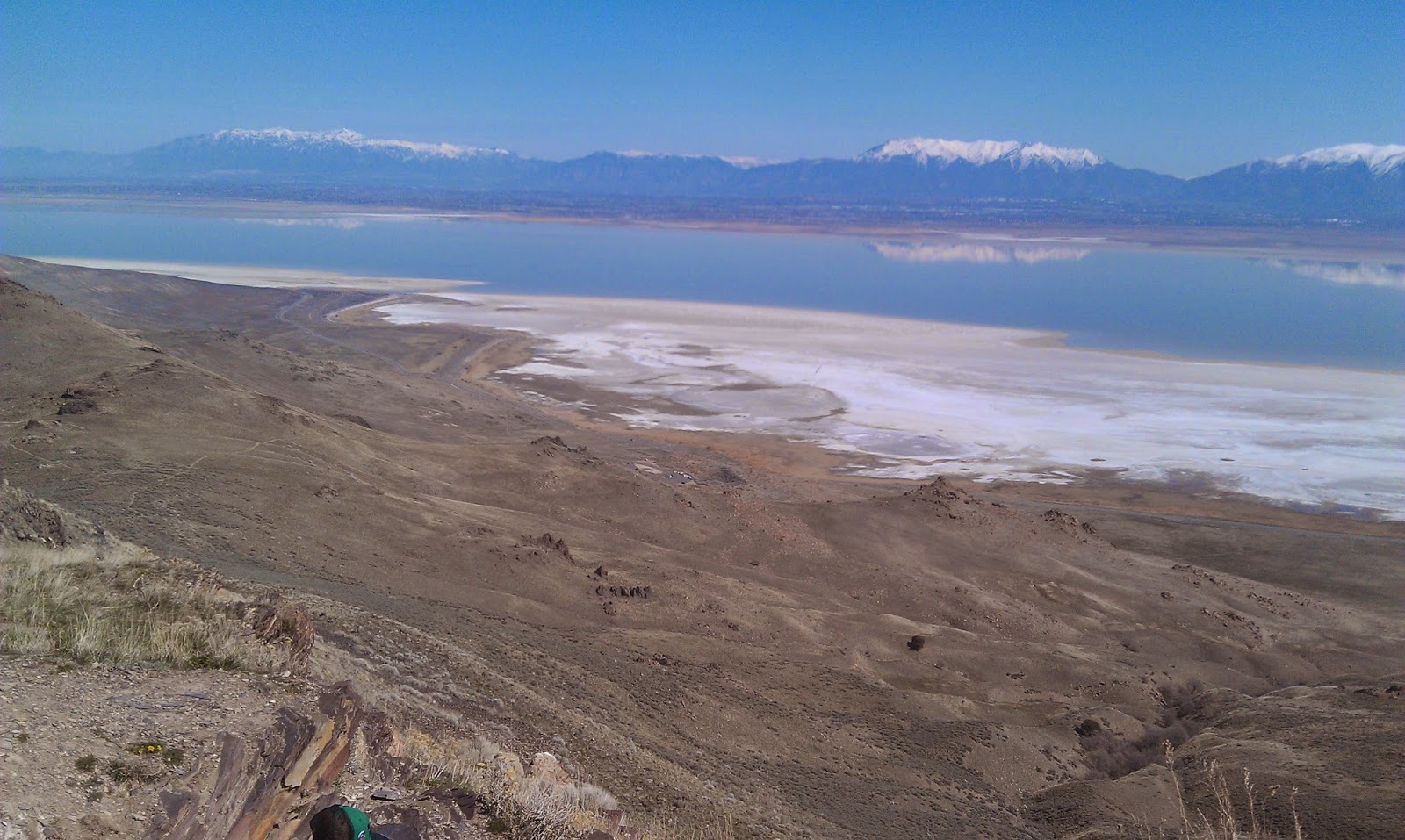 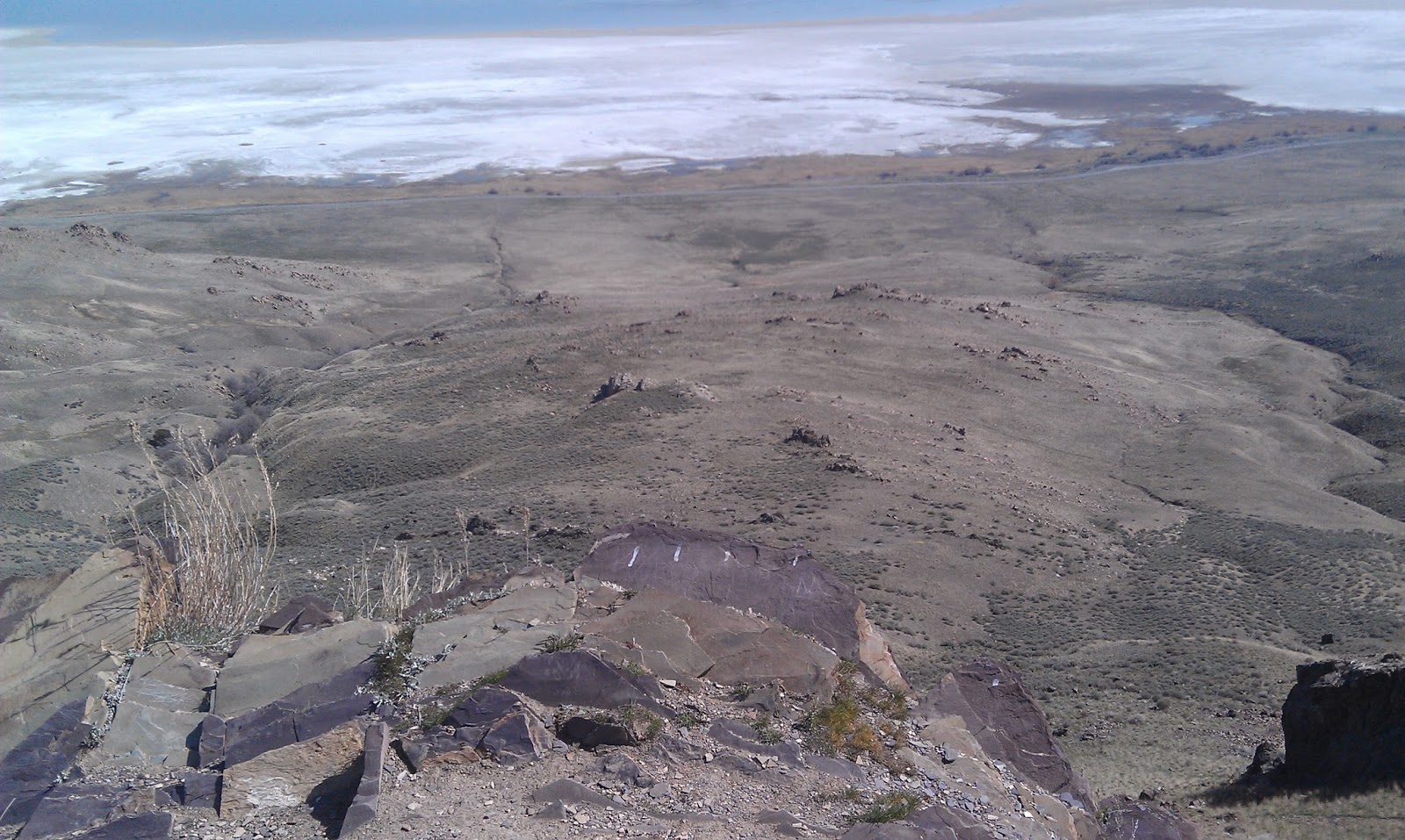 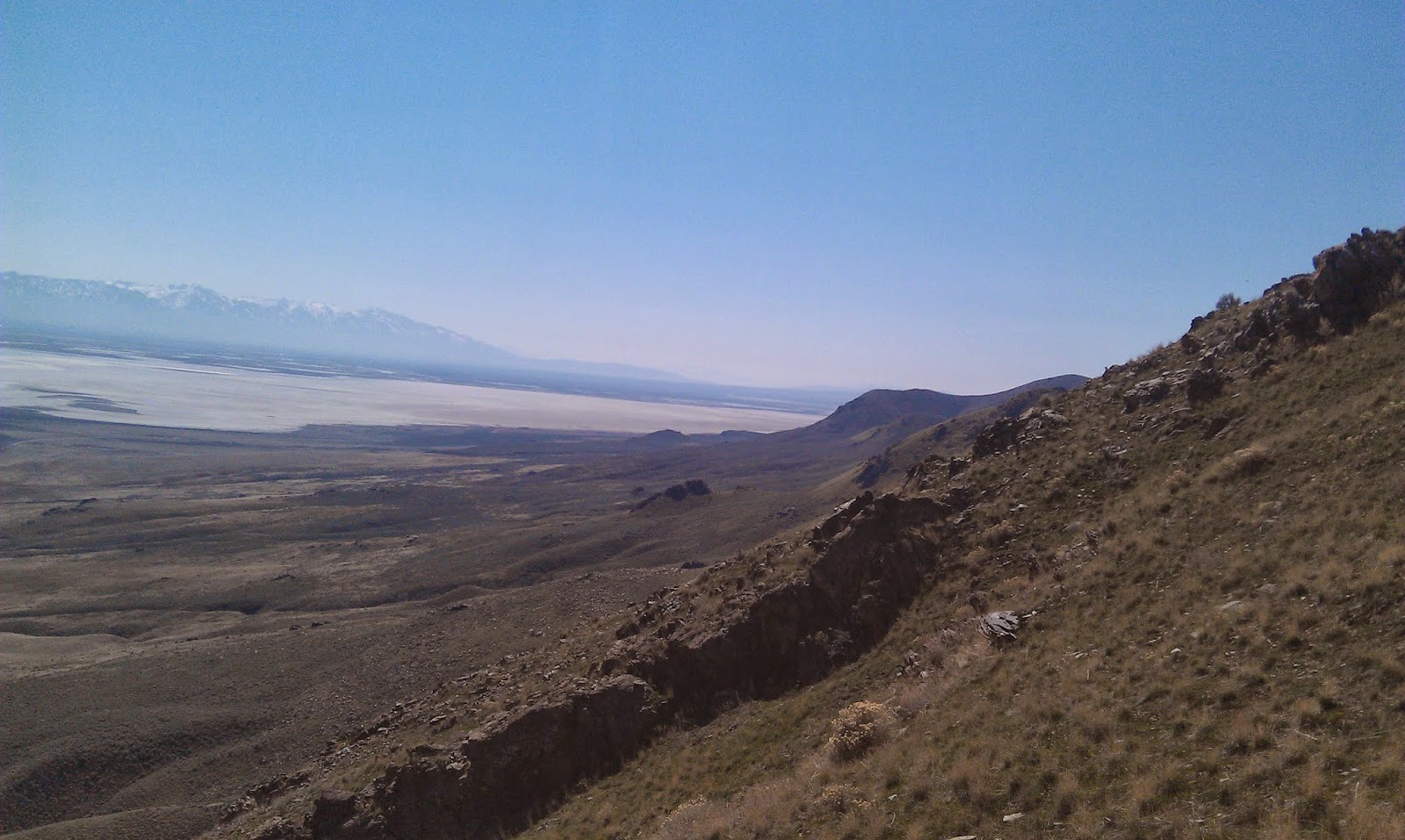 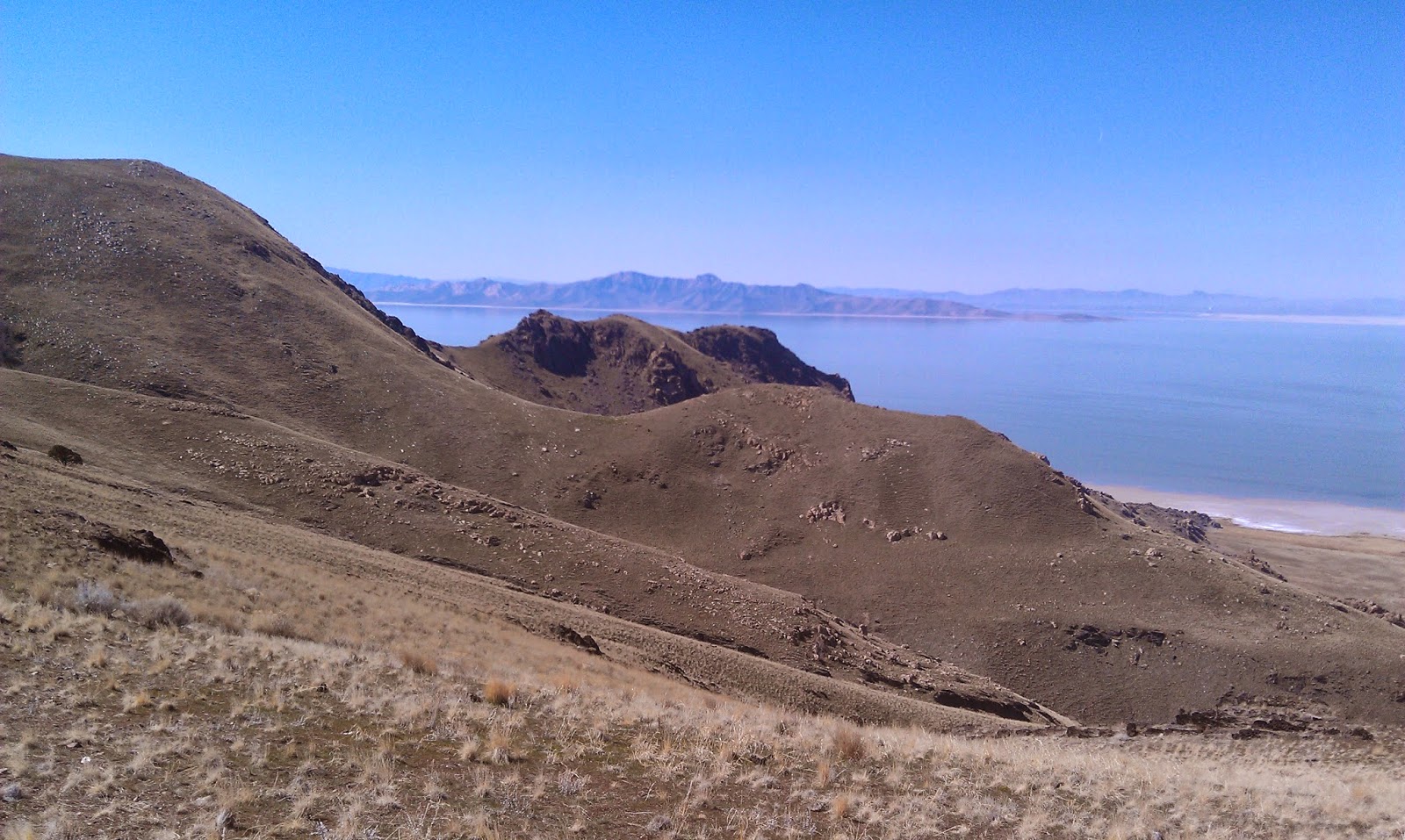 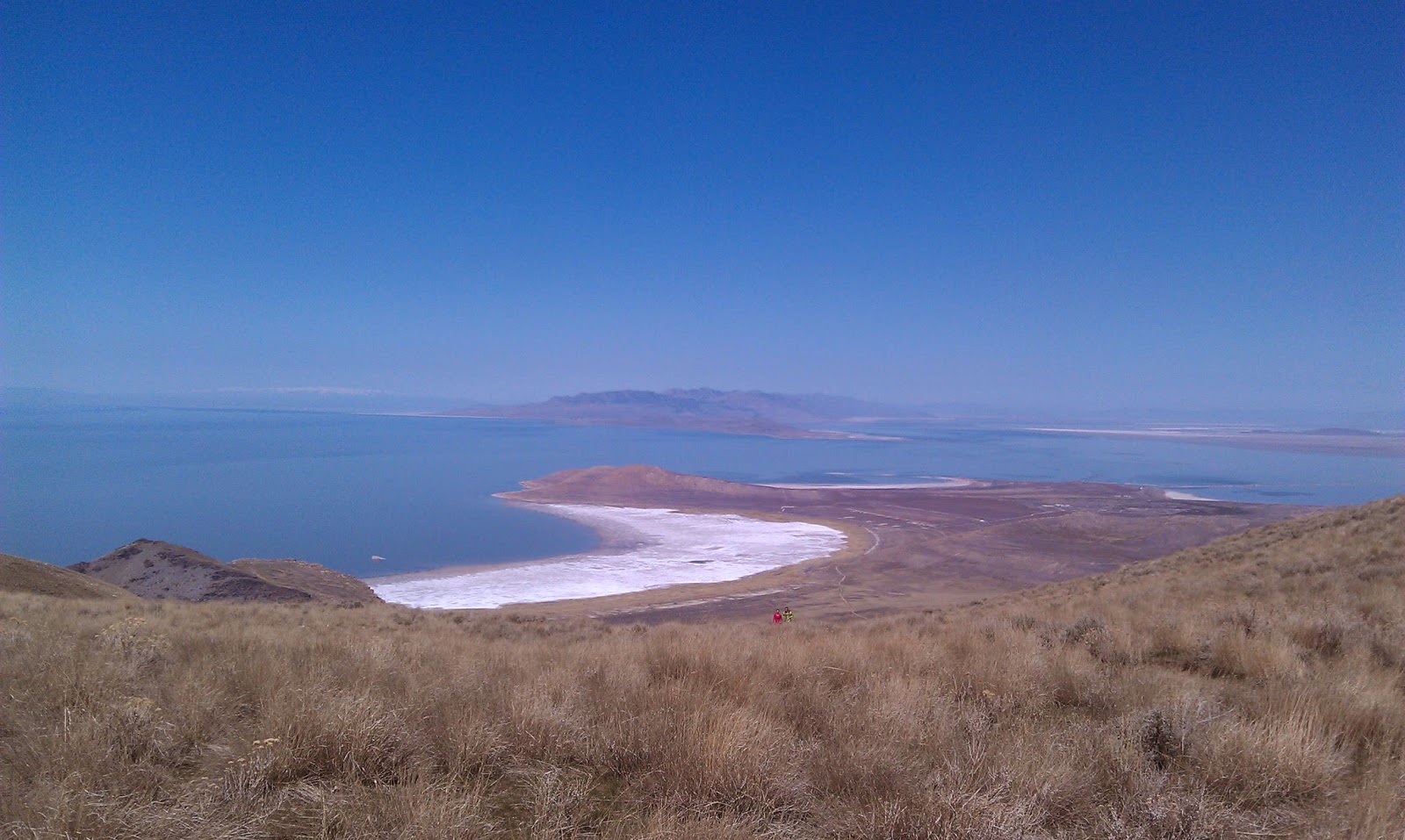 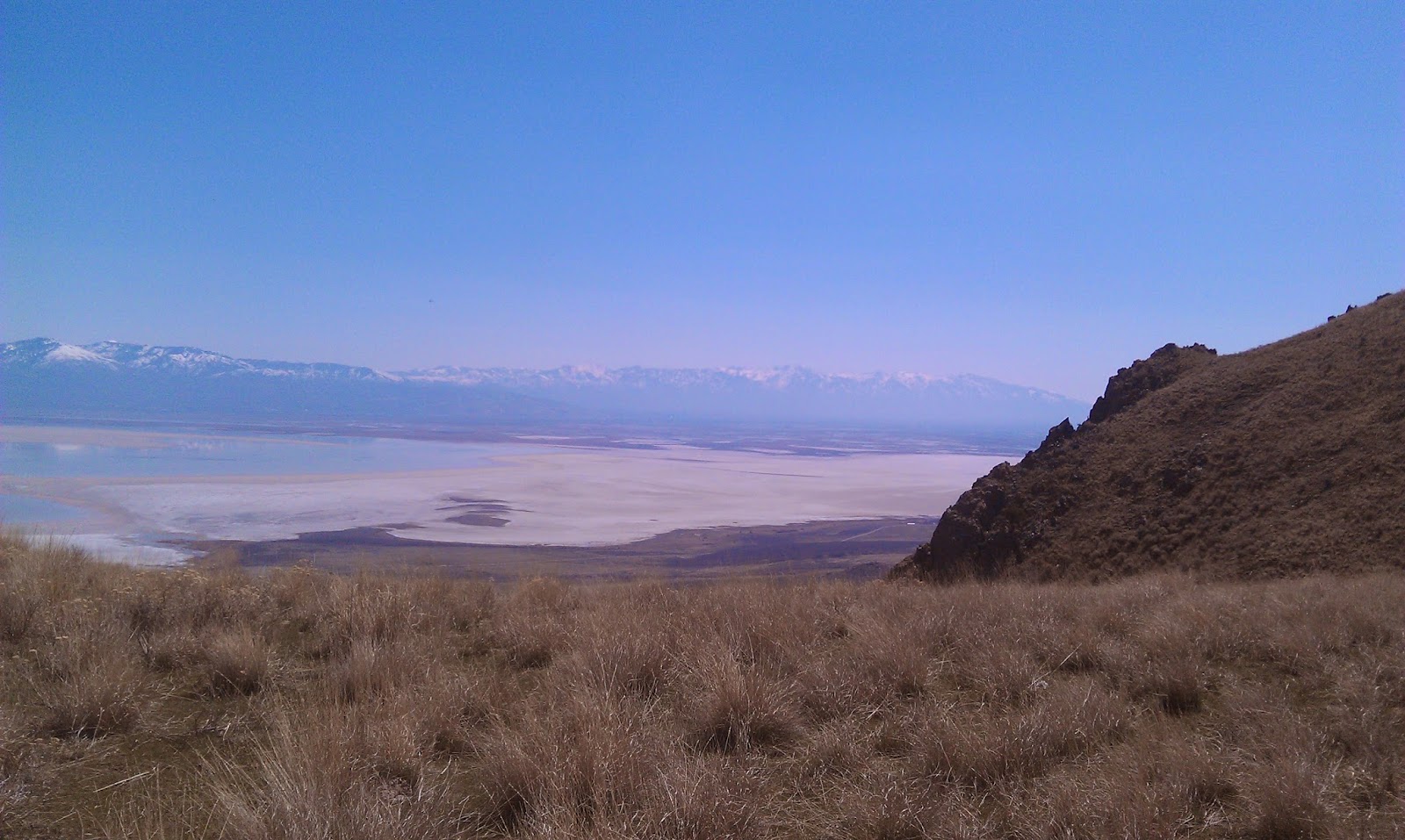 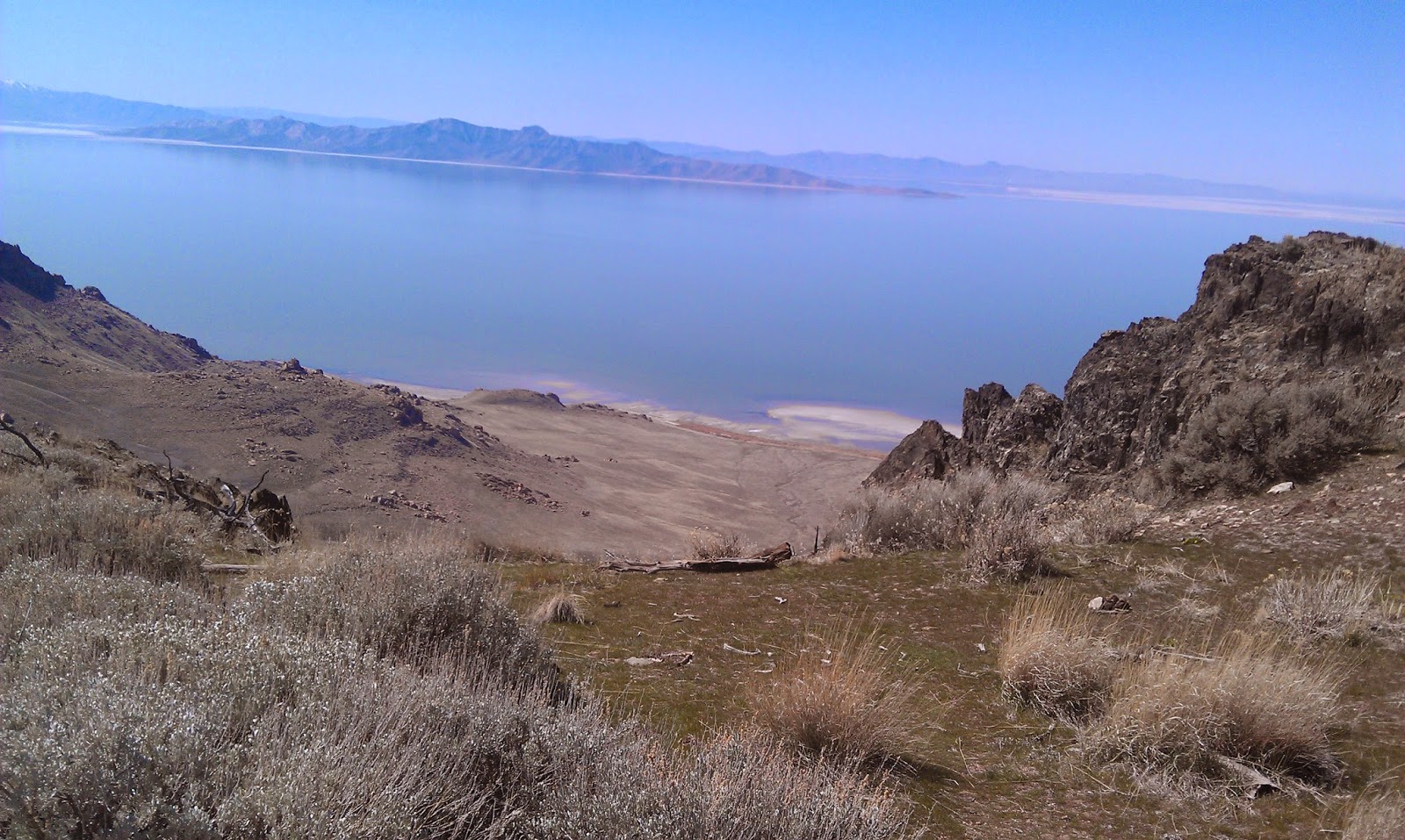 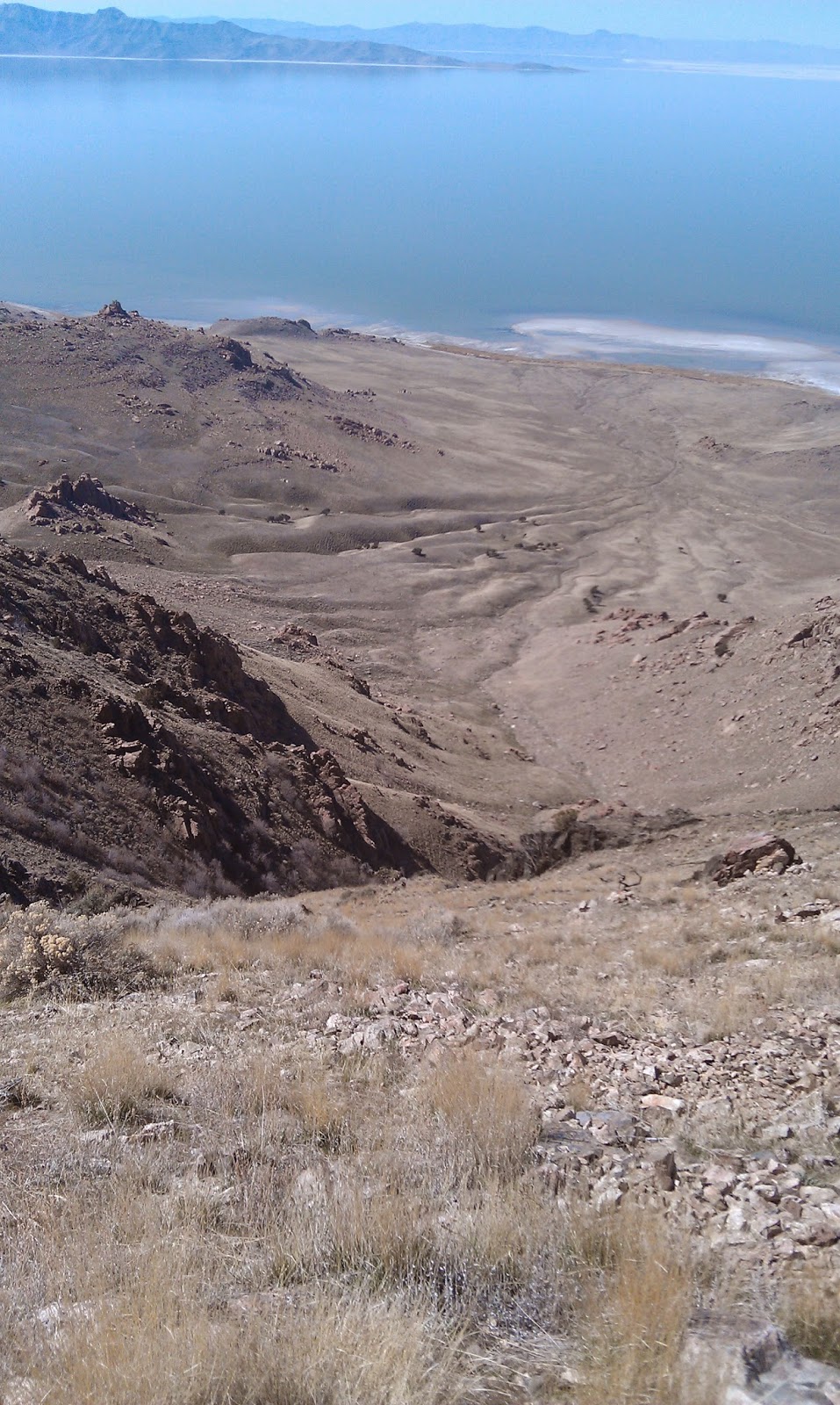 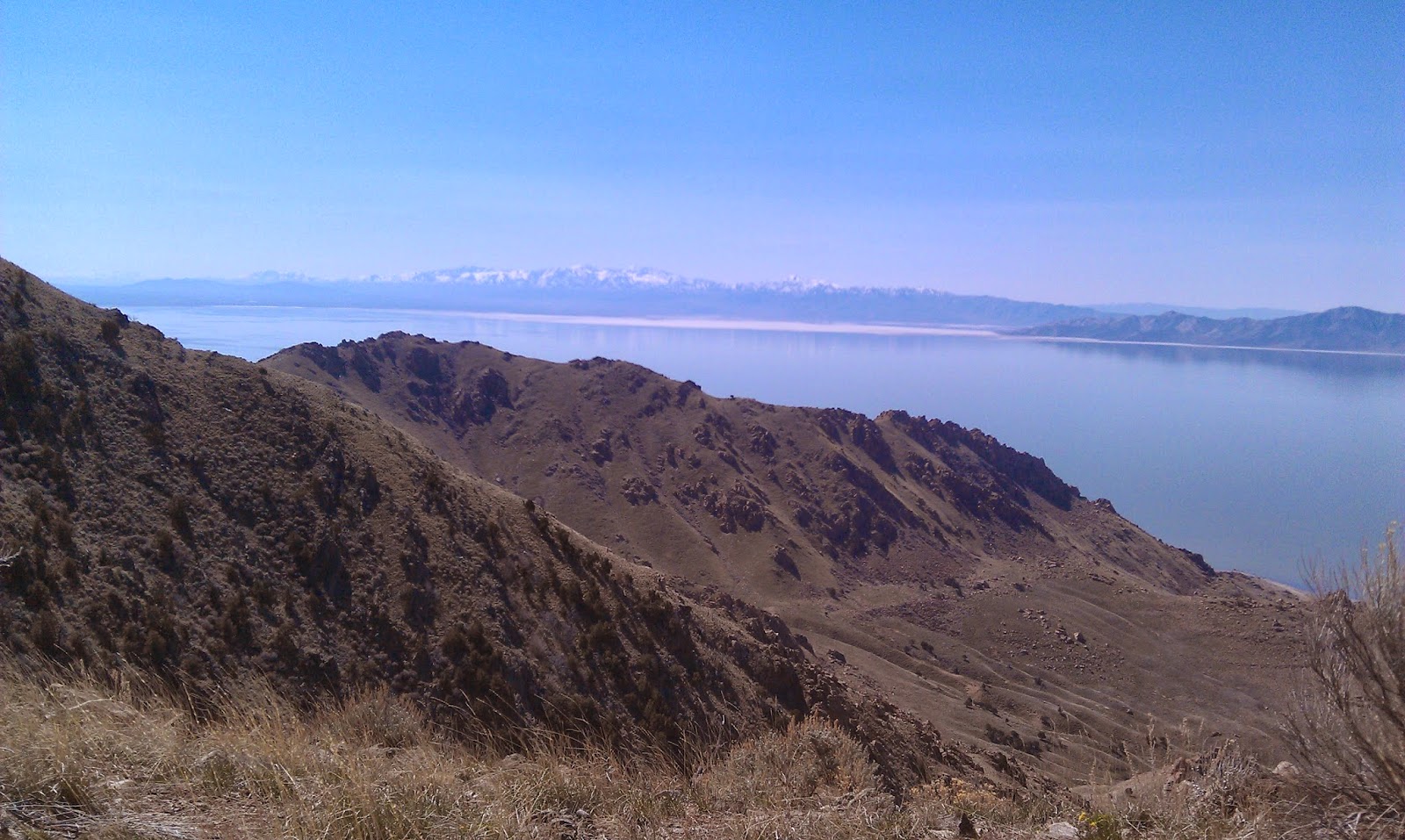 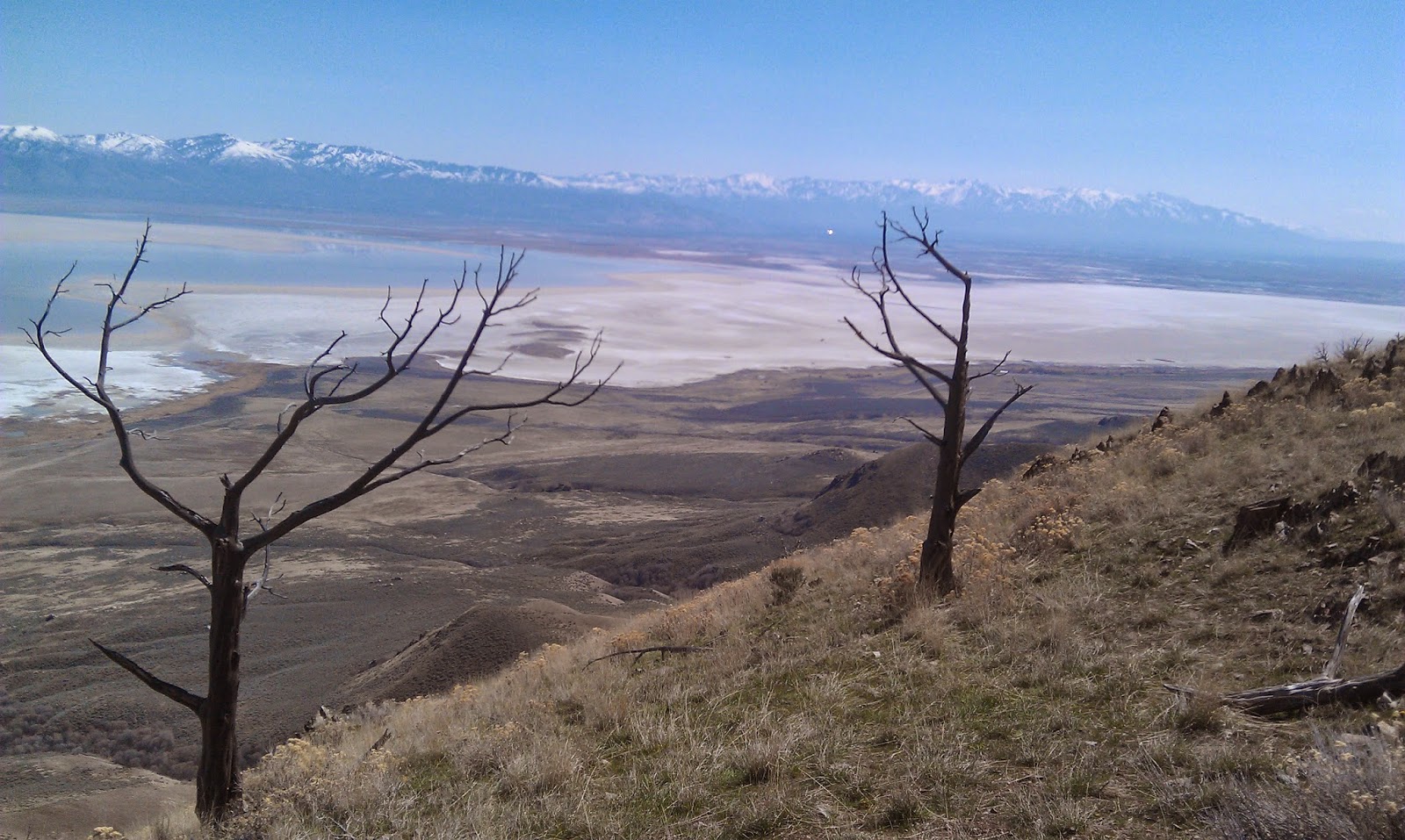 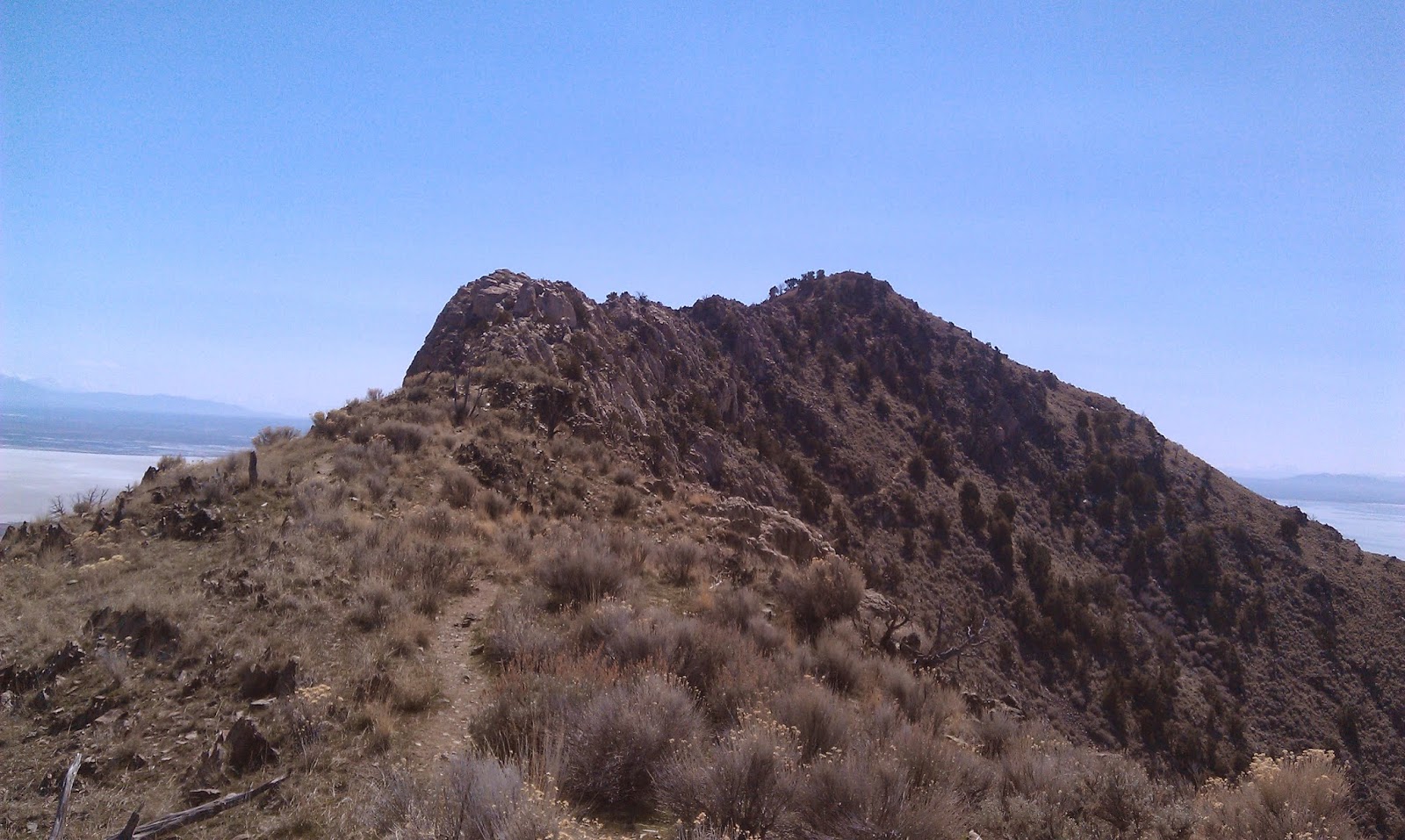 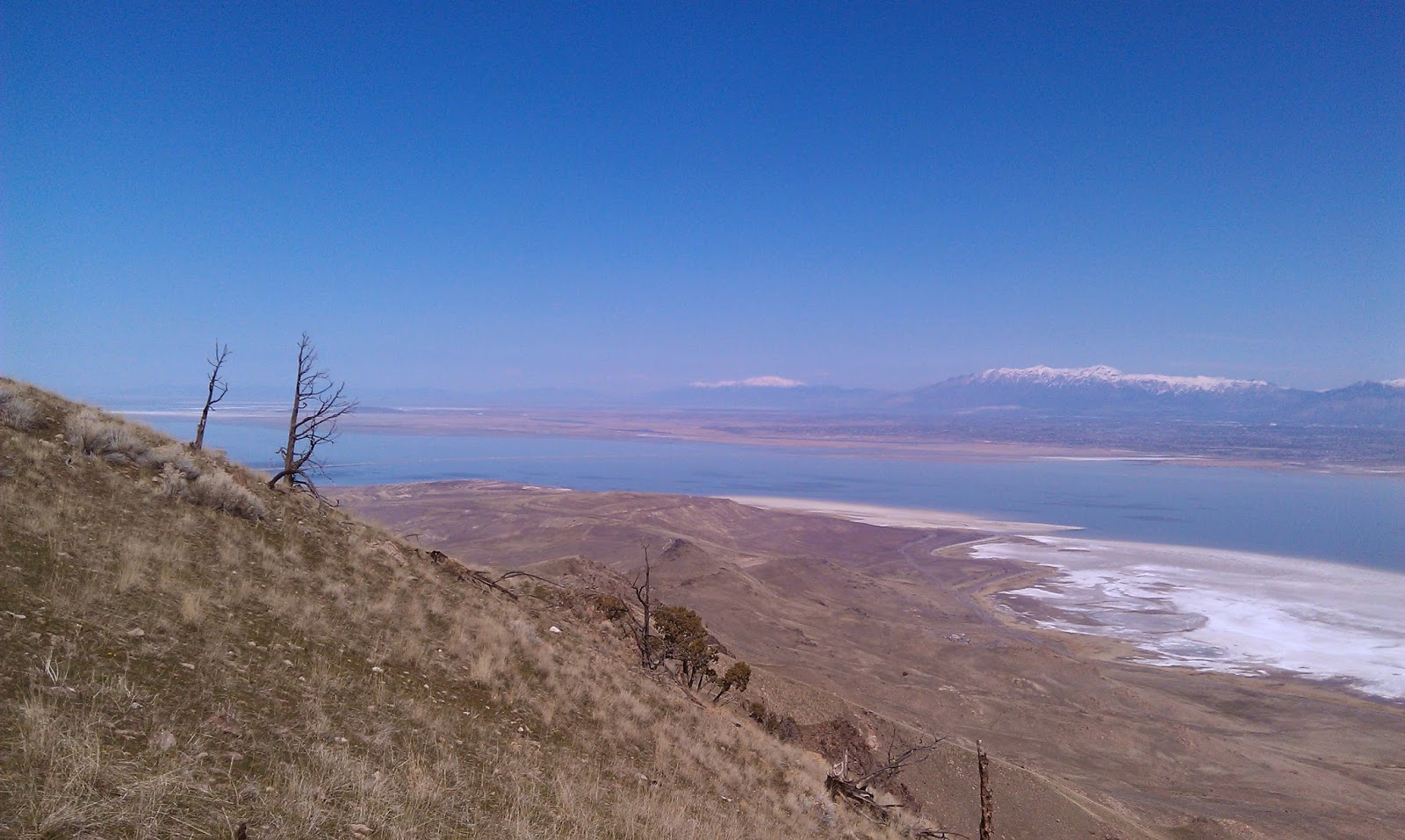 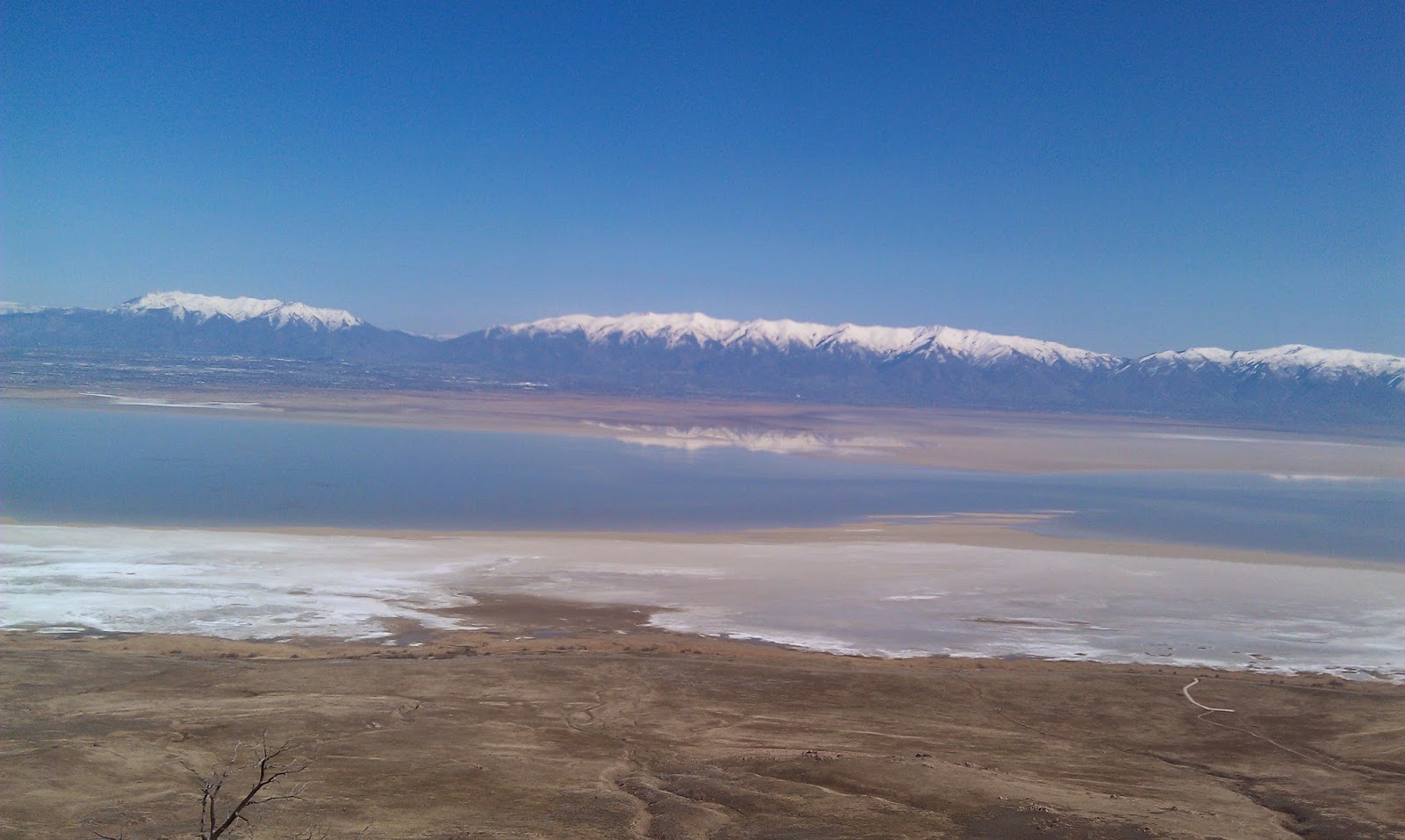 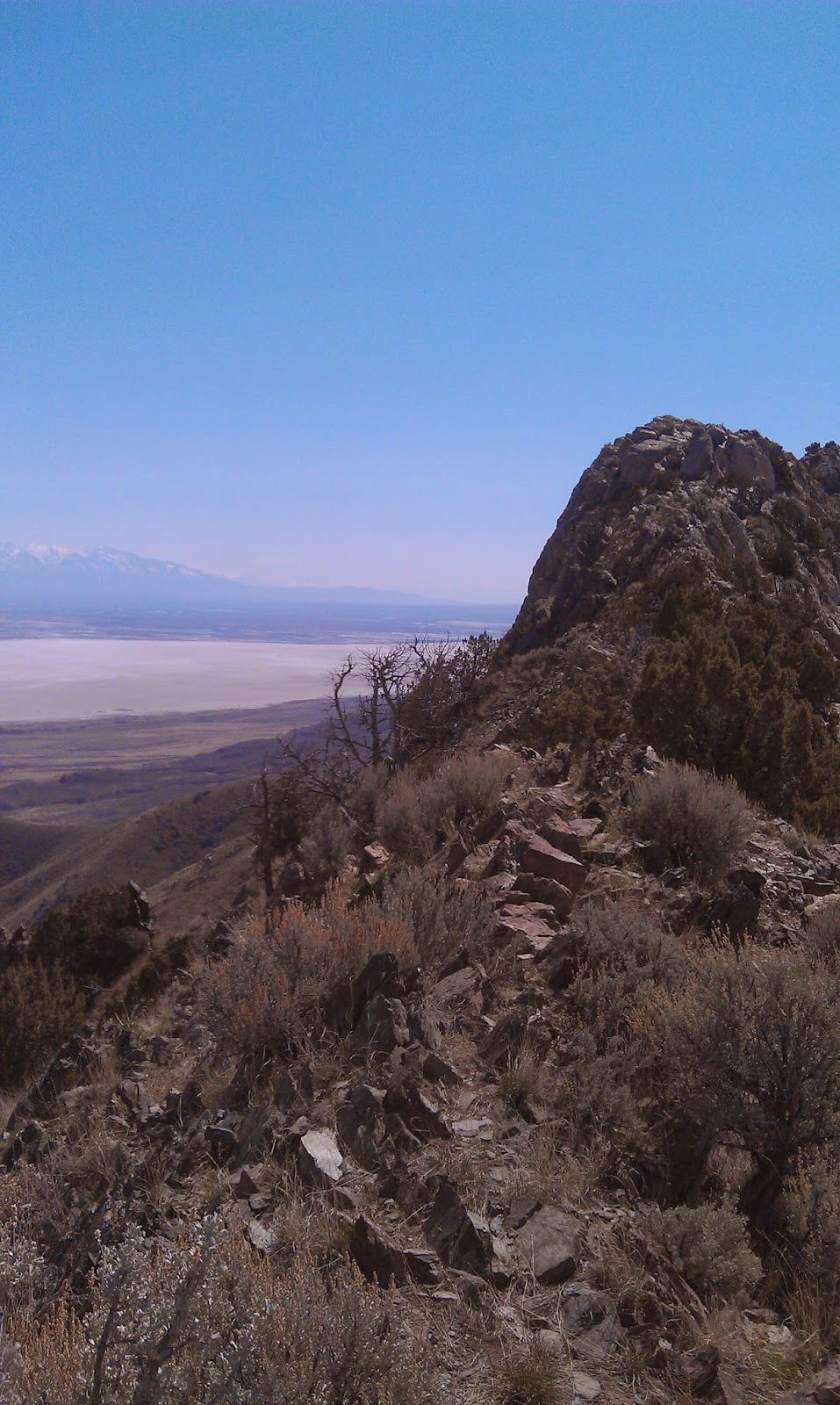 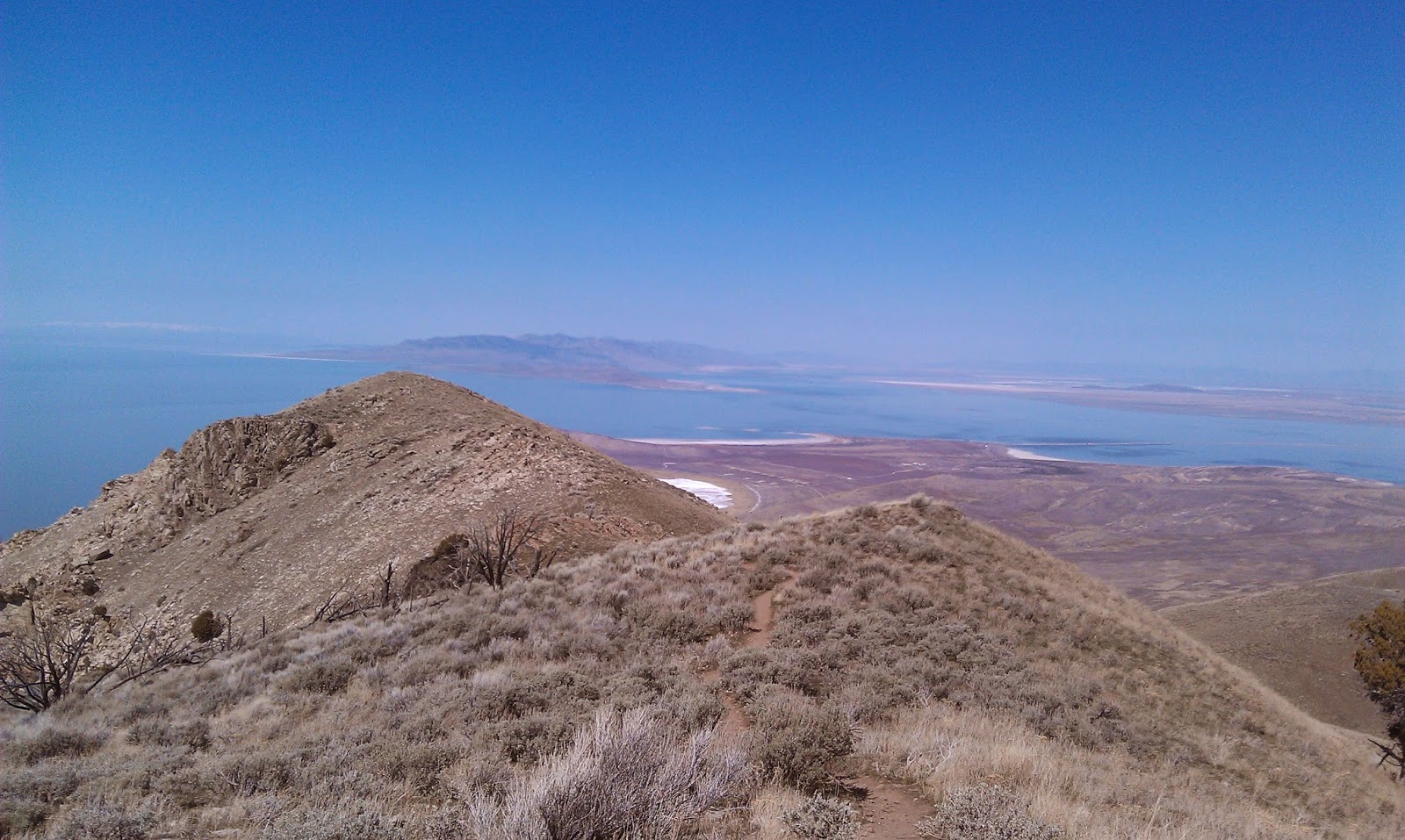 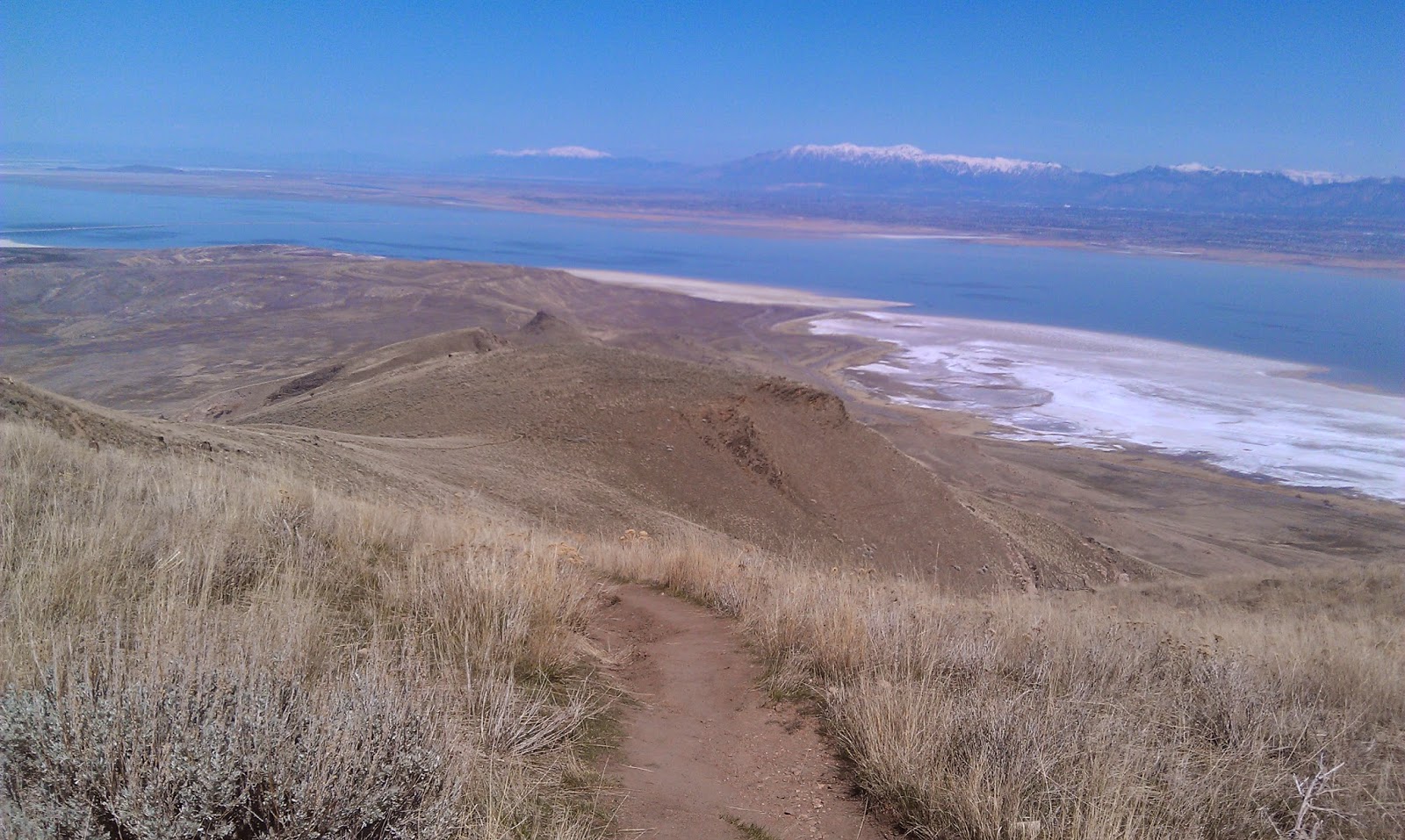 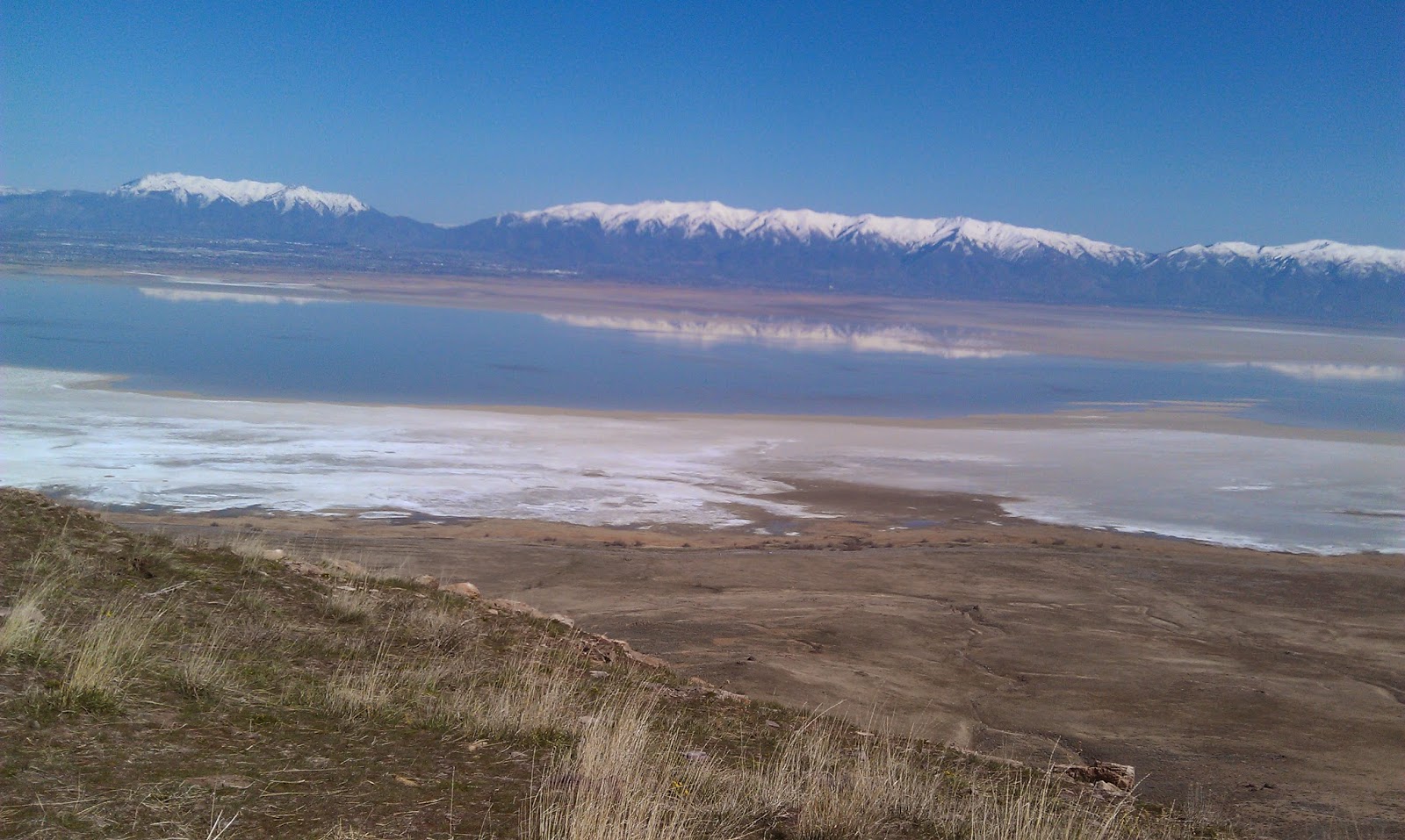 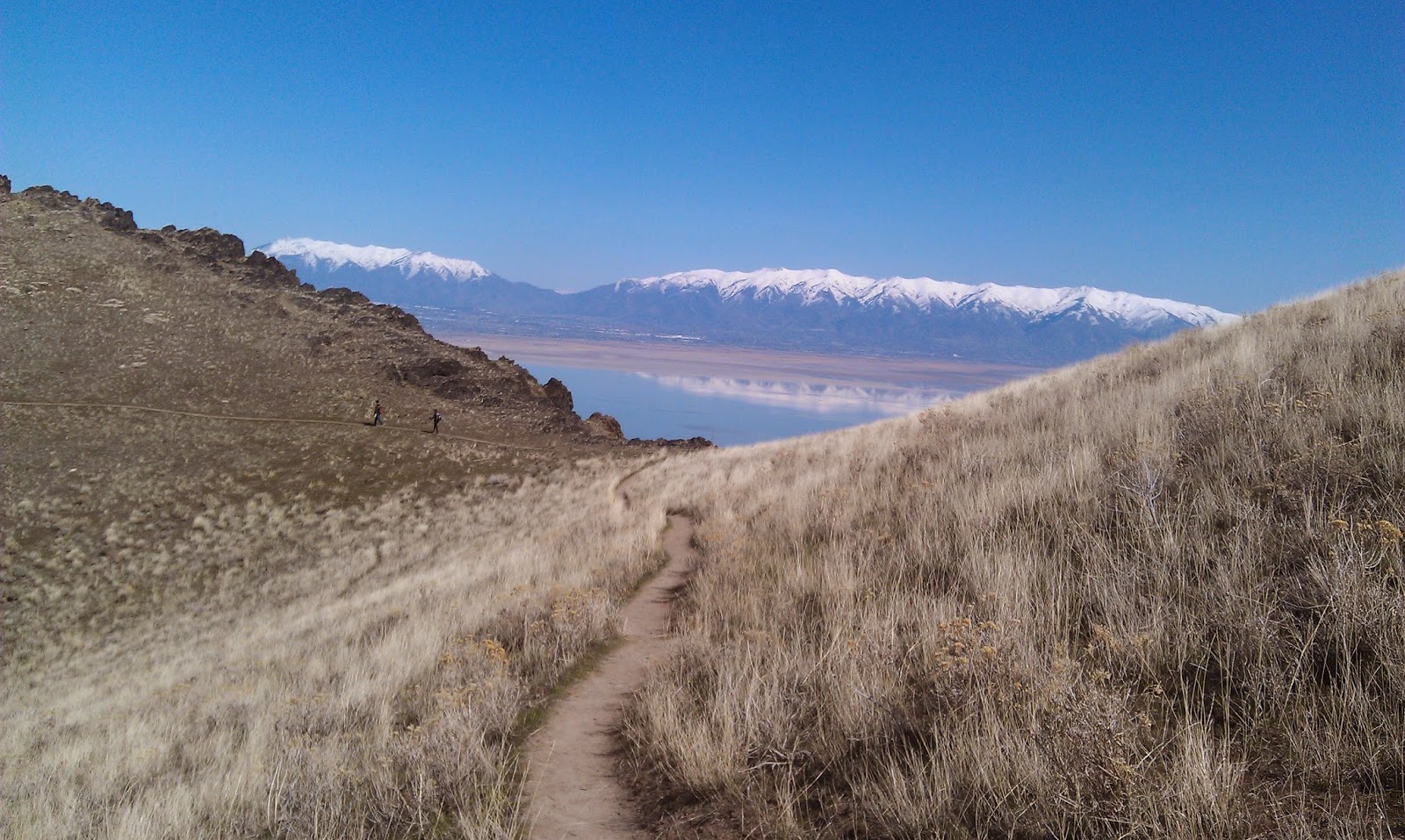 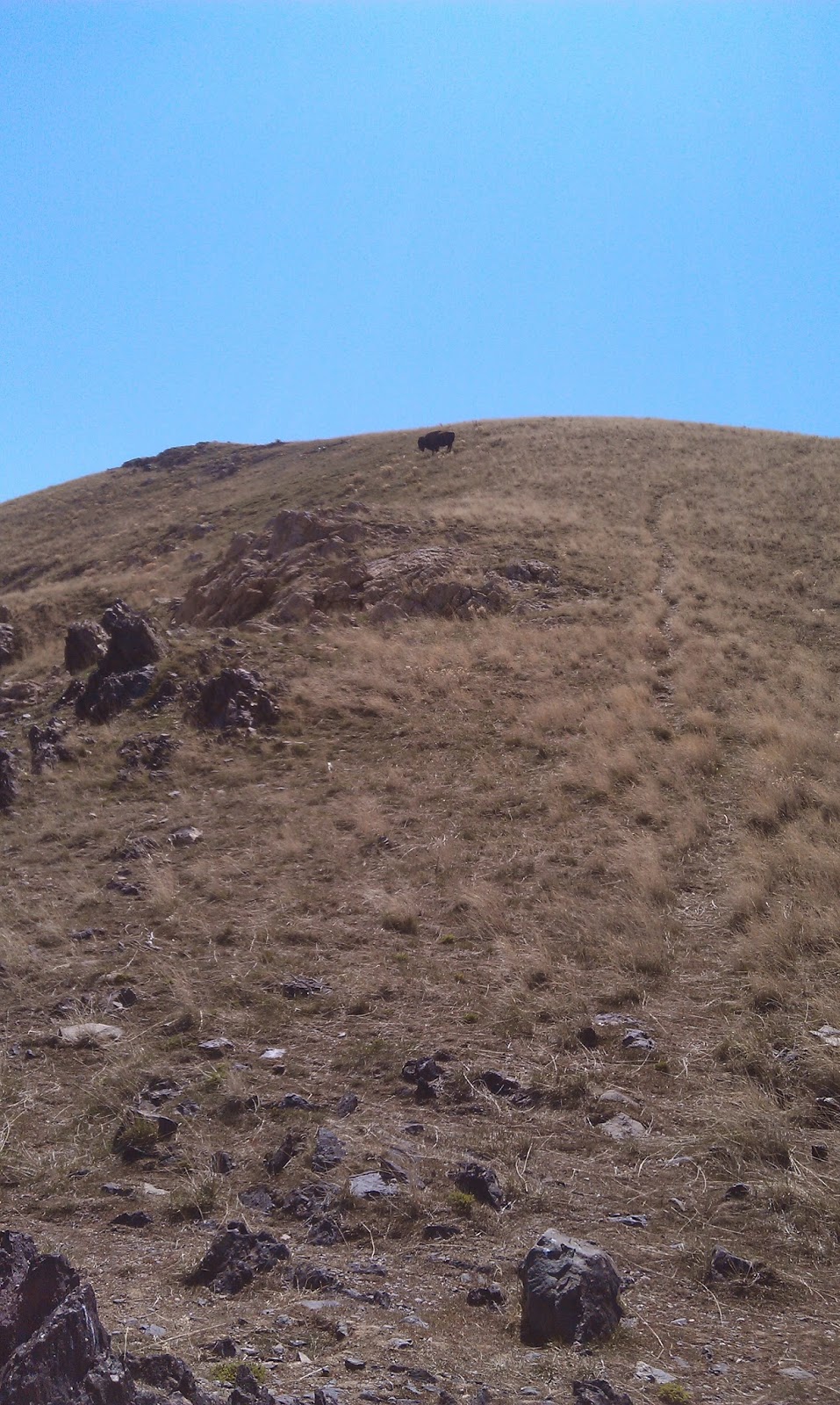 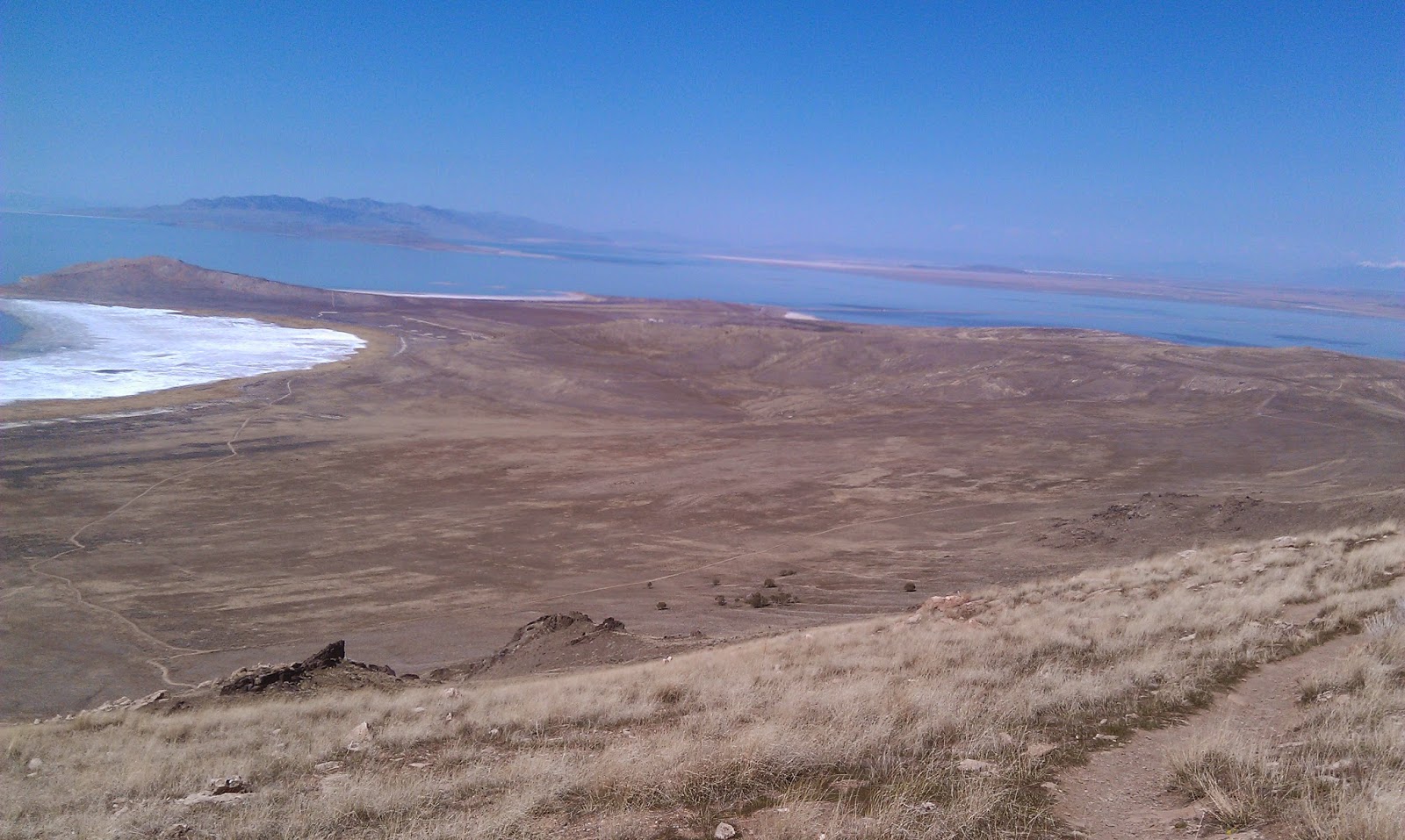 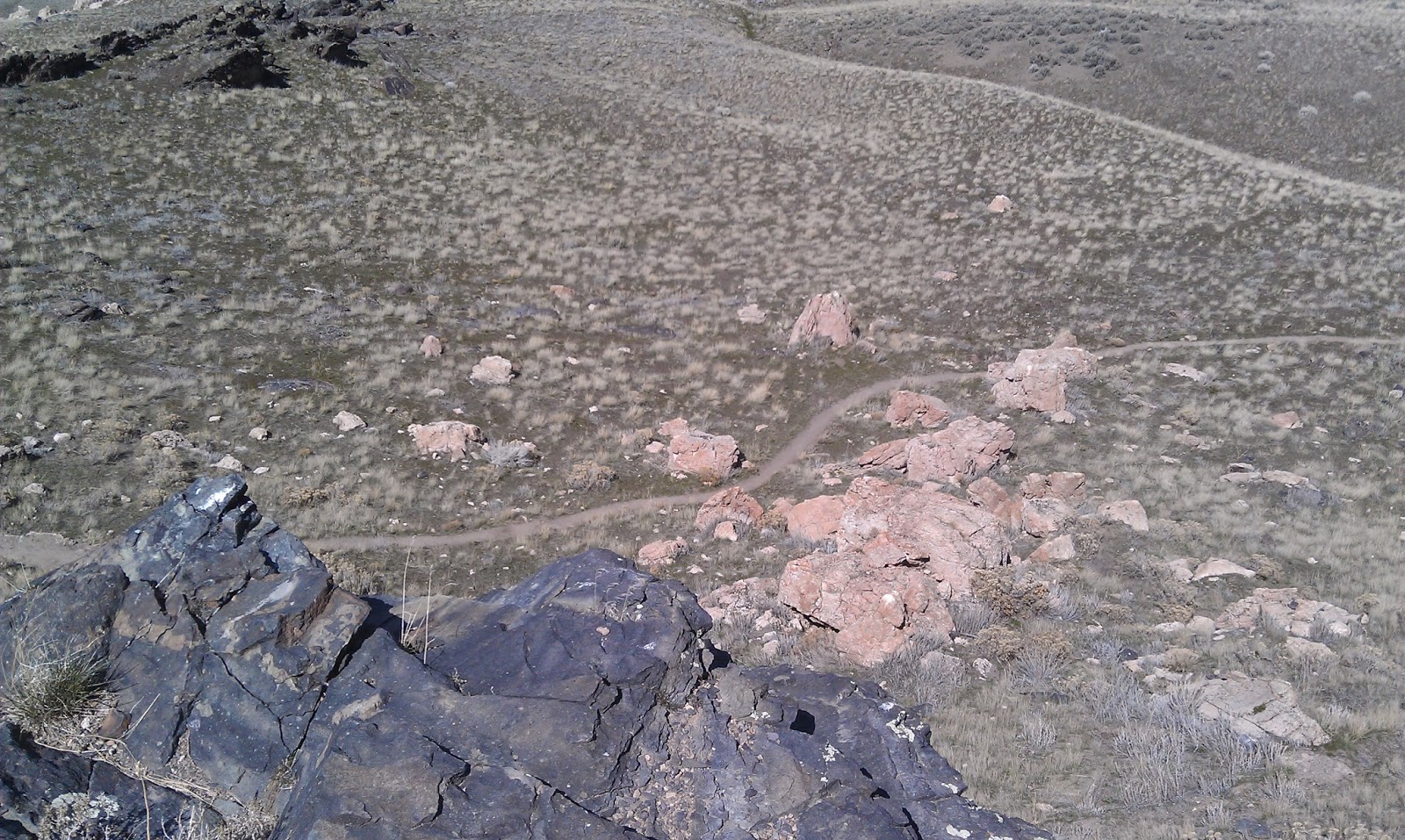 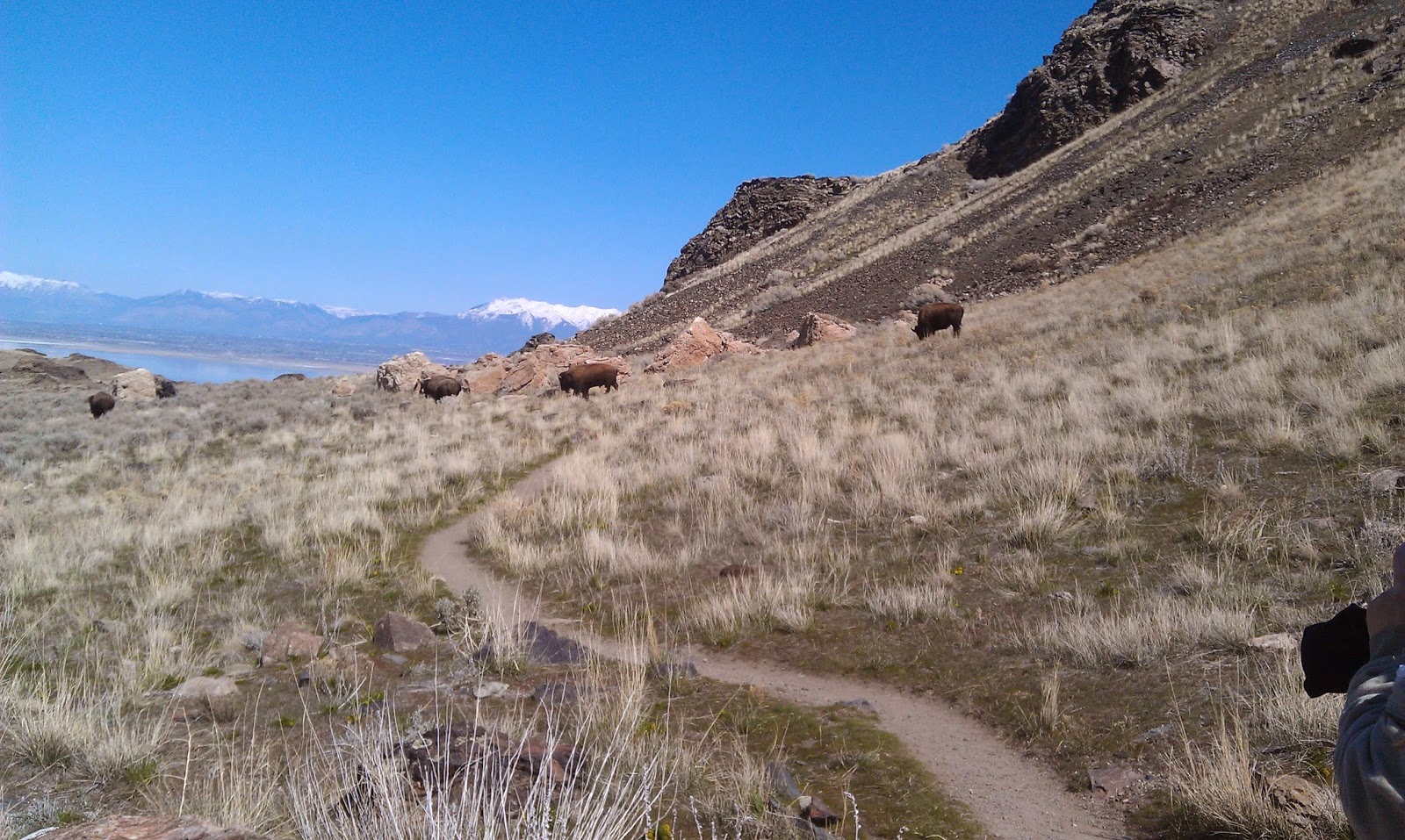