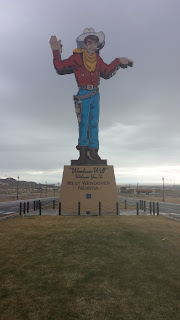 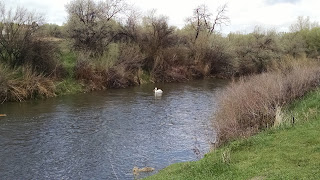 
This was another strange week.  I fully expected to be sore and tired from last week's Emigration Half Marathon.  It was largely a downhill race and it usually takes me a few days to feel not sore afterwards.

The rest of the week was kind of ho-hum.  I was in part recovering and in part prepping for this weekend's half marathon.  My race schedule for this month is pretty insane and I have to balance maintaining my fitness with being "race ready".

I did get in one speed workout session.  I did a series of tempo runs.  I did my warm-up and ran until I get to my normal turn around point.  I wound up taking a bit longer of a break upon arriving (bathroom issues) and then made the return trip back.  So I got in nearly 5 miles of quality training.  Overall it was good run and I came away feeling like it was a productive workout. 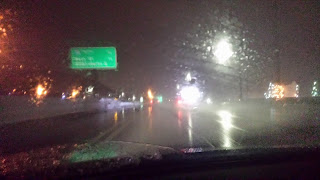 This Saturday I was supposed to race the Winter Striders Ogden Half Marathon.  I had rested for it and was all set to race it as well,.  However, all throughout the week they were warning the north Utah area that rain was in the forecast.

The race directors had sent out numerous emails to be prepared for winter weather.

The previous night I packed just about every imaginable kind of clothing and had two massive piles of running "junk" on the table.  I dutiful woke up at 4 AM to the site of absolutely no rain.  None whatsoever had fallen throughout the night.

Once I got to Layton I decided to turn around.  My car was hydroplaning on the freeway and I saw lightning.  So even if I made the rest of the journey I figured that it would be canceled from lightning.  Also, I didn't fancy sitting in an open field for 45 minutes with nothing but an umbrella and a wind breaker.  So I turned around and came home.

I checked in on Facebook and sure enough the race directors canceled the race.  They are working on rescheduling it.

Believe me, I was really upset with myself for punking out on the race.  I had paid a decent amount of money for the series and I have already missed out on one of the races.  I am also likely to miss the 30K, since it comes one week after the Salt Lake Marathon.

Hopefully I can make the make-up race.

On Sunday I was pleasantly surprised when I got up after an early night of gambling in Nevada to go for a run and didn't feel too bad.  I wound up taking a route I hadn't taken in a while and added a new twist to it. 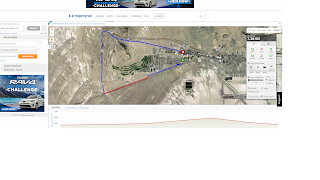 It was nice to get on an ATV trail that was for the most part fairly flat and do some exploring.  I wound up doing a fairly slow 7.5 miles and just barely beat an incoming storm.  In fact, as I was heading into town it was starting to drizzle and by the time I got to my hotel it was coming down pretty good.  I loved exploring the trails and was itching to do a longer run, but time and energy level constraints held me back.  Also, on the plus side, I found a very nice compass that was laying in the middle of the trail. 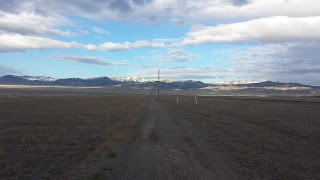 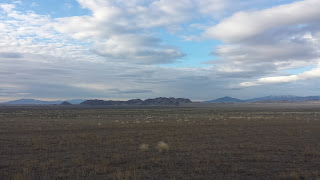 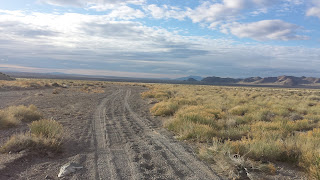 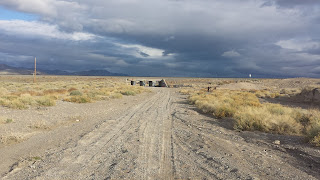 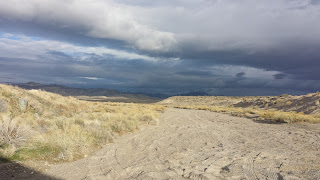 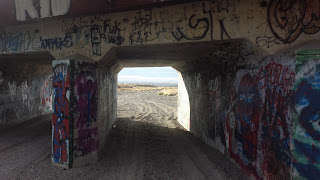 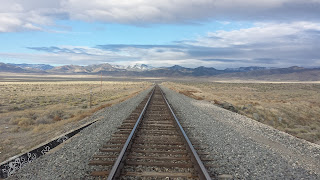 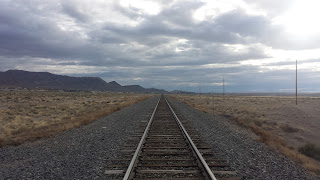 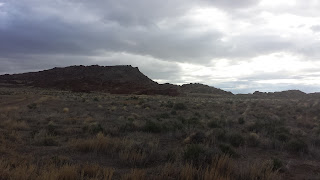 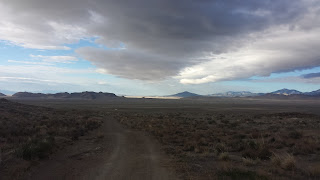 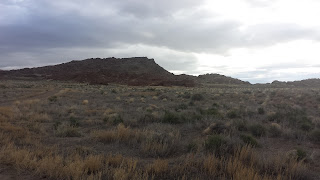 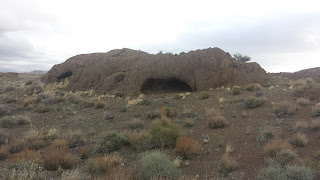 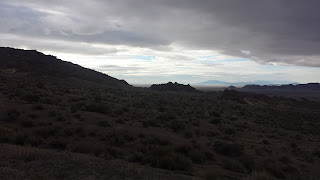 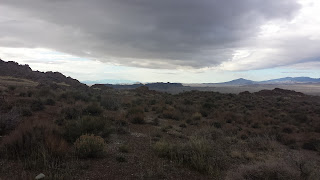 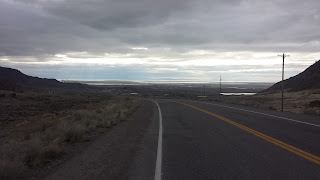