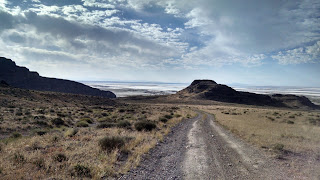 
Well another week of fairly ordinary training.  I suspect I ran about 38 miles for the week, although as of this writing I can't recall for the life of me how far I ran on Sunday morning.  I suspect it was a 7 mile run though.

After Monday's run, my right knee was bothering me.  It was feeling okay for most of the run but after stopping and chatting with a fellow runner, I had a hard time getting going again.  My knee just felt off.  I managed to get home on it and throughout the night and the next day, my knee was just painful.

Being smart, I decided I'd take a "rest" day and go for a hike instead.  I am glad I did. The flowers were up in Alta Canyon and it was enjoyable having the area almost to myself.

Also, on Monday, I took the day off.  I needed a long weekend and decided to take a day off and head out to Nevada.  On Monday morning, like usual, I proceeded to go for about a 6 mile run in the desert just north of West Wendover.  I was basically straddling the Utah and Nevada border but I managed to get follow an ATV trail I haven't been on in a while and captured some interesting photos.

I almost never seen anything alive out there but on my Monday morning run I ran into a family of Pronghorn Antelope.  Most of them took off when I approached, but a few stuck around to watch me.  I have no idea what they live on, as vegetation is pretty sparse, but they were out there.  Always makes a run worthwhile when you see something new. 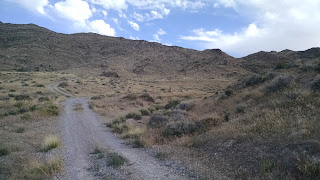 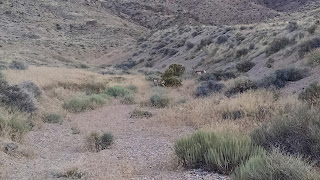 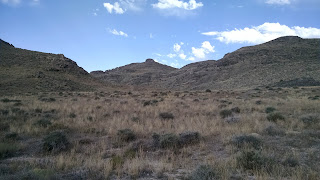 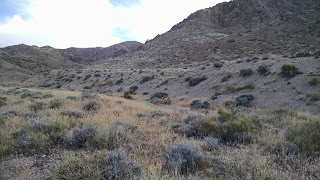 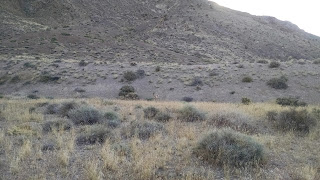 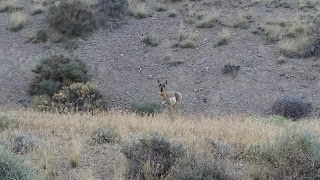 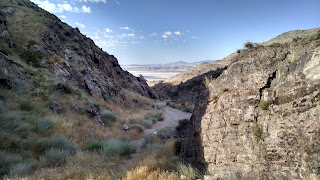 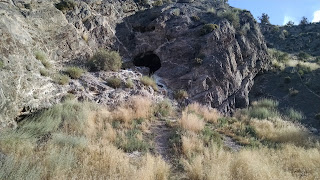 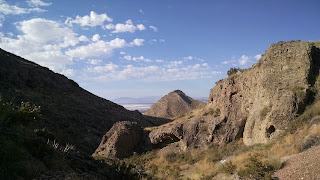 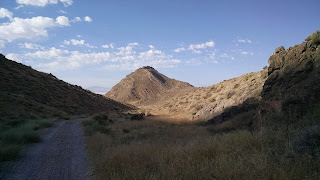 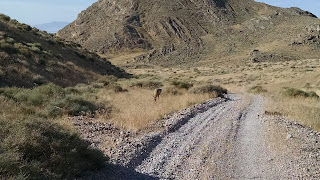 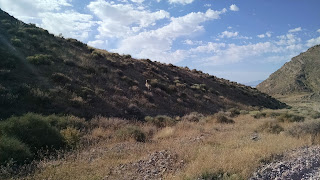 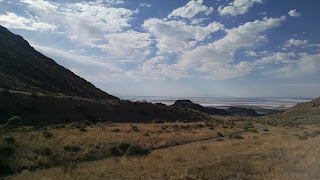 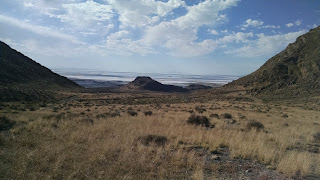 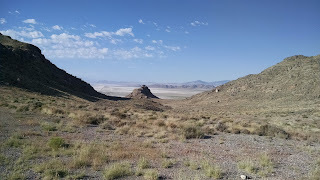 Soon, I expect to start loading up on more mileage and long runs.  I have at least two marathons this fall, and I need to rebuild my endurance and hopefully acquire a bit of speed.  It is hard to train, however, when the summer has been brutally hot.


I did officially sign up for the Tahoe Marathon (the Sunday run).  So I'll be taking down California in early October.