Last year, I had the opportunity to explore the Big Mountain Trail.  I noticed while I was there that there was another trail called the Mormon Pioneer Trail.  This trail is located up route 65, midway between the I-80 and Morgan.

The Mormon Pioneer Trail is a historical trail that follows the path of the original Utah settlers as they came into the Salt Lake Valley some 170 years ago.  I don't know how they got their wagons down the trail and it must've been a massive undertaking.

The trail is also unique in that you generally start at the head of the trail at the top and work your way down to the Little Dell Reservoir.  This route is about 5 miles long (each way).  The decline isn't terrible and actually the trail is used by cyclists and runners alike.  It isn't rocky and the ascent is generally forgiving.  Keep your wits about you, as some of the cyclists were a bit aggressive and were cruising down the trail at breakneck speed.

This trail hugs the Route 65 road and you can almost always hear cars passing by.  So I never really felt like I was "out there".  Also, the trail crosses the road a few times and you have to walk through a campground to follow it.

Most of the views can be found at the very top and the bottom near the reservoir.  The rest of the trail is surrounded by trees and to be honest, wasn't terribly exciting.  The trail, however, was pretty shady and is good for a sunny day.

I shot a lot of photos and I hope to run this trail some day as I think the footing is reasonably good and would provide a hard, but not gut busting workout. 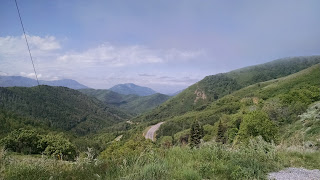 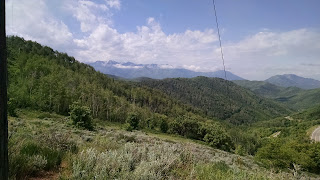 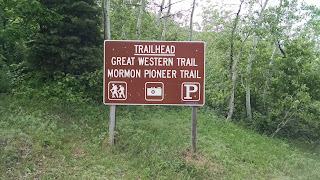 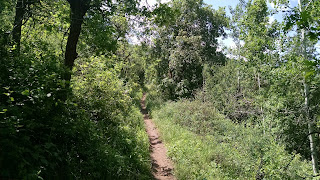 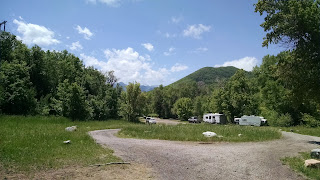 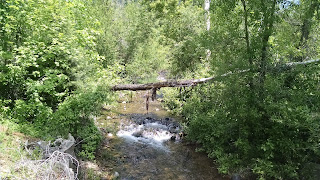 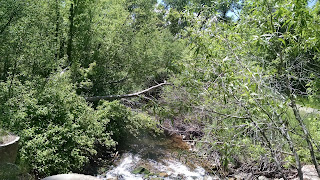 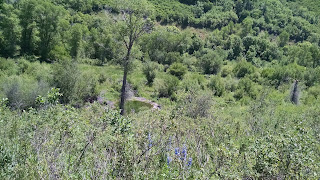 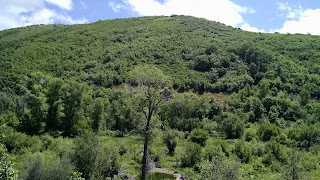 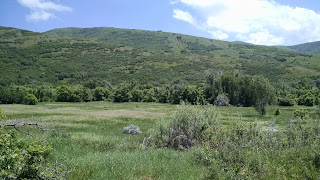 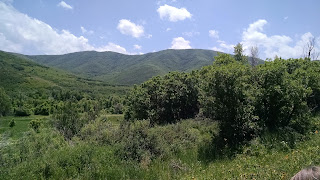 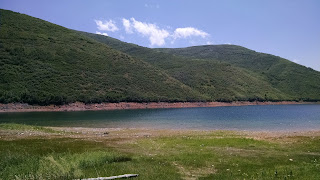 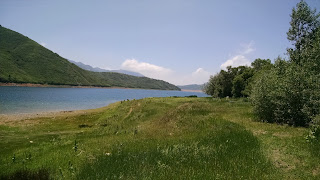 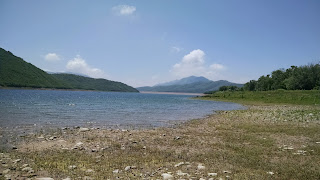 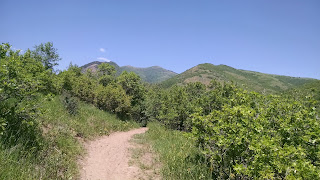 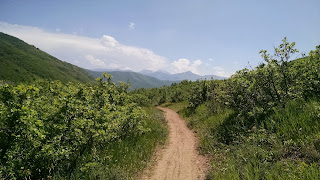 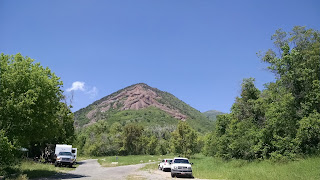