One of the joys I have in going to Wendover is my morning run.  I try to get up early -- just as the sun gets up and head up Aria Blvd (the Utah side) and head out into north-east side of the mountains or head west and run on the groomed trail they have just outside of town.  Now is an ideal time for getting out there, as the rattle snakes are still largely dormant.  I still keep an eye out for them, but I think generally I am a lot safer running out there versus the middle of summer.

Today, I headed up Aria Blvd, made the hilly climb to the cemetery and hit the dirt ATV trail that leads out of town.  I remember studying the maps and my goal was to run up a small canyon that I thought existed -- at least using Google Earth I figured the ATV trail would drop me into a grotto / canyon and I could do some hill climbing.  The weather was nice --  my phone said 30F but it felt more like it was 40 and I was warm in my windbreaker.

So I veered north and met with stiff resistance as I ascended a hill.  I had to walk most of it as my legs were shot.  It is quite different running out there versus my asphalt bike trail.  I feel it more in my quads and ankles.  There really isn't any flat sections -- you are either climbing or descending.  Either way it makes an excellent training stimulus.

Also, you are completely alone out there.  As the horror movies would say: no one is going to hear you scream out there.  Luckily I carry a cell phone and only if you drop into a canyon will you lose cell connection.

The hill that I climb quickly dead ended.  I did get some nice pictures but it was definitely a lot more work than required.  I was also worried about tearing up my new-ish shoes on the sharp stones.

Once I got back down to the main path I realized I wanted to do some more running.  I had run east before and I knew what I was up against, so I figured I'd check out the valley again.  I got there a lot quicker than I expected and decided to hug the northern curve of mountains to see what they were like.  I quickly spotted a place where if I climbed a hill that I should be able to see a nice drop off.  I did reach there and indeed got some nice photos.

I was gone for nearly 2 hours.  I figure I ran about 6 - 8 miles.  It is hard to say because I wasn't wearing a Garmin and I would stop and take pictures.  So it was definitely run to the next viewpoint, snap some pictures and continue on.  I think the next time I go out there, I'd like to go a bit further in so I'll likely drive to the cemetery, as that would save me a mile or two.

On the way back, I ran into a super friendly dog.  He was in a yard playing with another dog and he ran into the middle of Aria Blvd near Anna Smith Elementary School.  I am usually guarded against such dogs, but this one definitely wanted to play.  I greeted it and pet it -- which was a mistake.  I suddenly had an unlicensed and untagged friend who wanted to run with me.  I was trying to get back to Montego Bay before checkout (it was about 10:15 and check out was 11).  I'd take a few steps and the dog would want me to pet it or it would run with me.  It was super friendly and I didn't see any owners.  I wondered if it was homeless -- its coat wasn't the best but it didn't appear the be hungry.

I wound up calling the Tooele Police department.  I managed to get away as the dog heard another dog bark down the road.  That poor dog definitely was keeping on an eye on me and was trying to decide if he wanted me as a friend or to go visit another dog.  Luckily he chose the other dog.  I hope they find whoever it belongs to.  I would love to have a dog - especially one as friendly as that (and it looked like it wanted to go for a run), but with 3 cats and a wife that has said emphatically NO, it likely isn't in the cards.

I wanted to hit the jacuzzi but by the time I was back into the room it was approaching 10:30AM.  I quickly packed my gear and took off.  Another fun exploratory run. 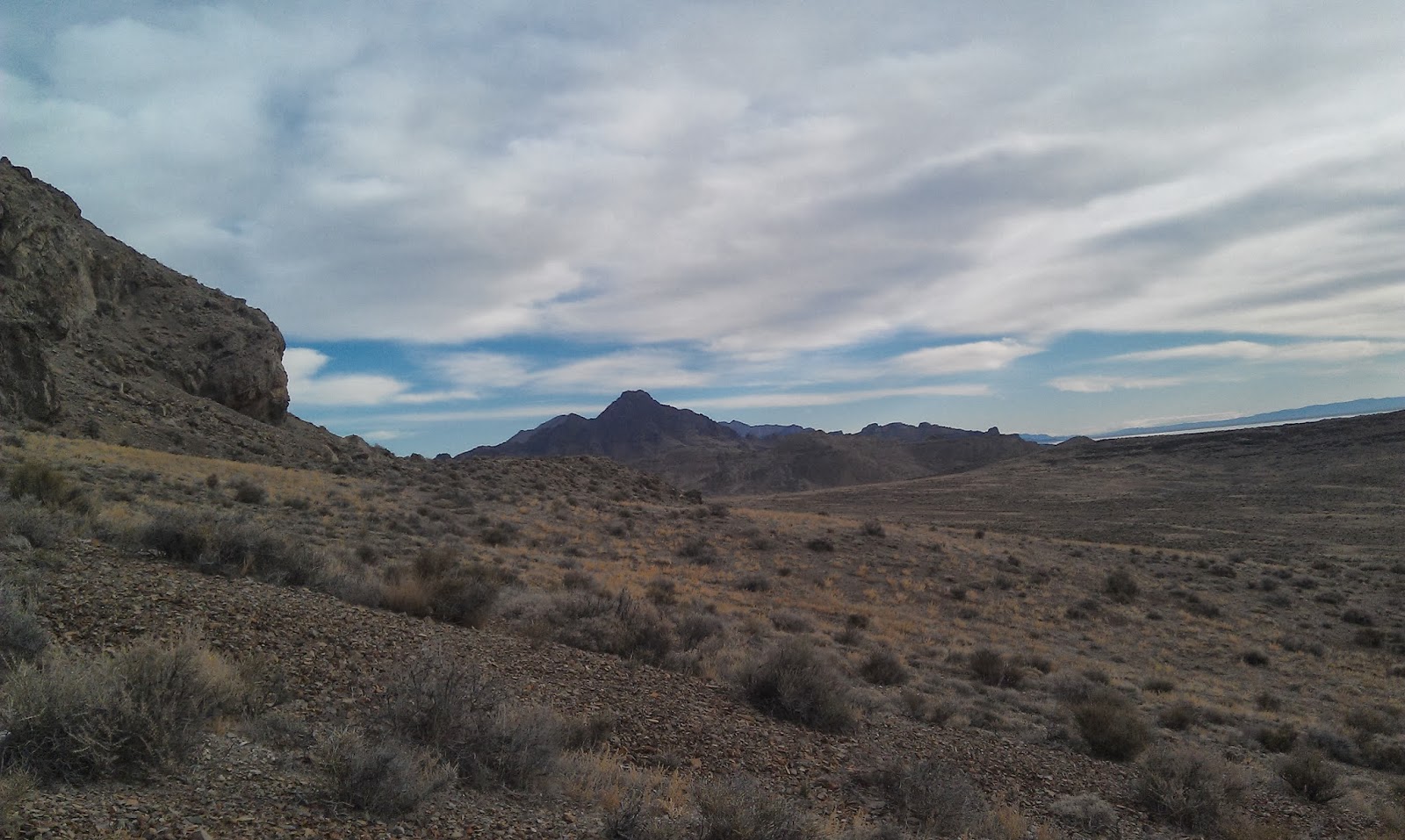 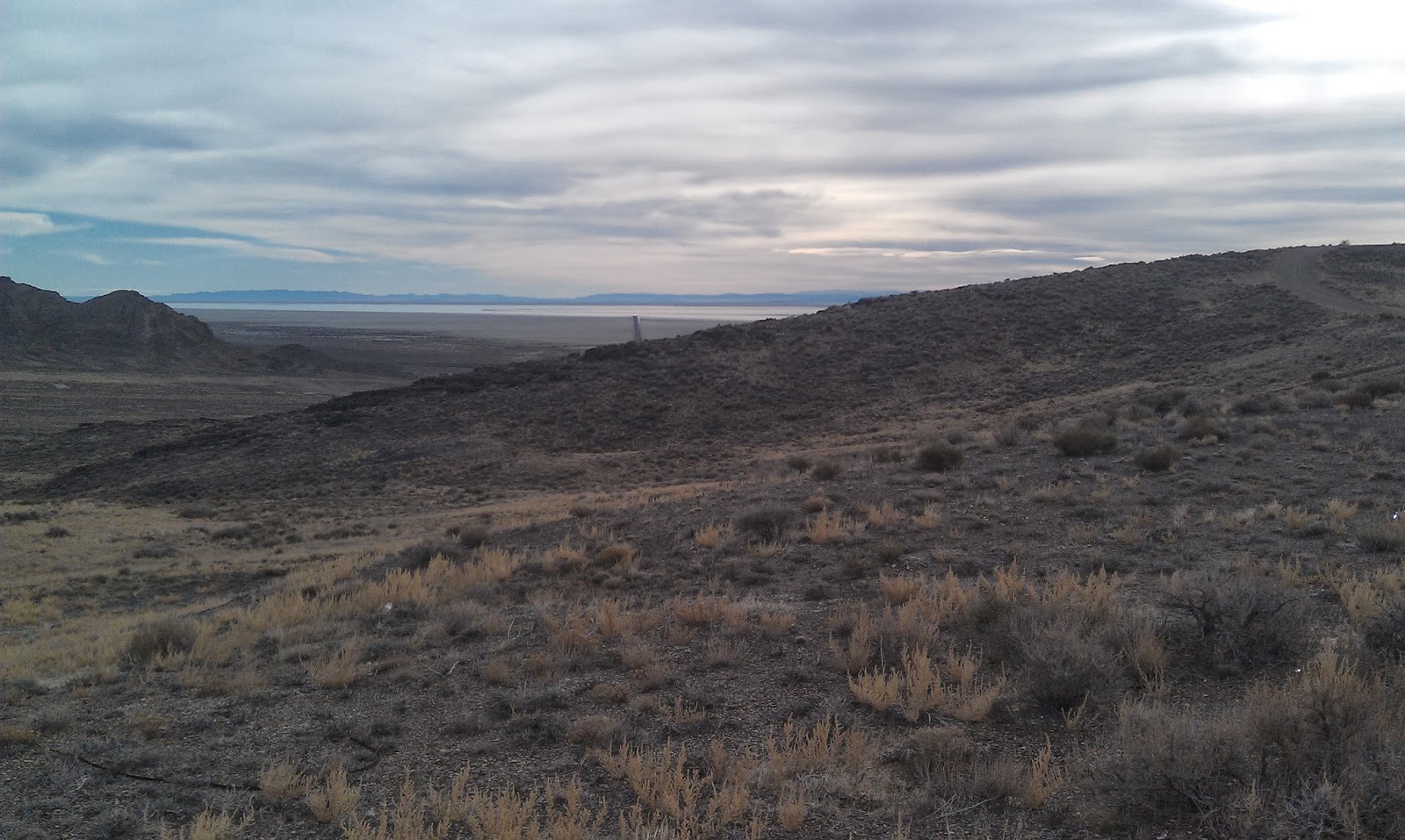 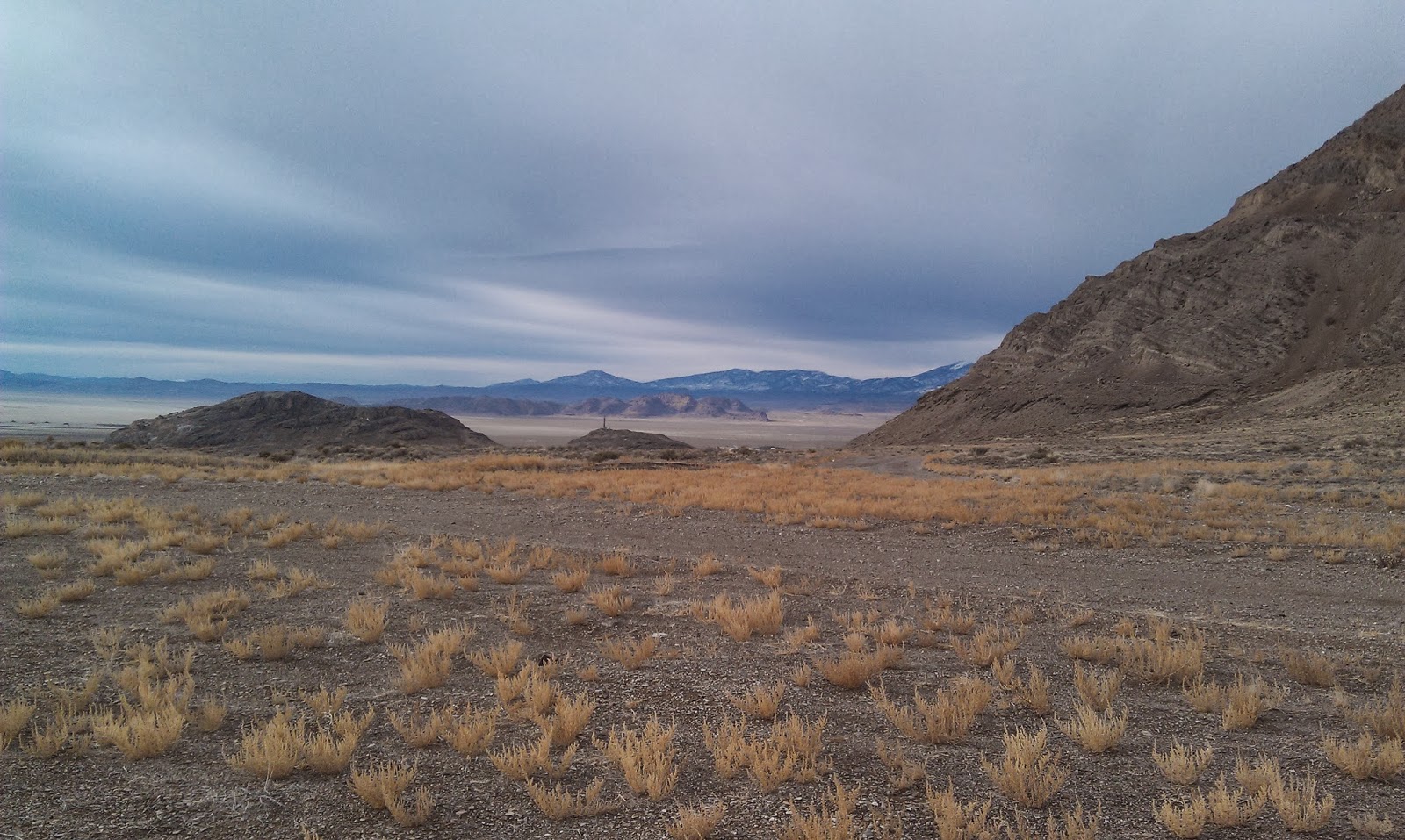 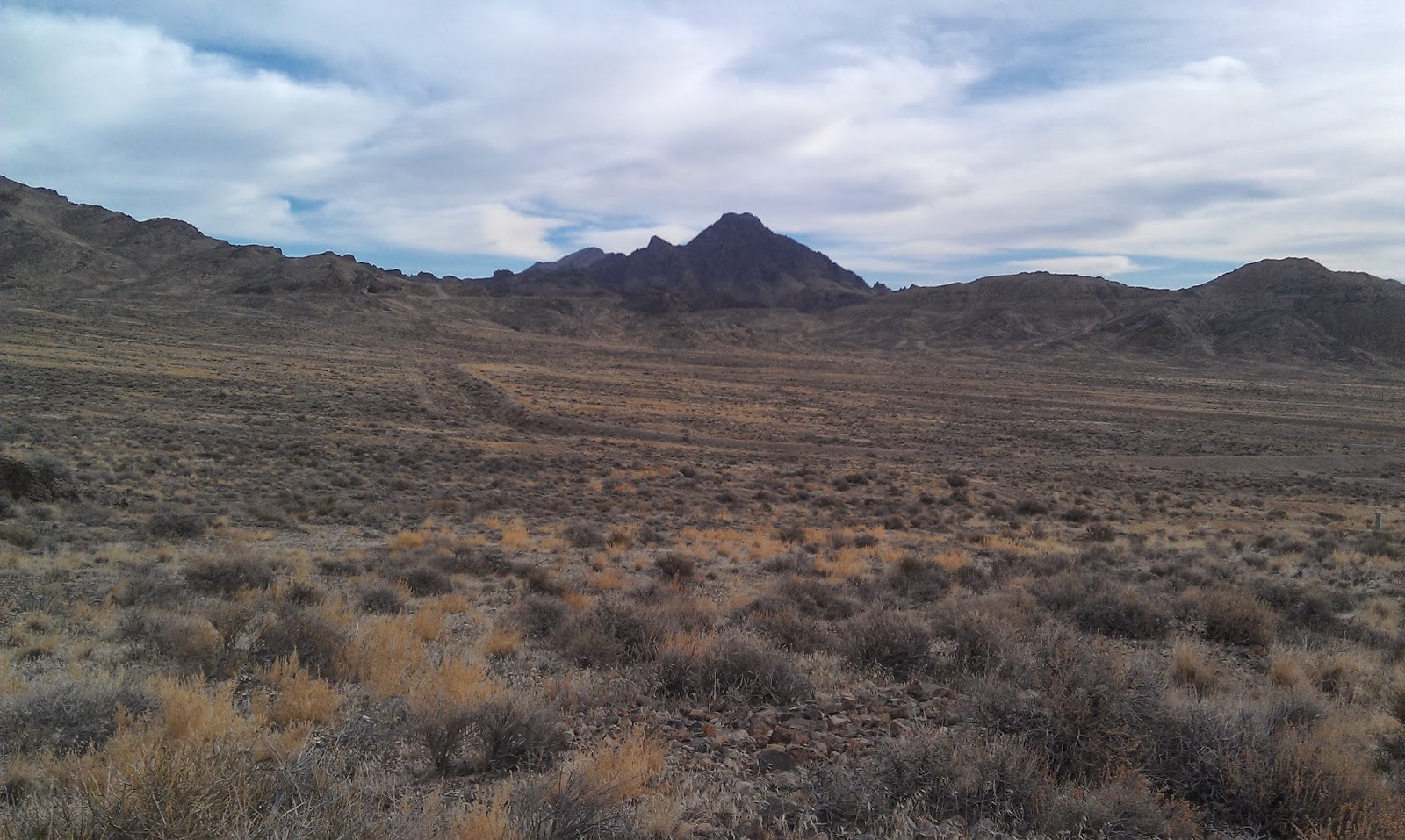 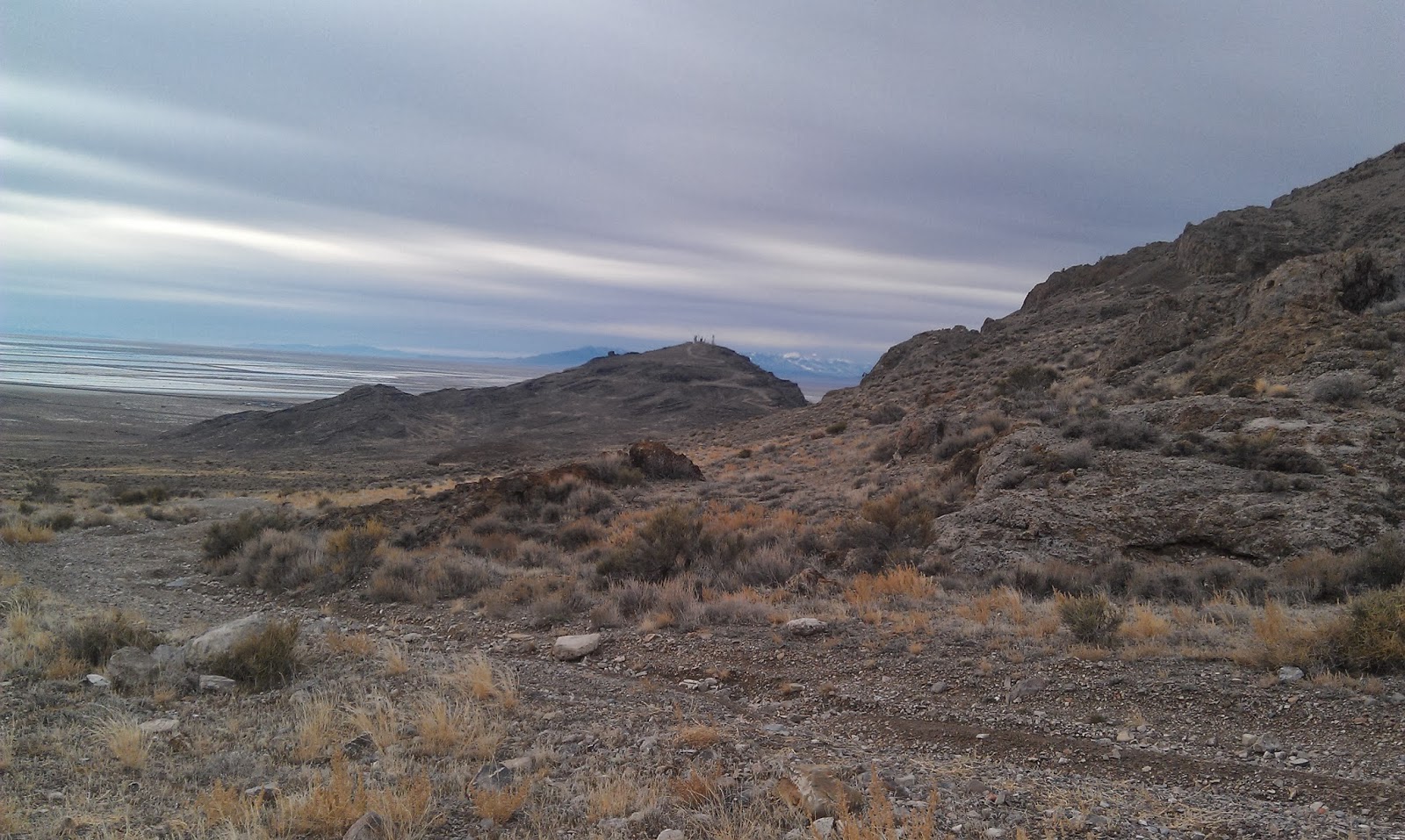 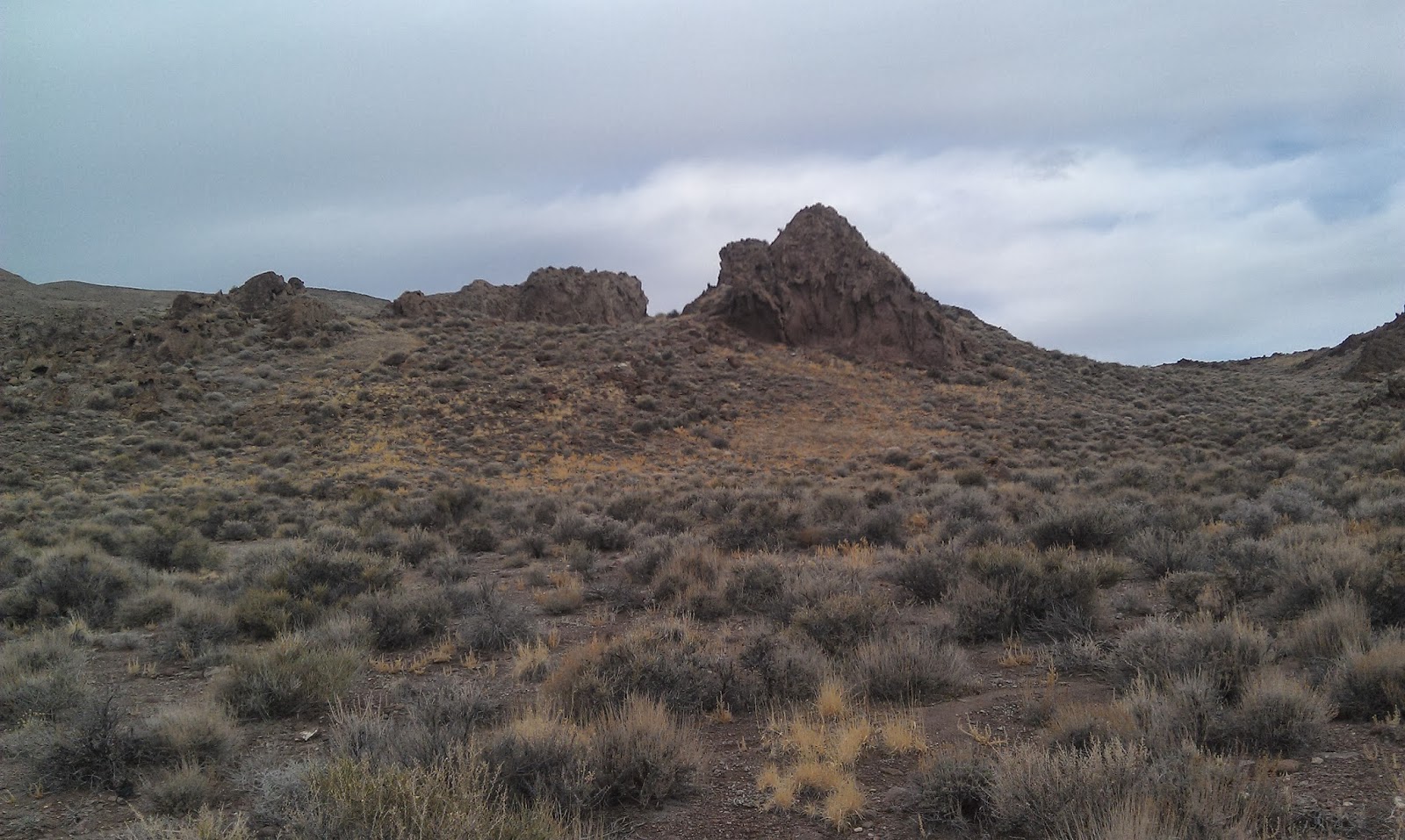 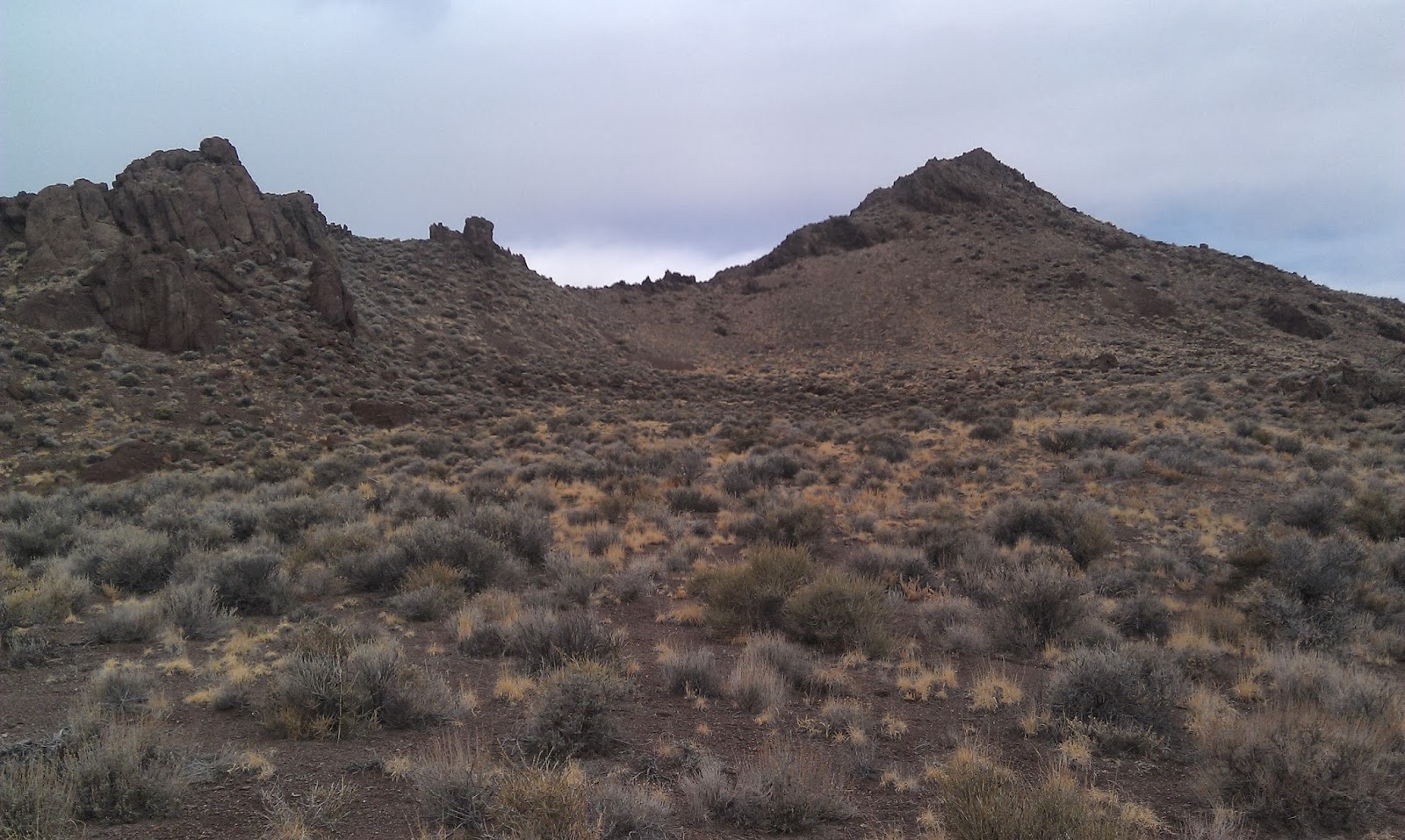 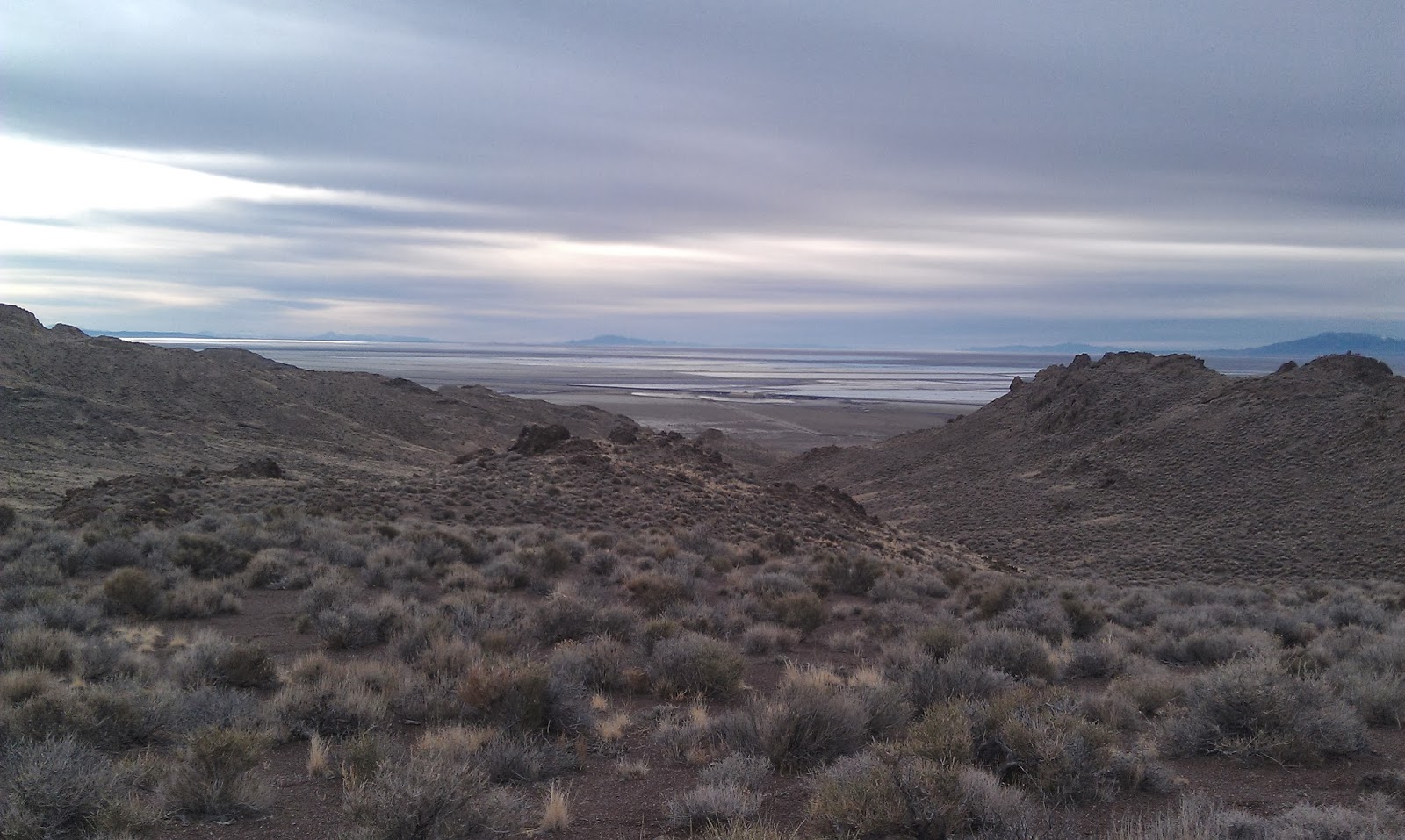 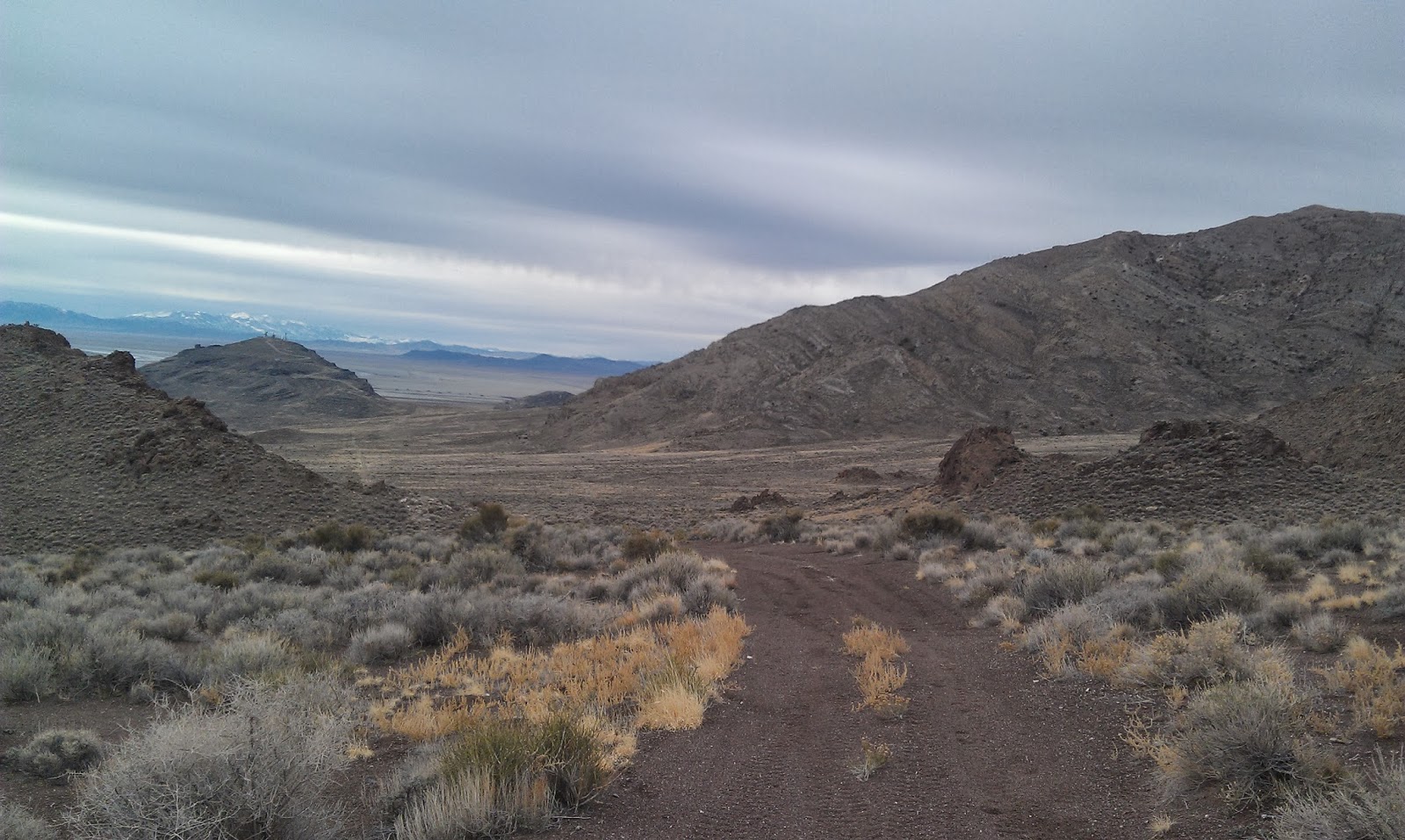 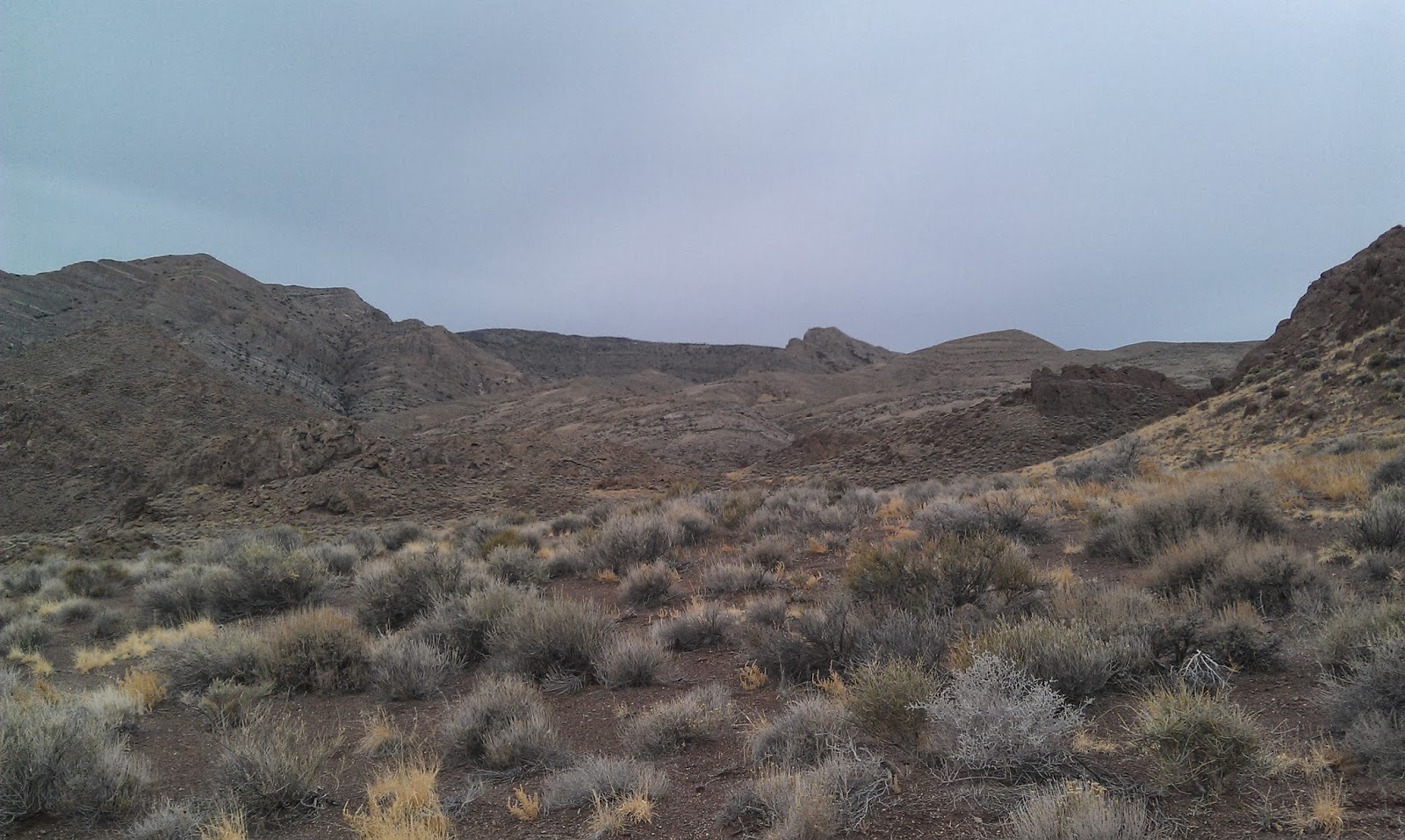 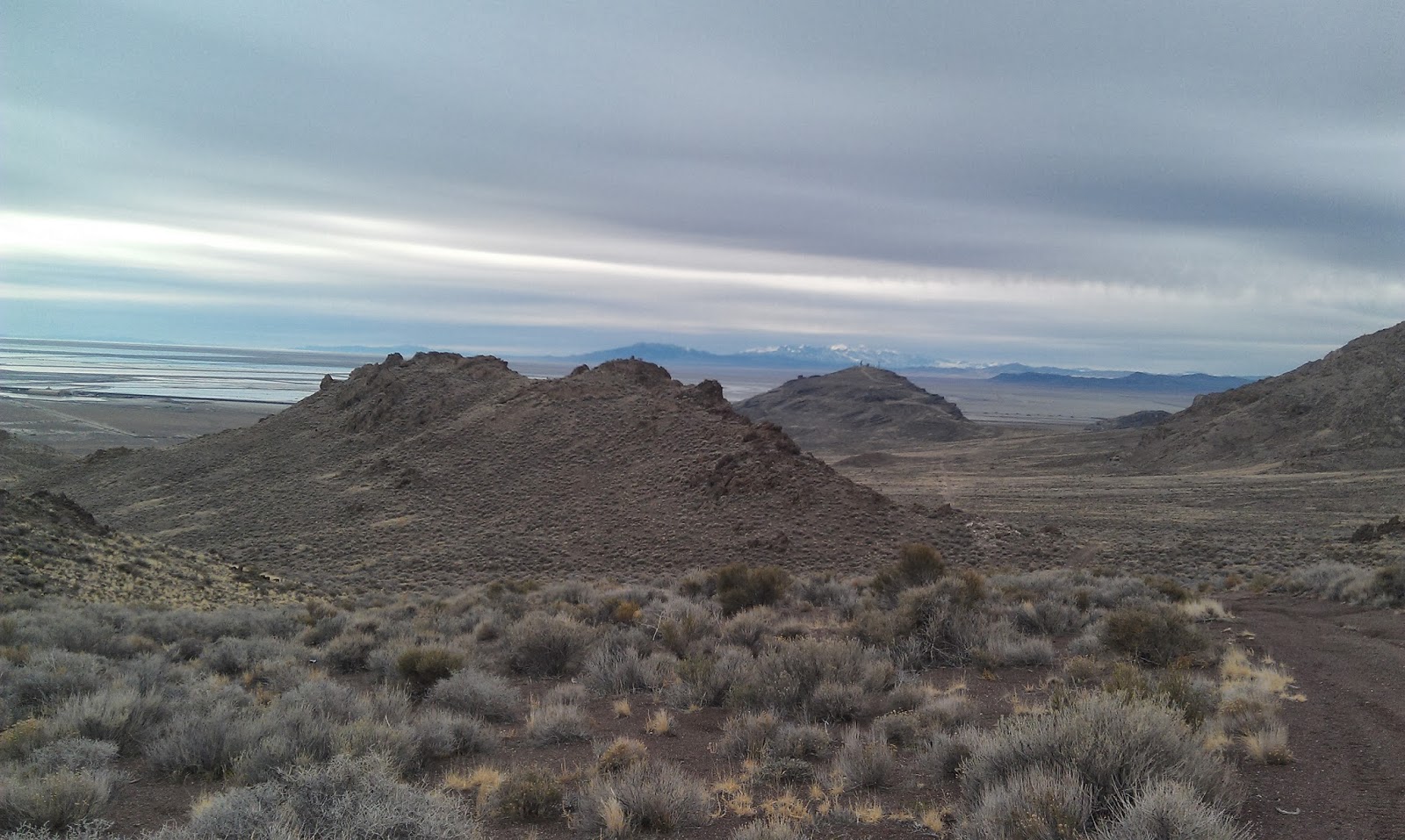 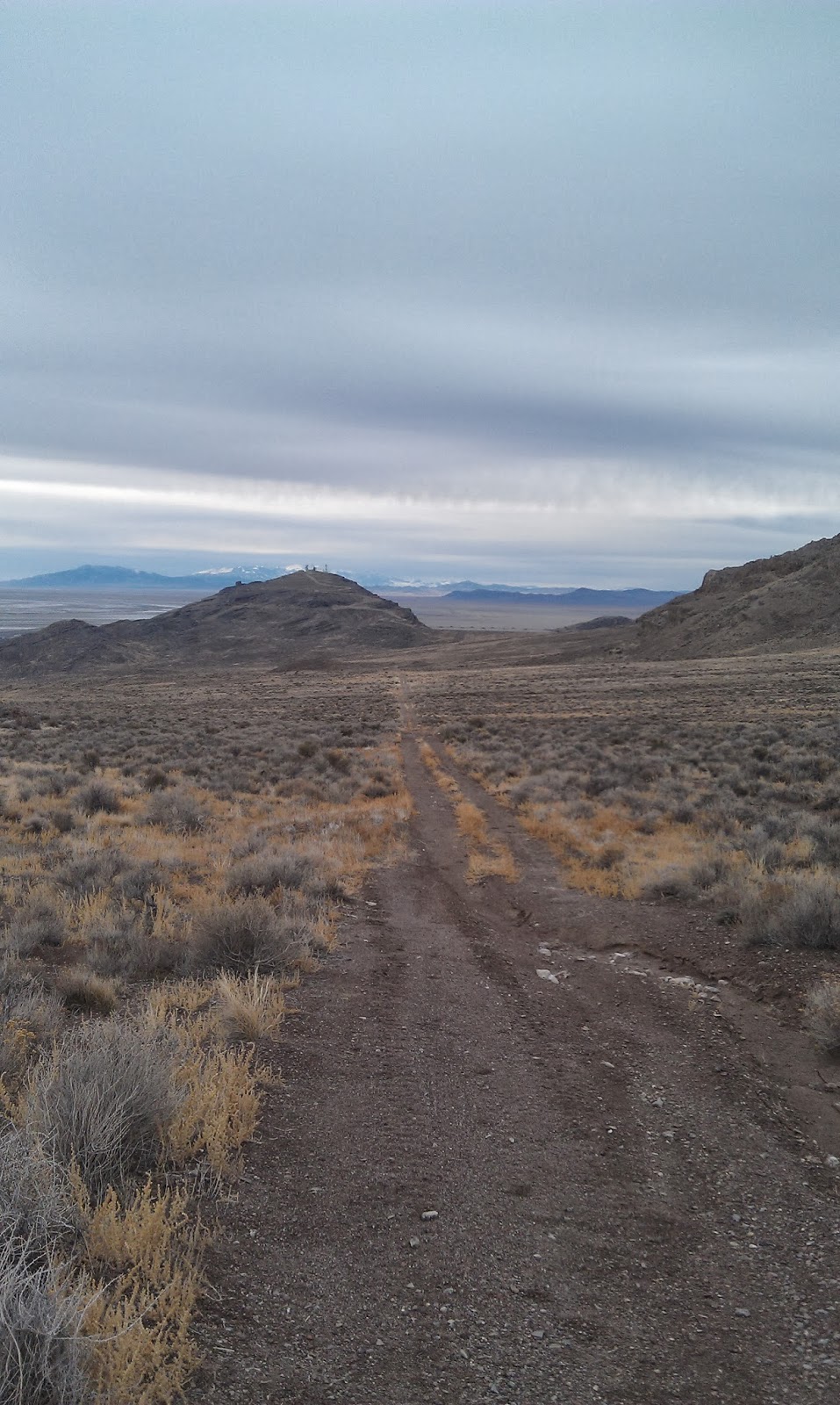