Most people that know me, know that I like buffets.  I mean come on... after running 20 miles you gotta refuel someway... right.  Going to an upscale restaurant that overcharges and under delivers in quantity just isn't my style at all.

Since moving to Utah, I've been disappointed with the usual selection of restaurants in the area.  I've gone to quite a few, paid a pretty penny and have left -- well hungry.  I am not a big guy by any means, but I like to eat...

The same can be said about Las Vegas.  I've been to many of the upscale restaurants there, paid $50 a plate (or more) for food and left unsatiated.  I can't recall any Las Vegas restaurants run by celebrity chefs that I've been to that I would bother going back to.  It just wasn't worth it.

Hence, the buffet...  I can eat exactly what I want and as much as I want.  Usually I try to eat my entry fee in terms of food, but being a non-meat eater this can be challenging.  I usually make a bee-line for the shrimp and crab legs, however and you can easily do some damage at the desert area.

Another positive about the buffet is that you don't have to deal with slow or sloppy service.  This is all about serve yourself after all.  So you only have yourself to blame.

Utah is filled with buffets -- more so than Illinois.  I live within shouting distance of Golden Corral, Chuck-A-Rama, and Sweet Tomatoes.  I guess I've lived up to my reputation as I am recognized personally at the Sweet Tomatoes everytime I walk in.  West Wendover has a good selection of buffets as well (Props to the Rainbow and Montego Bay's Buffets (http://www.wendoverfun.com)).

I am also a big fan of Caesar's Buffet of Buffets -- a 24 hour buffet pass in Las Vegas, where you can pay a one-time fee and eat for 24 hours (I usually can work 4 buffets in that time).  That deal is probably the last remaining good bargain in Las Vegas.  Sadly I do miss the buffets of Las Vegas in the past, where you paid less than $5.  The quality was always suspect but come on... what does a young man in college care about quality.  So here's to buffets in the past and more to come in the future! 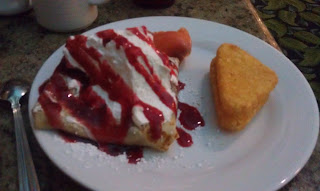 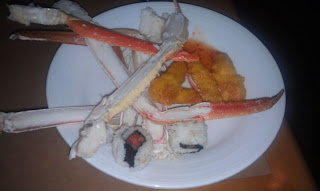 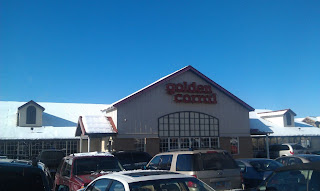 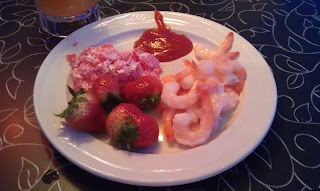 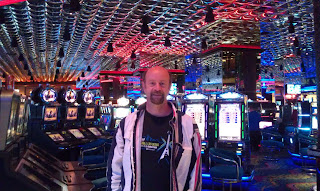 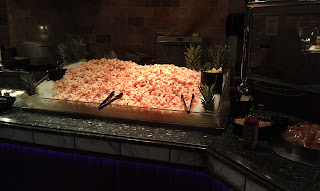 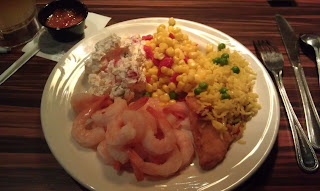