On Friday, February 22, I got up early and decided to burn off some buffets I had been eating.  I was expecting to do about 6 miles touring the residential area of West Wendover, NV but decided to go exploring in an open field: 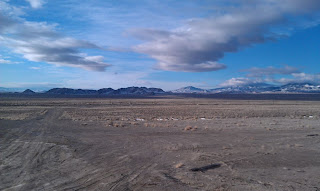 This appears to be an ATV route right off of Tibets Road.  The ground was hard dirt with some tire tracks, so it wasn't the greatest in terms of footing.  But I was in the mood for exploring and I saw another guy walking his dog out there -- so I figured it was safe despite seeing what appeared to be some snake holes.

It looks like some of the people use the trail as a dumping ground: I saw some shot gun shells, old furniture and other odds and ends: 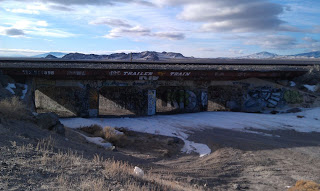 I hugged the rail road track and followed this trail for a few miles (for a total of 8 for the day).  I would've loved to have gone a lot further but I hadn't had much to eat or drink before hand.  I'd hate to get way out there and then have to walk back to the hotel.  I think the next trip I will take out there, I will bring some gels and my Camelbak and do some more exploring. I think I could safely do 16 miles total and still be within cell phone range should something go bad.

It was just a wonderful experience being 100% alone.  Also it was very hard to judge distance and pace out there.  Granted, I was stopping and taking pictures every half mile or so, but with no landmarks to mark my way, I really only had a general sense of how far I had gone.  Looks like my guess of 8 miles was correct -- when I measured the route when I got back, I came up to roughly 8 miles. 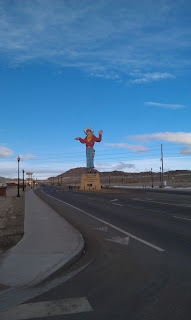 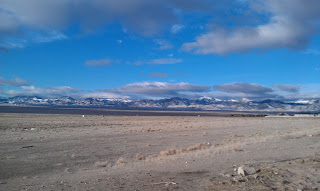 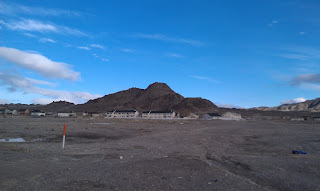 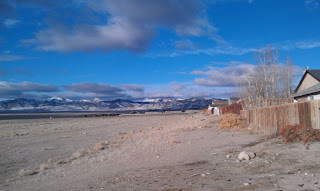 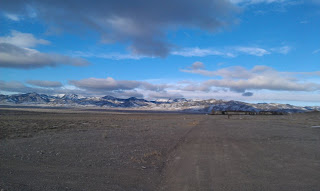 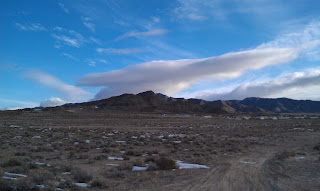 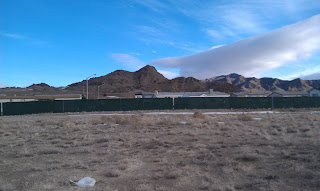 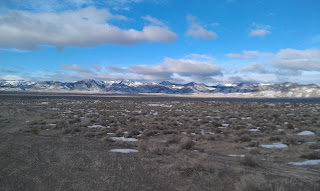 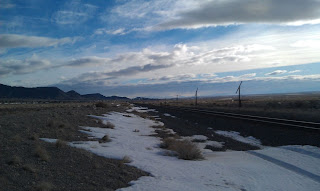 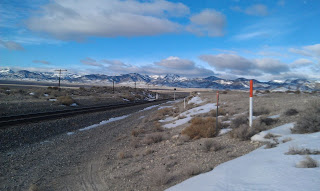 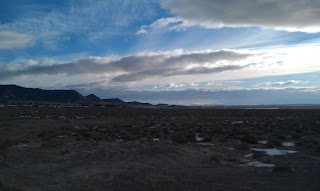 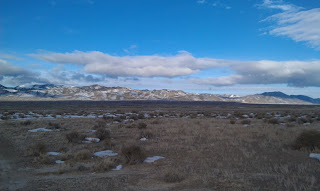 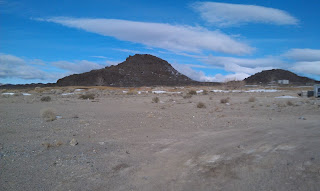 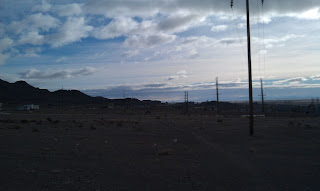