The past few weeks have been good as far as running goes.  Now that I don't have the stress of a looming marathon, I can dial it back a bit and do a few other things on my weekend.

Overall, my training has been okay.  Nothing stellar, but I am getting in a good amount of short races to work on my speed as well get used to just showing up.  It's been fun doing the shorter races versus the longer ones.

I have been struggling a bit with allergies, however.  Or at least I think it is allergies.  After most runs I do find myself unable to swallow real well, which leads to a gagging sensation.  This has come on in the past few weeks and hasn't been getting better.  It doesn't bother me to run, it more or less comes on in the morning or when I have completed a run.  It isn't fun when I get an attack either. 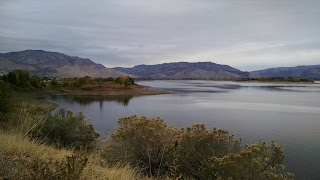 This past Saturday I signed up for a 5K.  It was a haul... like up in Ogden -- about an hour away.  I don't normally sign up for a race that far away but I figured I was desperate for entertainment and I could probably find something to do up there after the race.  Also the money went to a good cause.

Now the first week in October is limited as far as racing goes.  There was a Ragnar and the St George Marathon is happening, so out of a business sense, racing pretty much is shut down.

Whether I was taken in by a scam race or the race was canceled -- I am not sure.  I would think I wouldn't have been the only one taken in and that there'd be other runners there,  but I was the ONLY one there.

Having driven all that way and with the threat of rain looming I didn't really feel like hiking was sane.  So I wound up driving up Ogden canyon and doing a run around the west side of Pineview Reservoir.  I also ran along in Eden.

I've run around there before but it was nice not to have stress of a race and just be able to do my own thing.  It was a really enjoyable run and I got to take in a lot of bucolic scenery. 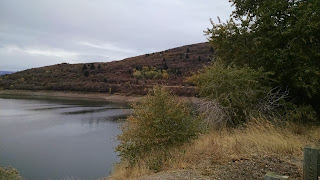 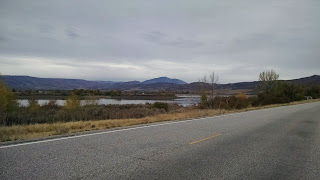 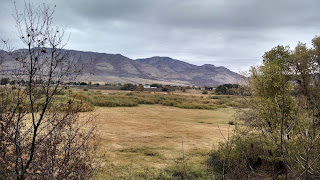 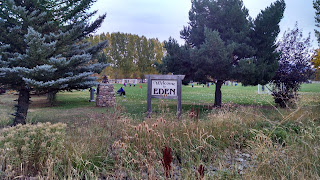 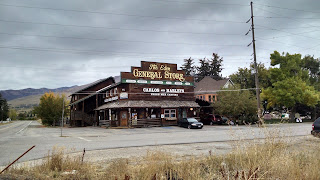 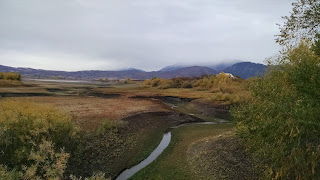 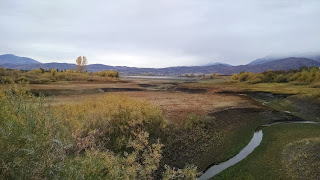 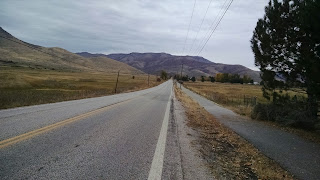 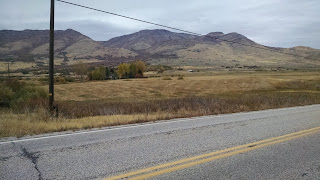 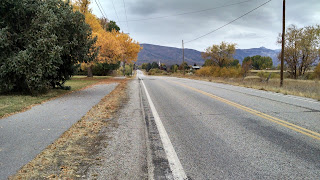 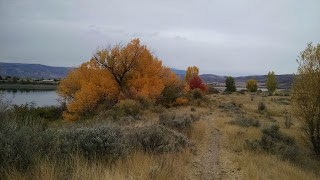 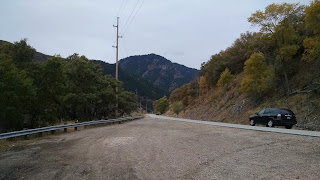 Email ThisBlogThis!Share to TwitterShare to FacebookShare to Pinterest
Labels: Pineview Reservoir, running, This Week in Running