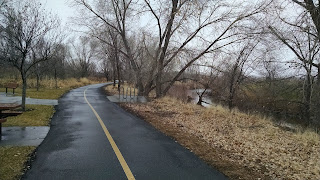 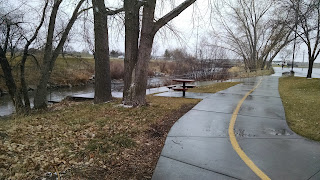 
This past week was challenging.  The week started off casually enough but as it wound its way through, the Salt Lake / Northern Utah area got thicker and thicker with smog.  The inversion was at its worst and most pundits were saying that you should exercise indoors -- or worse -- not at all.

I got through it and kept the mileage during the bad days fairly mild.  I wasn't quite sure if I was doing myself more harm then good.  I have a bit of a streak going having run at least 3 miles every day since before Thanksgiving.

My knee feels good and I have still been doing my exercises.  My weight is up, unfortunately.  I've made some poor lunch time decisions and I gained a few pounds.  I am being more diligent about what I put in my mouth.  I am finding that as I age, things I used to be able to get away with, I no longer can.  Ugh.... I was warned this would happen.

Saturday's long run also went well.  The weather was ideal and the air was crisp.  I probably could've gone a bit longer, but I I don't have any super long races on the horizon so I dialed it back a bit and working on maintaining a consistent pace.


To start the week, I did a little bit of trail running.  Faithful readers will remember a few weeks ago I did the Little Black Mountain Hike and just found it incredibly enjoyable.  The path was well defined and highly ideal for running.  I made a mental note to make it back there and actually run on it.

On Sunday, I wound up running the trail (at least the downhill part -- about 3 miles) and actually made it to the top of Little Black Mountain.  It was a great day for a run / hike and I put in nearly 8.5 miles total.  I also got a chance to climb both of the Twin Peaks of the Avenues.

I also managed to get above the inversion layer, which you can see in some of the pictures below: 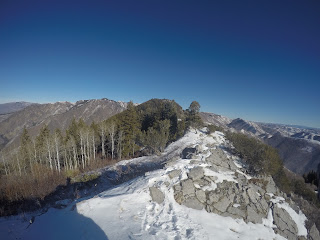 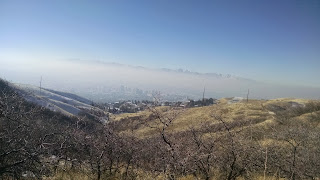 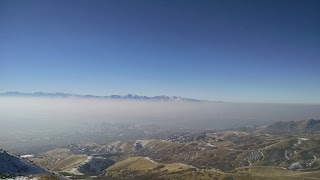 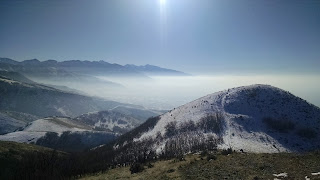 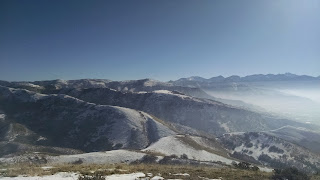 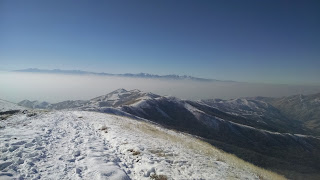 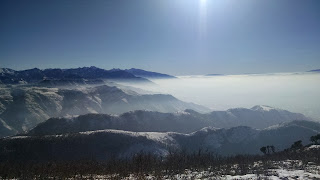 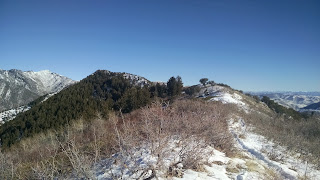 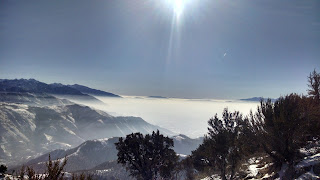 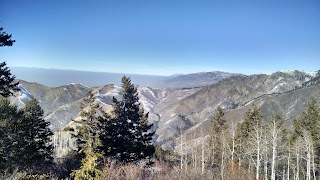 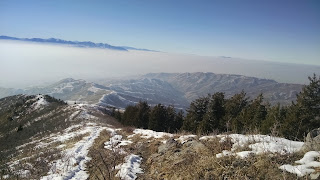 Believe it or not, I was really hurting for a race this weekend.  Since I had done pretty well at the Independence Run I wanted to thrown down the gauntlet and run another one.

Unfortunately, this is the time of year when the race scene gets pretty thin.  I have, however, been taking advantage of the coupons race directors have been throwing my way and my "dance card" is already filling up for 2018.