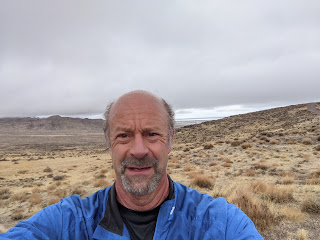 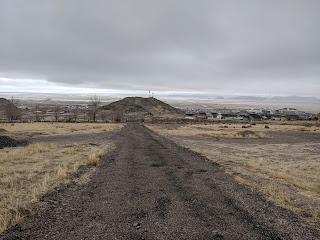 March saw some incredible gains -- and a return to racing.  I completed three races in March: the March Madness Half Marathon, the Lucky 13 10K and the Riverton Half Marathon.  All 3 races saw me hit times I haven't seen for at least 5 years.
This is mostly a result of a bit harder training and eating smarter.  In previous years I did a fair amount of hoping I'd do the harder workouts.  However, this year I actually have started to do the harder workouts.

When there isn't a race (or I am not recovering from one) I'll do at least two "tough" workouts per week -- excluding distance.  This may include a tempo run, some sort of rep / hill / interval workouts or even strides.
I am finding that is just enough stimulus to improve my speed.  Each race or time trial I do, I am finding my times are coming down.  And it does make training a little harder.  When I set out for a "5K-paced" run for instance, it feels easier than it should and I wind up going faster. 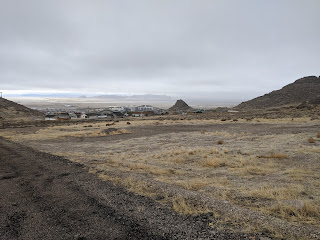 I am not killing myself with doing a lot of miles either.  Approximately 35 - 40 miles per week.  If I were to start to consider running a marathon (which does cross my mind once in a while) I'd definitely have to bump up the mileage.
I am still dealing with an upper hamstring issue.  It hurts but once I am warmed up, it seems to hold up.  Eventually it is going to catch up with me.
In addition, about once or twice a week I am doing some simple core exercises along with some simple weights.  It helps build a little extra strength and I feel like the core exercises helps my posture while I am running.
Also March saw me get caught up in another streaking challenge.  It was put on by one of the Facebook groups that I am on and it was more or less run "something" every day for the entire month of March.  It was an interesting challenge and I took it on.  I wound up running 32 times during the month for about 165 miles.  I am not a huge fan of running streaks but with the weather being as nice as it has been, I could not take a day off from running.  I continued the streak and stopped it on April 2nd. 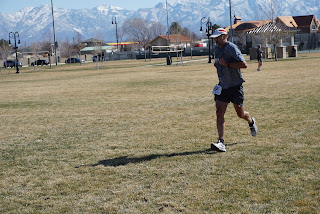